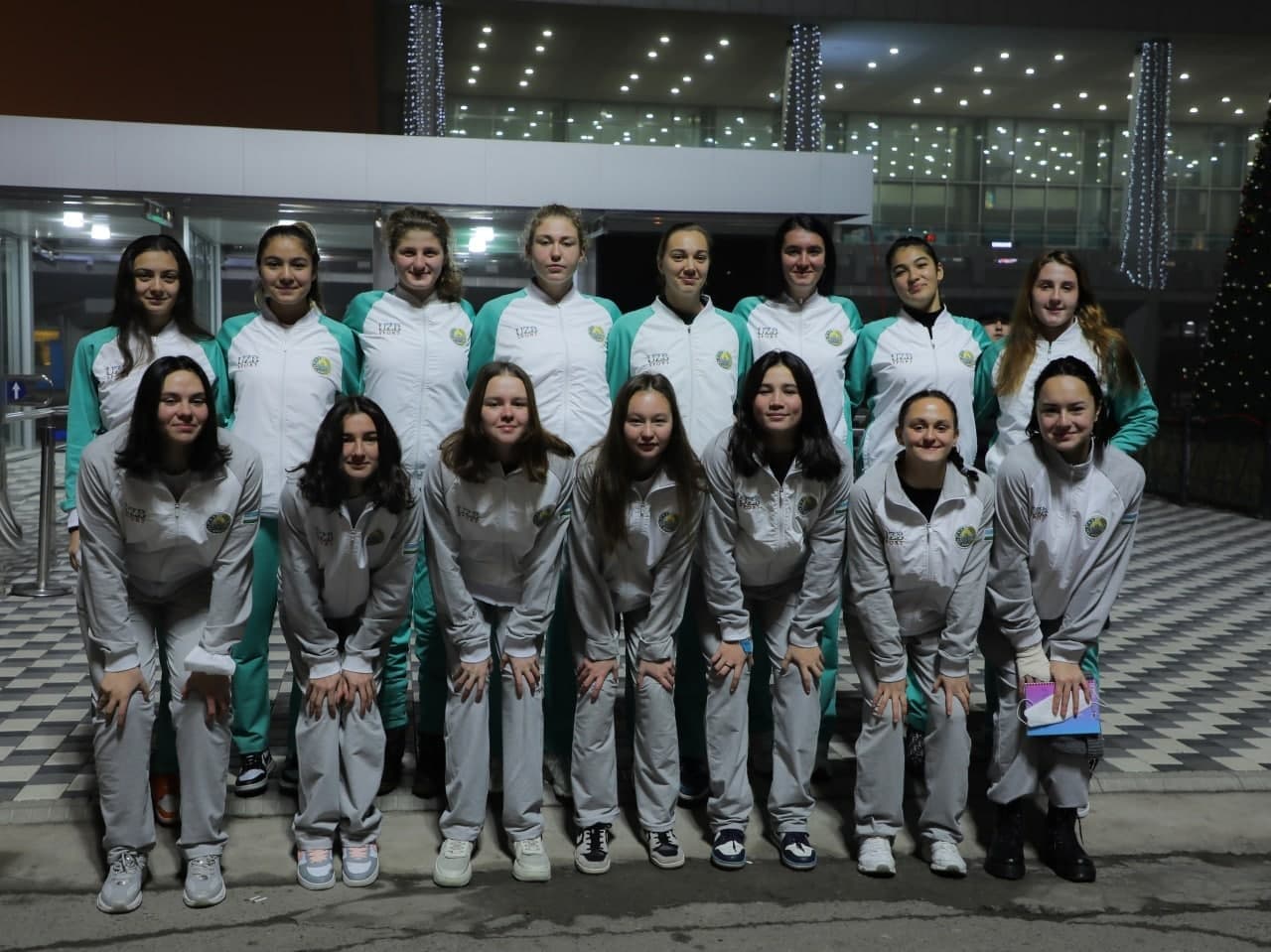 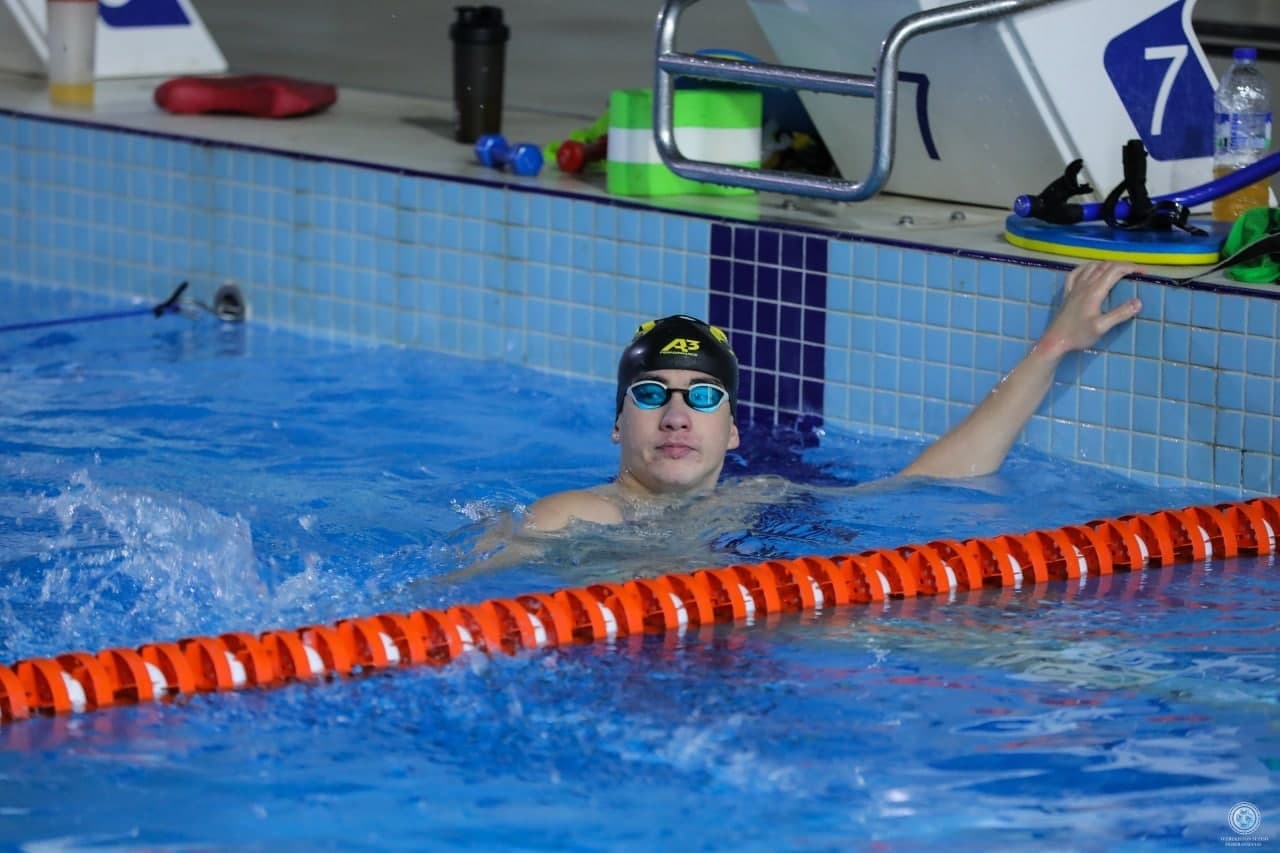 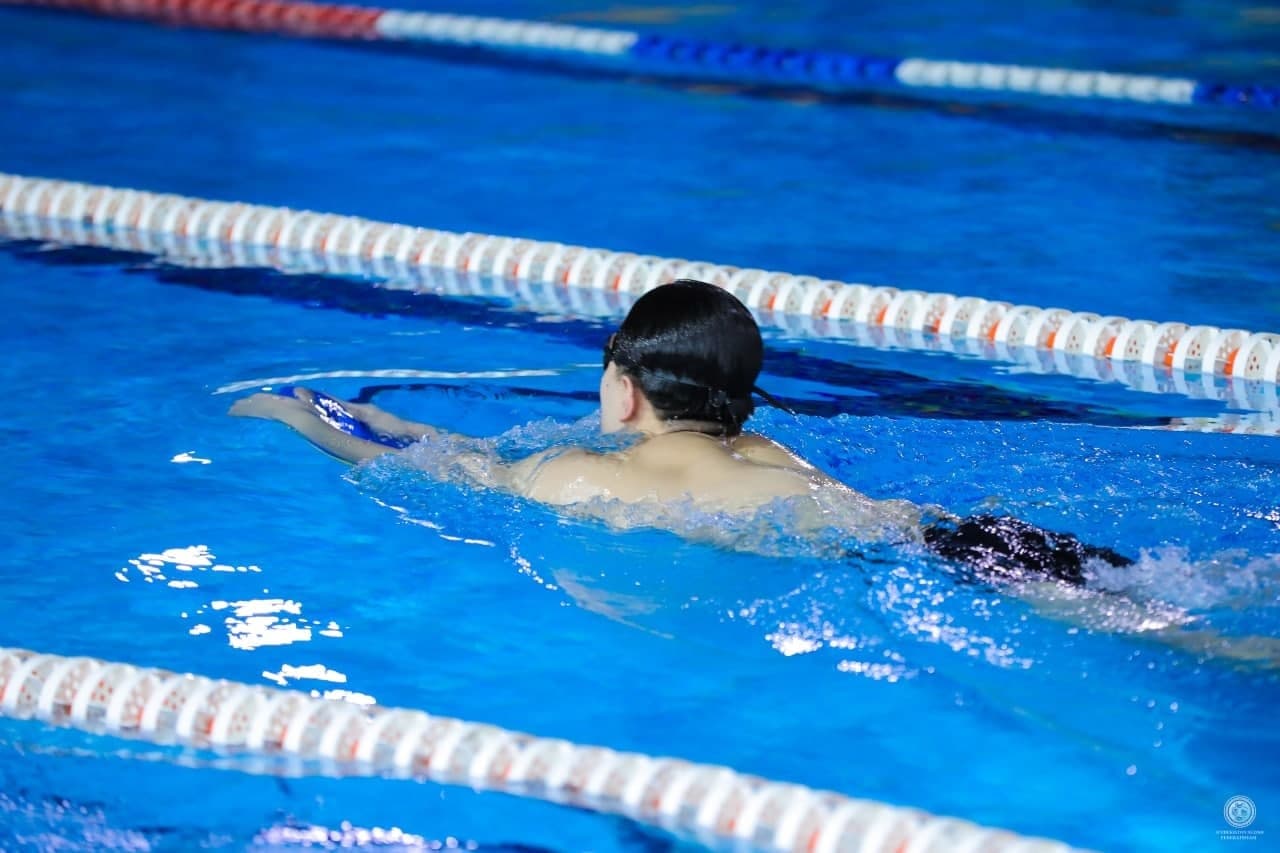 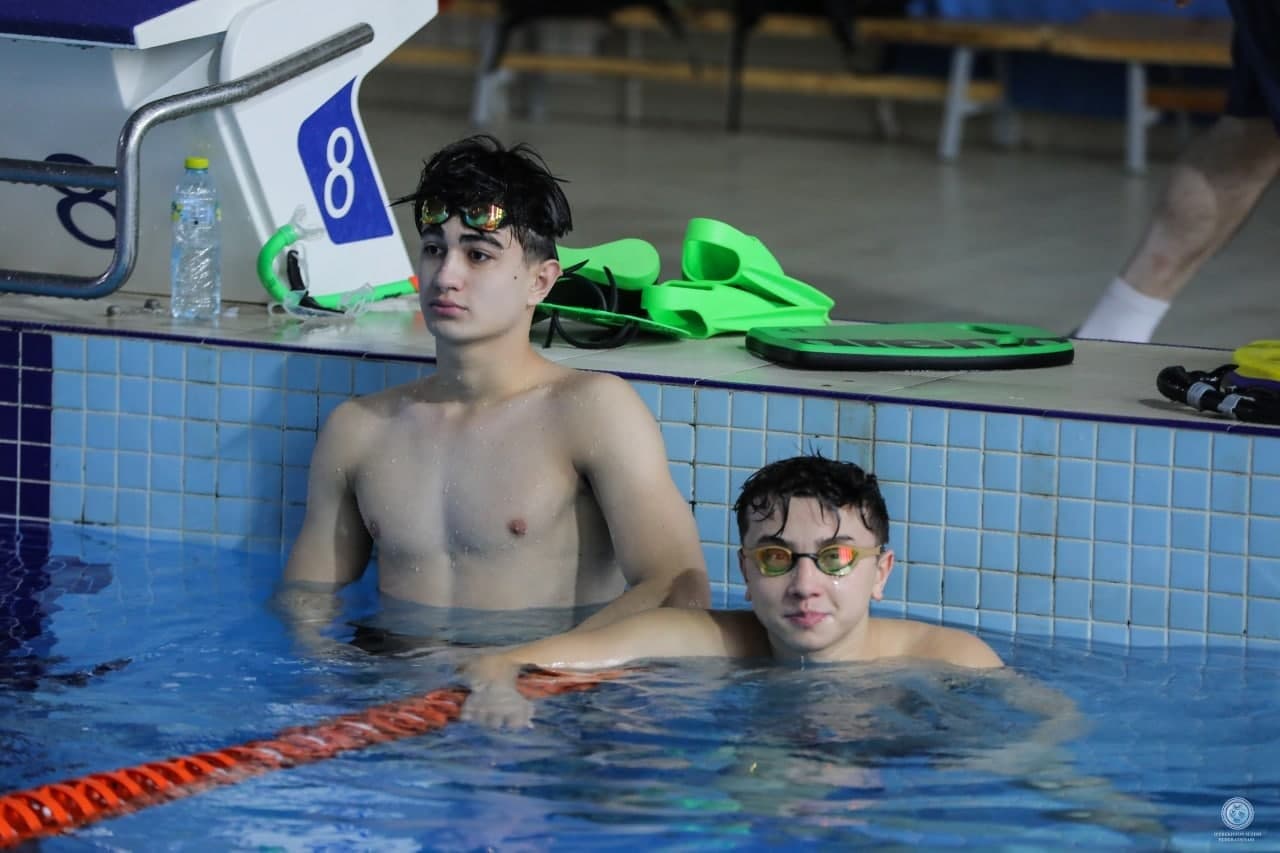 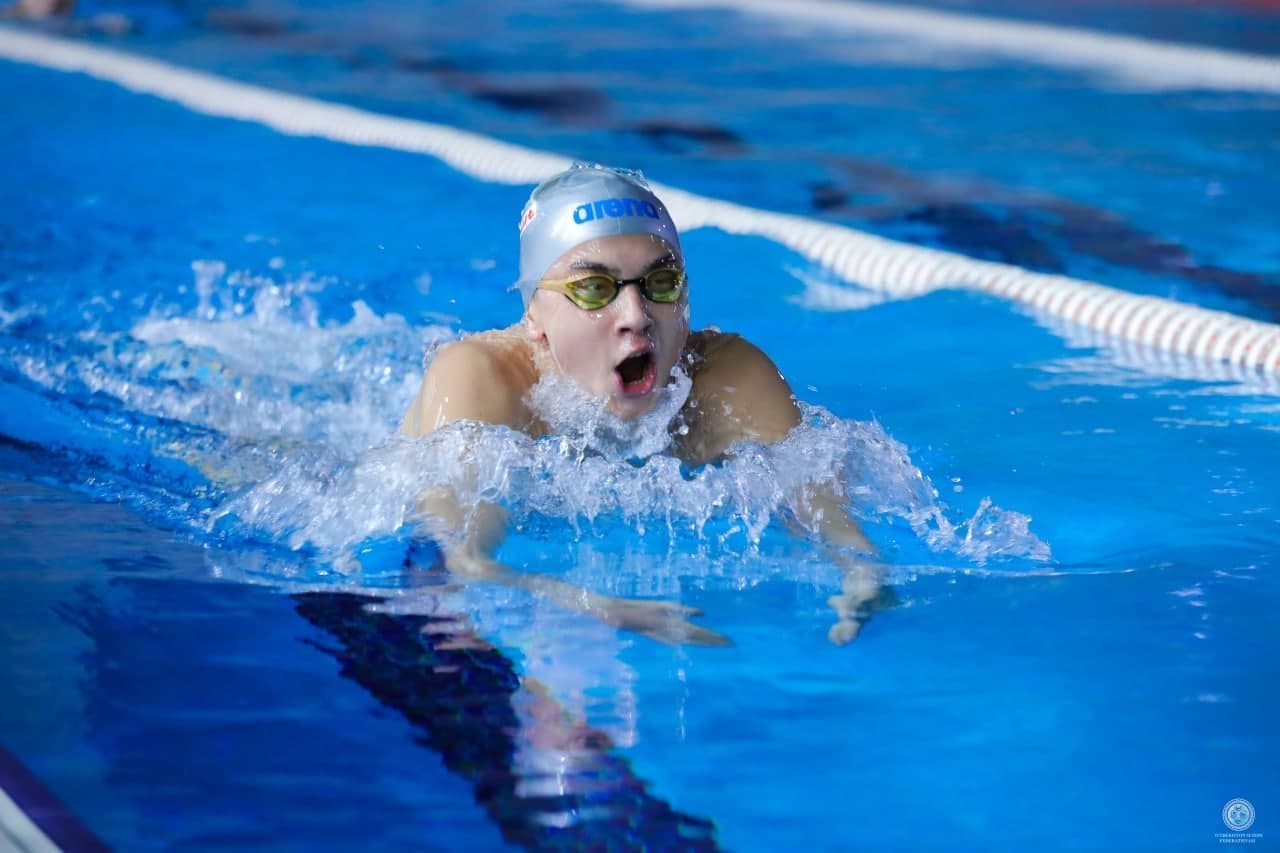 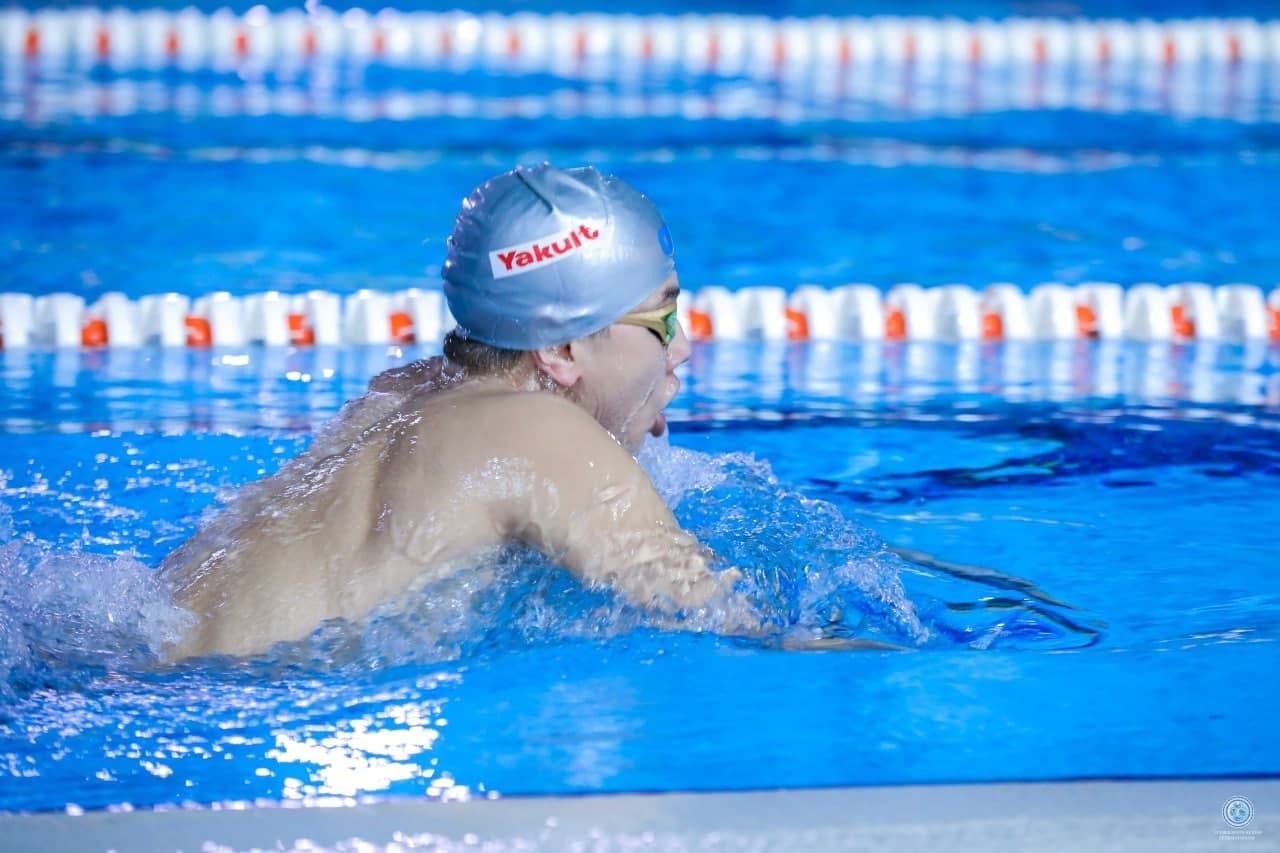 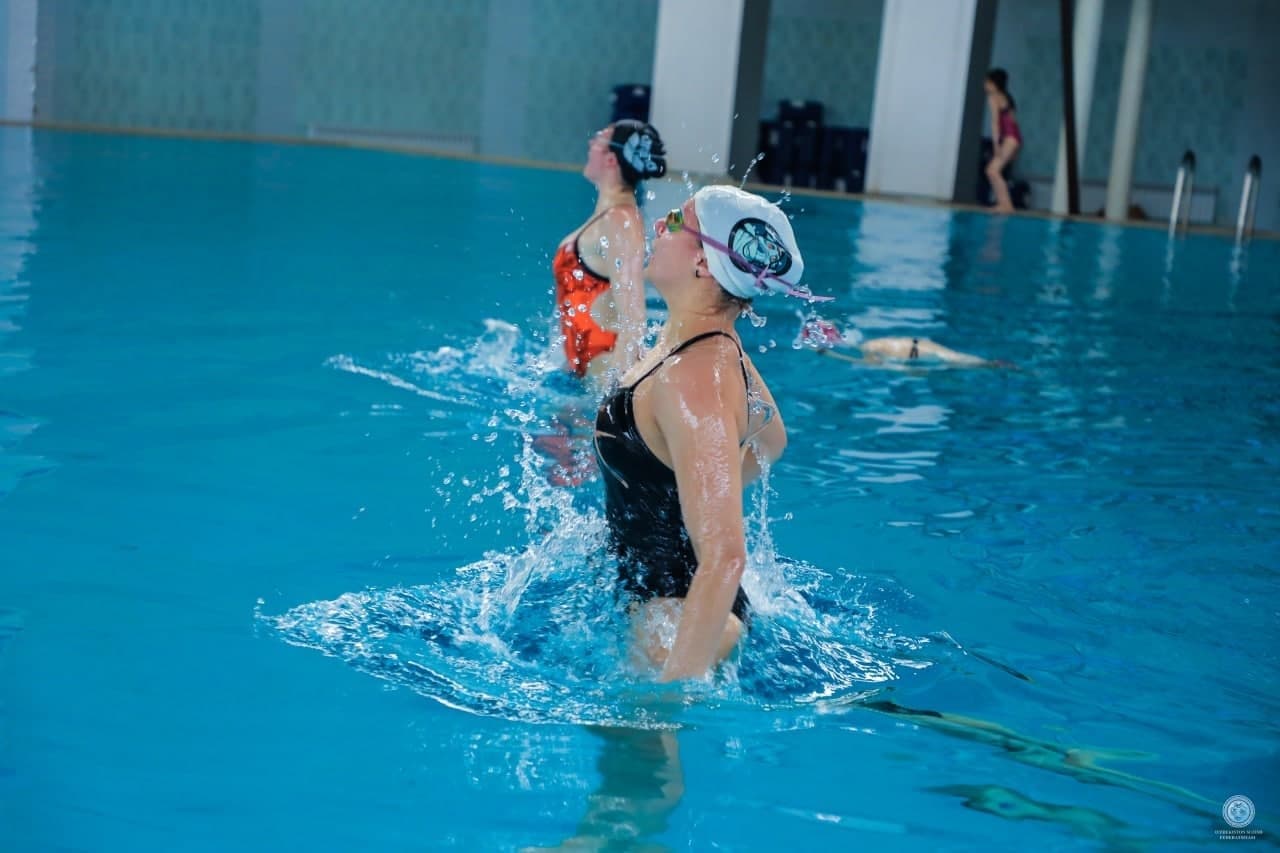 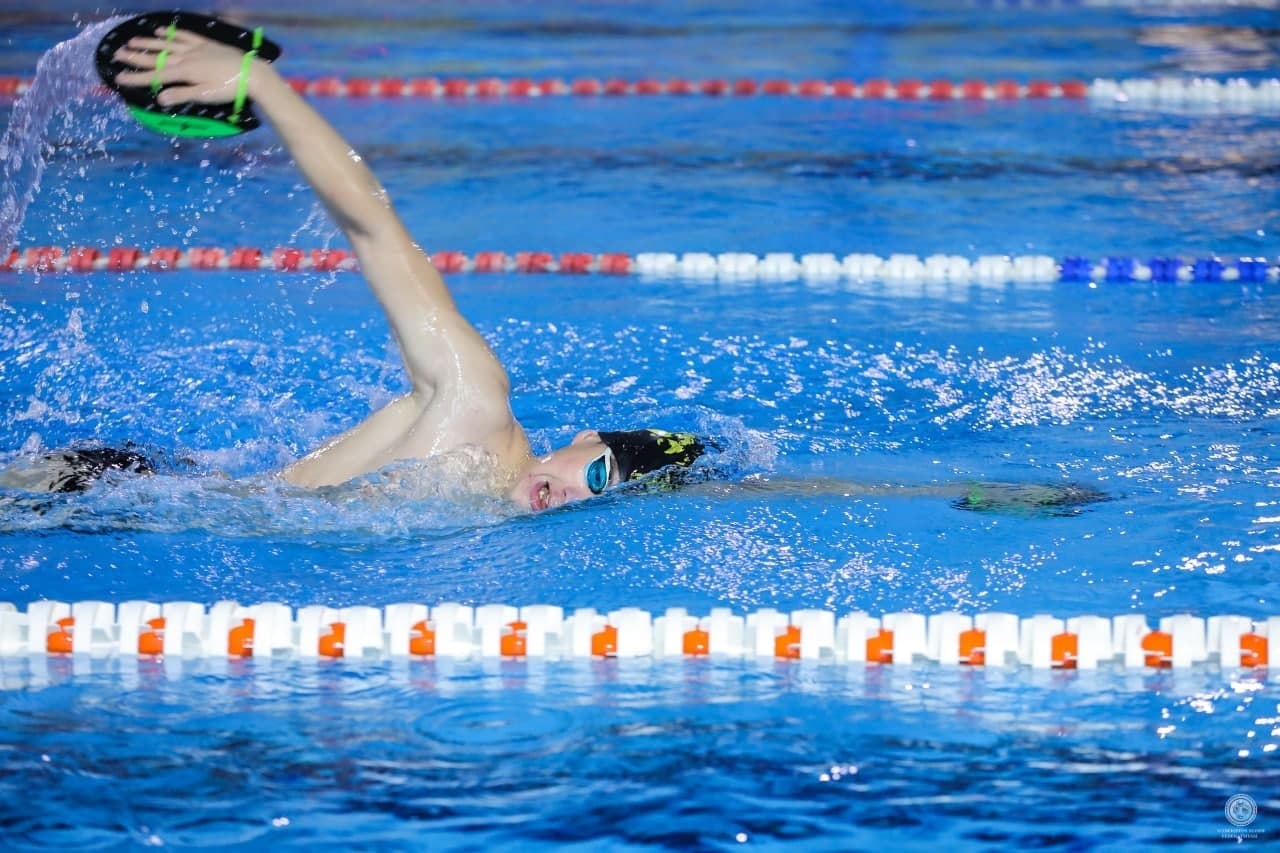 Currently, representatives of our national aquatics team are conducting training camps. Our synchronized swimmers are engaged in the Sakhovat center, and our swimmers in the Republican College of the Olympic Reserve.

The representatives of synchronized swimming conduct the TCB under the guidance of 2-time Olympic champion Elena Azarova and the coaches of our national team. During training, they put new programs and work out complex elements. Their training camps will last until January 23.

Well, our swimmers train according to the modern methodology developed by the American FINA expert Genadius Sokolovas. Coaches control the movements of our athletes under the guidance of an American specialist. A foreign specialist, in turn, contacts our compatriots and gives his necessary training recommendations.

Also, our women's water polo team is testing its capabilities at the Russian Open Championship. In matches with leading Russian teams, domestic girls under the leadership of Akbar Sadykov gain the necessary competitive experience. And this, in turn, will contribute to a decent performance at the upcoming responsible starts of the new sports season.