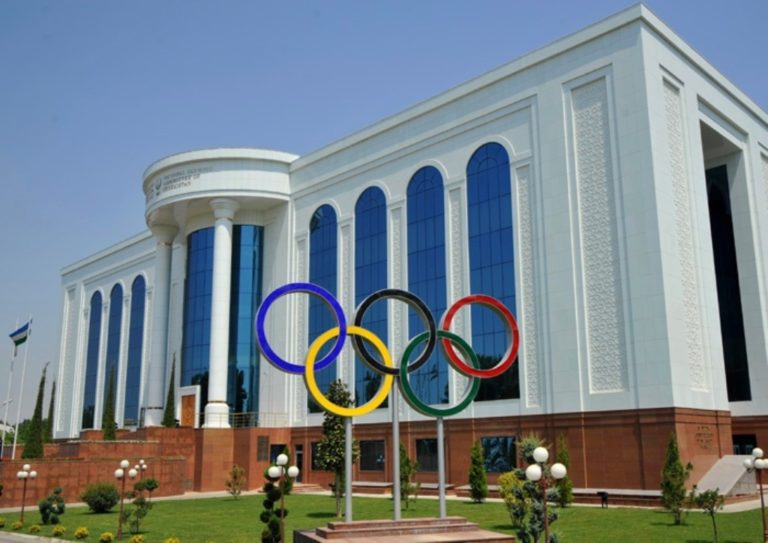 The National Olympic Committee of Uzbekistan performs a number of important functions for the development of physical culture and sports in the republic. The main functions of the NOC can be divided into internal and external.

Internal functions include: development of the Olympic Movement in Uzbekistan on the basis of the principles laid down in the Olympic Charter; promotion of physical and spiritual education of the population of the republic; participation in the development of mass physical culture and sports; national sports, sports among the disabled, assistance to state and public physical culture and sports organizations in the preparation of national teams of the country and sports reserves; education of young people on the principles of fair wrestling, noble attitude to the opponent in the spirit of mutual understanding and friendship between peoples; promotion of the ideas of Olympism in Uzbekistan, familiarization of the public with the achievements of athletes of the Republic of Uzbekistan, development of Olympic education; organization of conferences, seminars, courses for the exchange of experience and advanced training of sports personnel; participation in the creation of foundations and charitable organizations in support of sports; protection of the interests of athletes, coaches, sports judges, sports veterans.

The implementation of internal functions began to be carried out from the moment of the establishment of the NOC of Uzbekistan on January 21, 1992. The full implementation of international activities became possible with the full recognition of our National Olympic Committee by the International Olympic Committee at its 101st session in September 1993.

The National Olympic Committee of Uzbekistan consists of:

The governing bodies of the National Olympic Committee of Uzbekistan are:

The Executive Committee of the NOC of Uzbekistan includes:

The duties of the Executive Committee include: