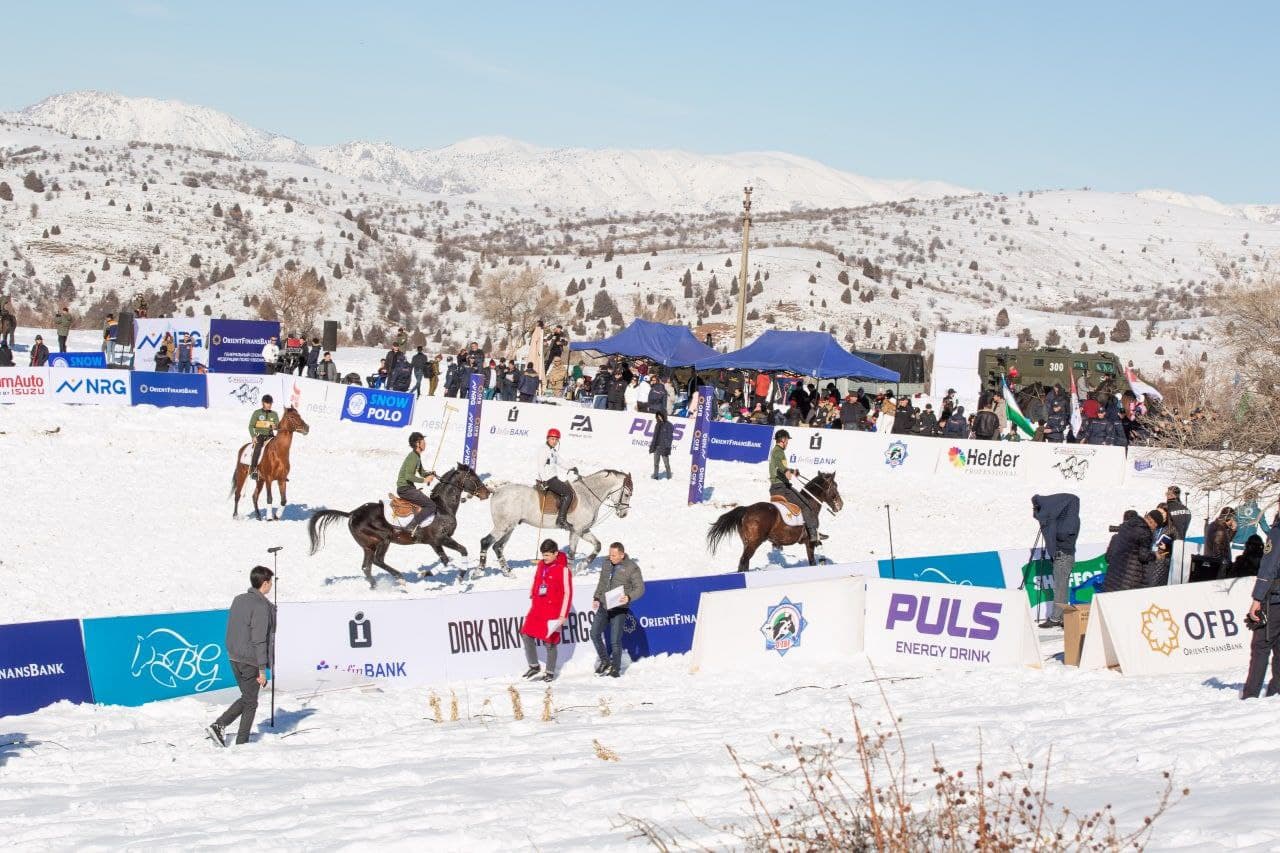 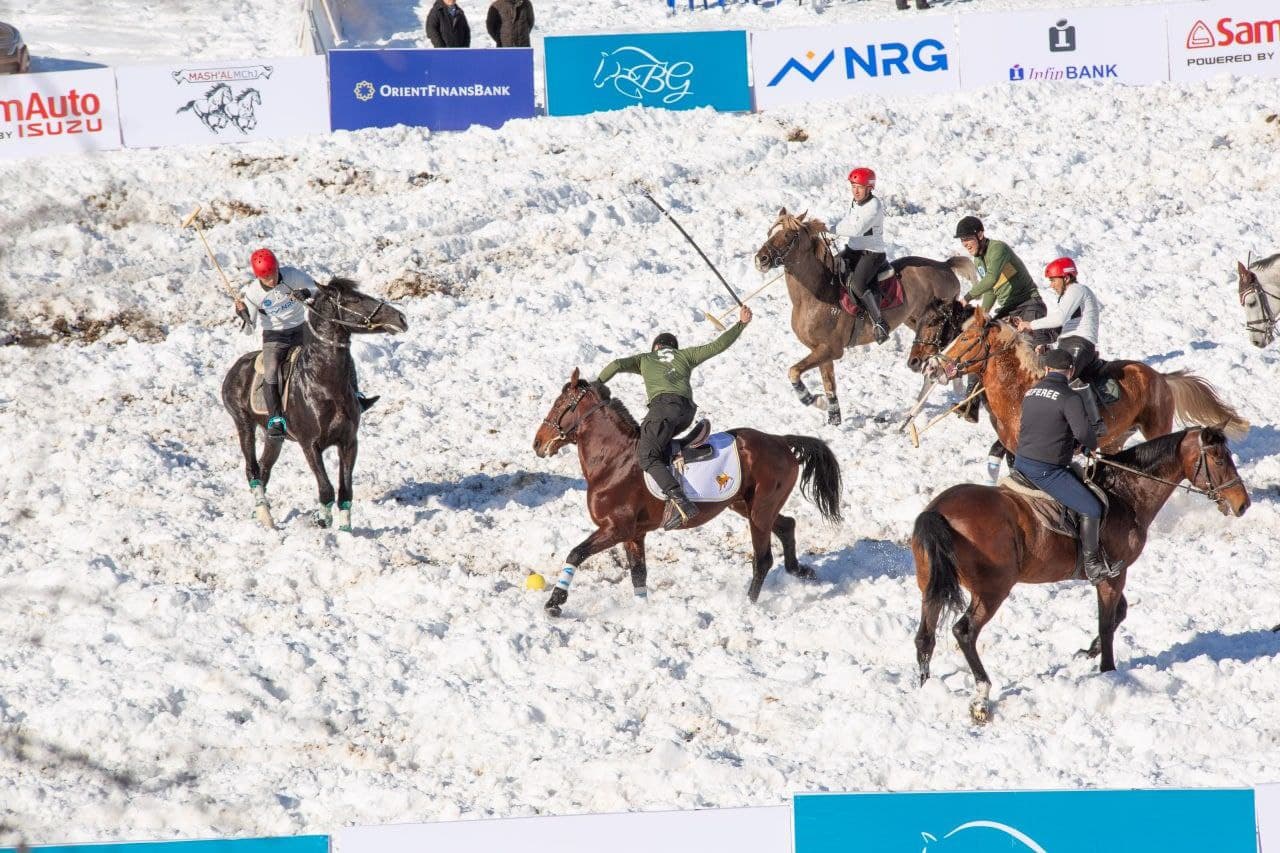 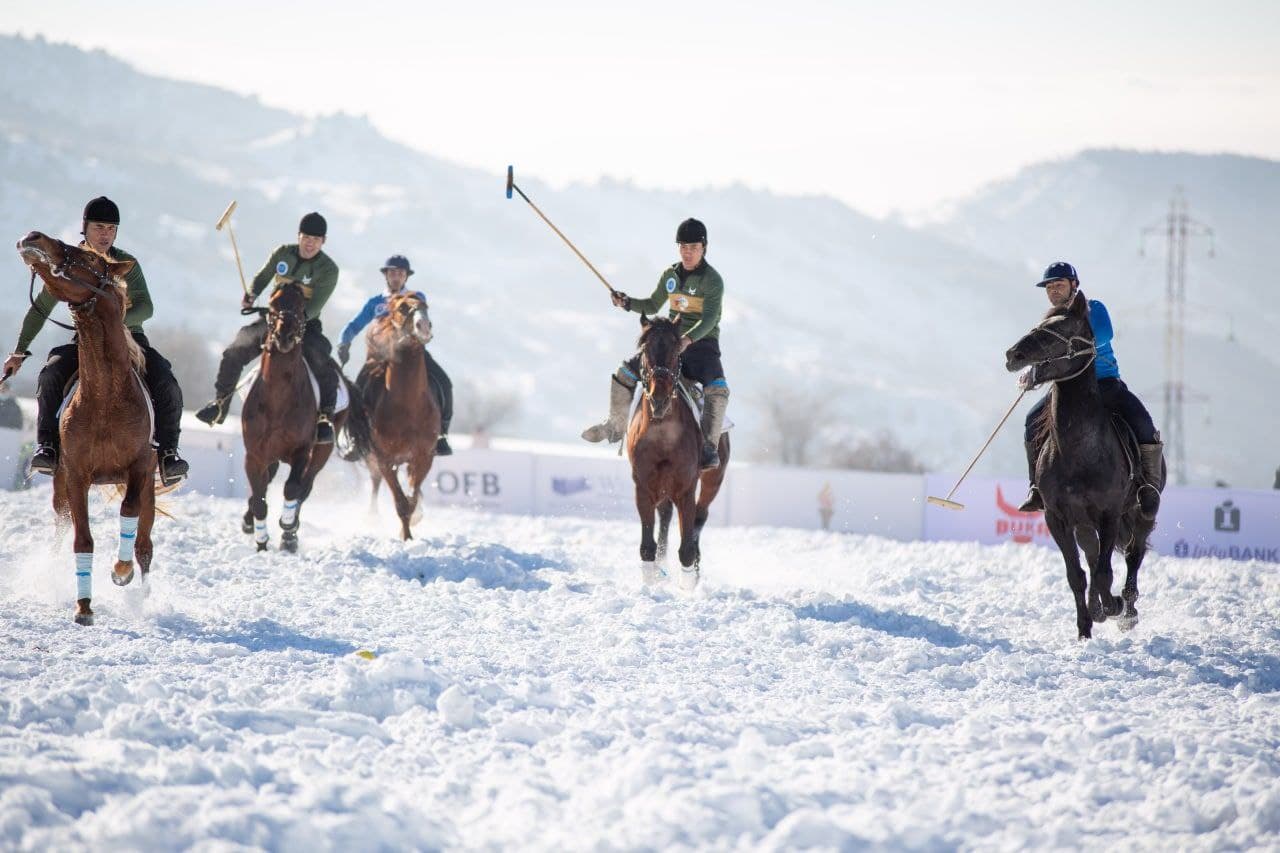 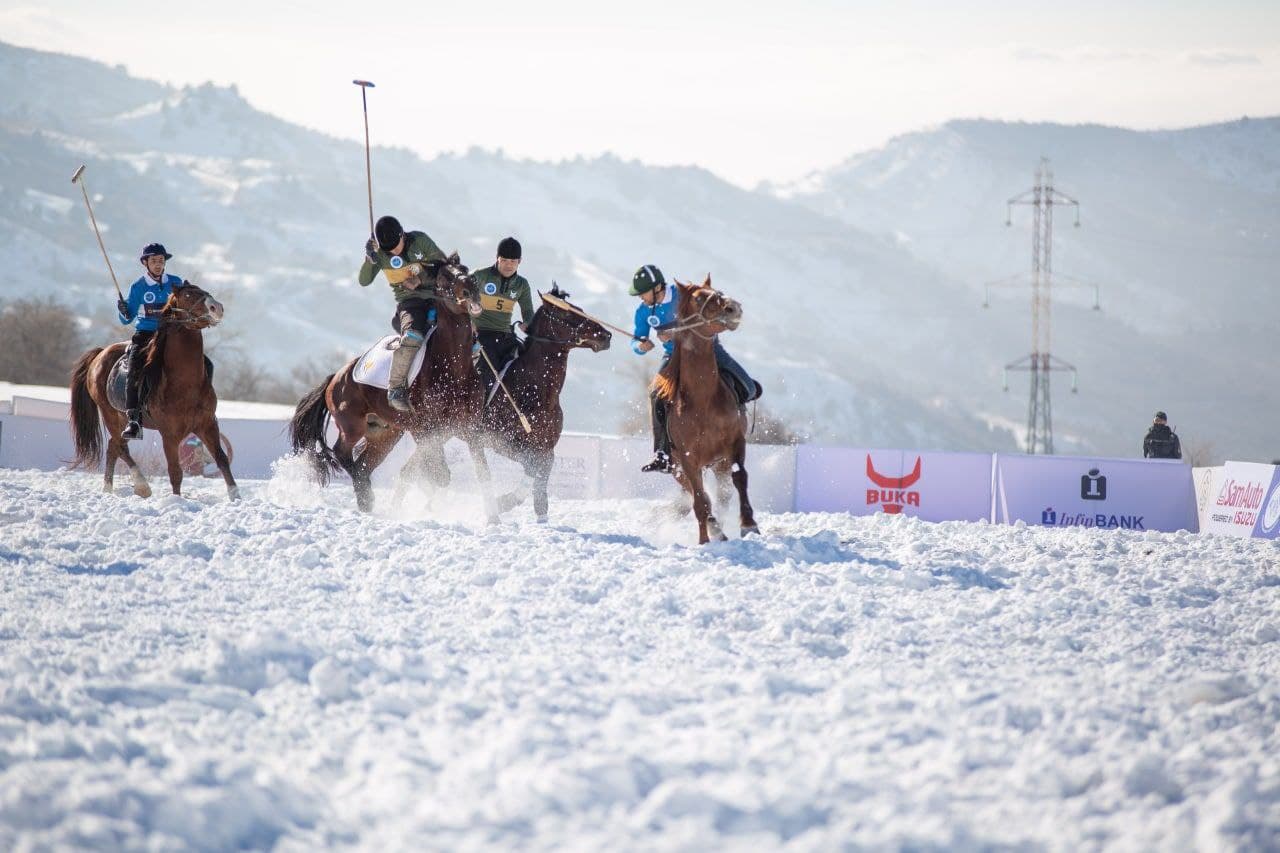 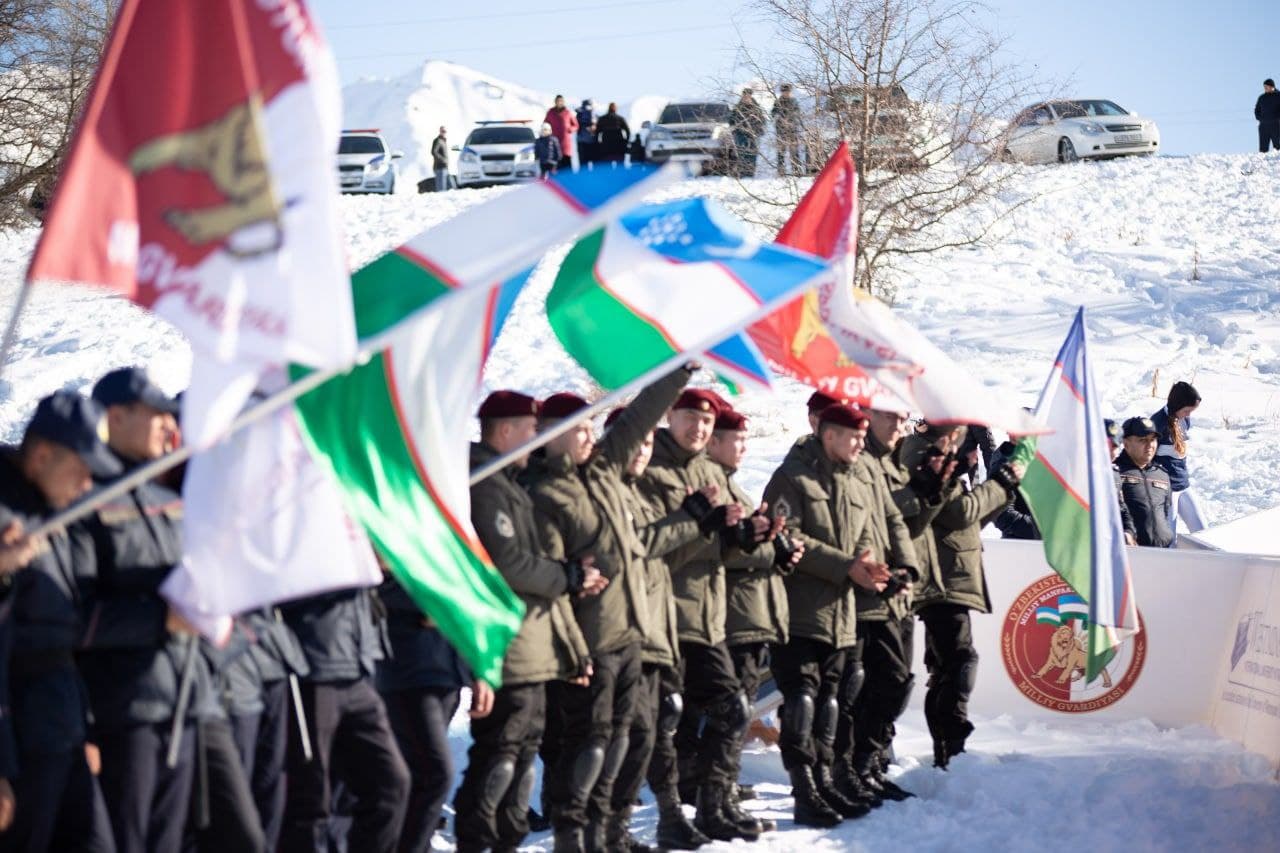 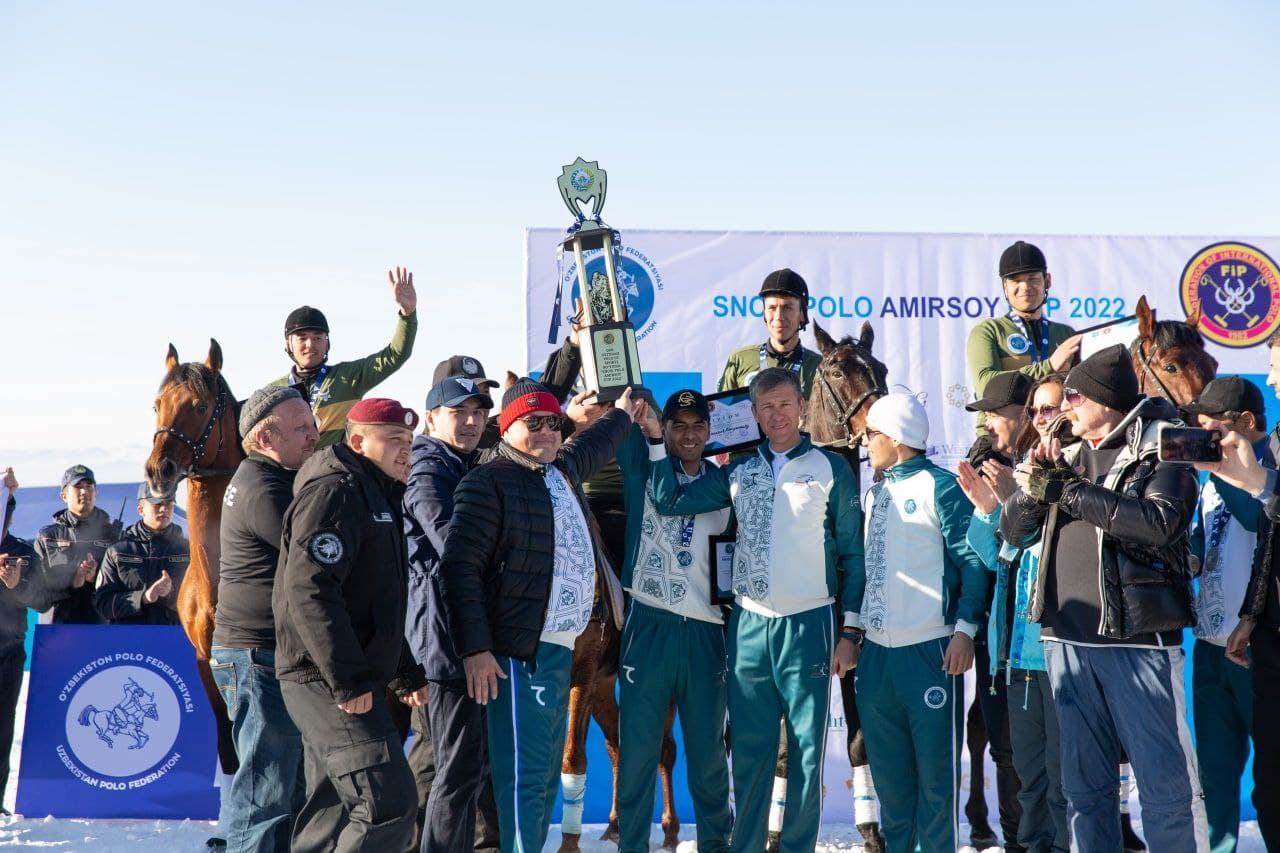 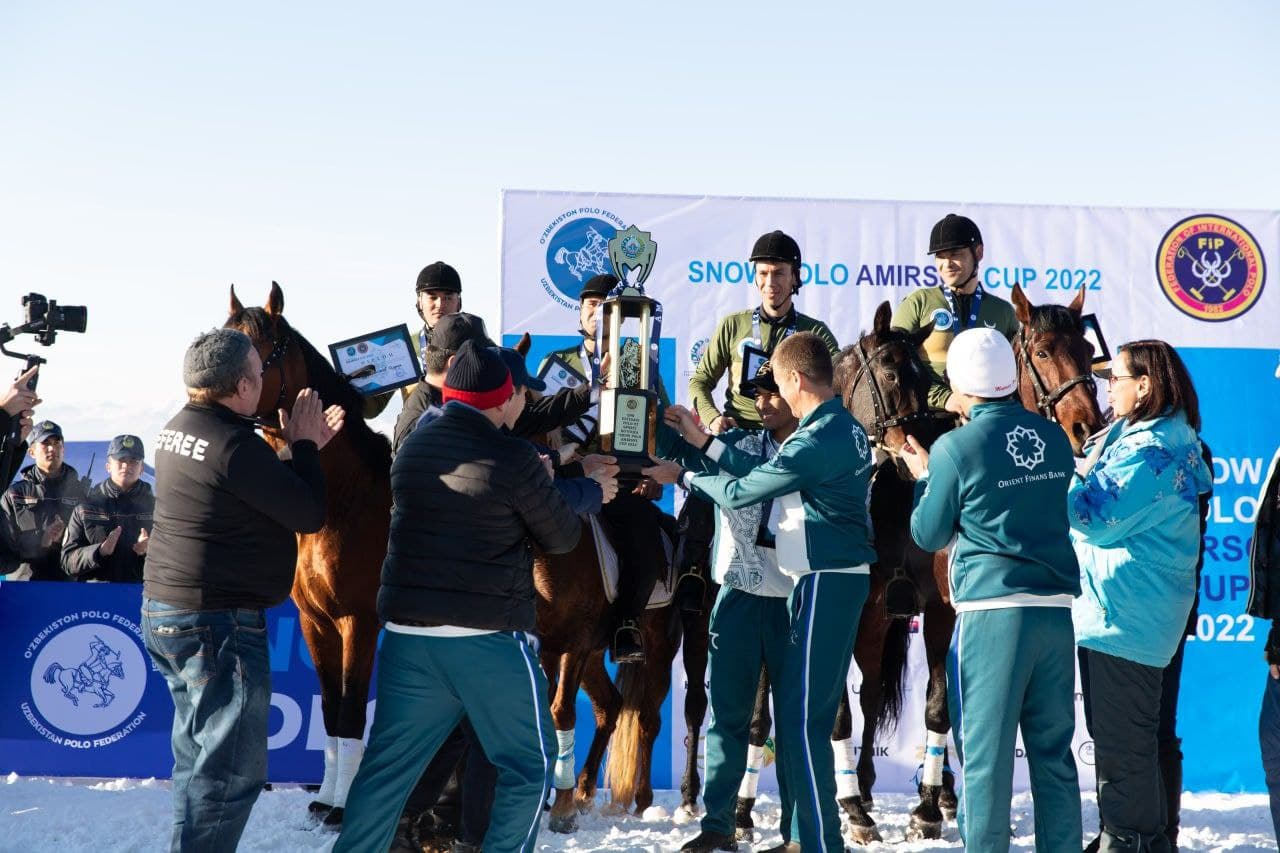 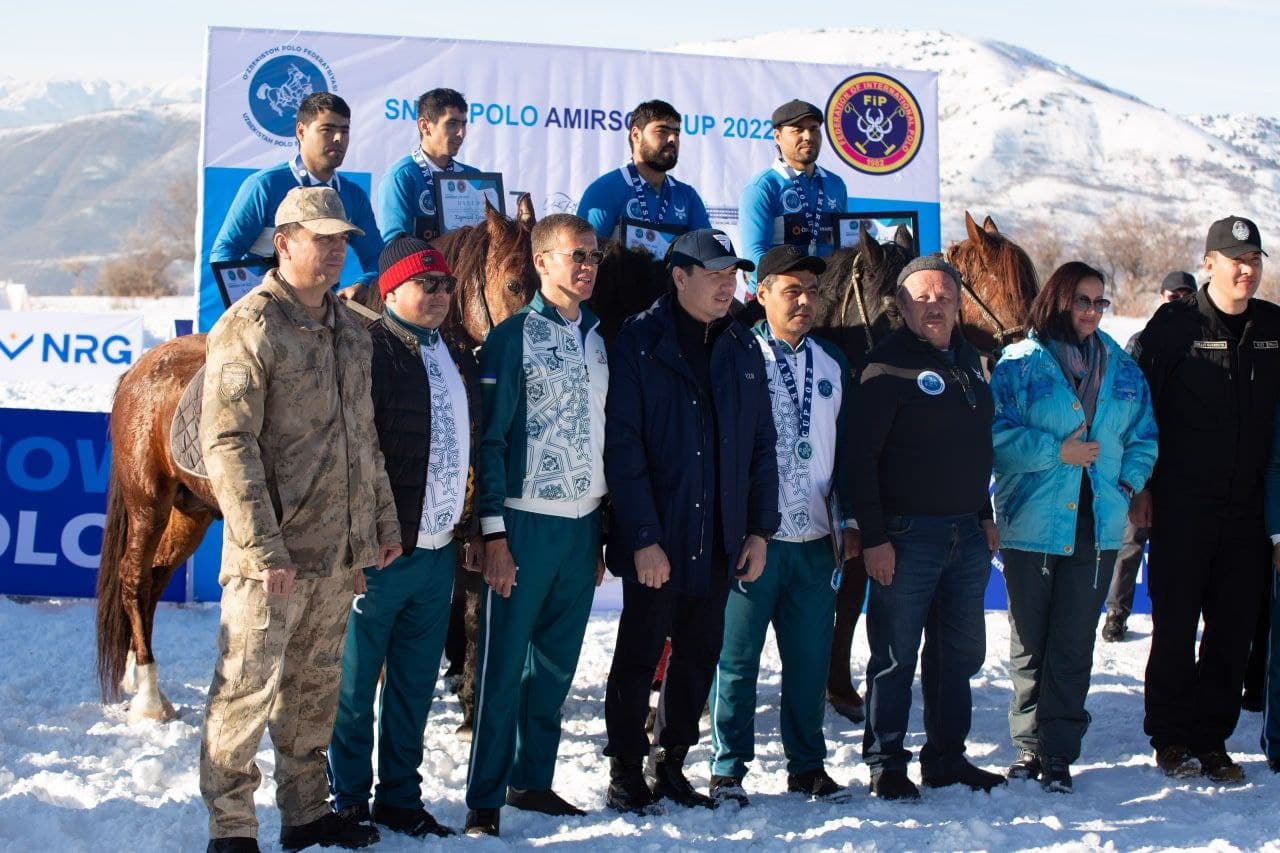 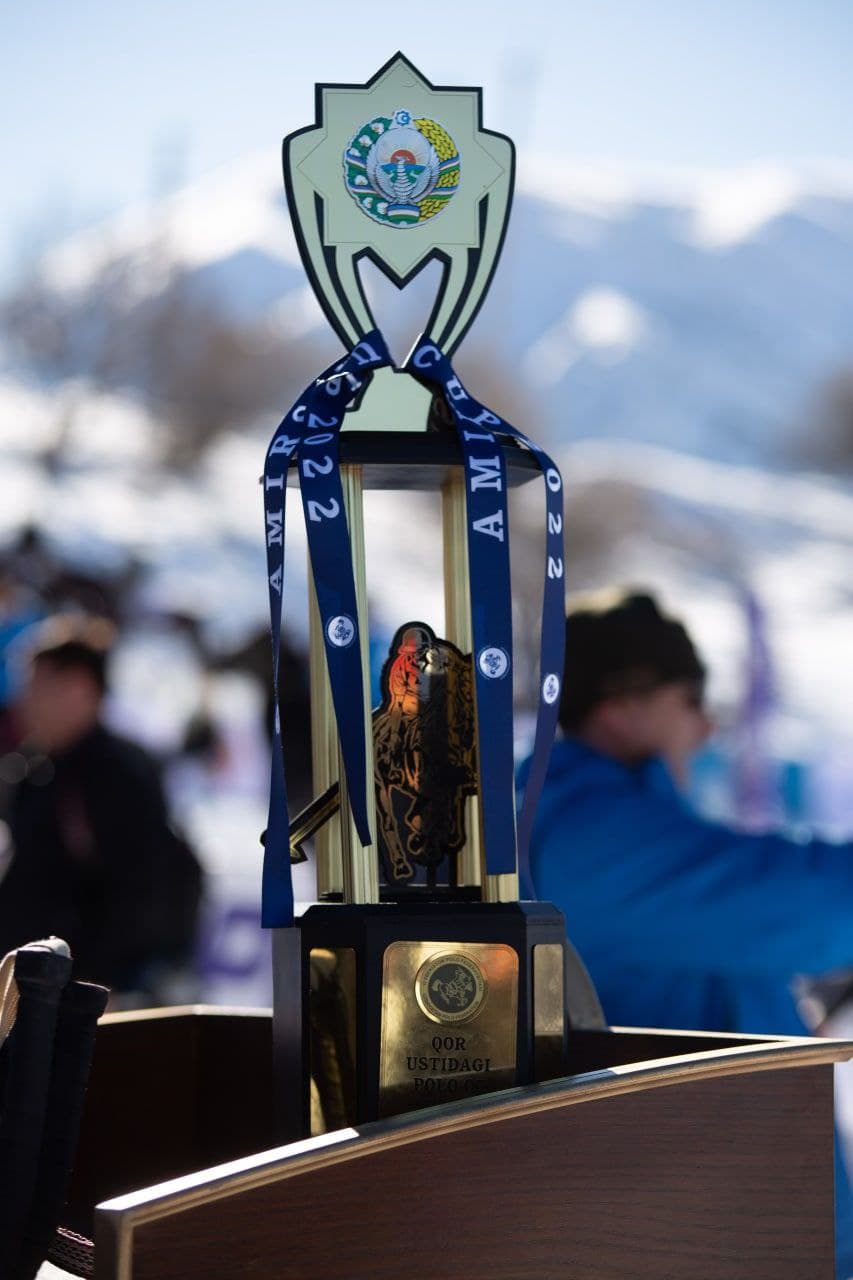 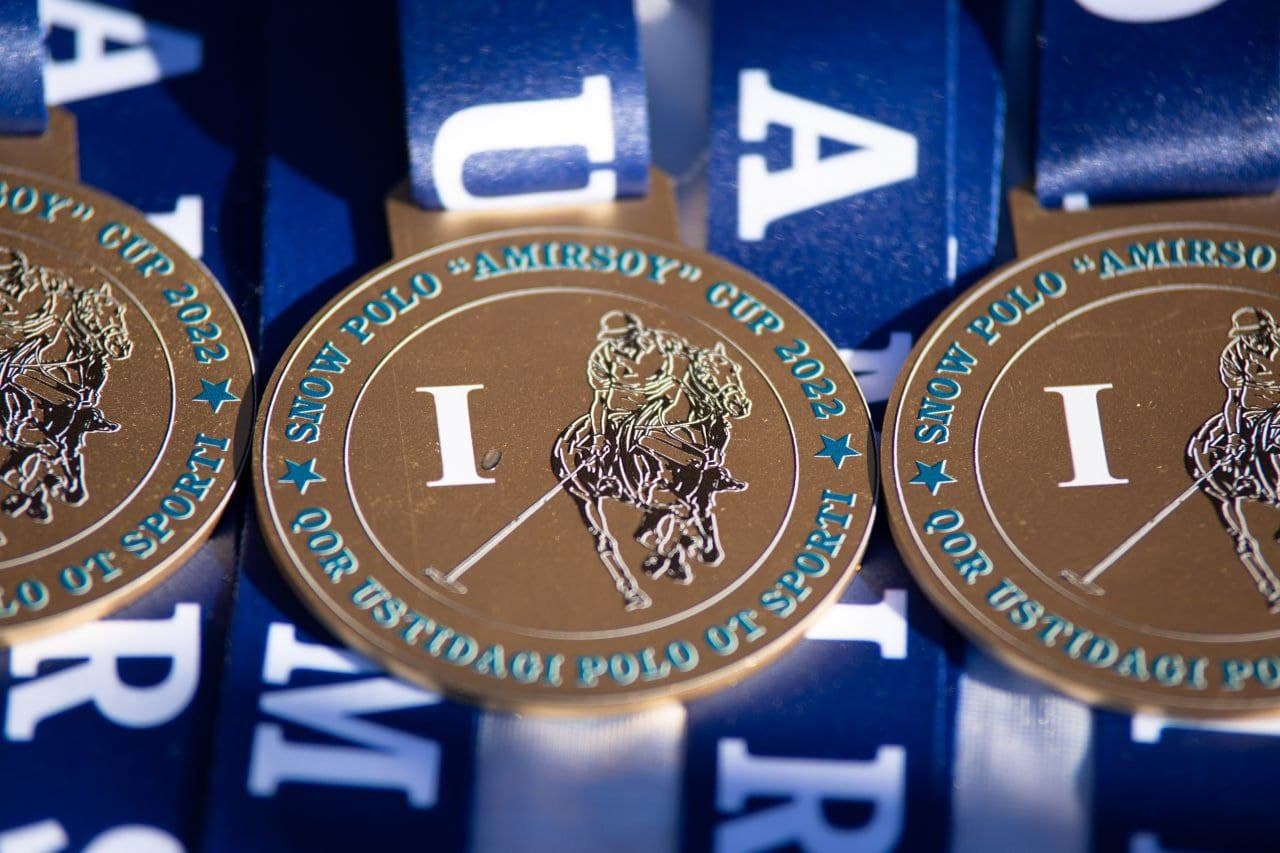 Presidential Resolutions No. PP-5024 "On additional measures for the further development of horse breeding and equestrian sports, as well as the popularization of modern pentathlon and polo" and No. PP-5211 "On the State program for the development of horse breeding, equestrian sports, modern pentathlon and polo in Uzbekistan until 2025" provide for various competitions to popularize these disciplines. In this regard, the snow polo tournament "SNOW POLO AMIRSOY CUP 2022" was held on the mountain slopes of the Bostanlyk district of the Tashkent region.

Chairman of the Federation Bahromjon Gaziev noted that this year's competitions were organized at an altitude of 2200 meters above sea level. The following teams performed at it: "National Guard", "OFB", "NRG" and "Equestrian Sports School".

In the final match, the squads "National Guard" and "OFB" met. In an interesting confrontation, the first team won with a score of 3:1 and rose to the highest step of the podium.

Thus, the snow polo competitions, organized with the support of the Government and partner Organizations, made a warm impression on hundreds of participants of the most interesting game and fans who watched the athletes' performances with great pleasure.

In turn, NOC Secretary General Oybek Kasimov, who was present at the award ceremony, expressed his sincere wishes to the organizers and participants of the competition on behalf of the members of the Olympic Movement.