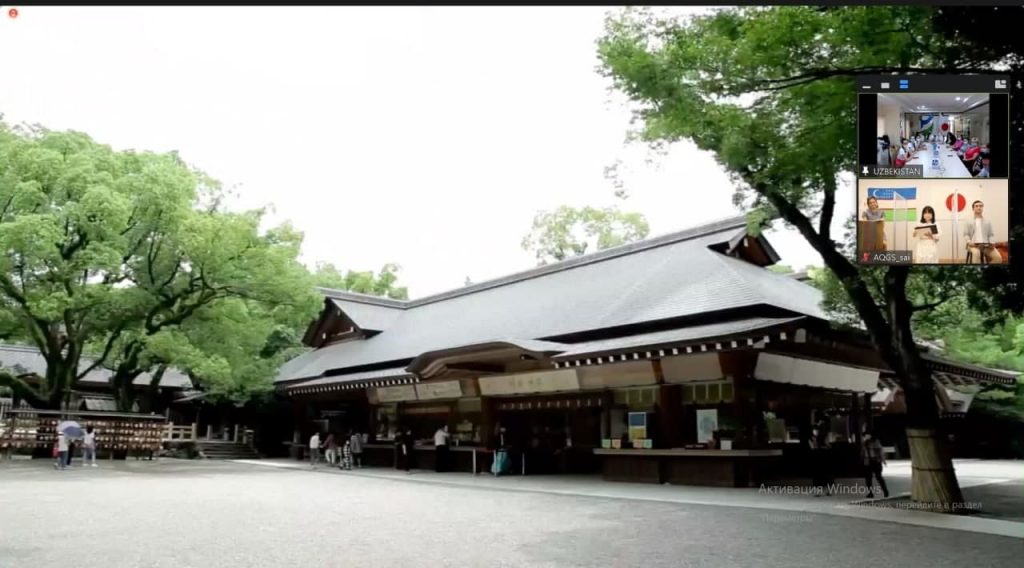 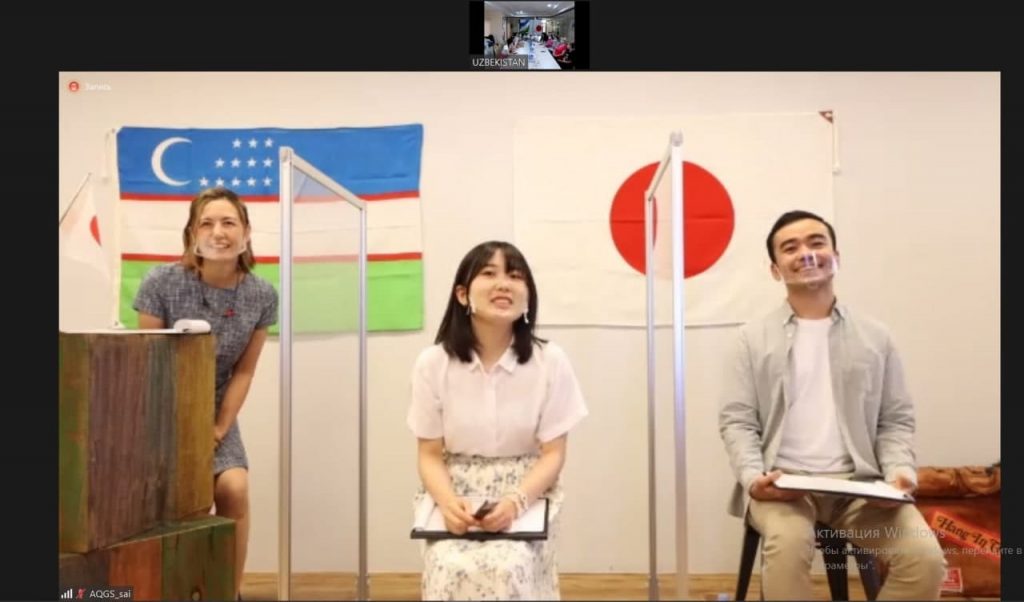 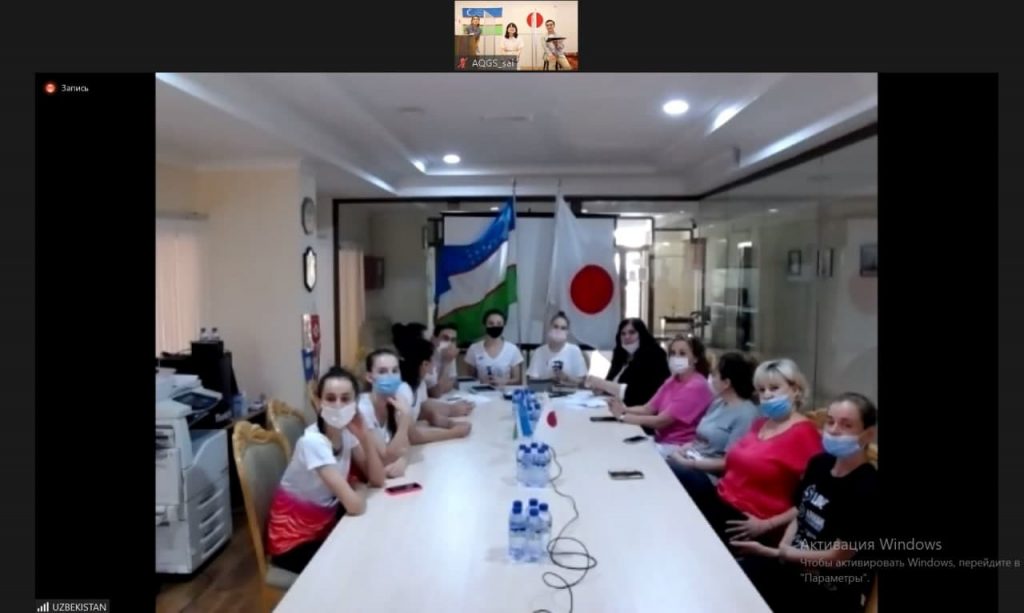 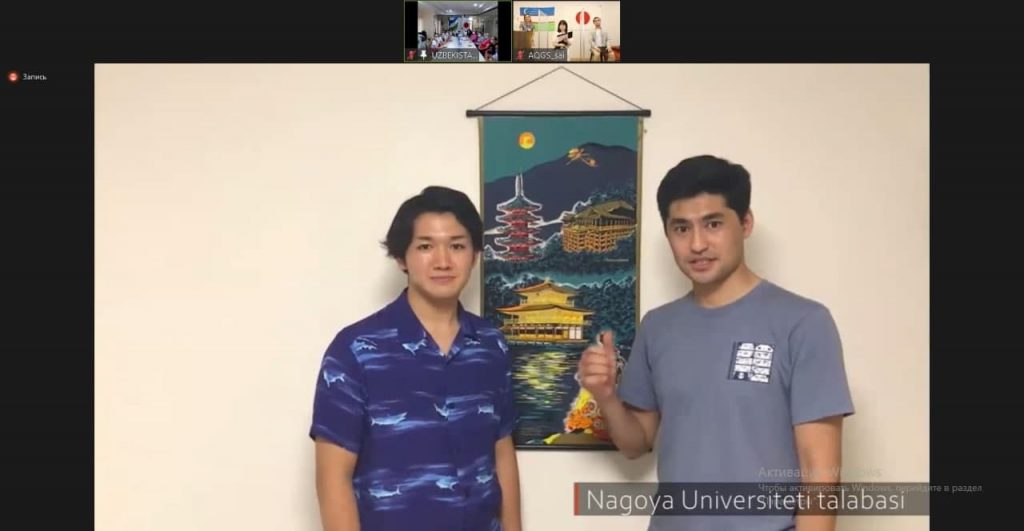 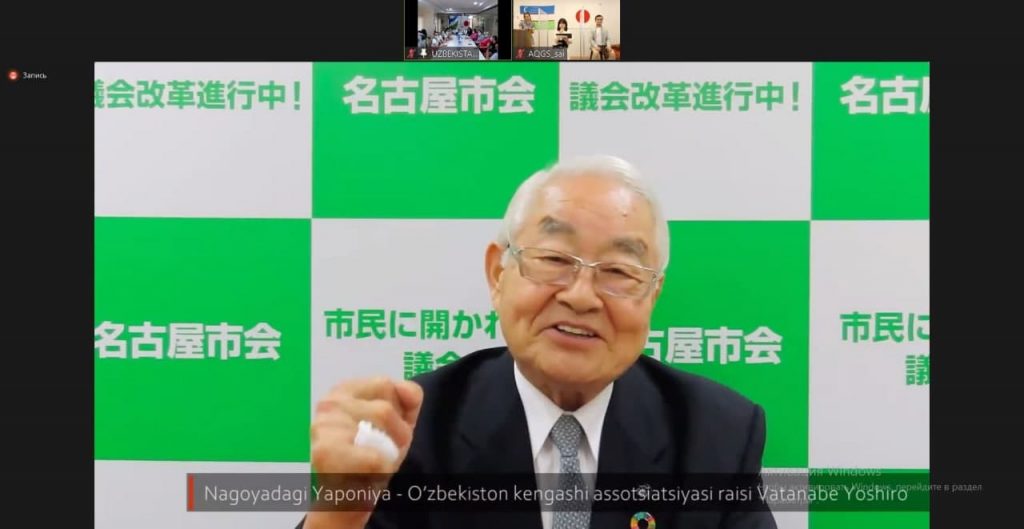 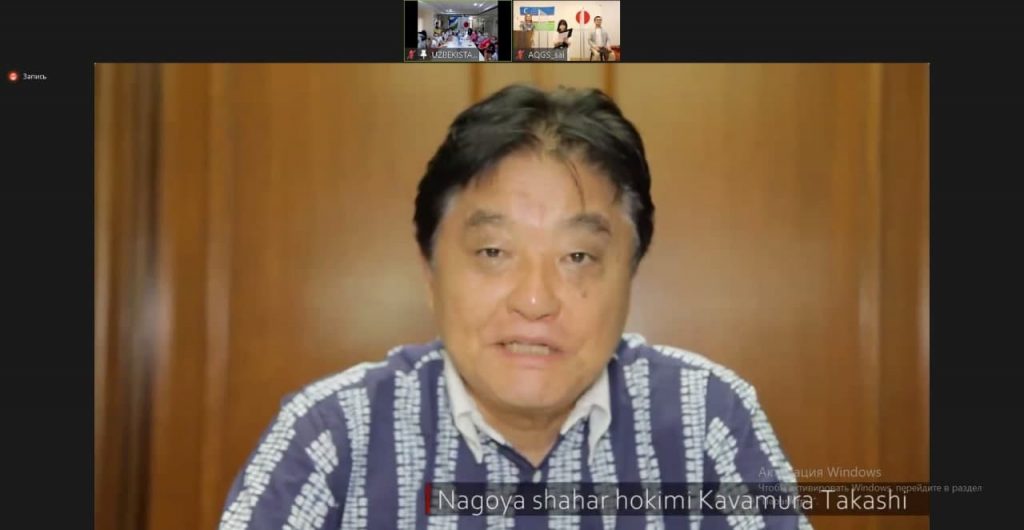 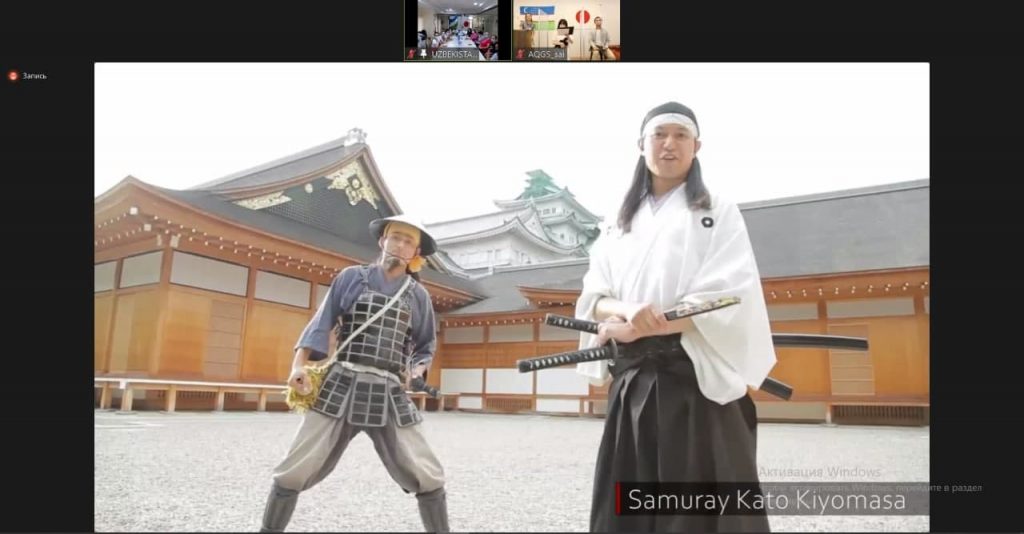 The people of Nagoya support our Olympians

During the Tokyo 2020 Olympic Games, cultural events continue to be held within the framework of cooperation between Uzbekistan and Japan. Today, an event was held in support of the Uzbek Olympians with the participation of the Nagoya City Hall and a group of city activists.

The event was organized on the ZOOM platform. The event was attended by the mayor of Nagoya, Kawamura Takashi, activists of the city and students of Uzbekistan who are currently staying in Japan, representatives of the NOC, the Gymnastics Federation of Uzbekistan and licensees of rhythmic gymnastics.

During the online event, the residents of Nagoya held a presentation that was dedicated to the history of the city. Detailed information was given about the city, its current form, sights, historical and cultural monuments, various tourist centers.

It should be noted that Nagoya was originally a city that was supposed to host Uzbek Olympians. Because before the pandemic, a number of our national teams had to hold training camps in this city on the eve of the Olympic Games.

At the end of the event, Kawamura Takashi spoke, noting the friendly relations between Uzbeks and Japanese, as well as the culture of the two countries. In conclusion, Takashi expressed his best wishes to the representatives of Uzbekistan at the upcoming Olympics.