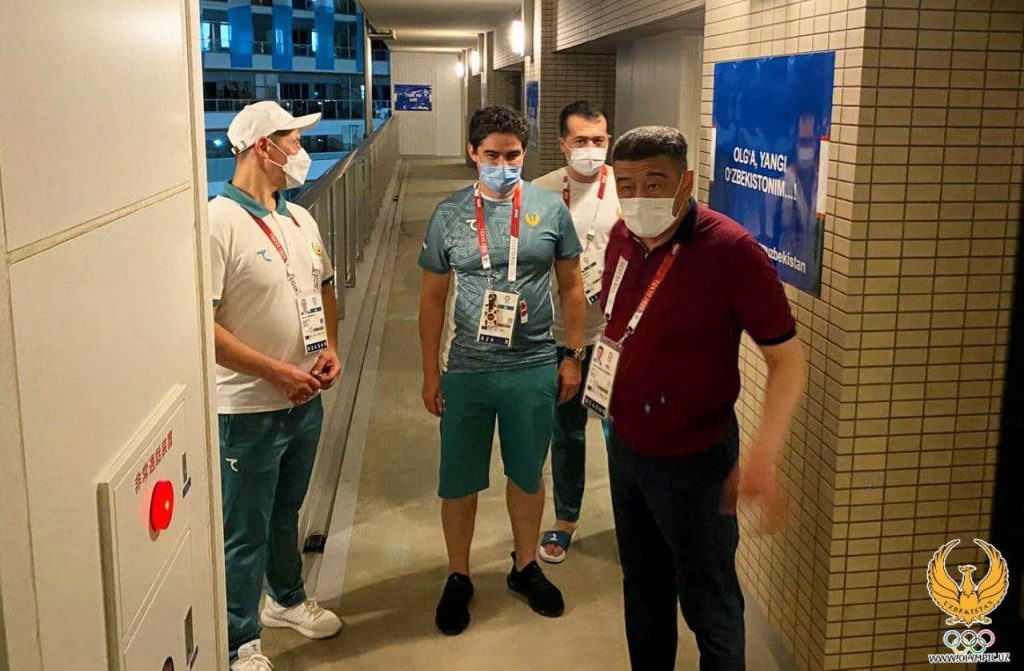 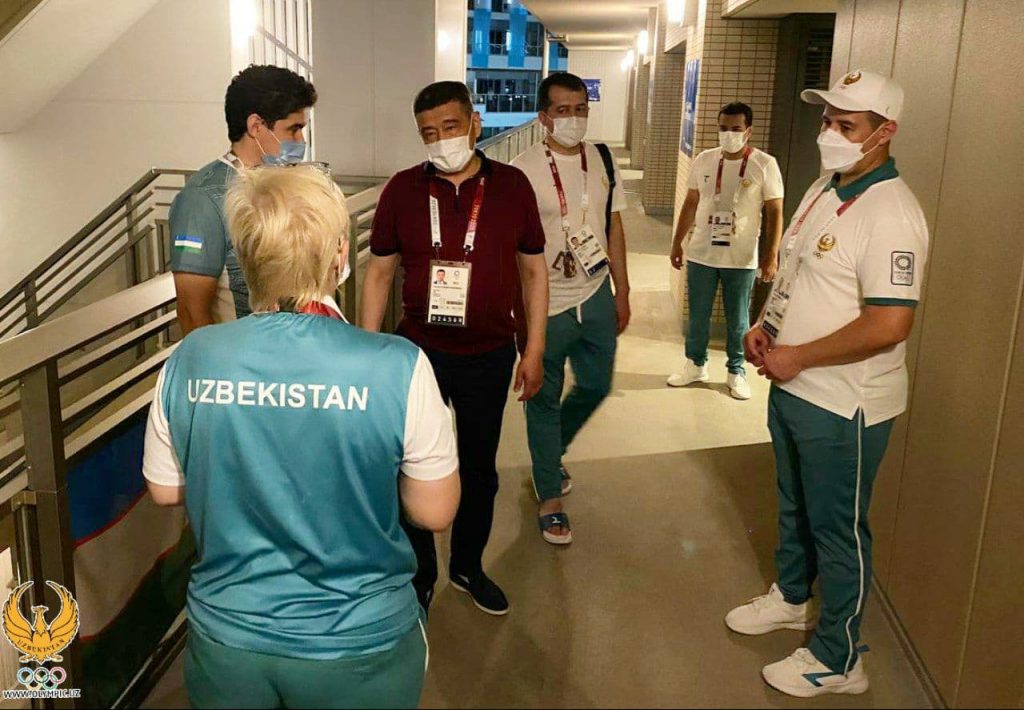 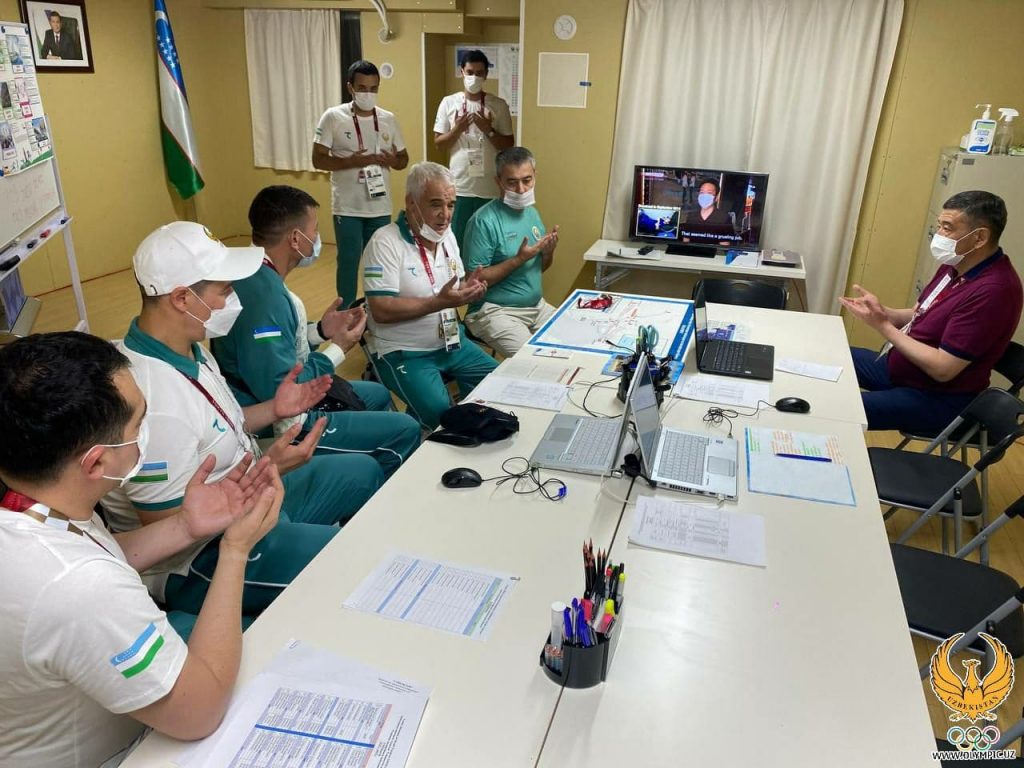 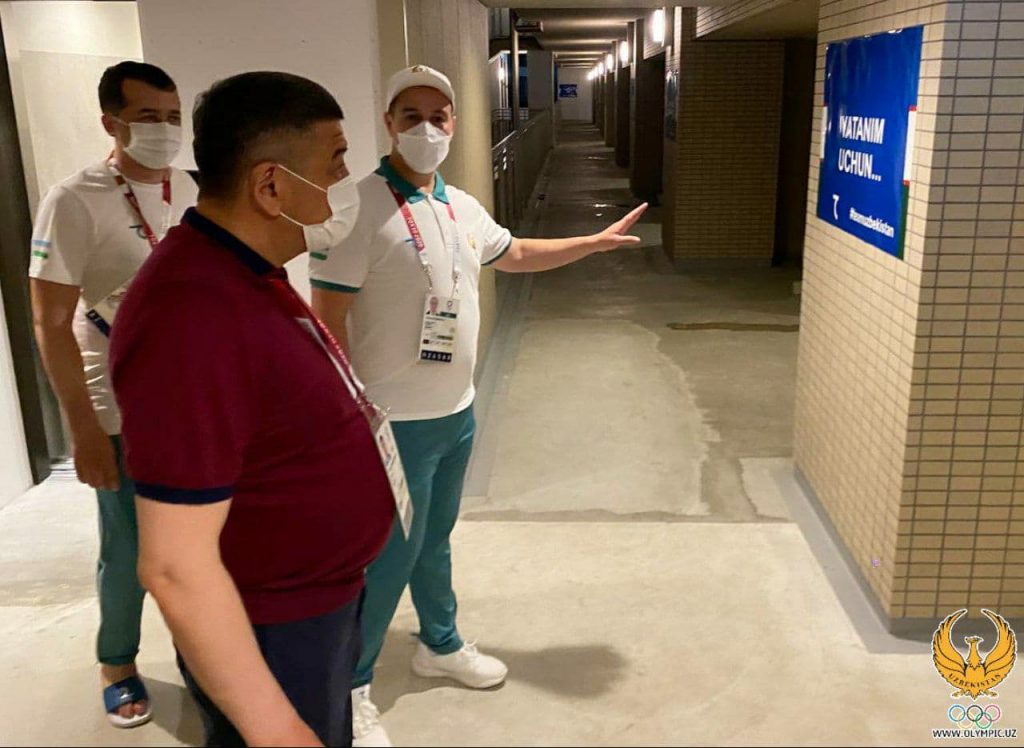 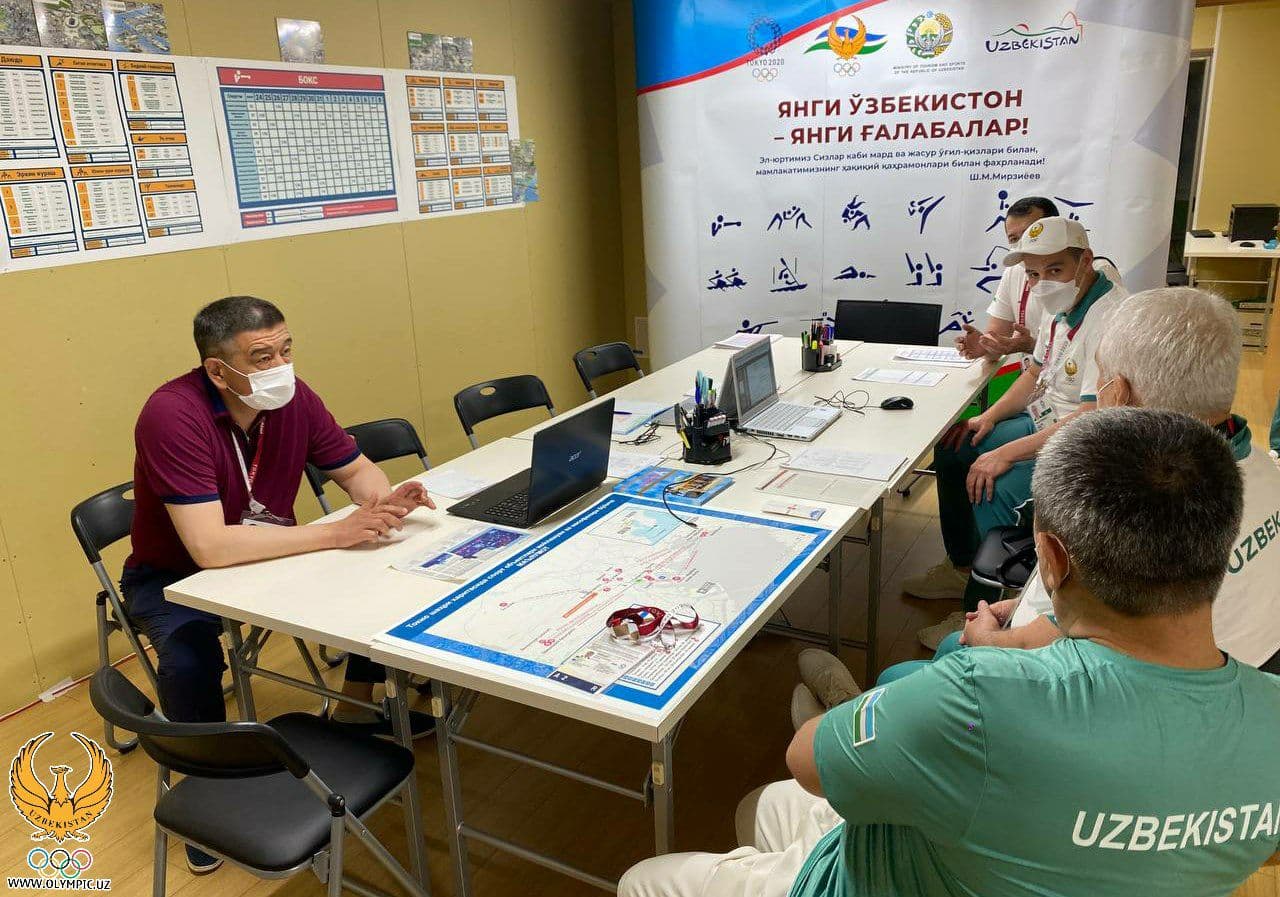 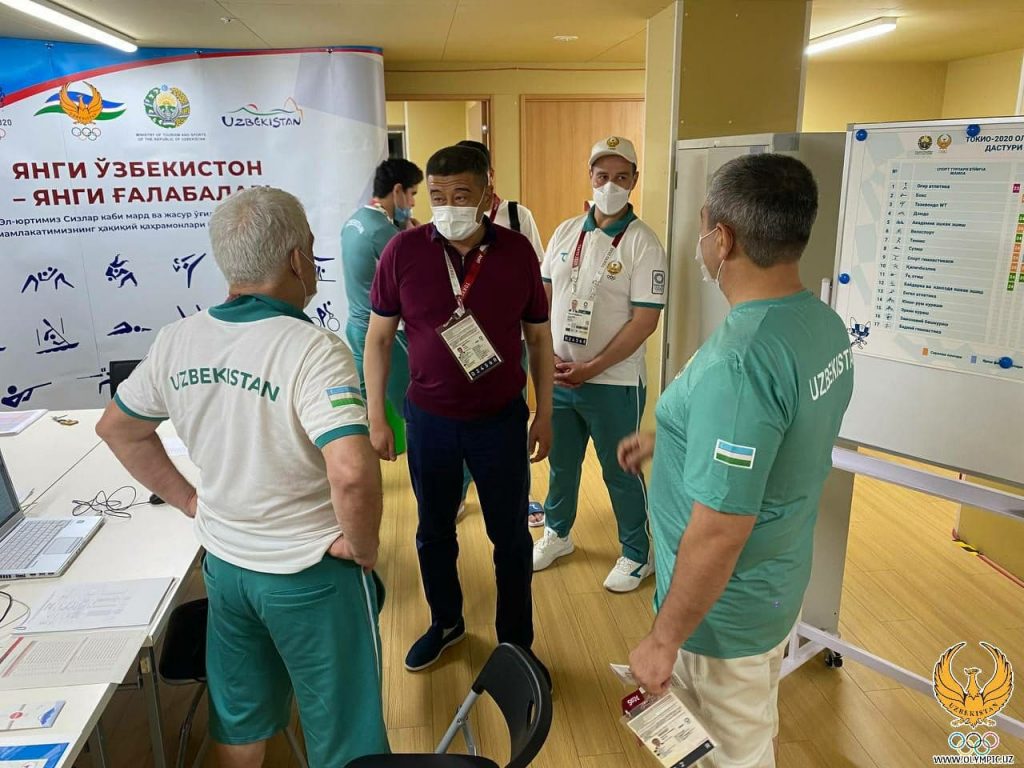 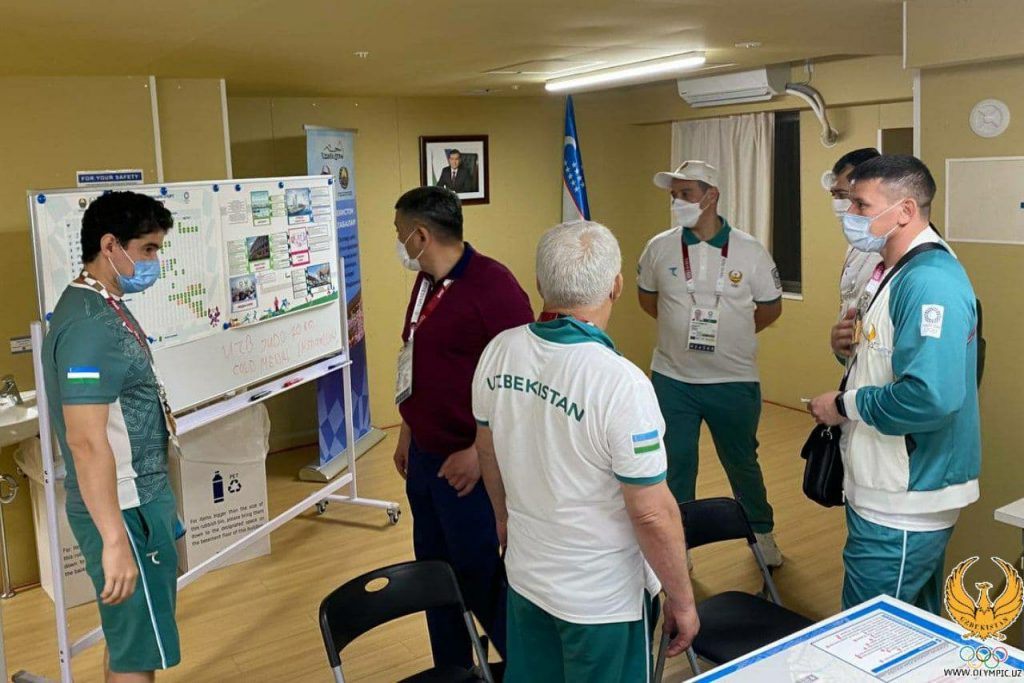 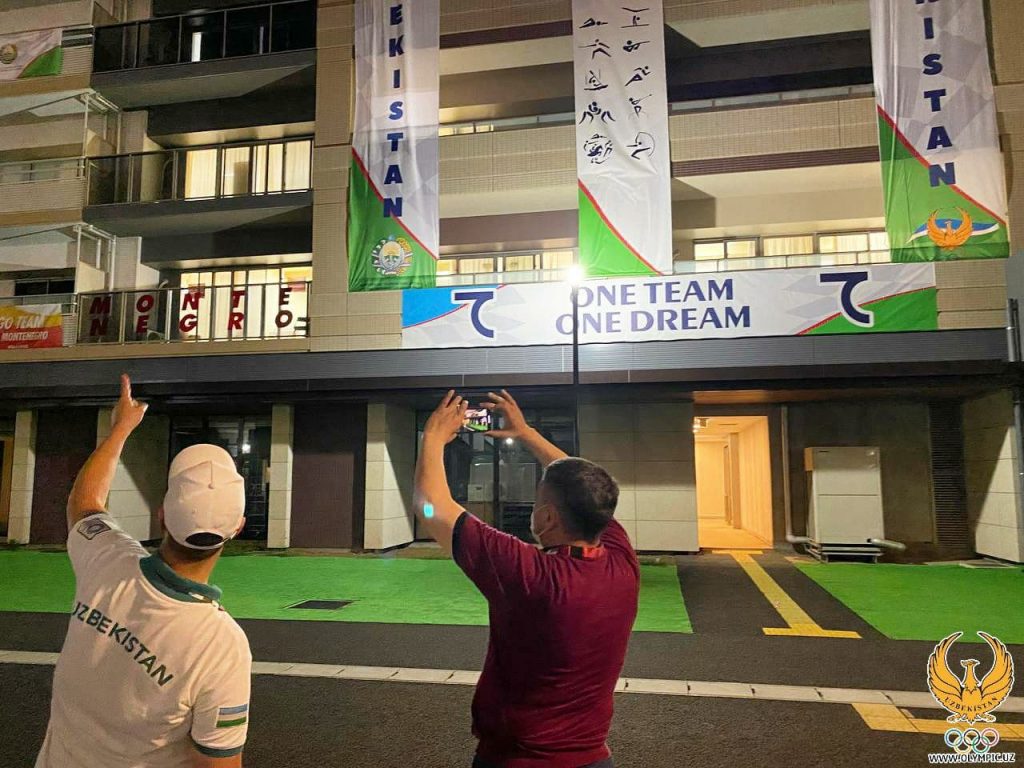 The main part of the delegation of Uzbekistan, which will participate in the Tokyo 2020 Summer Games, is located in the Olympic Village. The Chairman of the NOC, Rustam Shaabdurakhmanov, got acquainted in detail with the created conditions in this facility.

As we previously reported, a few days ago, a working group headed by the deputy chairman of the NOC, the head of the Operational Headquarters, Sherzod Tashmatov, left for Tokyo and prepared the allocated seats for our representatives before the arrival of the main delegation. The Chairman of the NOC examined all the places and gave additional recommendations.

According to the Tokyo 2020 headquarters, today representatives of the National Team in judo, rowing, fencing, shooting sports, swimming, gymnastics, taekwondo, cycling, tennis have already fully settled in the Olympic Village. And the members of the boxing, athletics, freestyle and Greco-Roman wrestling, rhythmic gymnastics, weightlifting, modern pentathlon, canoeing teams will be placed in the Olympic Village until August 2 in turn.