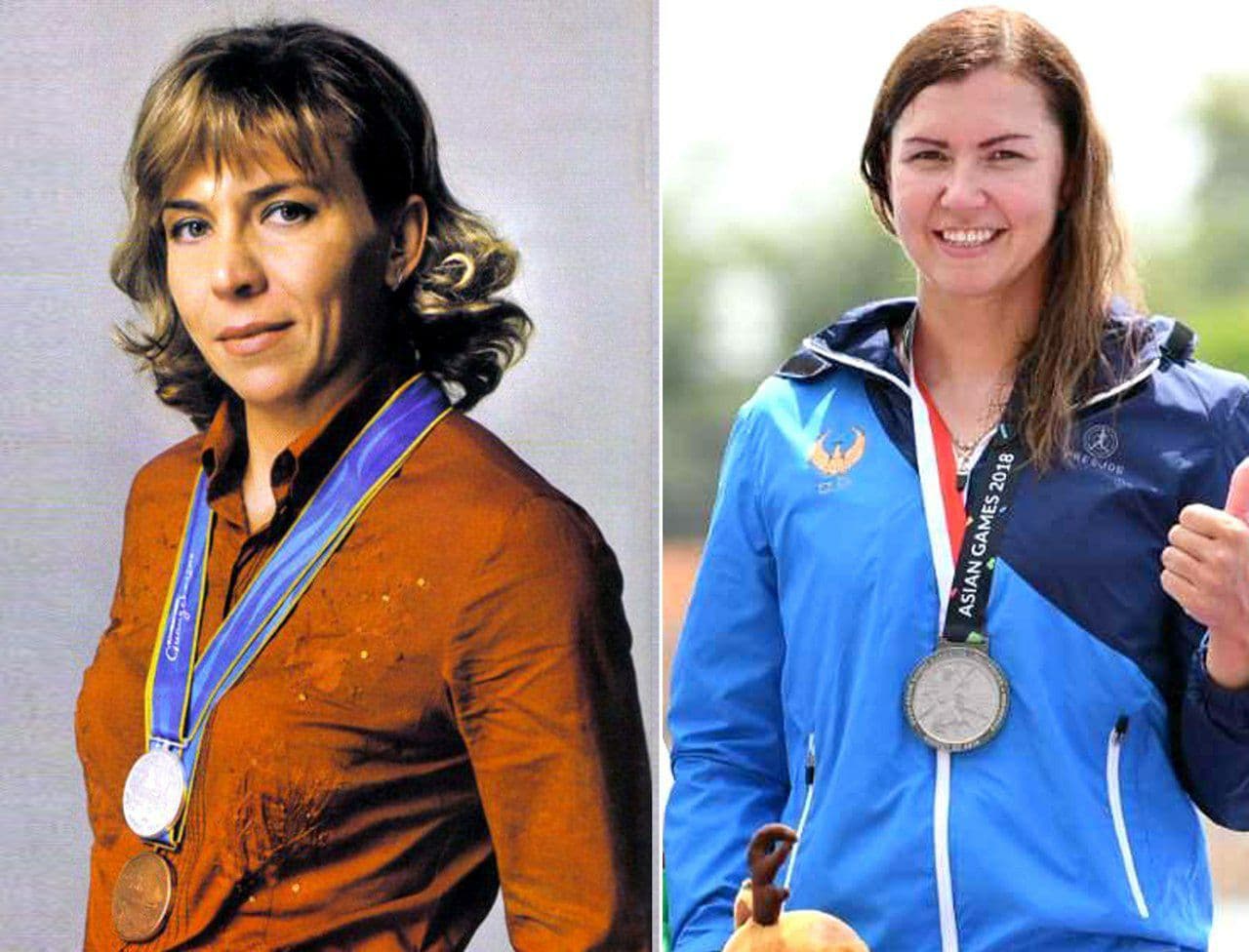 Guzal Shavkatovna was born on May 2, 1976 in Tashkent. During her sports career, she took part in the Olympic Games four times and defended the honor of Uzbekistan (Sydney-2000, Athens-2004, Beijing-2008, London-2012). Also, our sprinter won one gold and silver medal each at the Asian Games in Doha 2006, and in Guangzhou 2010 she was awarded silver and bronze. Guzal Khubbiyeva was the gold and silver medalist of the Asian Championships several times.

Ekaterina Shubina was born on May 2, 1988 in the Tashkent region. At the 2010 Asian Games, she won a silver medal, and in 2018 in Indonesia she was awarded silver and bronze.

The National Olympic Committee of Uzbekistan congratulates Guzal Khubbieva and Ekaterina Shubina on their birthday, wishes them good health and success.