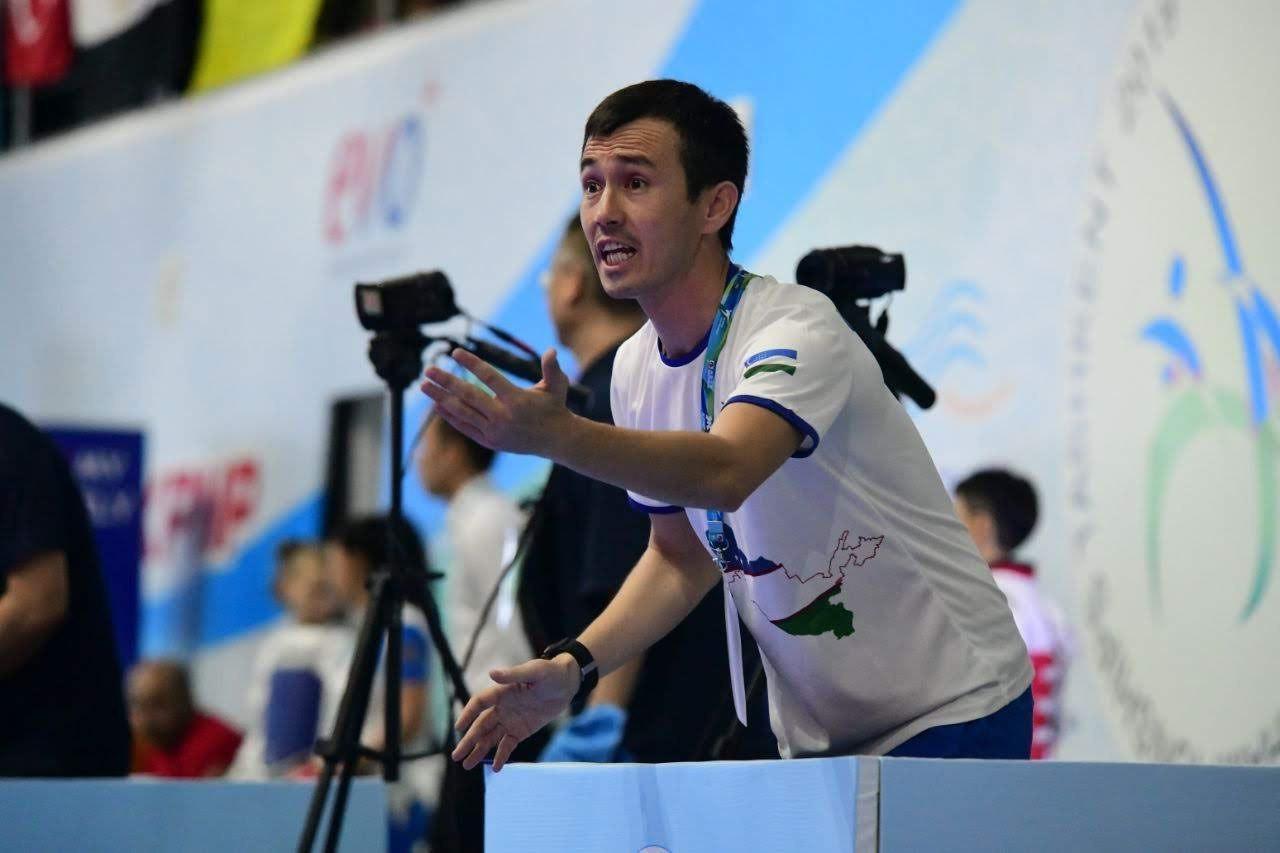 Sabir Nazaraliev: "We will eliminate the mistakes made by our athletes»

Young athletes who competed on a par with adults also took part in the completed WT Taekwondo Championship of Uzbekistan. To find out how important this tournament is for the team, we invited the coach of the youth national team, Sabir Nazaraliev, to a conversation. 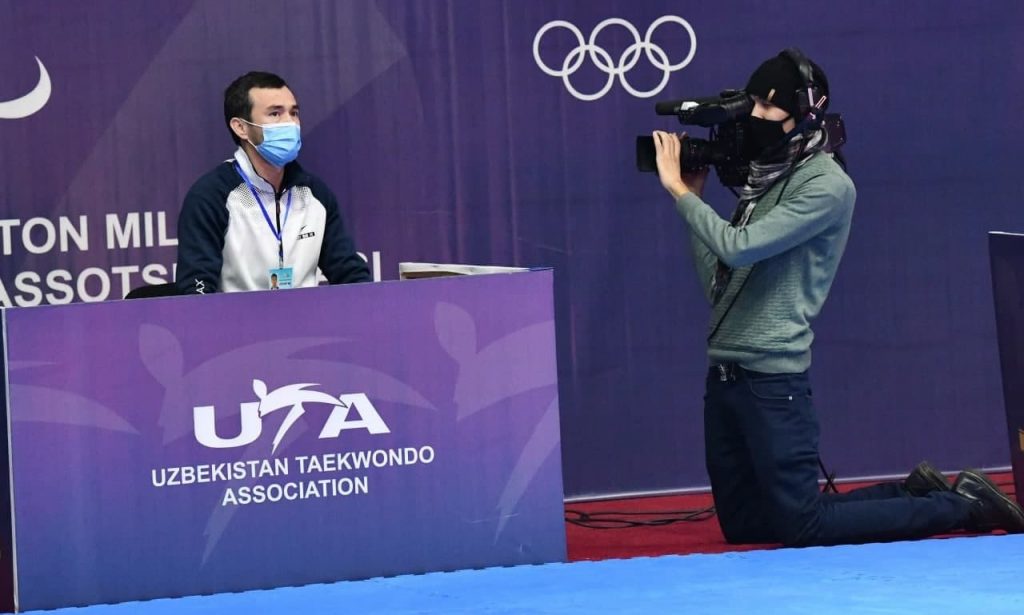 — Such a large-scale competition in taekwondo WT is held for the first time. The goal of the competition was to prepare our young athletes for strong competitions. Before the championship, we assumed that we would win the gold medal in the weight categories -58 kg, -60 kg. But our students were not able to participate as we expected. Our athletes no longer had enough tactics, in some places they made unnecessary mistakes. We will work on these mistakes in future training sessions. During the championship, 3 gold, 8 silver, and 9 bronze medals were won. Our team consists mainly of athletes aged 15-17. The guys who will be competitive with the main team from next year will grow up. In the weight class -63 kg, Bekzod Ibragimov, although he did not win the championship title, tried his best and stood out among his other students. I think he was defeated because of tactical mistakes made by our coaching staff. We will try to eliminate this in the future.