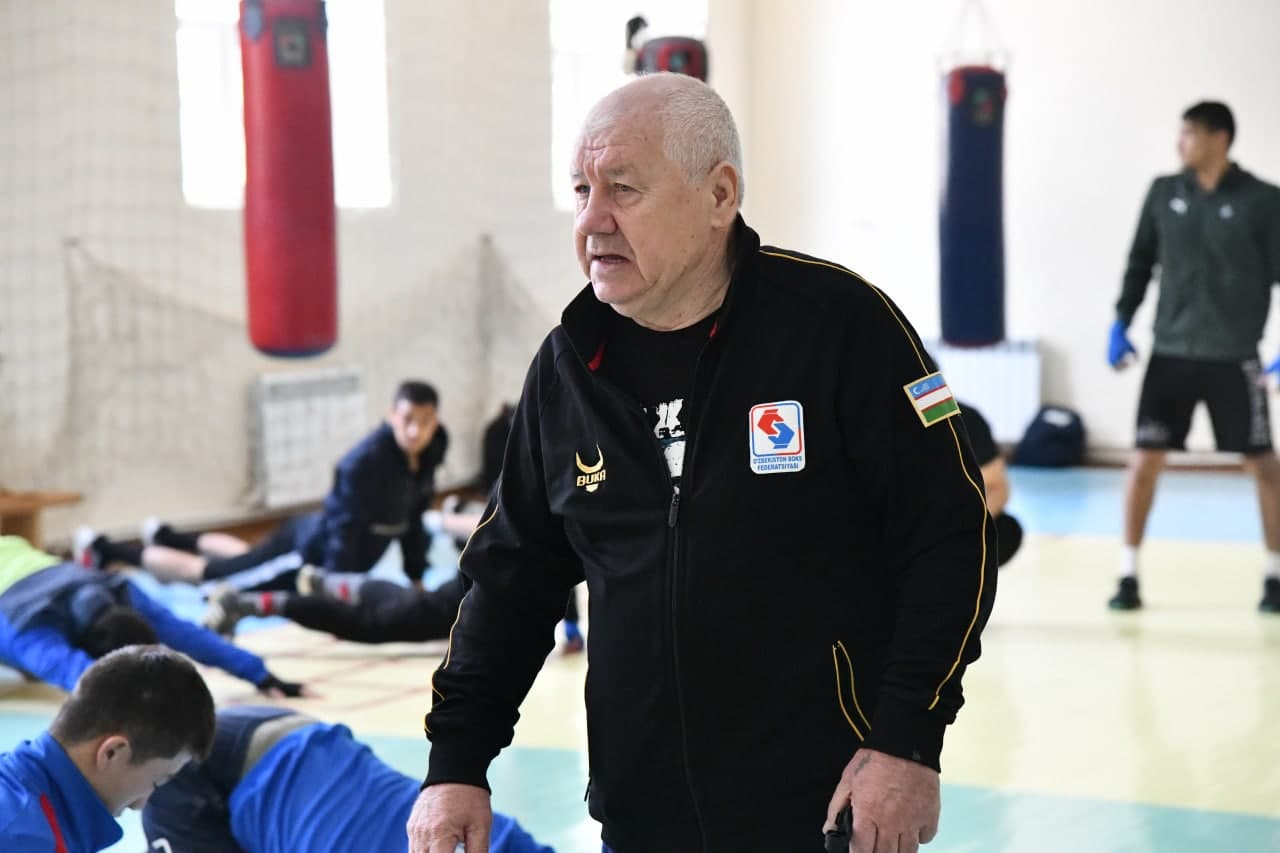 Marat Kurbanov: "The Asian Championship will be the last exam before the Olympics”

Currently, the national boxing team of Uzbekistan is holding a training camp in the Tashkent region. The press service of the Boxing Federation of Uzbekistan asked the opinion of the head coach of our national team Marat Kurbanov on this issue. 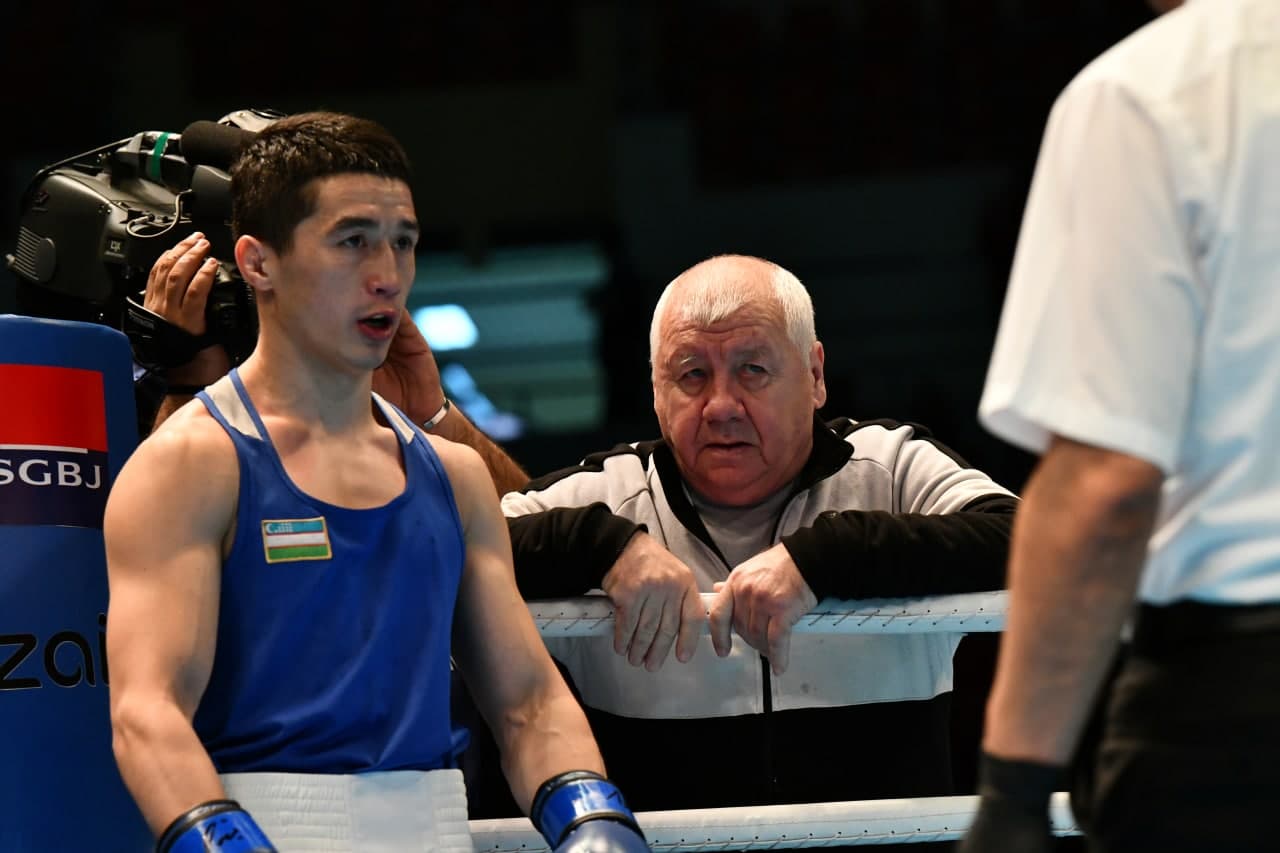 "Our boxers took part in a prestigious international tournament in St. Petersburg, which was one of the most important events for our boxers. Currently, our regular training camp continues at the training base "Yangiabad" in the Tashkent region. We train there together with teams from Algeria, Iran, Jordan and Azerbaijan. This training is aimed at the Asian Championship. The Asian Championship, which will be held in the United Arab Emirates, will be the last test for the boxers of our national team before the Olympic Games in Tokyo. After the Asian Championship, we will have 55 days. All the plans are made.

After the Asian Championship, there will be a 10-day recovery camp. Then, from June 20 to July 5, a training camp is planned at the Yangiabad base. Our last meeting will take place in Japan from July 6 to 22. And from July 24, God forbid, our boxers will begin to enter the ring at the Olympics.

Conditions for training have been created by the Government, the Ministry of Tourism and Sports, the National Olympic Committee and the Boxing Federation of Uzbekistan. We thank you for that. 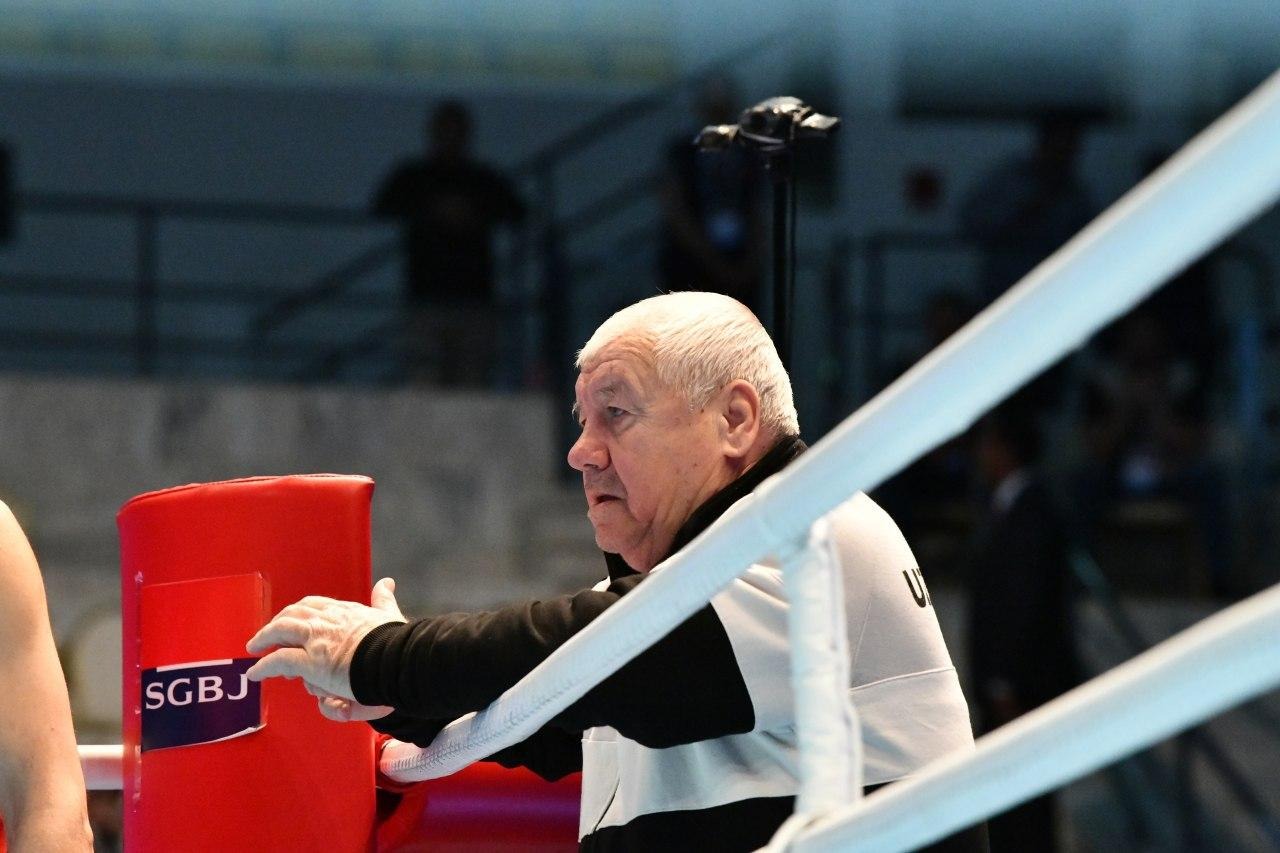 Recently, a Presidential decree was issued, which contributes to the further development of boxing in Uzbekistan. In our country, more and more attention is paid to boxing. The number of people engaged in boxing in Uzbekistan has increased several times. Thank God, our national team currently has enough athletes in reserve. Boxing is paid attention personally by the President of our country. It is necessary to work 2 times more, inspired by this attention. We must not rest on our laurels. We will try to continue to show excellent results, " Marat Kurbanov said.