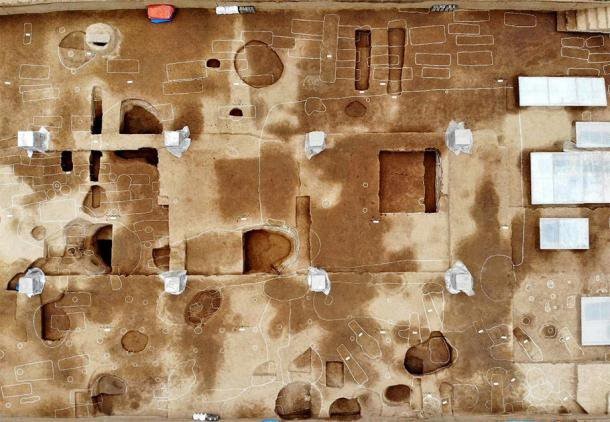 In 1928, the ruins of the ancient city of Yinxu, the capital of the state of the Shang Empire, which existed in the XVI —XI century BC, were discovered. From that moment, the past of Chinese culture began to acquire real facts and events. The Shang era of legends has gained scientific confirmation. In 1950, they began to explore the bowels of Henan Province. Since 1952, Peking University has been training archaeologists. The protection of the national heritage and archeology began to be popularized, and since that time, China has acquired new objects of cultural heritage.

Rich history of the most numerous Asian culture

According to the "Notes of Shi Ji", the historian Sima Qian, who lived about 200 years BC, for a long time the "central kingdom" of the Xia Dynasty was considered the cradle of civilization. It occupied vast territories of the modern Henan Province. Later archaeological work in Zhejiang Province revealed that the older city of Liangzhu existed, after which the cradle was "attributed" to these 5,300-year-old ruins.

But a few months ago, there was evidence of an even more ancient city in the town of Shuanghuaishu, all in the same province of Henan. The massive piece of land covers almost 300,000 km2; and, according to the results of archaeological analysis, the city, located on the southern bank of the Yellow River, was the largest tribal settlement of the Yangshao culture that emerged 7,000 years ago. The territory was surrounded by three deep ditches, which still stand out in the overall picture, which means that the tribal inhabitants had the knowledge of how to effectively protect the settlement.

The village consisted of the central district and the periphery. The remains of primitive sewers, roads, and storage facilities were found. Numerous artifacts have been found, proving that the distinctive features and elements of everyday life here appeared much earlier than was commonly believed.

The items are 5-7 thousand years old. A special place here is occupied by a figure of a silkworm made from the tusk of a boar. It proves that even then people were able to get silk.

In addition to the living and storage facilities, there were three sacrificial platforms in the city, where rites and rituals were held. And the nine pots found, arranged in a certain order, indicate that the tribes knew the basics of astronomy.

The city stands at the intersection of two important waterways — the Yellow River and the Luo River. Our ancestors settled along the rivers, and we are now willingly developing these territories. Therefore, it is not surprising that one of the first "cradles of civilization"was located here. And the age of the ruins suggests that the autochthonous inhabitants appeared here much earlier than was generally believed.