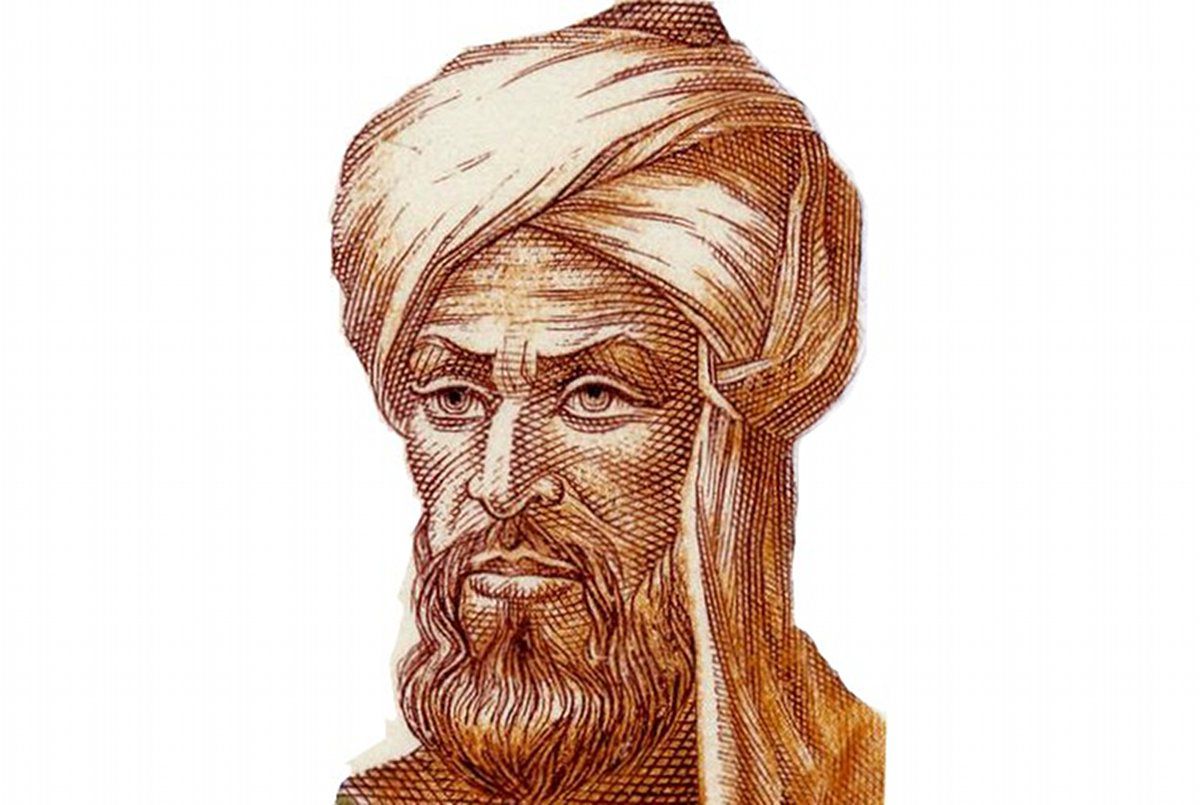 Al-Khwarizmi. "The Father of Algebra" about women

Abu Abdullah (or Abu Jafar) Muhammad ibn Musa al-Khwarizmi (c. 783-c. 850) - one of the greatest scientists of the IX century, the"father of algebra", mathematician, astronomer, geographer and politician. It was he who began to use the Indian numerals, which today are called Arabic. Al-Khwarizmi introduced Europe to Arabic numerals.

The greatest mathematician of all time: invented algebra, introduced the concept of "sine" and "algorithm".

Once the great scientist in the field of mathematics al-Khwarizmi, the founder of analytical geometry, was asked about a woman, to which he replied as follows:

But if the number '1' (faith) disappears, then nothing will remain in the result, except for some zeros."

"I have compiled a short book on the calculus of algebra and almukabala, containing simple and complex questions of arithmetic, for it is necessary for people."

Scientific work "Hisab al-jabroua-l-muqabal" ("A short book of replenishment and confrontation») it was the most famous and significant of all the works of Al-Khwarizmi. It is generally accepted that this treatise is the first serious scientific study in this field of knowledge. The reason he turned to this topic was simple: he planned to teach.

"The easiest and most useful thing in arithmetic, for example, is what a person constantly needs in matters of inheritance, inheritance, division of property, litigation, commercial relations, or in measuring land plots, digging canals, geometric calculations, as well as in other cases."

"He who believes is wise…»