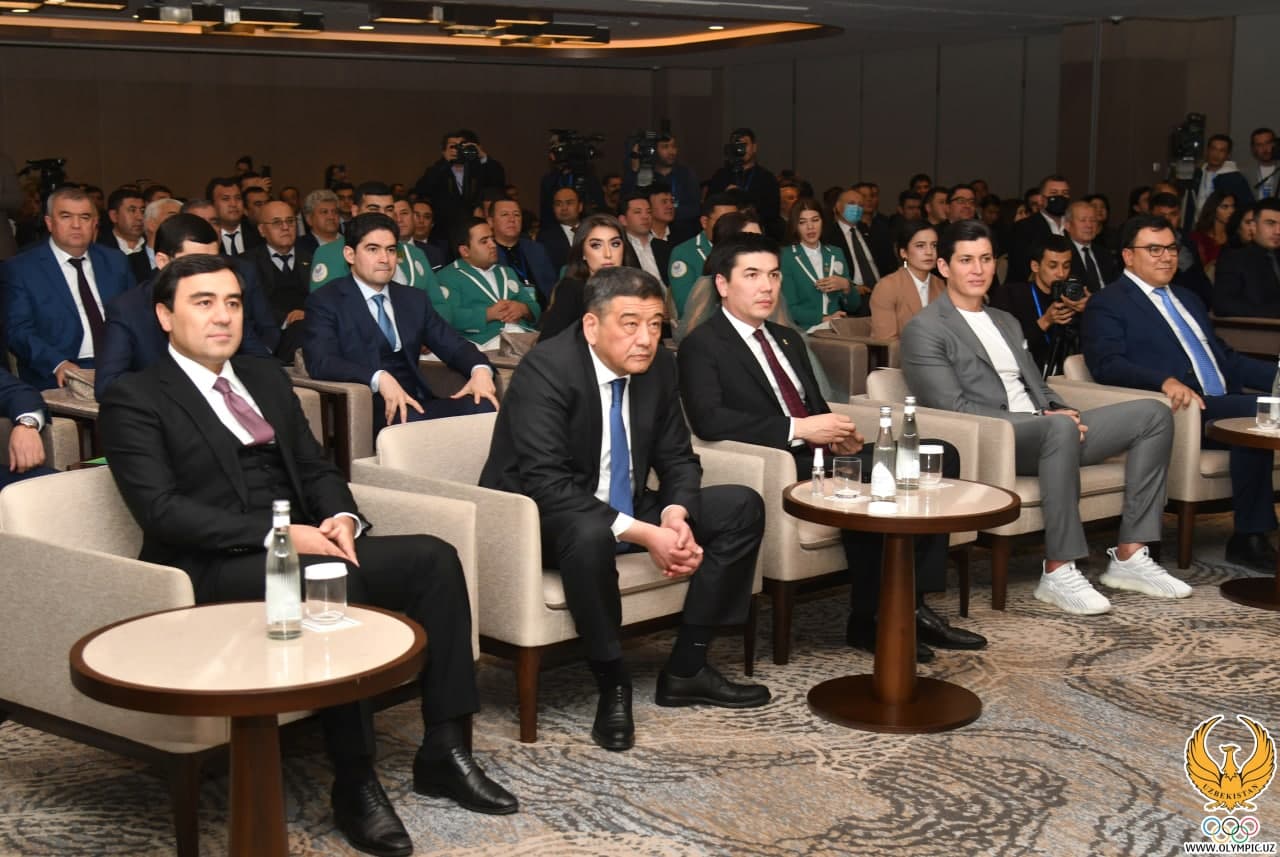 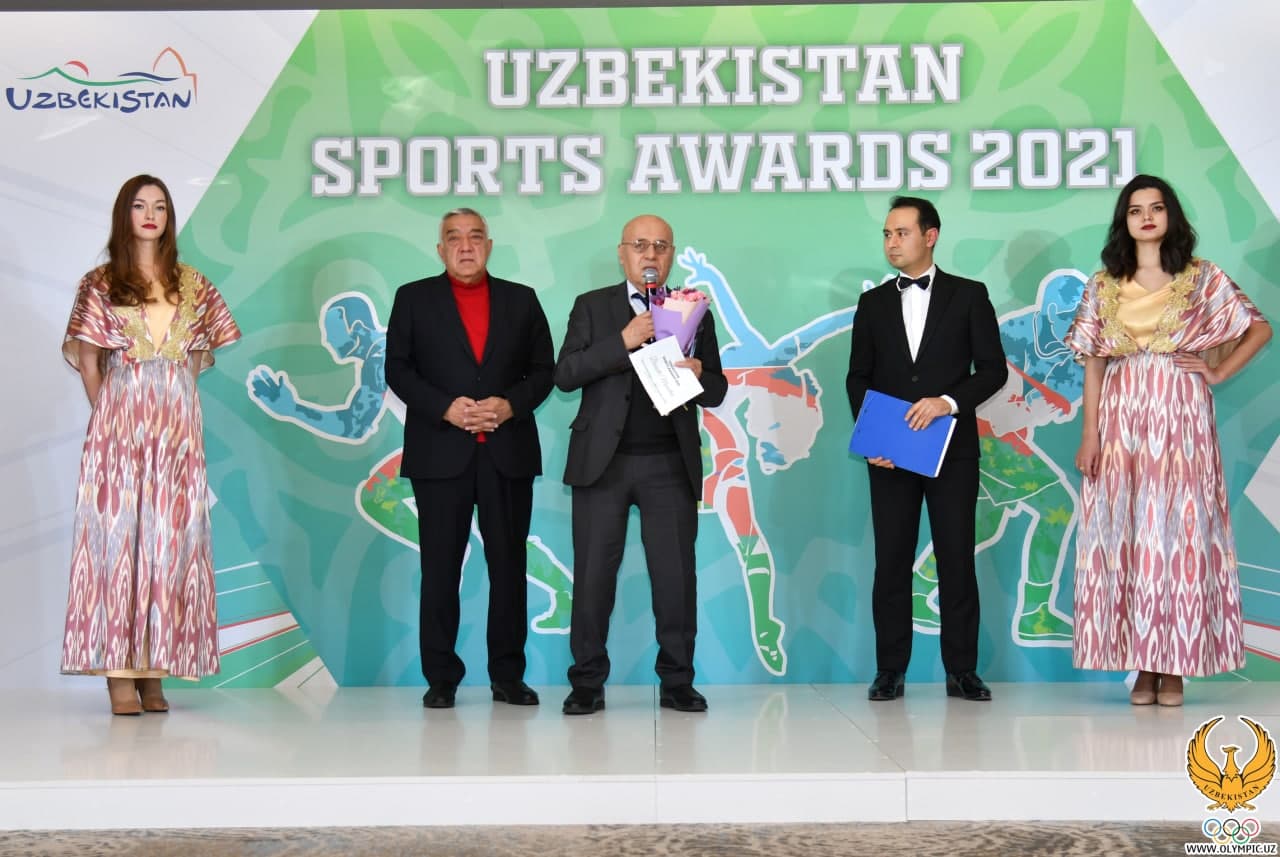 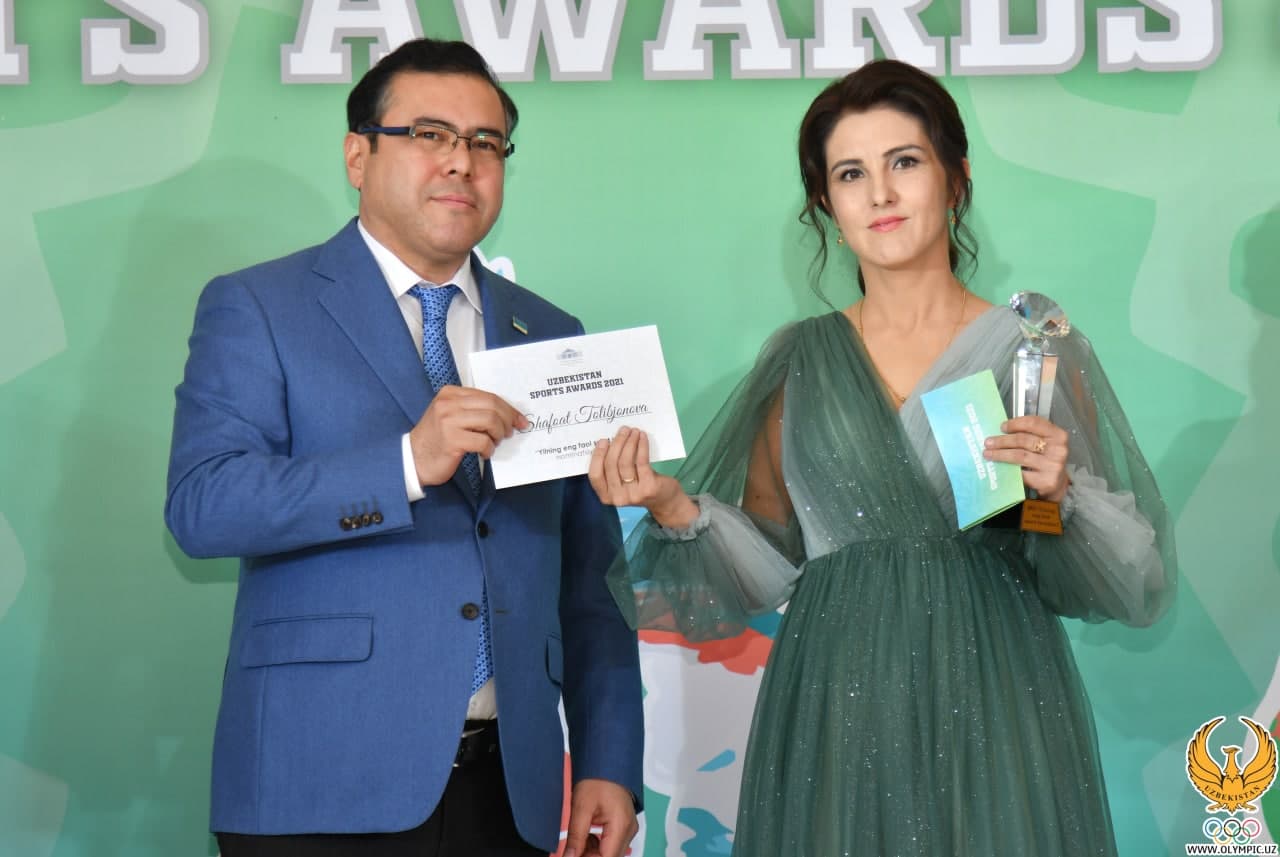 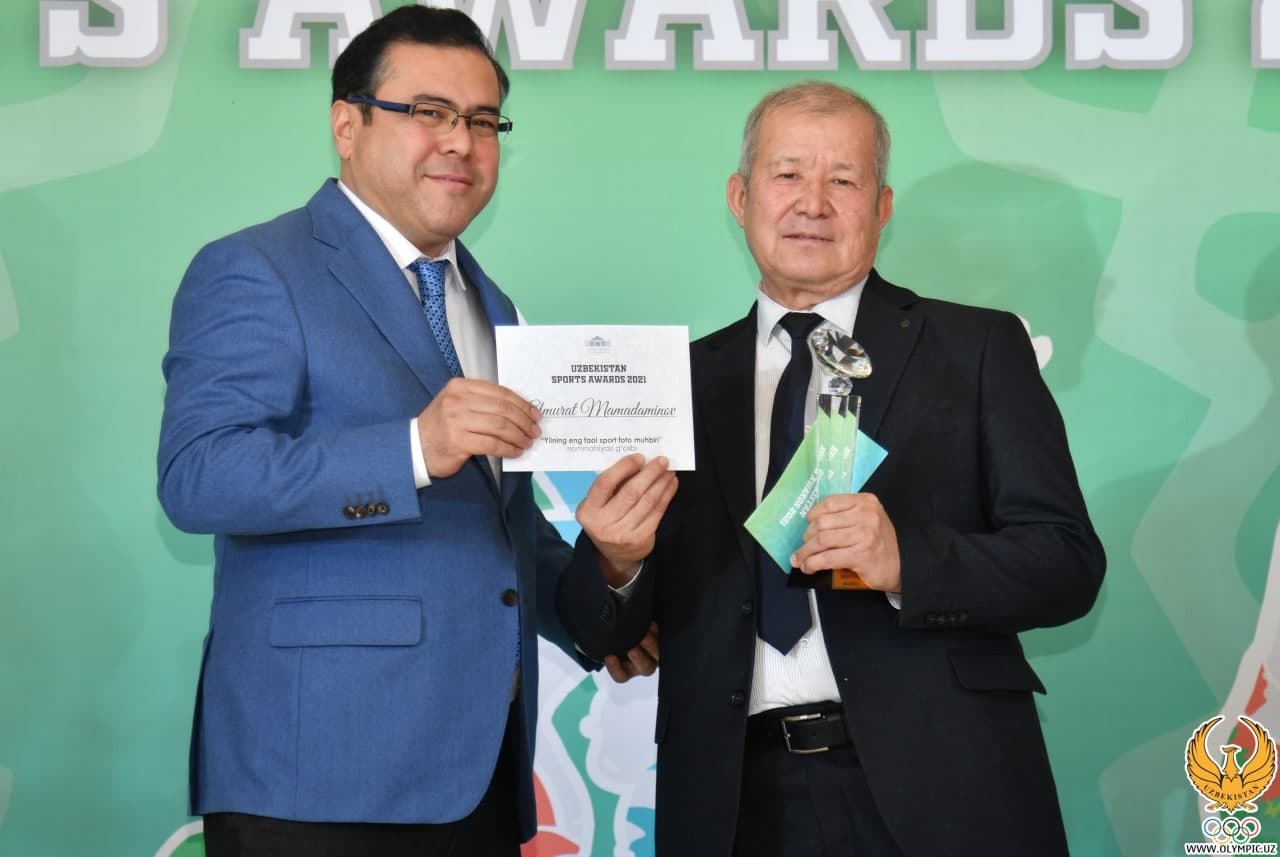 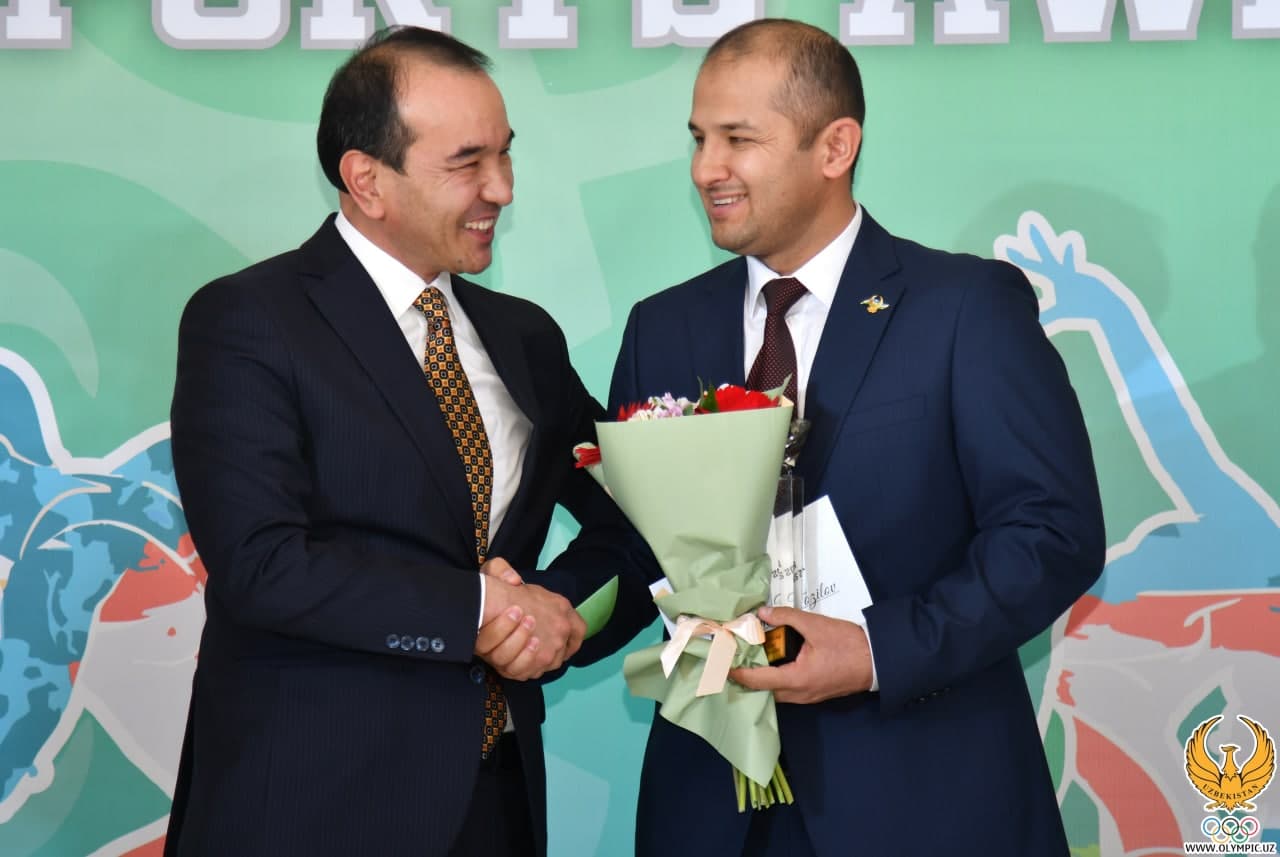 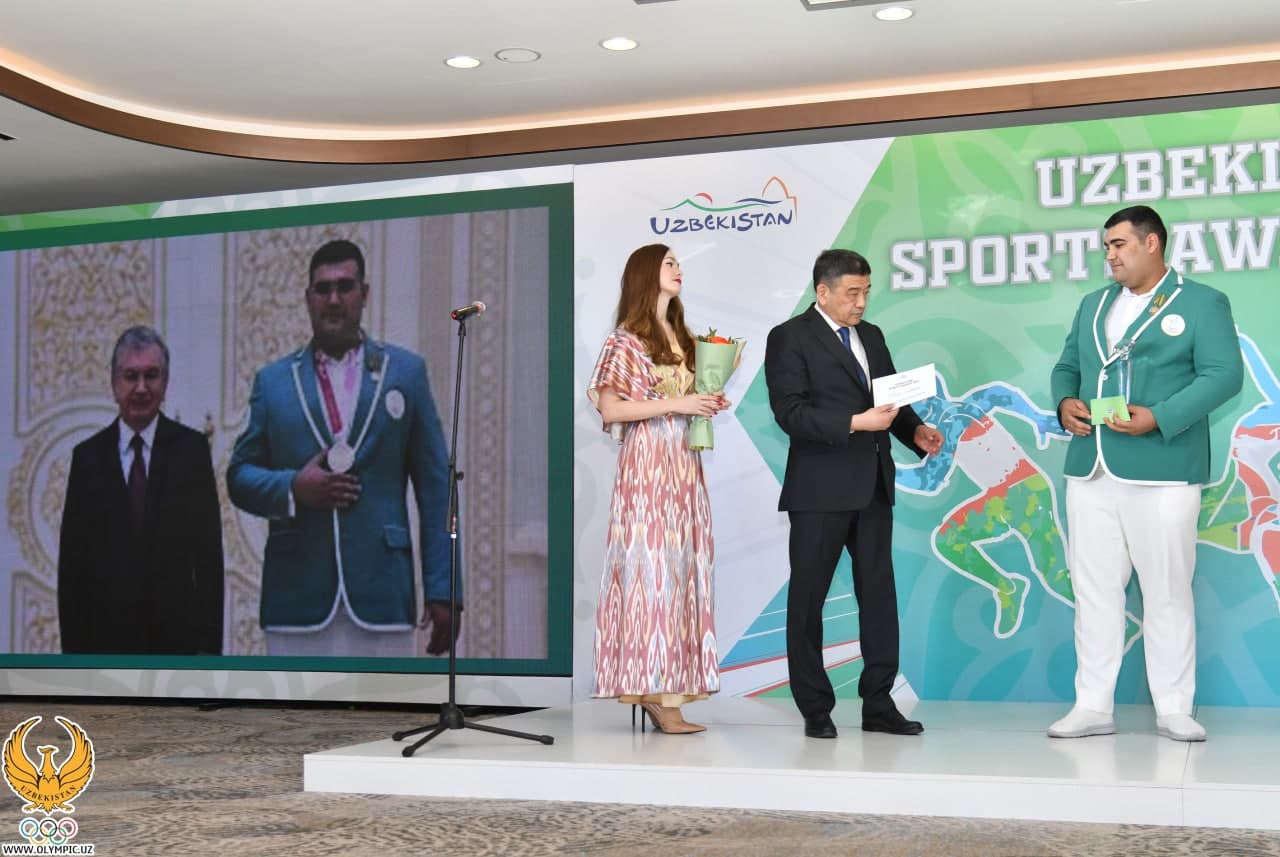 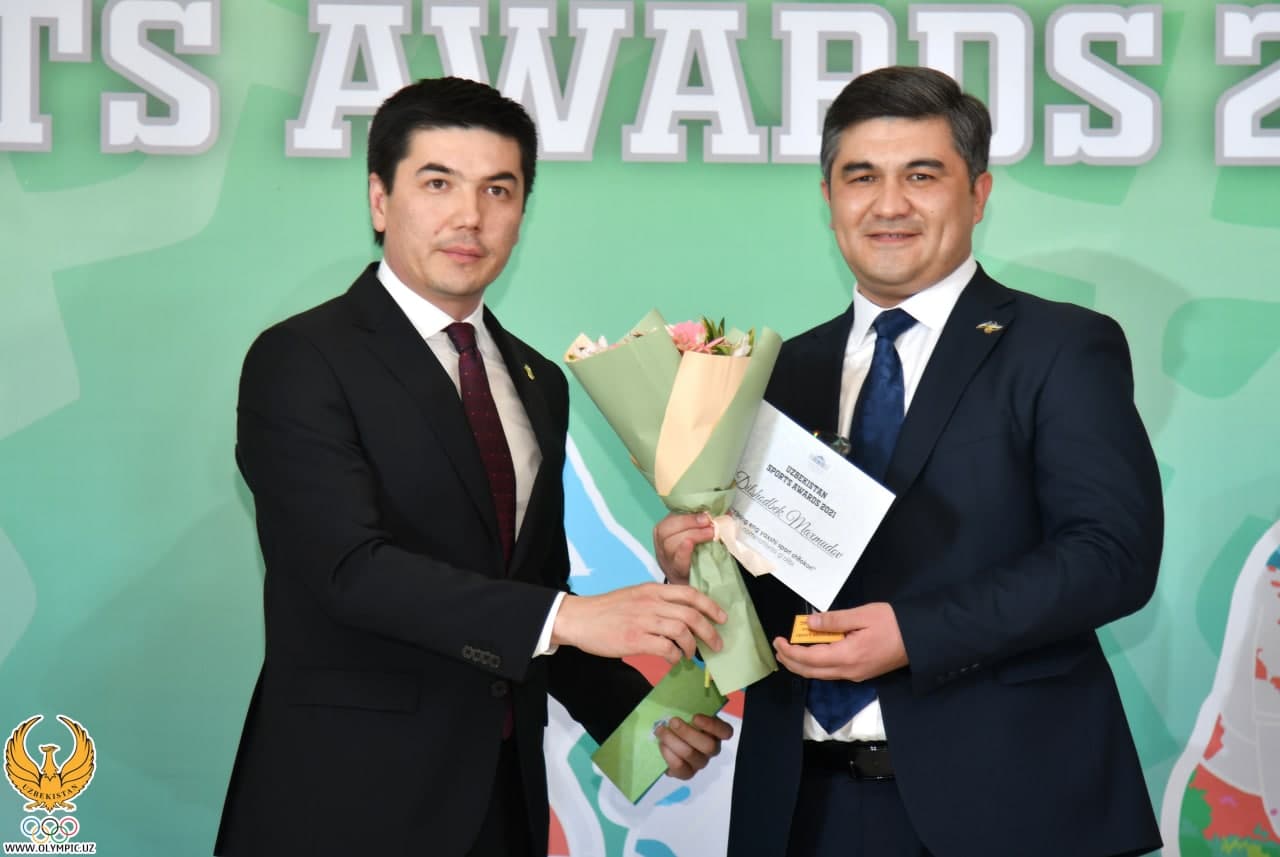 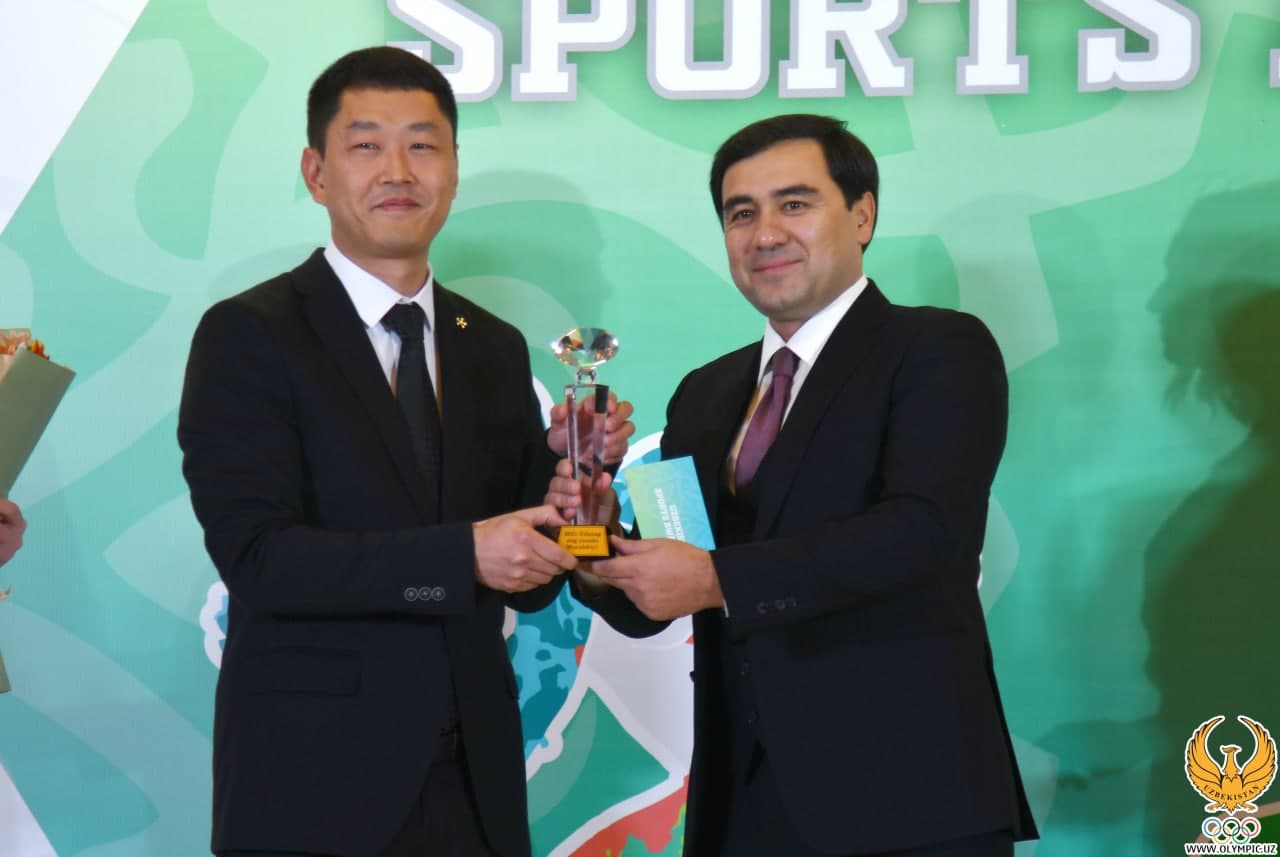 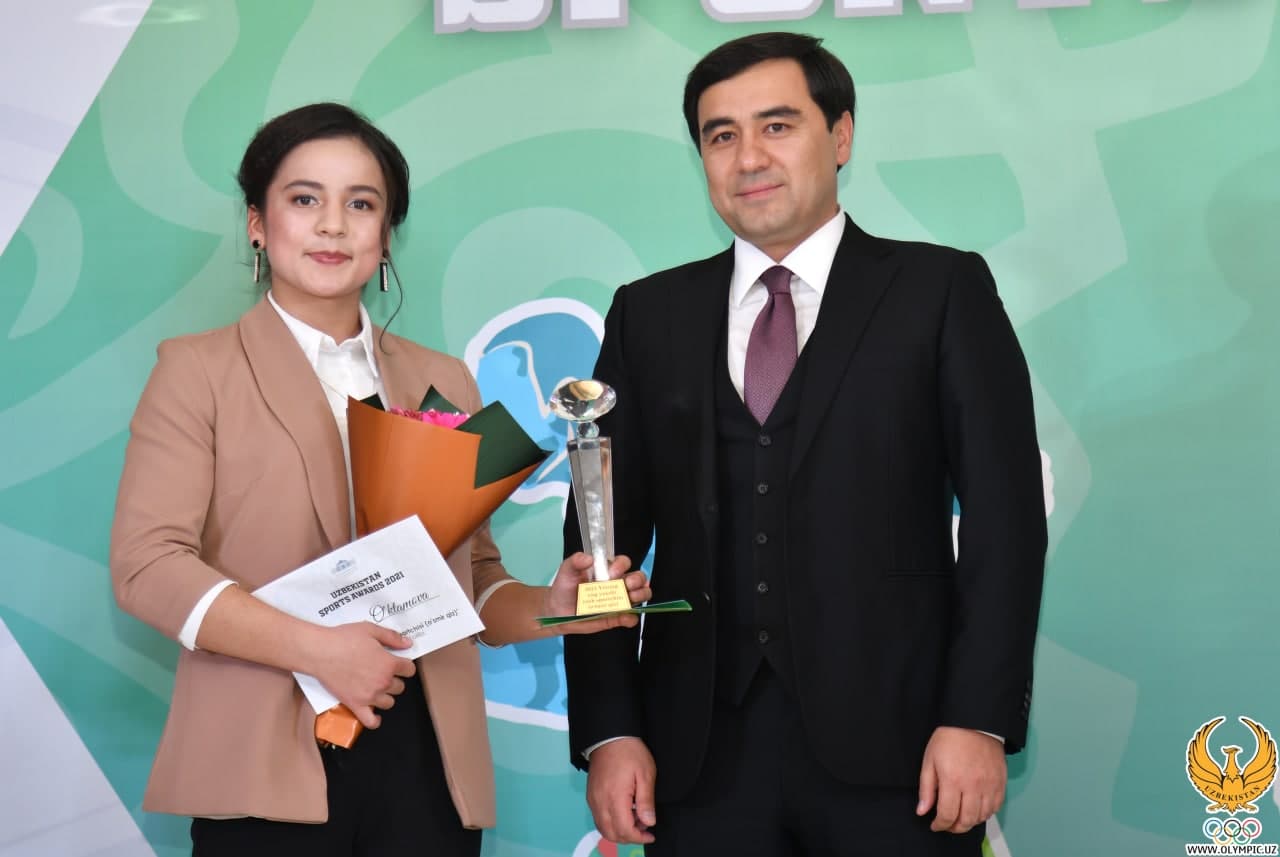 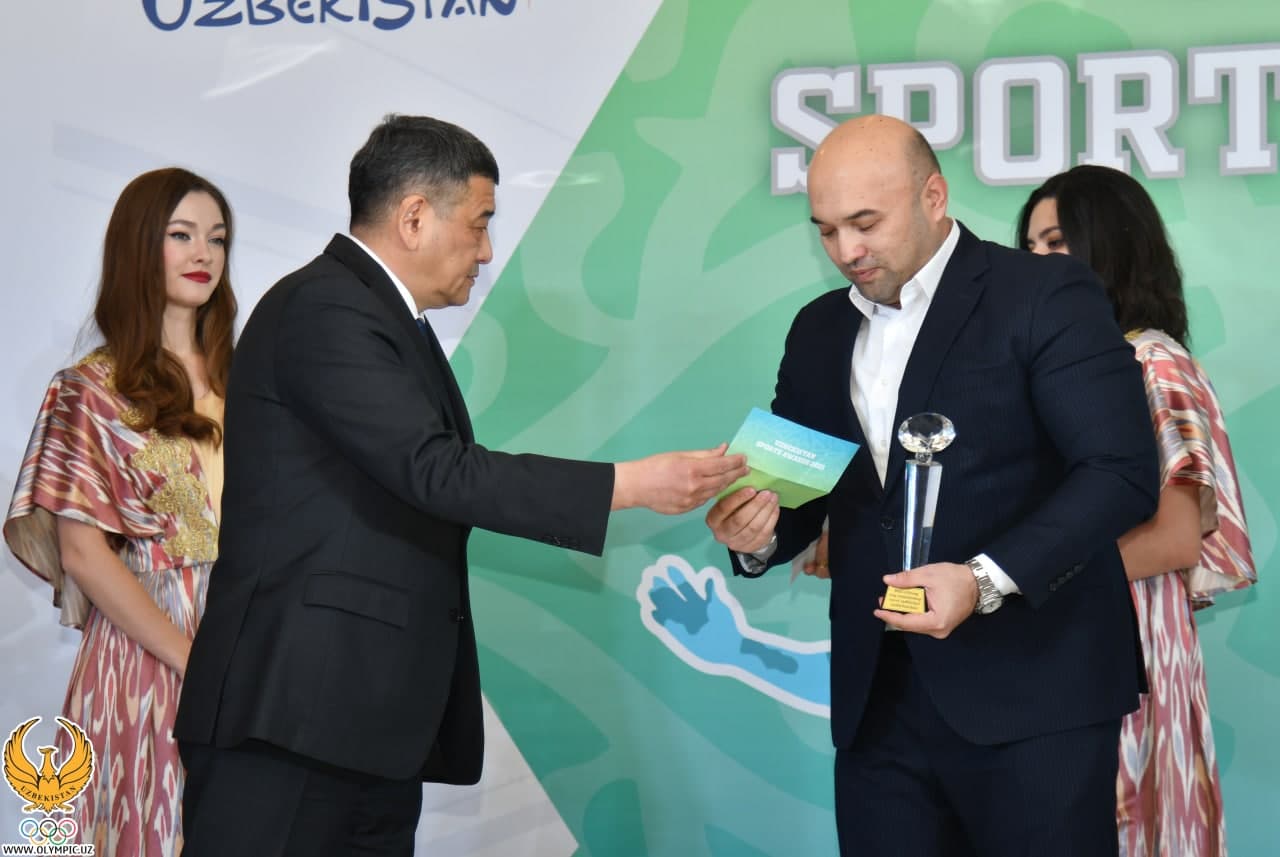 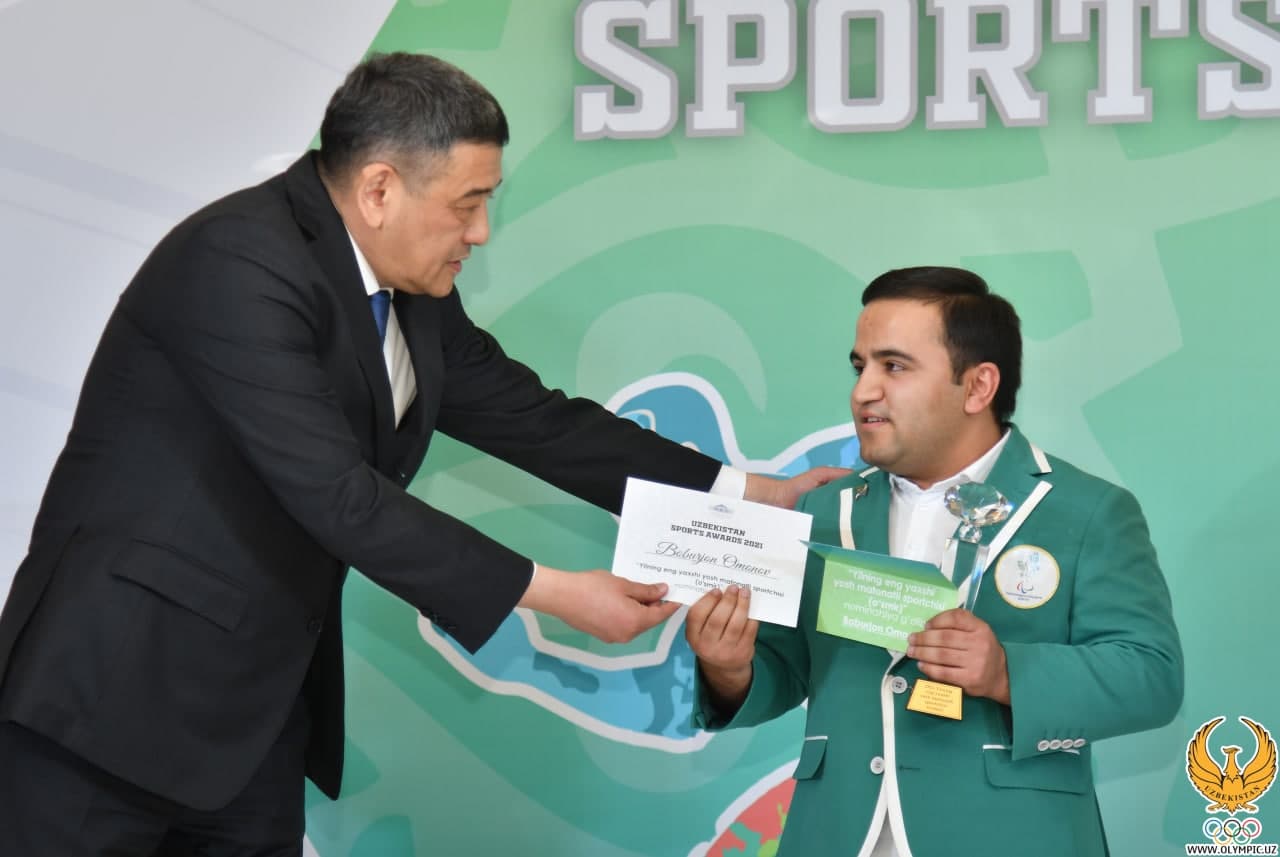 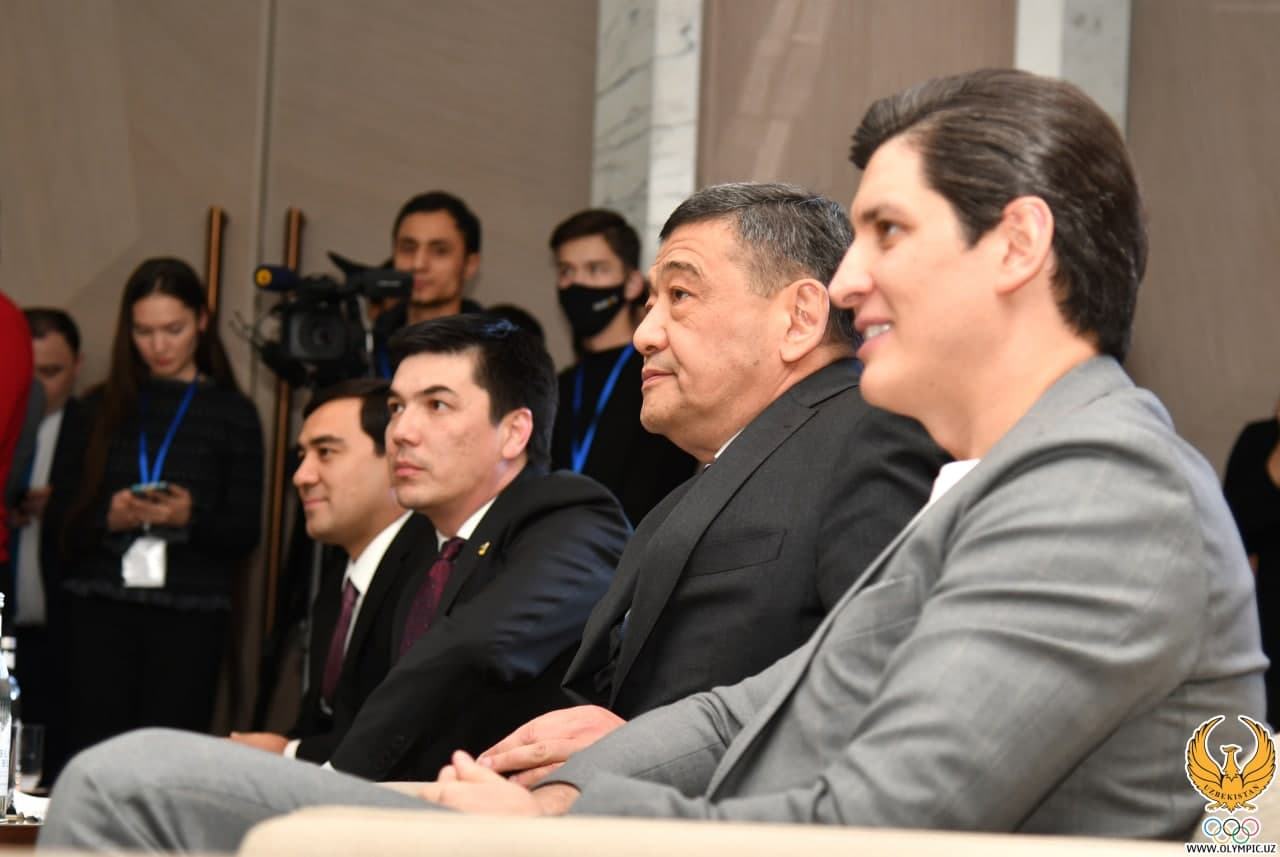 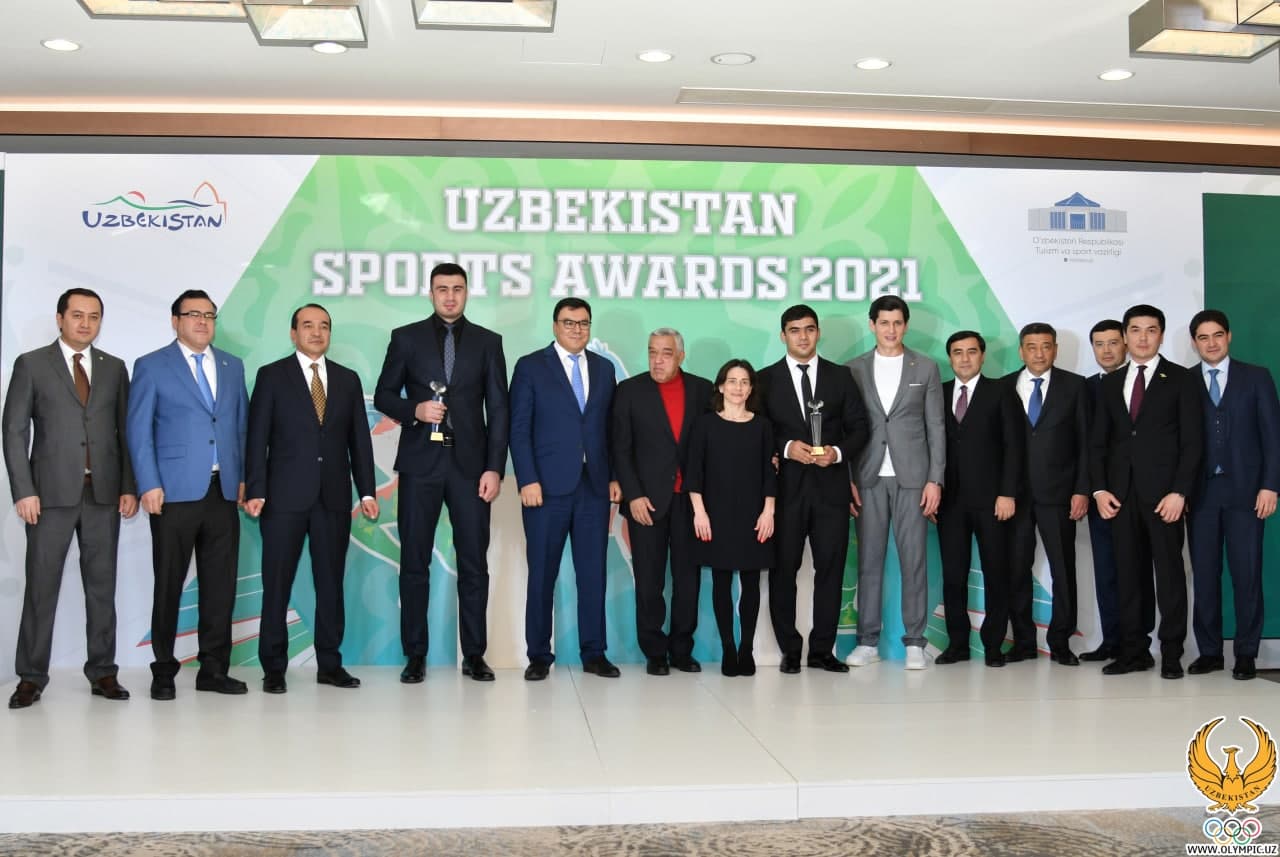 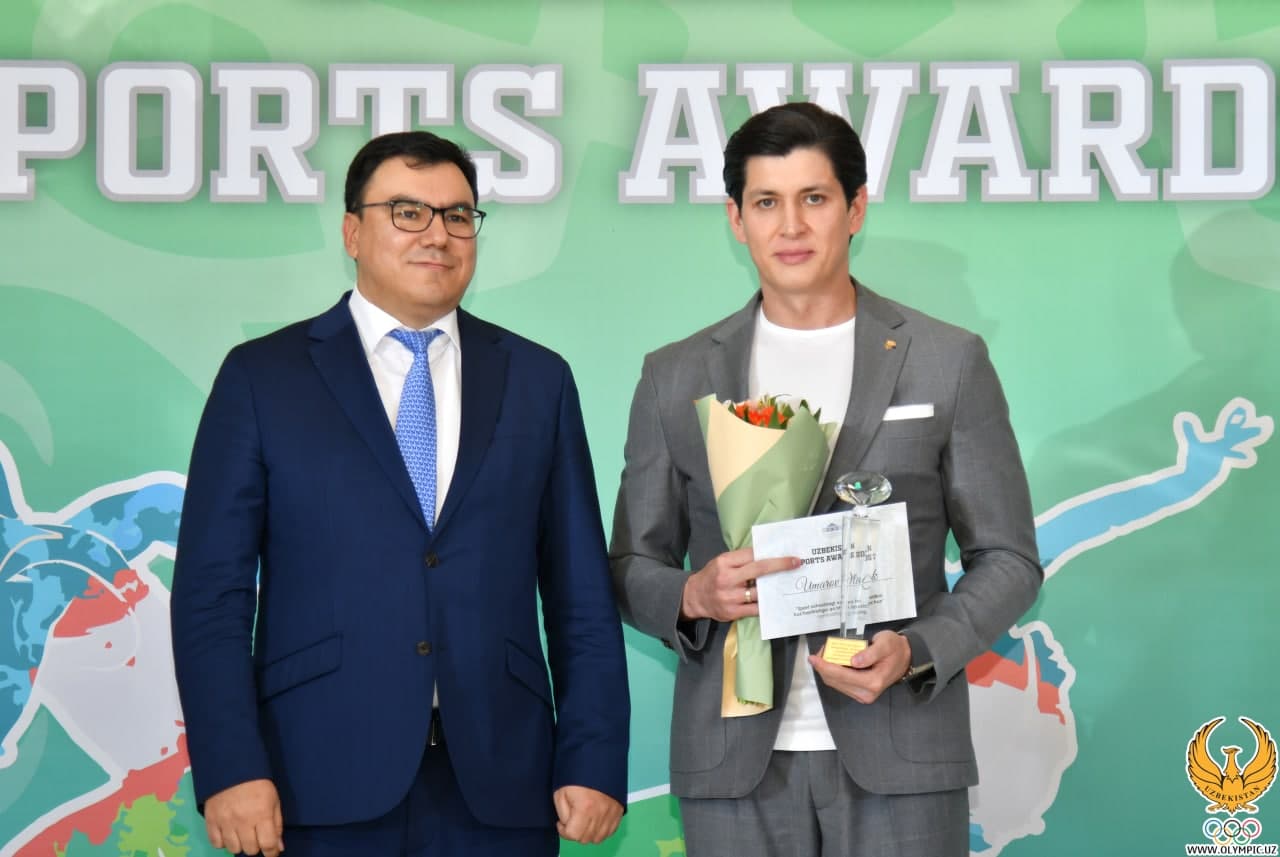 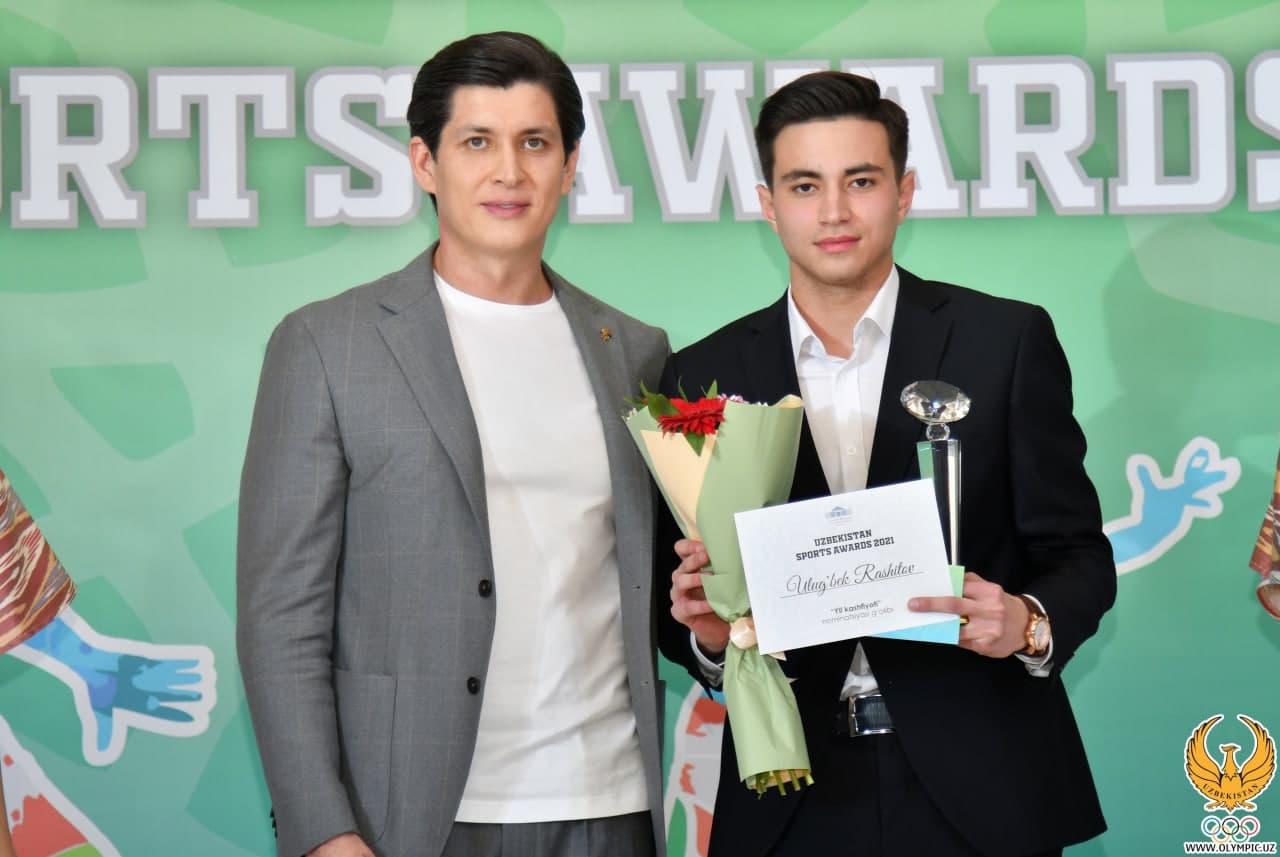 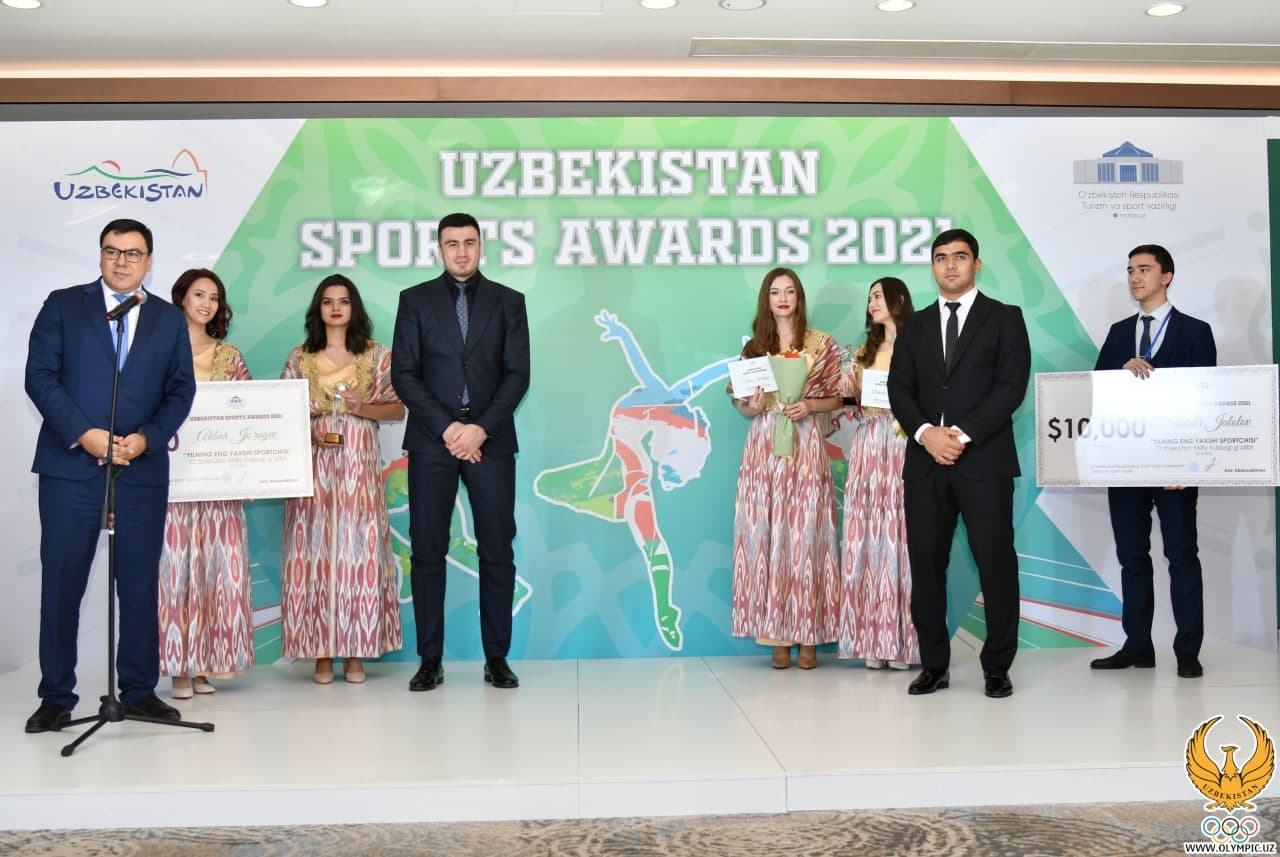 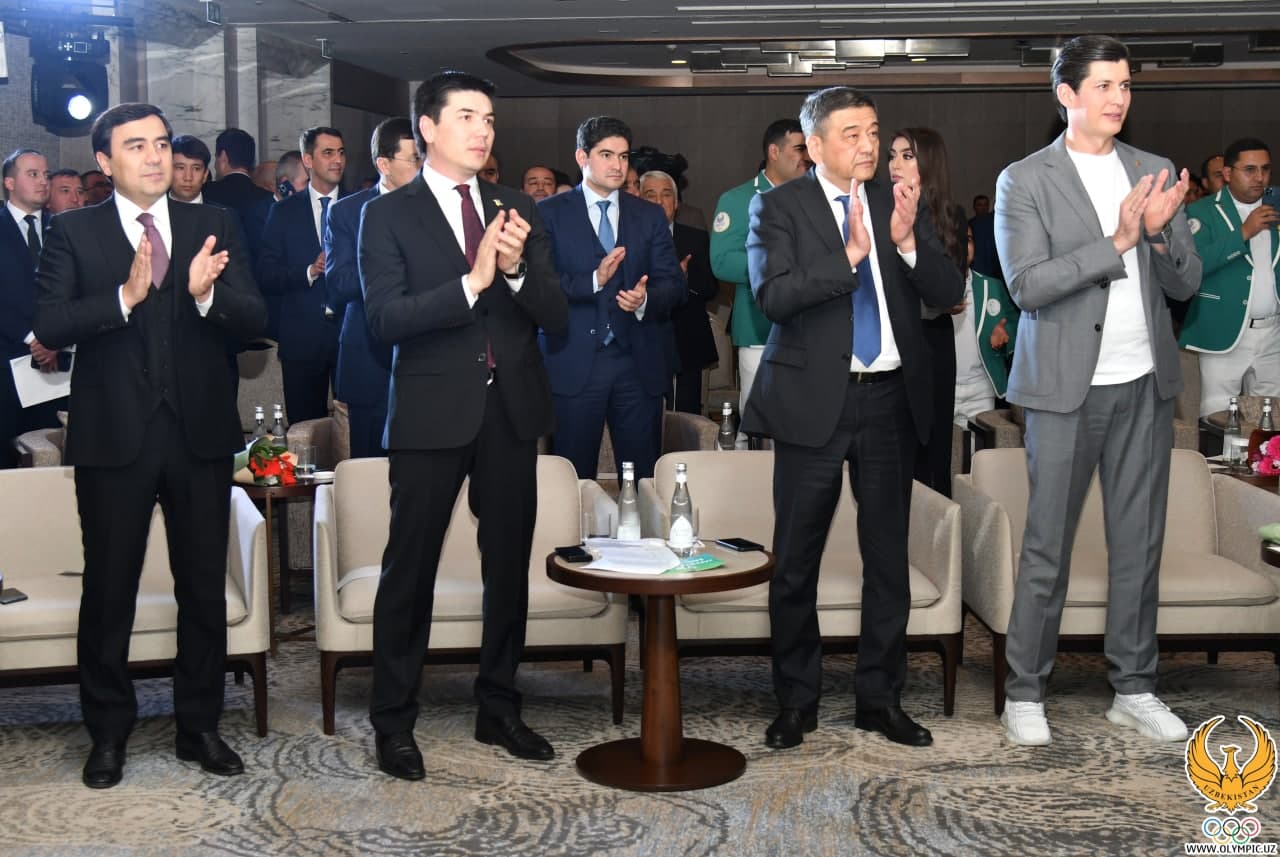 In the capital's Hilton hotel, the Ministry of Tourism and Sports organized the Uzbekistan Sport Awards-2021 event to determine the best in 2021. It was attended by Deputy Prime Minister of the Republic of Uzbekistan, Minister of Tourism and Sports Aziz Abdukhakimov, Vice-President of the Olympic Council of Asia Otabek Umarov, representatives of the NOC headed by Rustam Shoabdurakhmonov and the general sports community.

Opening the event, Aziz Abdukhakimov focused on the reforms carried out under the leadership of the President of our country on the development of sports, measures for its development, conditions created for our young athletes, and thanked everyone for the successes achieved in the outgoing year. After that, a solemn award ceremony was held. Worthy ones were awarded in the following areas: