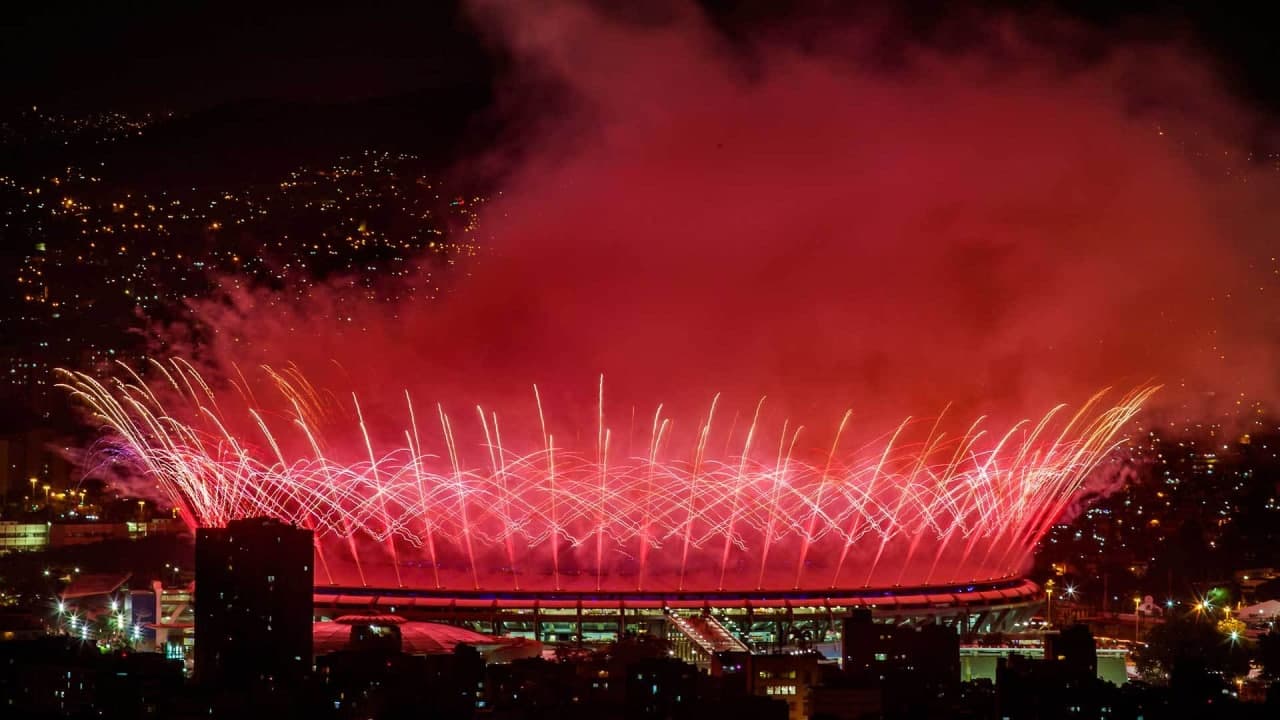 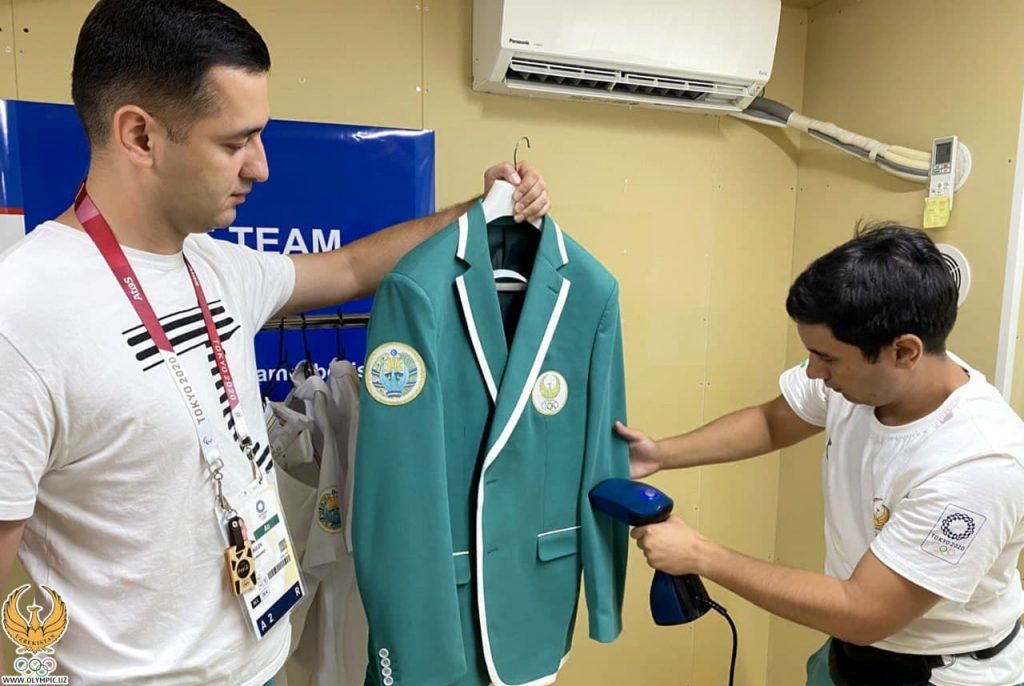 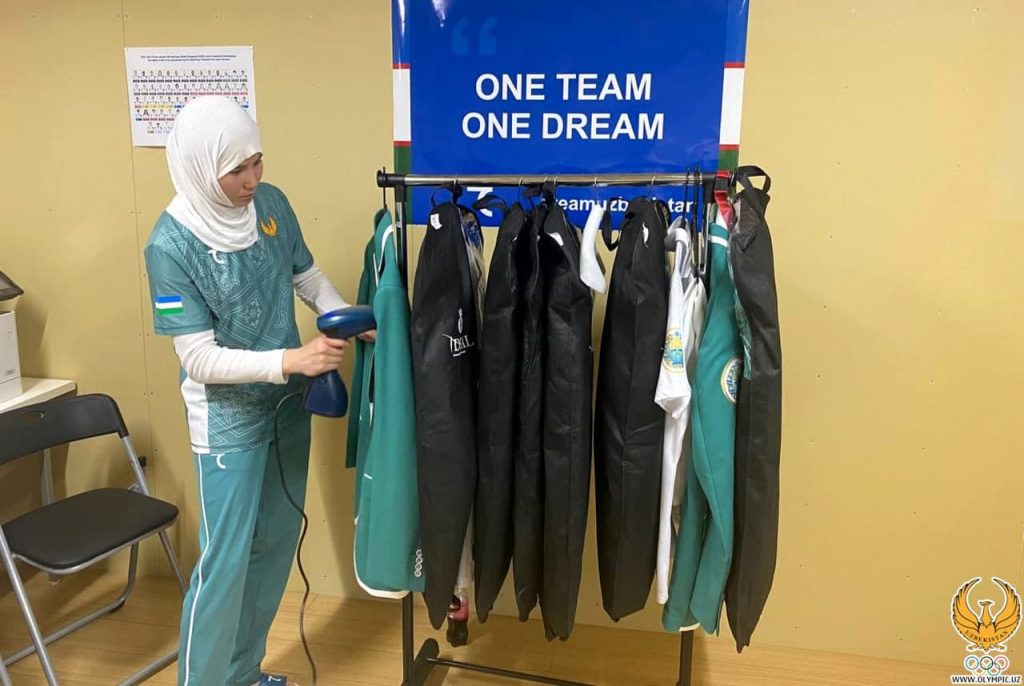 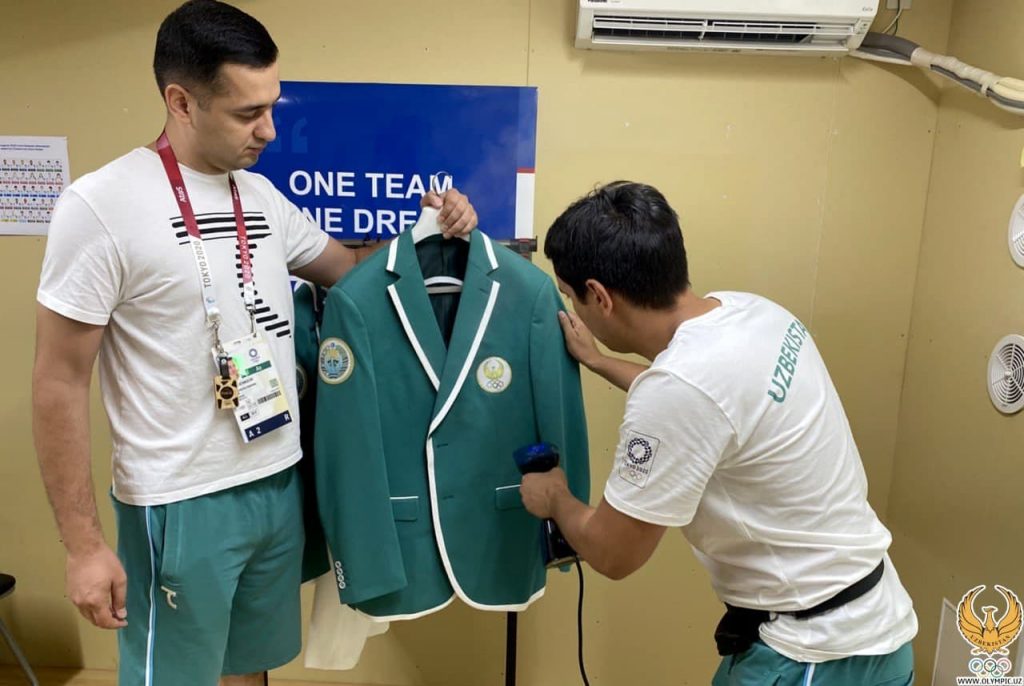 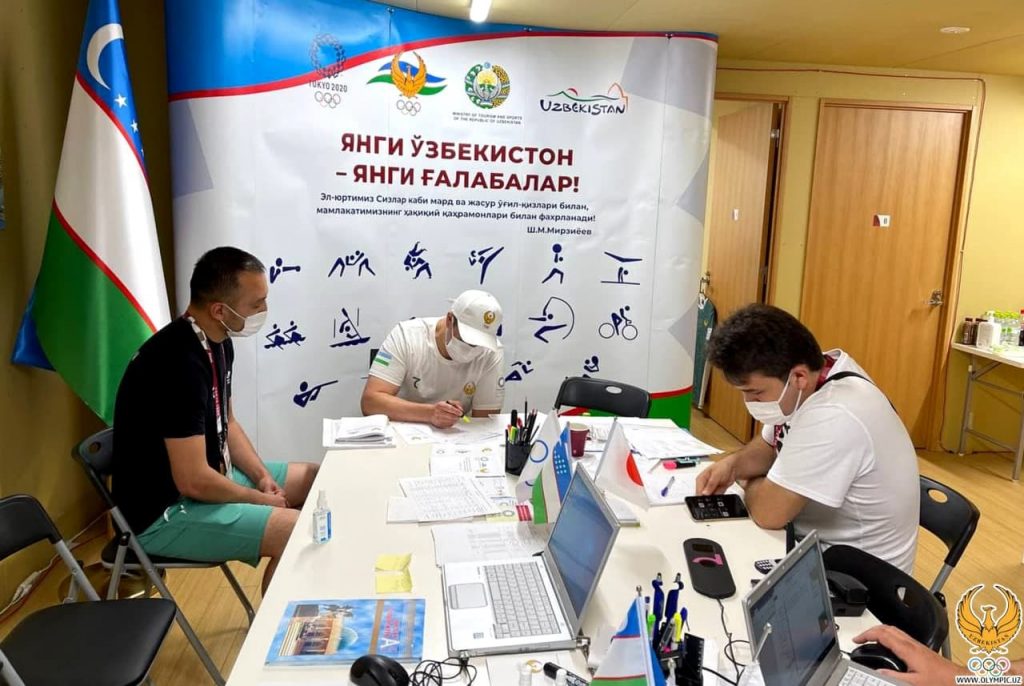 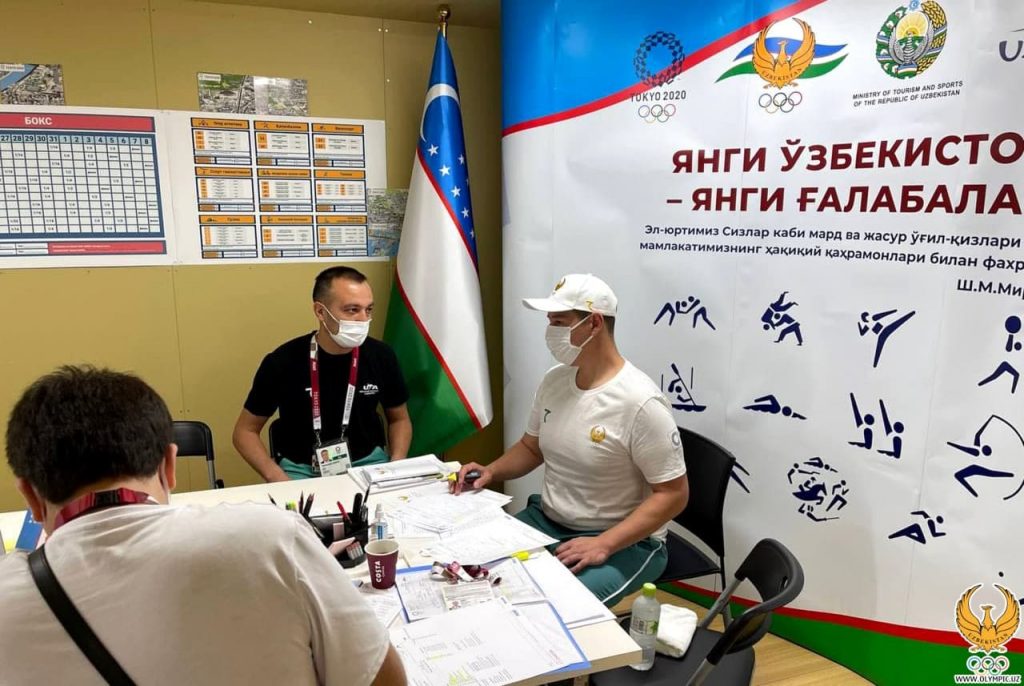 Today is a long-awaited day for all representatives of sports, which has been waiting for five years. In a few more hours, the opening ceremony of the XXXII Summer Olympic Games Tokyo 2020 will begin in the capital of Japan.

As you know, due to the coronavirus pandemic, the competition was postponed for a year. Today's opening ceremony has some restrictions, in particular, the number of participants has been reduced to a minimum, for security reasons.

The opening ceremony will begin at 16: 00 Tashkent time. It should be noted that the march of the participating countries is of particular importance. As you know, Greece (which is the founder of the Olympiad) will be the first to pass. Then it will be the turn of the other countries. It should be noted that the participants will take turns, in accordance with the alphabet of the host country of the Olympiad. According to the alphabet of the "land of the rising sun", the delegation of Uzbekistan will be the 25th at the opening ceremony.

Currently, preparations are in full swing at the headquarters of the delegation of Uzbekistan, everyone is preparing for the upcoming event. A meeting was organized at the headquarters and a list of participants of the delegation of Uzbekistan was formed. The official outfits of our participants have been prepared, taking into account all the details.