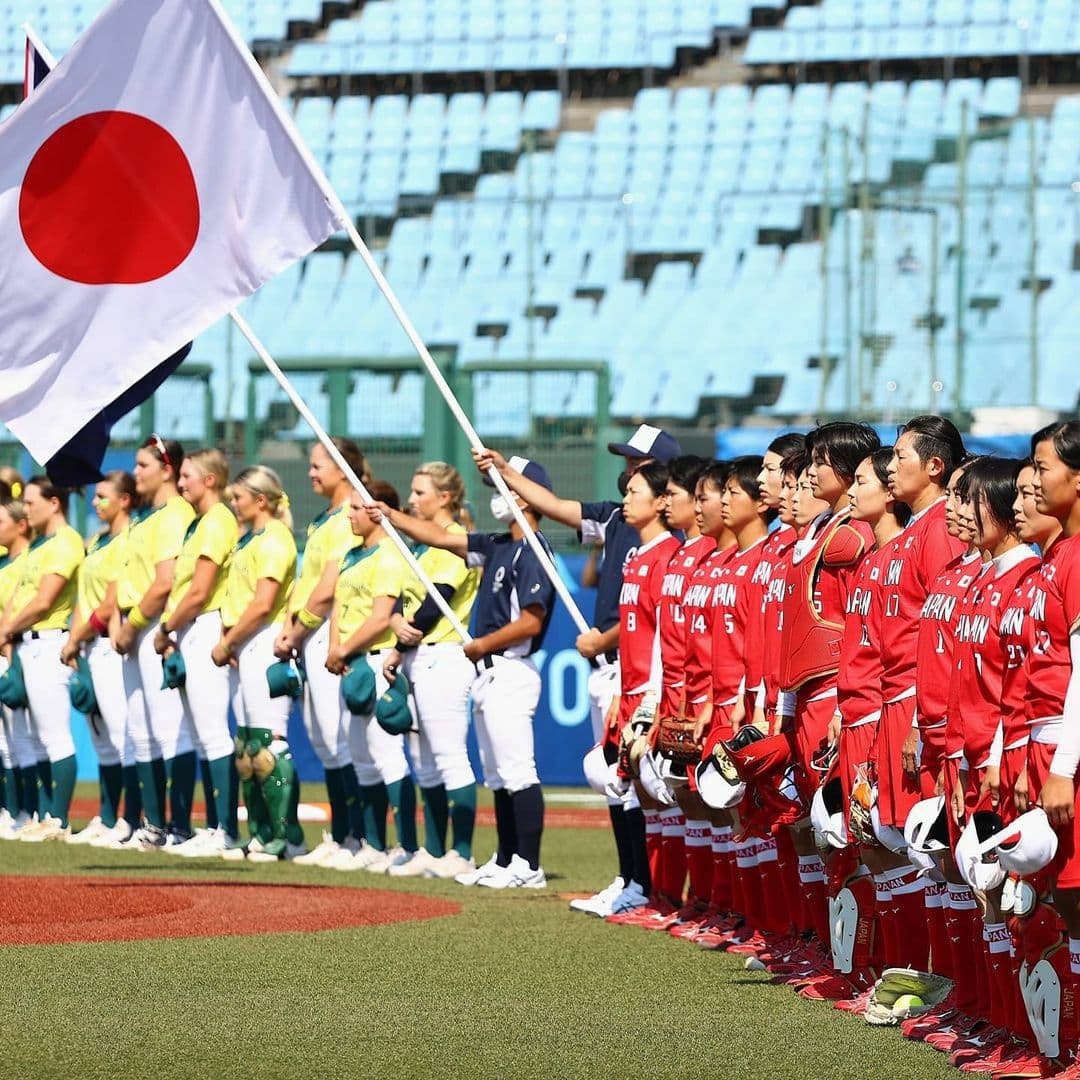 Tokyo 2020: The competition has begun

The first competitions started within the framework of the XXXII Summer Olympic Games. Despite the fact that the official opening of the Games will take place only in two days, qualifying competitions have already started in some directions today.

The first competition was held in baseball. It should be noted that this sport will make its debut at the Olympics. The national teams of Australia and Japan played in the qualifying stage among women. The game was held under the clear advantage of the" hosts of the Olympics " and ended in their favor with a score of 8:1.

Also, during the day, there should be competitions in football among women. We remind you that the opening ceremony of the Tokyo 2020 Olympic Games will begin on July 23 at 16:00 Tashkent time.