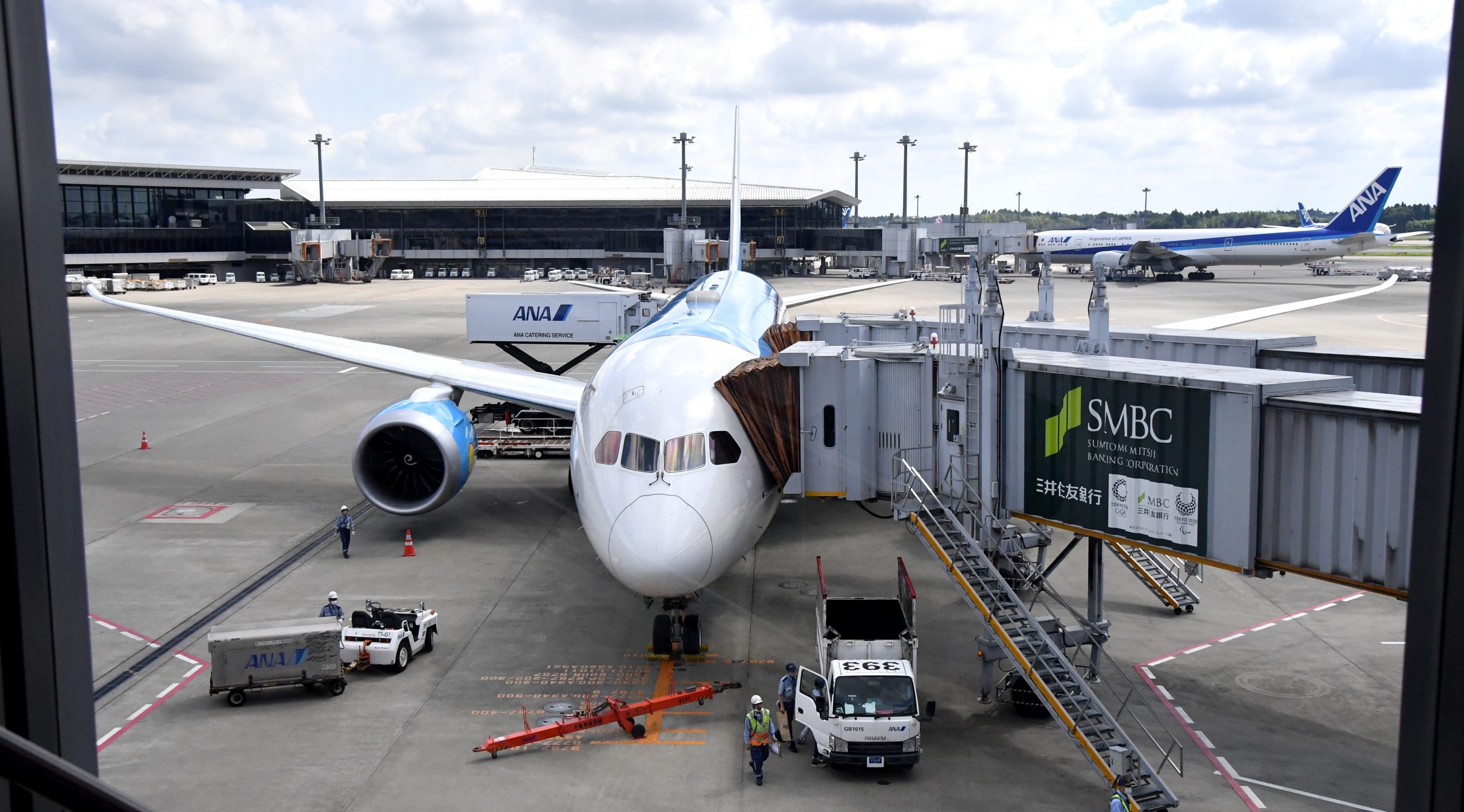 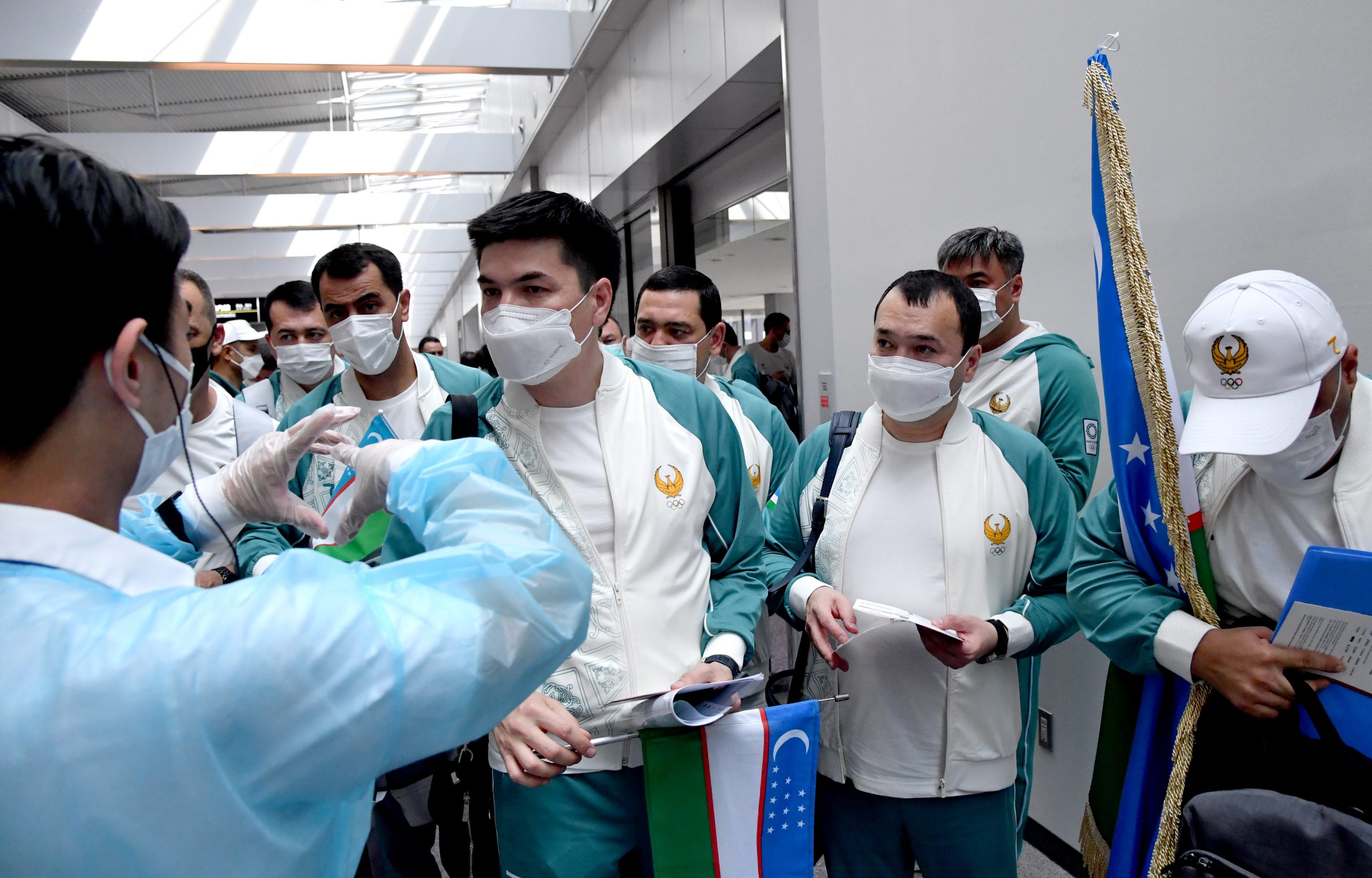 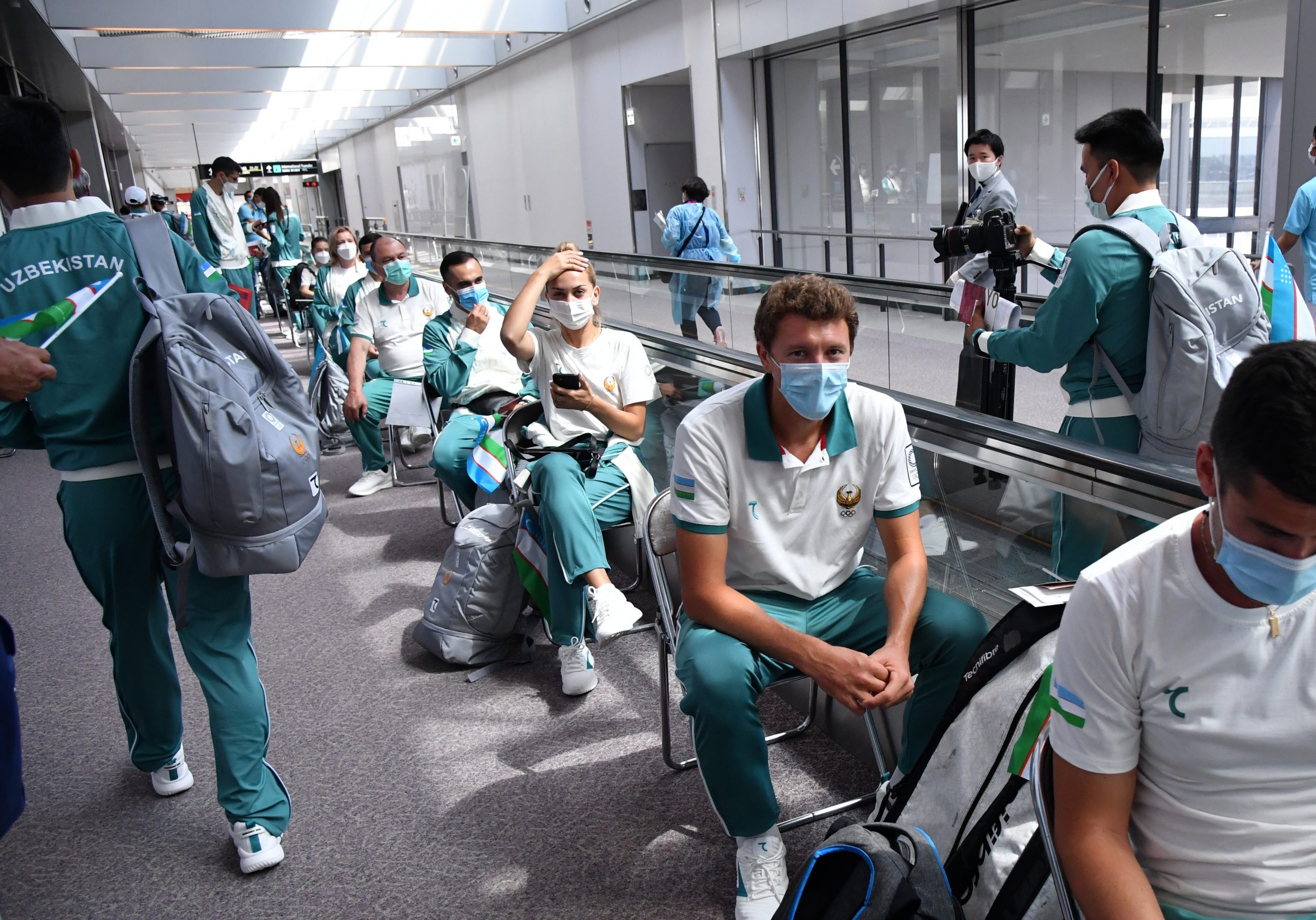 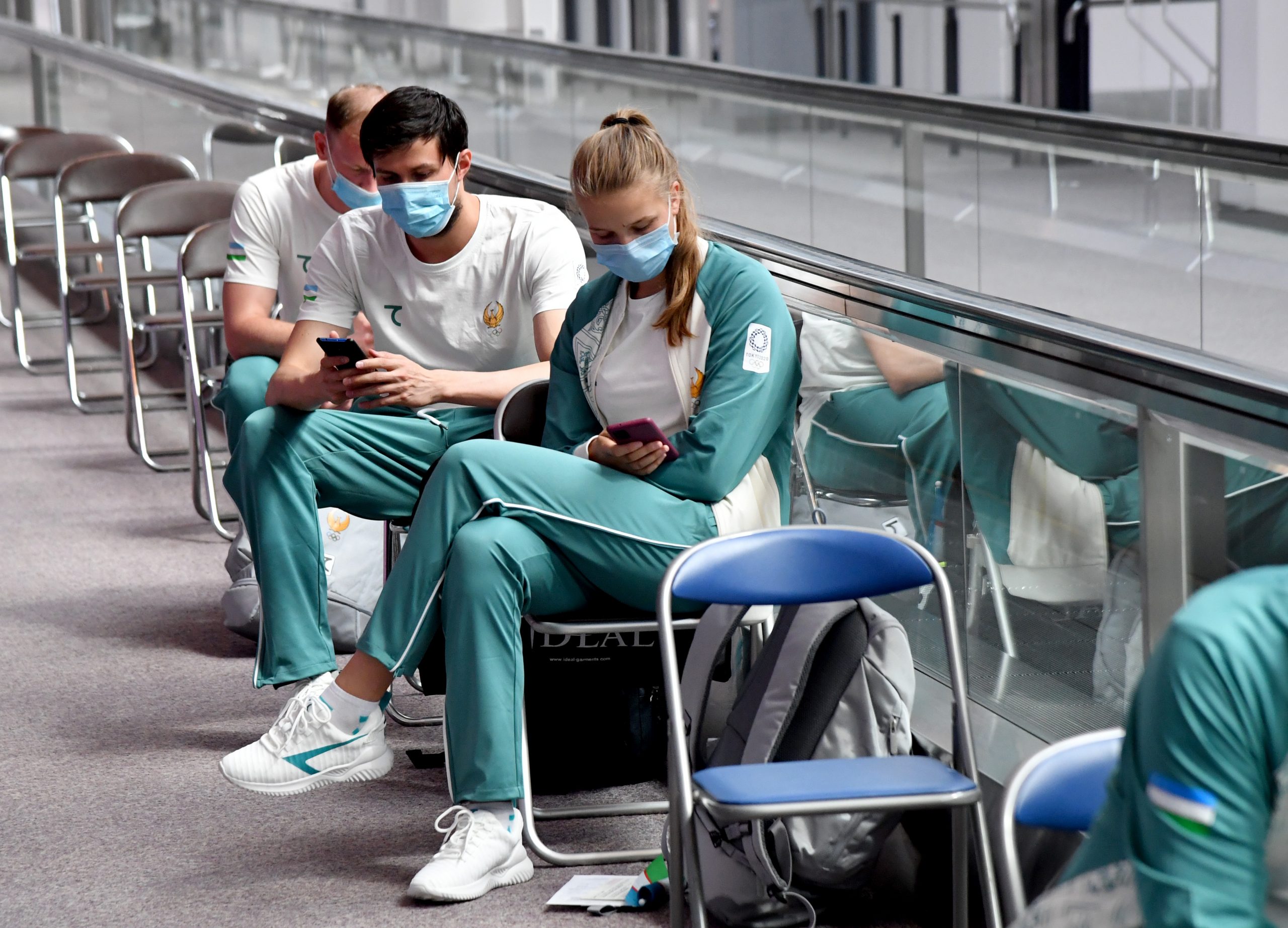 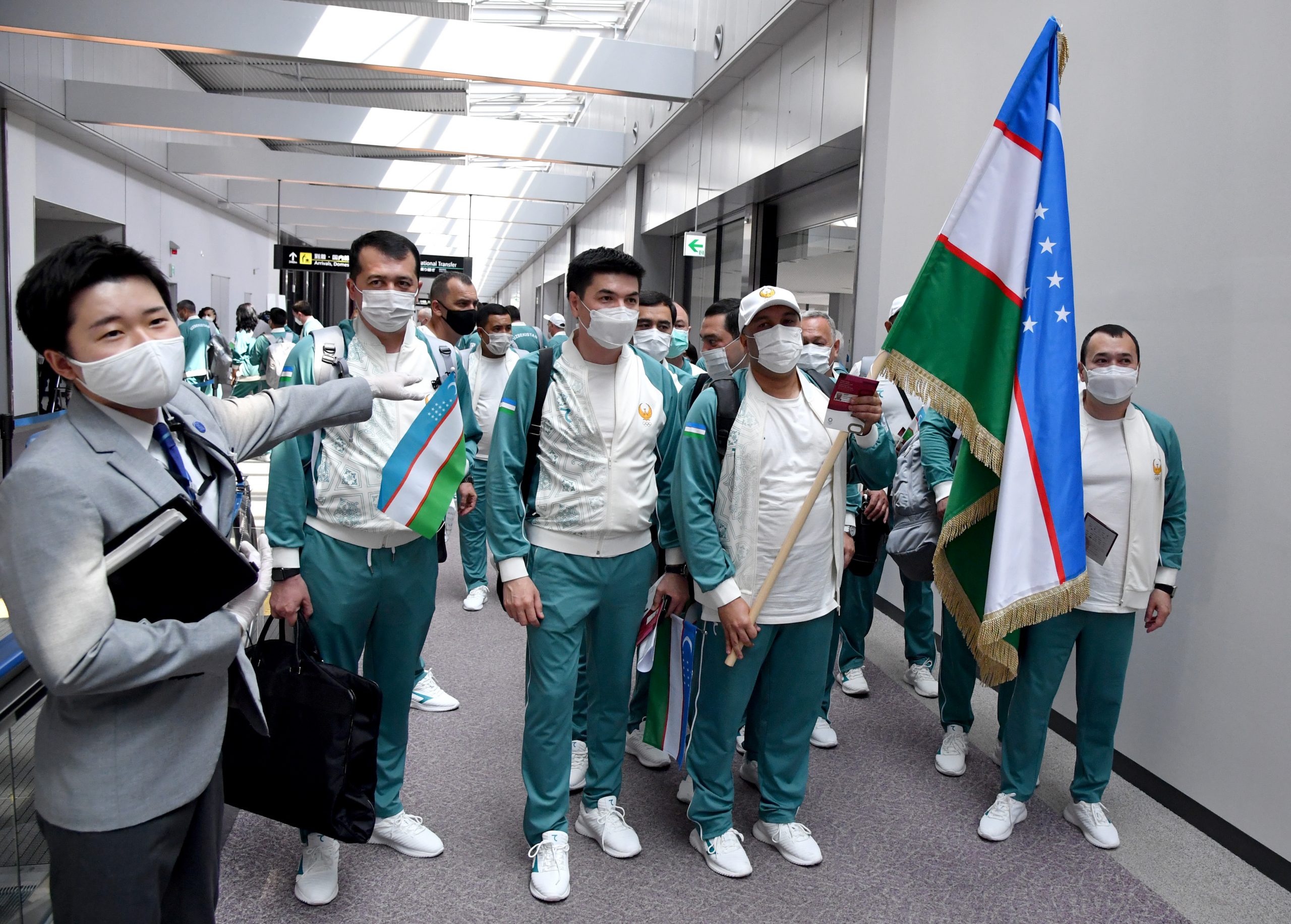 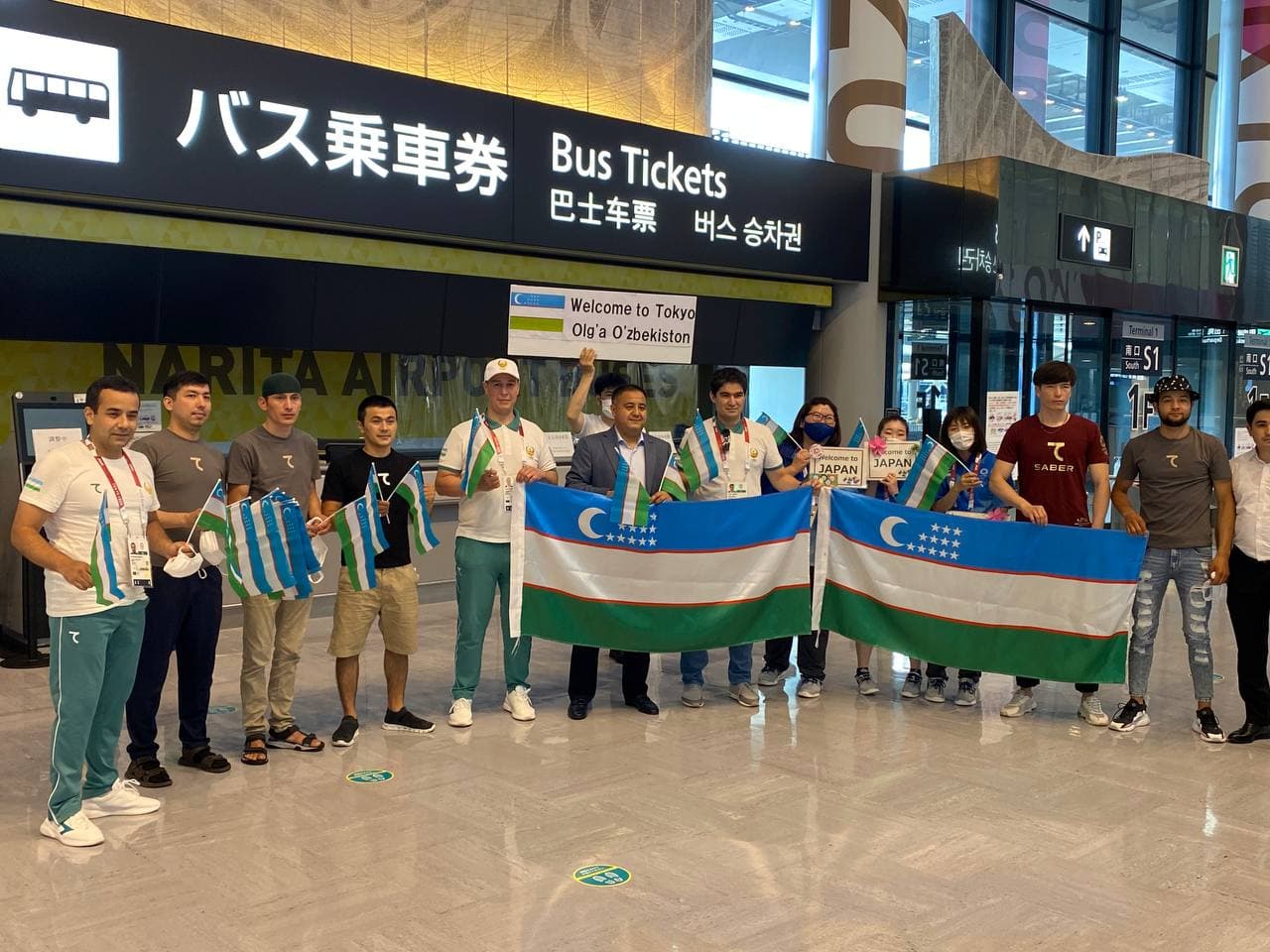 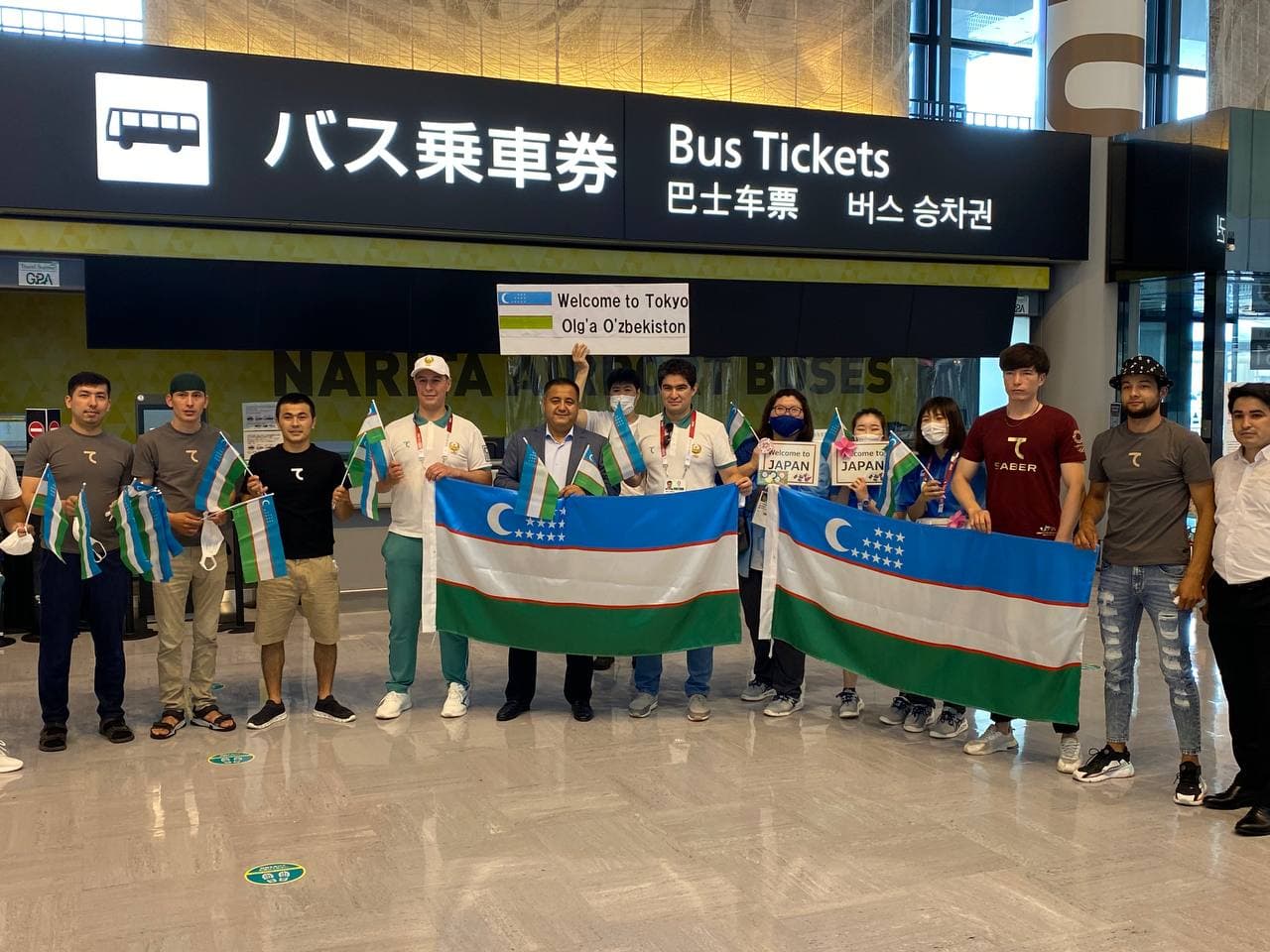 The delegation of Uzbekistan has arrived in Tokyo!

As we reported earlier, the delegation of Uzbekistan, which will take part in the XXXII Summer Olympic Games Tokyo-2020, left for Japan last night. A few minutes ago, our representatives landed at Narita Airport (Tokyo).

According to the requirements of the Organizing Committee, all members of the delegation pass PCR tests immediately at the airport. After the completion of the organizational moments, they can enter the city, and the athletes will go to the Olympic Village in a special transport.

We remind you that the Uzbek delegation, which will take part in the XXXII Summer Olympic Games, arrived in Tokyo on a special charter flight on a Boeing 787 Dreamliner.

The opening ceremony of the Tokyo 2020 Olympic Games will be held on July 23, and the performances of our athletes will begin on July 24.