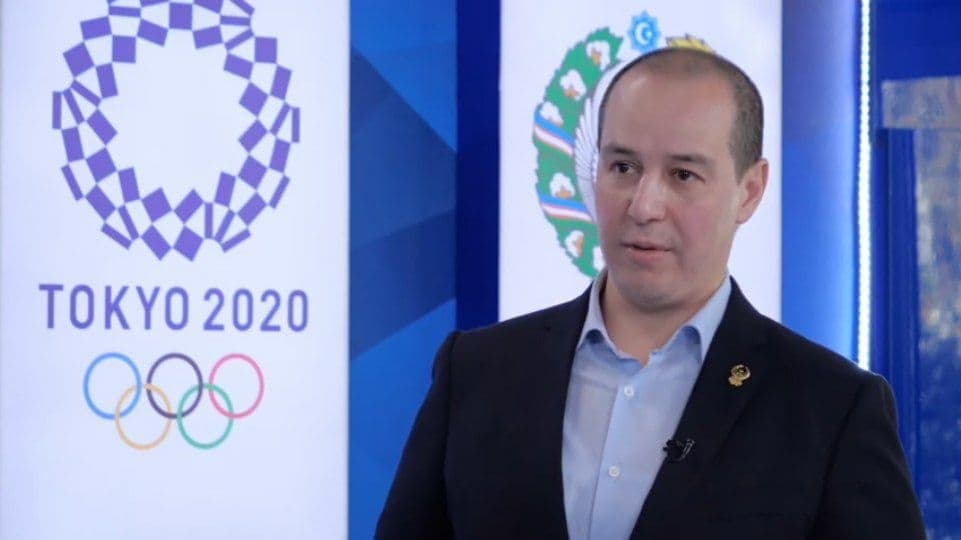 Sherzod Tashmatov: "Neither the coach nor the athlete will be able to achieve results if they do not increase their responsibility” 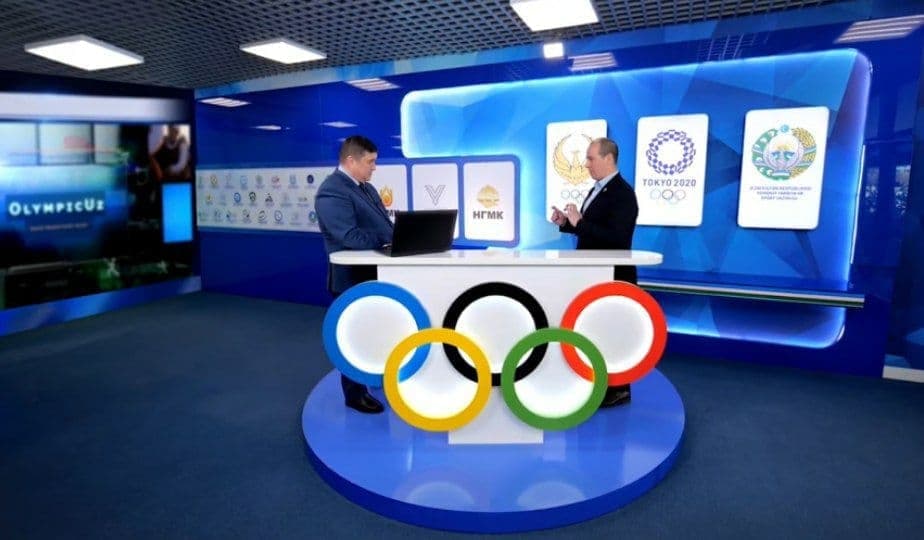 - First of all, I congratulate you on your appointment to a responsible position in the National Olympic Committee. We know you well as a qualified, mature sports manager. You also have a direct contribution to the results achieved by our boxers at the Rio 2016 Olympic Games. Have you developed new strategies in your new position? What are the mechanisms for their implementation?

- The decree of the President of the Republic of Uzbekistan dated March 9, 2017 No. PP-2821 "on the preparation of athletes of Uzbekistan for the XXXII Summer Olympic and XVI Paralympic Games in 2020 in Tokyo (Japan)" is a program for us. In this direction, the Ministry of Physical Culture and Sports of the Republic of Uzbekistan and the National Olympic Committee have developed a plan of systematic measures. What does it consist of? First of all, a working group was created that will participate in each training camp held on the ground, study the condition and conditions of athletes and coaches on the ground, as well as help solve problems. 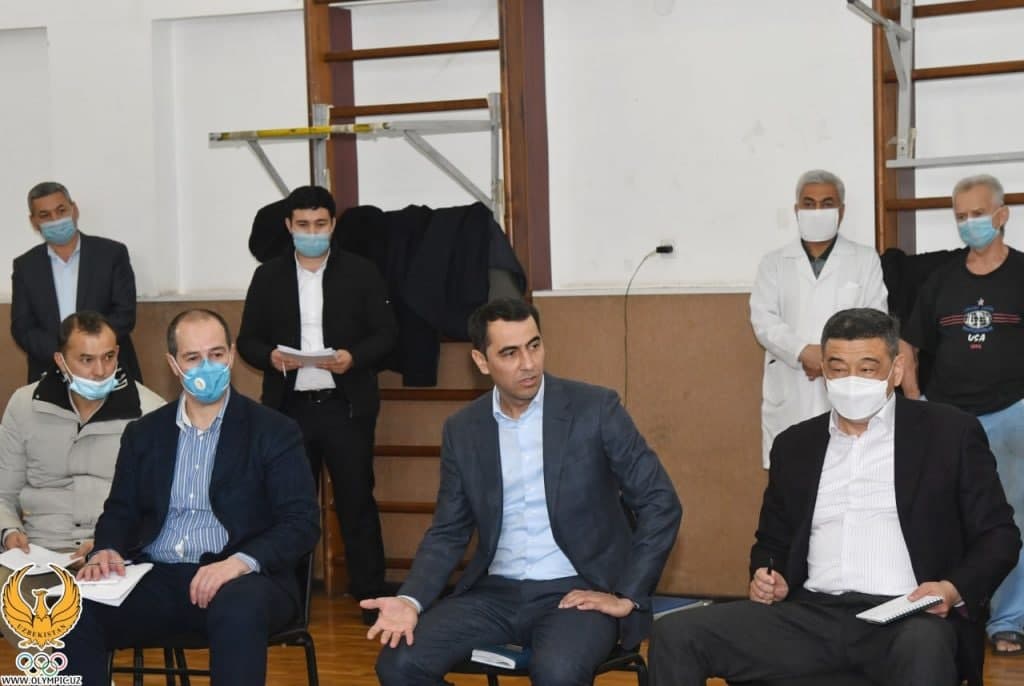 – Until now, the activities of such sports as judo, athletics, swimming, archery, boxing have been studied. What conclusions do you draw in the process of studying? If problems are observed, what tasks are proposed to solve them?

– Where there is work, there will be a shortage. When there is a problem, the issue is resolved by the working group on the spot. First of all, if an athlete can understand how important what he does is for his family, for his homeland, he will become more dynamic. Both the coach and the athlete must bear increased responsibility. We can make recommendations. But when a coach or athlete does not feel the load, does not work on himself, it is difficult for him to achieve the desired result. So far, the selection and selection stages have been carried out. Talented young people were selected. But in the absence of talent, experience, psychological approach, systematic failure of one bolt, the whole mechanism will go wrong. Without the noble vision of carrying my country's flag in Tokyo, it will be difficult for me to get to the finish line. 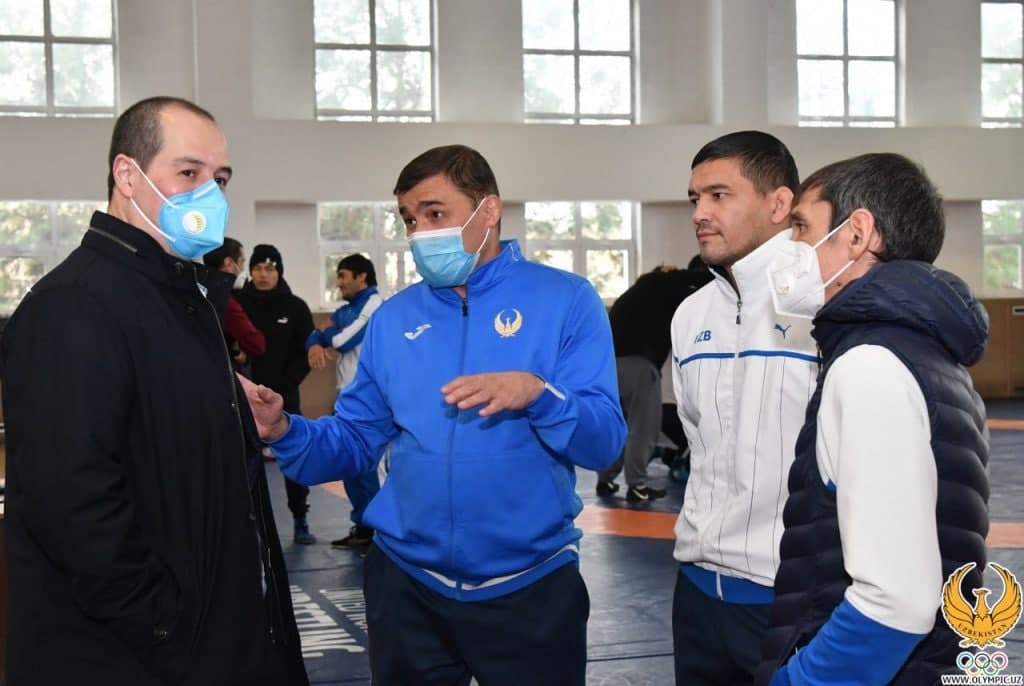 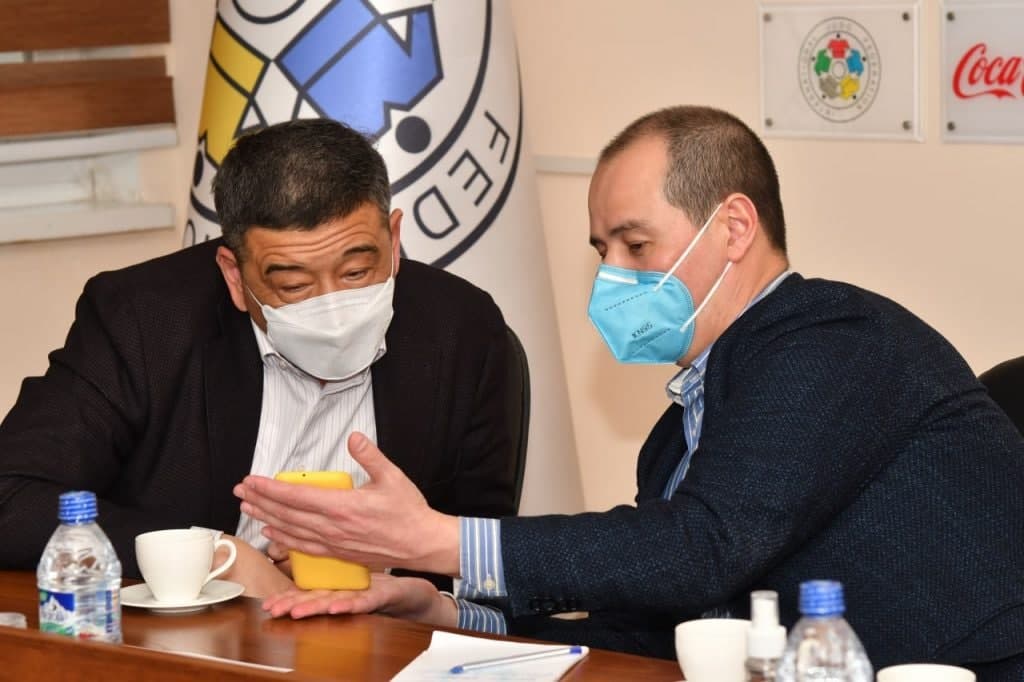 - The pandemic became memorable due to the low number of competitions and training sessions. An athlete cannot win if he does not learn to feel his opponent. What suggestions do you offer to address these shortcomings?

– During the quarantine, our athletes conducted online training. Sufficient conditions were created for this. The leading athletes of each sports federation and association are given the opportunity to choose from 3-4 worthy sparring opponents and conduct training. They must be at least champions of the republic, winners of international tournaments, members of the youth national team. Why is it taken from young people? The reason is that in the future, these young people will have the opportunity to gain experience for the next competitions. 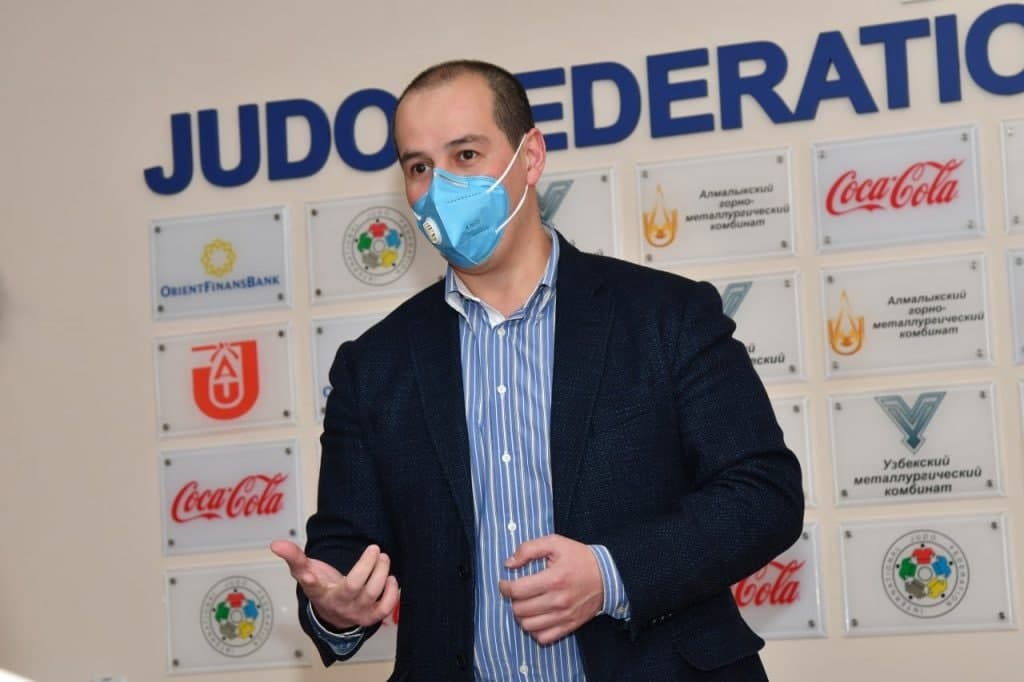 - Sherzod Rikhsiboevich, the epidemiological situation affects not only us, but also the physical condition of athletes around the world, the formats of competitions have changed. How do you think the pandemic will affect the Tokyo Olympics?

– Before each federation applying for the Olympics, there will be a clearly defined program and plan of events. Difficulties arise due to the postponement of the competition for an indefinite period. But this does not mean that the athlete should stop there. He himself must look for solutions, look for ways out of the situation. Specialists of the Ministry of Physical Culture and Sports and the National Olympic Committee are always in touch. Wherever a problem is noticed, we come to a quick solution.

- The demand for the Asian Games in Hangzhou 2022 and the Olympic Games in Paris 2024 is growing more than ever. And time will not keep you waiting. What do people pay most attention to when conducting a selection policy?

– In every sport, there should be a great, talented athlete in the main team. Where is the source of the formation of athletes? It is necessary to organize competitions in remote areas, monitor their participation in national tournaments and prepare for the next Olympic cycle. Despite the fact that the Youth Olympic Games have been postponed to 2026, we must create a wider environment for the current teenagers, without creating tragedies, and teach them to accept the hadiths of major competitions, so that they feel the atmosphere of the Asian Games. Then we won't lose a single generation.

– Despite the fact that the largest number of medals were awarded in track and field and swimming, Uzbek athletes did not come close to medals at the Olympic Games. What should I pay attention to in order not only to increase the number of licenses, but also to claim prizes?

– Each sports federation and their regional branches should be formed with the maximum possible number of specialists. It is necessary to create a personnel reserve with people who have dedicated their lives to this. The result can be achieved if we can put in place a trainer, an arbitrator, a doctor, a breeder who knows his business well. Only professionals who can work internationally will be effective. You need to know that you need to participate in the necessary tournaments and mark prizes, and if necessary, organize training camps.

– You are considered a successful sports manager, a person responsible first for winning Muay Thai, and then in boxing. In addition to the National Olympic Committee, you are also responsible for the chairmanship of the WT Taekwondo Association of Uzbekistan. In this sense, it is only natural that your fans also expect successful walks in this sport.

– In June 2019, when I took over the leadership of the organization, we held the World Youth Championship in Tashkent for the first time. This gave a huge boost to the further development of taekwondo. On the square of the Palace of" Friendship of Peoples", we organized a flash mob with the participation of 3,000 young people. Even the president of the World Taekwondo Federation, Mr. Chung Won Choi, received such a large-scale flash mob with admiration and expressed gratitude. Now, as for the Olympics itself, there are Grand Prix competitions in taekwondo. Athletes who are in the top thirty of the world ranking compete in it. Our athletes, such as Nikita Rafalovich, Svetlana Osipova, Nigora Tursunkulova, Medinabonu Mannopova, successfully performed at competitions in Jordan and Turkey. In short, we have enough talented athletes in our national team. With their help, we will definitely achieve the intended result.

- Thank you for a meaningful conversation!