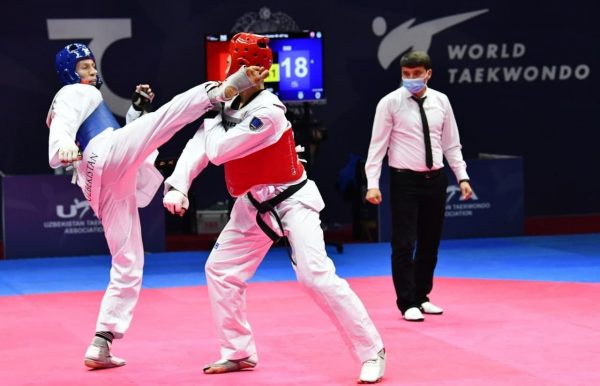 Dmitry Shokin: "I spared myself a little in the final”

At the end of the WT Taekwondo Championship of Uzbekistan, we conducted an exclusive interview with the leading representative of our national team, Dmitry Shokin, who became the winner in the weight category +87 kg.

— This is my second competition this season. To be honest, I expected to win. Before the quarantine, we returned, taking part in the Turkish Open. We really missed the tournaments. The competition in this championship has increased dramatically. I have witnessed the growth of young promising athletes. Last year, I also won with Shorukh Radjabov, when we fought in the final. In this match, I defeated Radzhabov with a score of 6: 1. We are waiting for important tournaments. Our team members make every effort to obtain Olympic licenses in Tokyo. Because it is still not clear who will go to the Olympic Games. In addition, Paris-2024 began to fluctuate.

— Last November, in Wuxi, China, in the quarterfinals of the second Grand Slam open qualifying tournament, you faced Radjabov and lost with a score of 2:0. What is the reason?

— In August 2019, I had a two-month recovery period after surgery for a leg injury in Germany. I couldn't compete in consecutive competitions. As you already mentioned, in the qualifying matches for the Chinese tournament, I ran into Shorukh rubaruk and missed the chance, giving him an injury. In addition, there were changes in the rules of the tournament, I was tired, because I was not able to fully recover yet. It was also a unique experience. 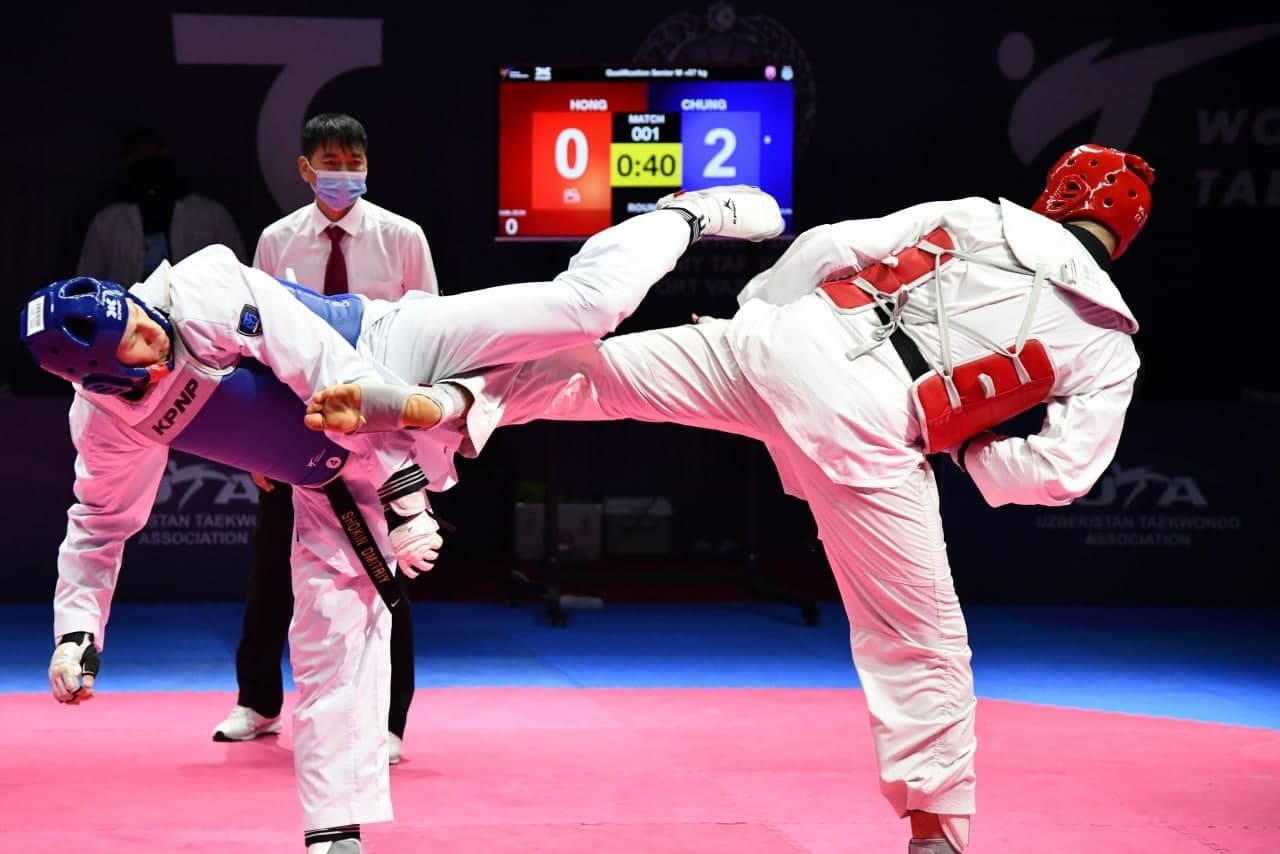 — Did you see the real Shokin at the championship of Uzbekistan or could you not show all your skills?

— In the first three fights I fought amazingly. In the final, I spared myself a little. Because Shahrukh weighs a little heavier. If my foot had hit hard, the injury could have happened again. So I tried not to take any chances. I finished the previous fights in two rounds, and in the last one, without spending much effort, I spent three rounds.

- Thank God, now I can say that I am ready for the competition. All the worries were left behind. I think everything will be fine. 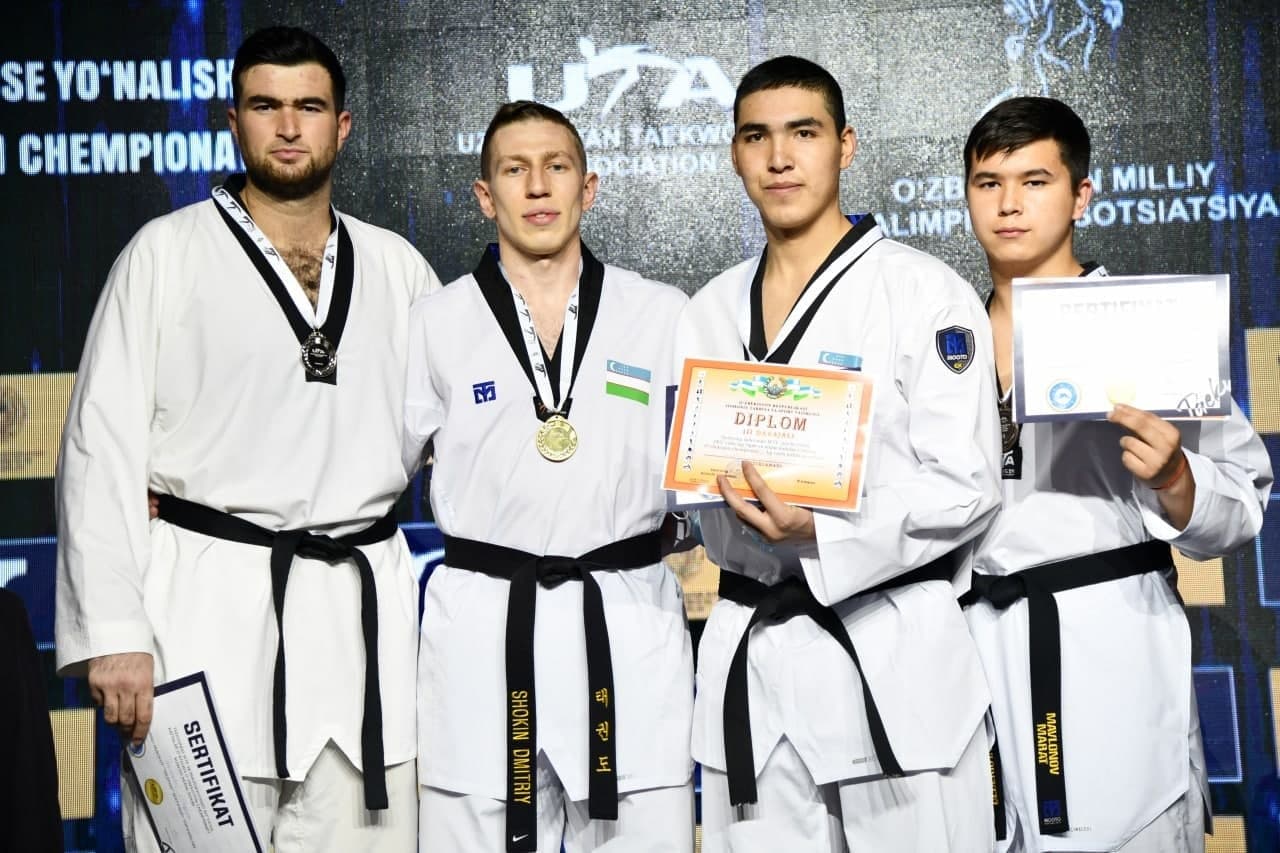