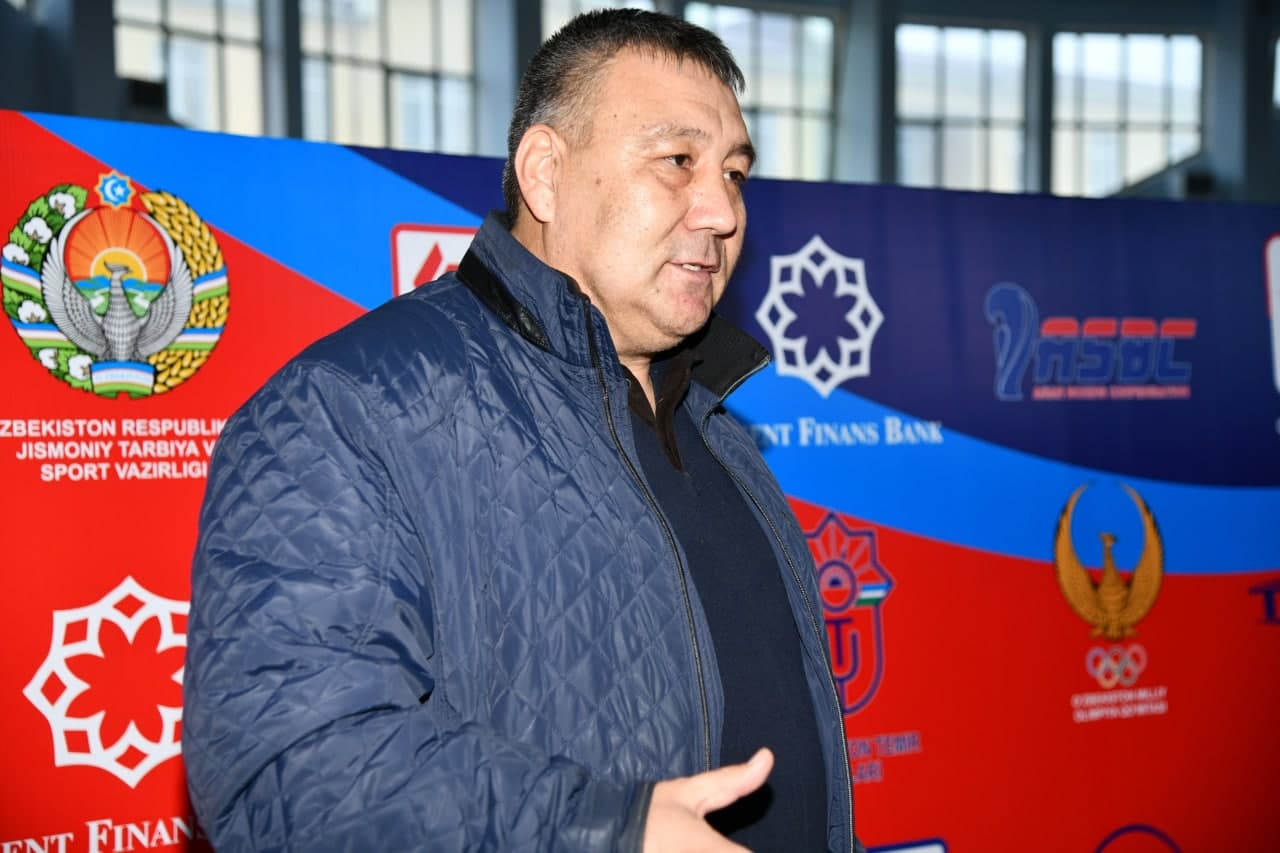 - Hello, Alisher aka. Today's fans don't know you that well. But we know that you won the first gold medal for independent Uzbekistan at the Asian Games in 1994. What are you doing today?
– Currently, I work as a methodologist at the children's and youth sports school in the city of Khojaly. I was born in Khojaly myself. I am also engaged in coaching. My students also became champions at competitions of the Karakalpak scale. I am glad to see you in Karakalpakstan.

- Alisher aka, you are one of the bright figures of the recent past of Karakalpak boxing. Let's remember the highlights of your career-the 1994 Asian Games.
– If you remember 1994, when a wonderful national team was formed under the leadership of Vladimir Nikolaevich Shin. With the guys from the team, we conducted classes amicably, amicably. We went to the Asian Games in Hiroshima and showed a great result. I am very happy that I brought the gold medal to the national team. After this competition, I was awarded by the Government with the car "VAZ 2106".

– For what results and indicators did you come to the attention of the national team coaches?
– After 1991, he won the championship of Uzbekistan four times. I have also successfully participated in a number of international tournaments. I think these factors have piqued the interest of the coaches. 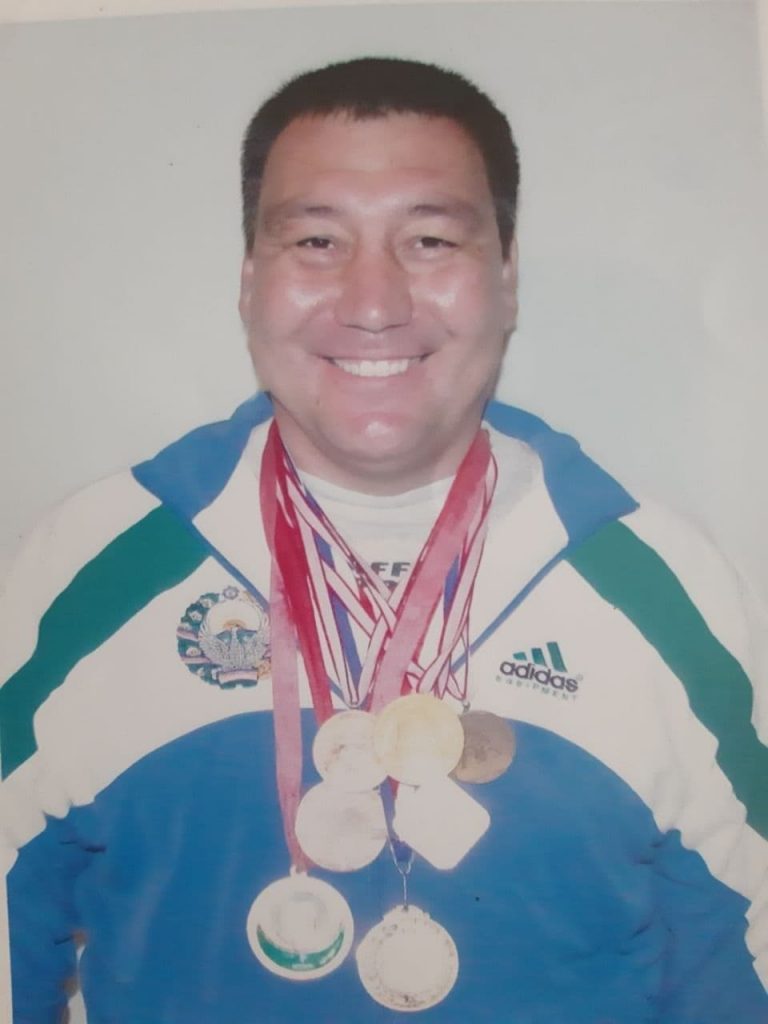 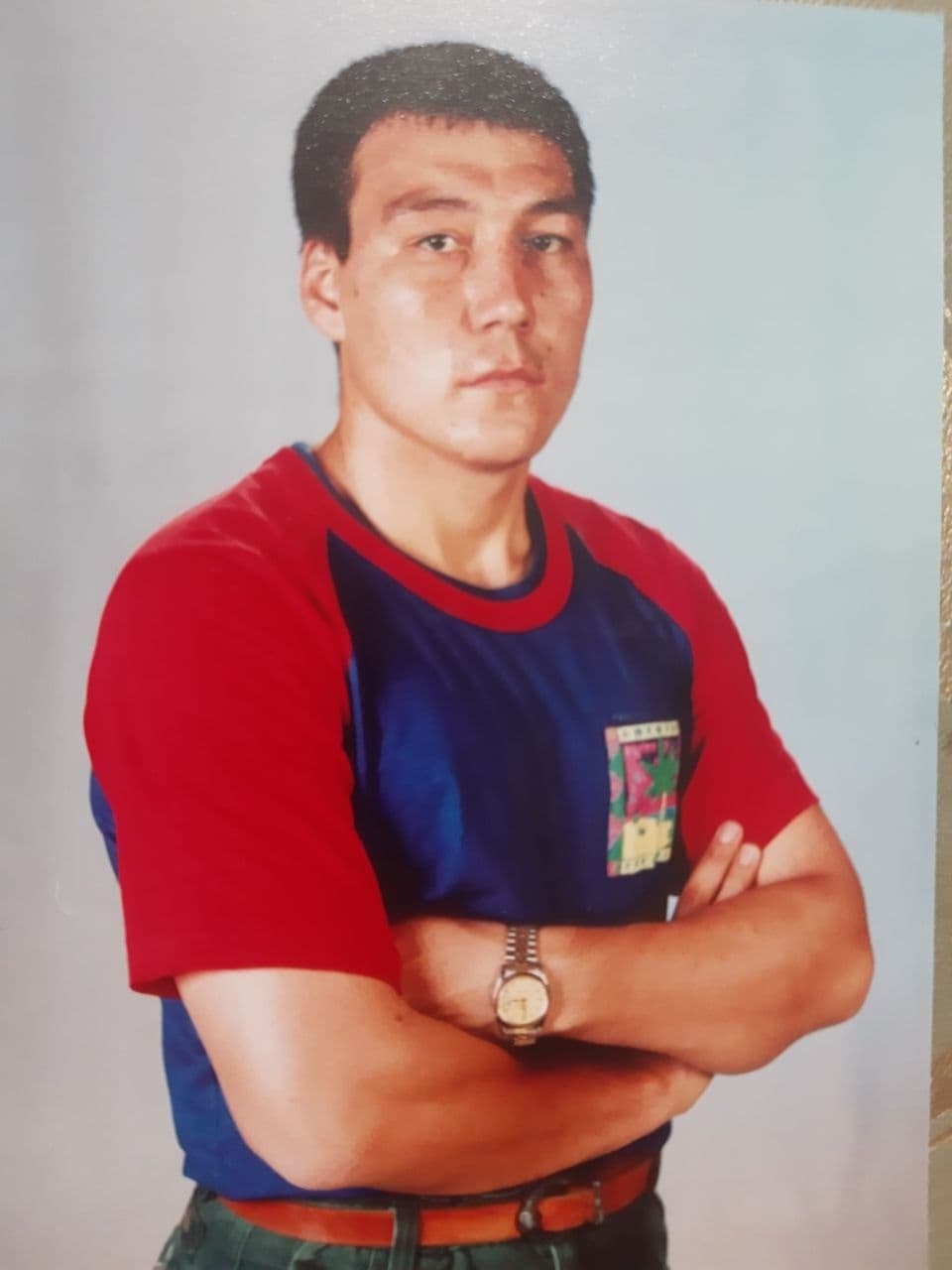 - Tell us about the battles in these Asian Games too.
- The boxers of the Kazakhstan national team came there as favorites. But suddenly, boxers from countries such as China and the Philippines put up serious resistance. In my first fight, I defeated a Nepalese boxer in the first round. The fight with the Chinese boxer in the semifinals was difficult. However, I was able to decide the fight in my favor. In the final, I knocked out a Saudi boxer in the third round.

– At that tournament, you and Oleg Maskaev presented our team with a gold medal. Can you tell us about the composition of our national team at that time, the atmosphere in the team, the coaches?
– We participated with such boxers as Dilshod Yorbekov, Mukhammadkodir Abdullayev, Nariman Atayev, Ikrom Berdiyev, Hikmatillo Akhmedov, Farkhod Bakirov, Uygun Siddikov. The content was amazing. But something prevented us from winning more gold medals.

– What do you think should be done to ensure that the winners of the Asian Games, Asian Championships, and Olympic Games will come out of Karakalpakstan again soon?
– New managers have been appointed in the Karakalpakstan branch of the Boxing Federation of Uzbekistan. It was noted that the leadership of the federation headed by Saken Polatov will also increase attention to Karakalpak boxing. They looked at our gyms, our rings, and gave appropriate recommendations. It was mentioned that the necessary assistance would be provided. It was also reported that Bakhtiyor Panayev, who was recently elected to our department, will build a new boxing center. We think that thanks to such attention, created conditions, we will be able to achieve the goal we are striving for. We have a lot of guys with high potential. I think that with the changes that are taking place these days, in the future, Karakalpakstan will grow into Olympic and world champions. Our goal is to raise the son of Karakalpak in our national team at the Olympic Games in Paris. 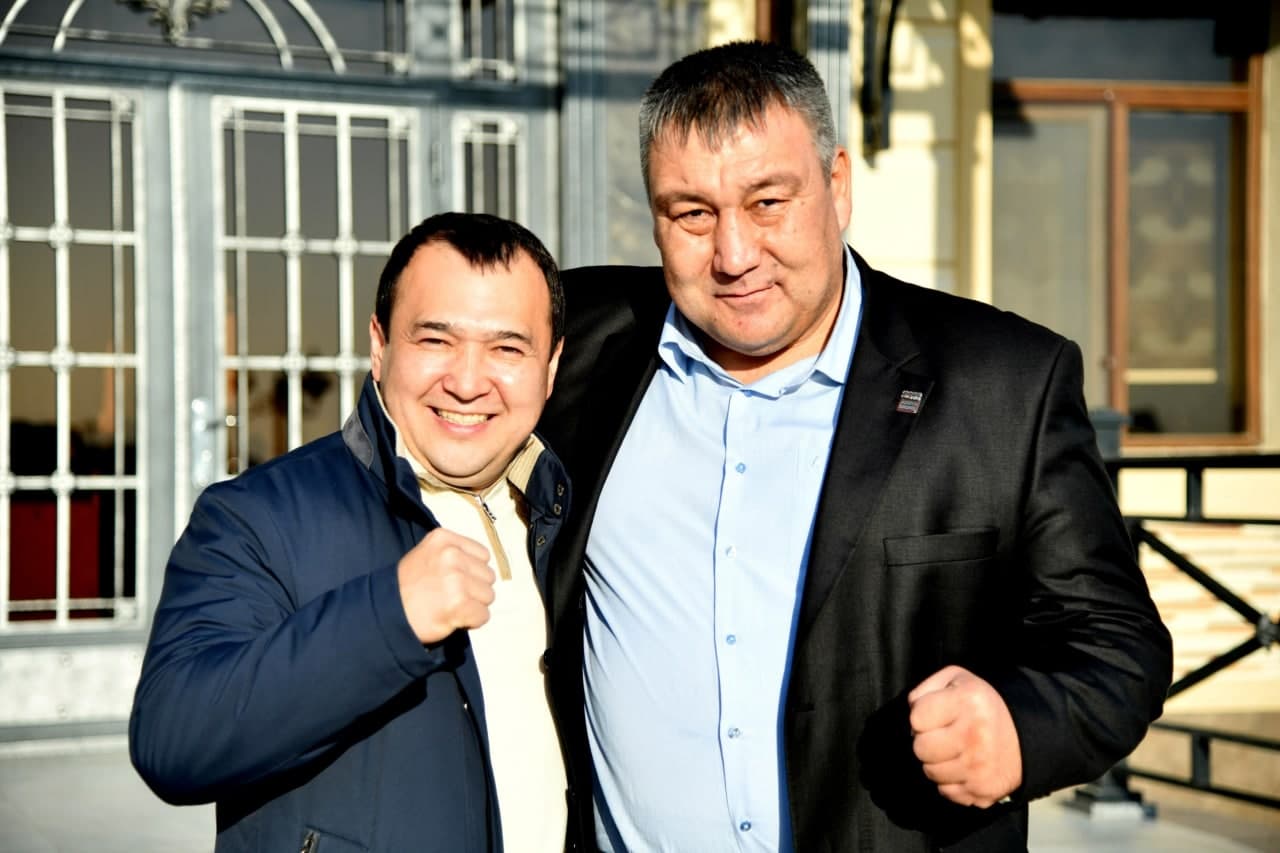 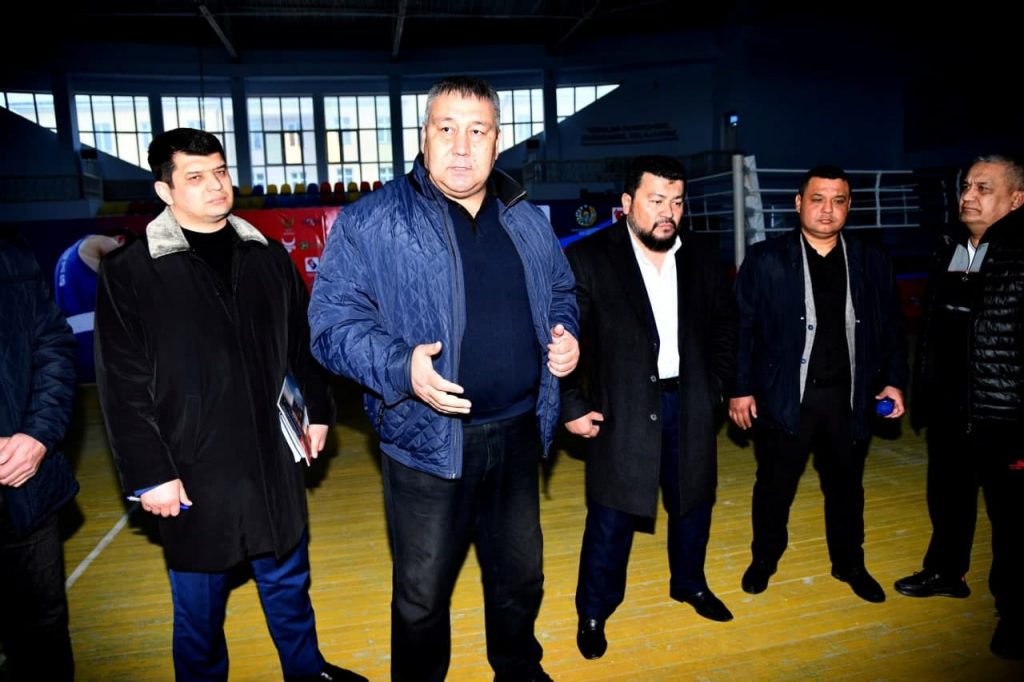 – We must admit that recently the representatives of the Republic of Karakalpakstan do not show themselves so well at the championships of Uzbekistan. What do you think is the reason for this?
"That's right, if you mean adults. Recently, boxers from Karakalpakstan have not shown worthy results at the adult championships of Uzbekistan. But we have prize-winning boxers in their teens and youth. But it is worth paying close attention to them. There will be those among them who will leave boxing with their life concerns. This is one of the challenges we face. I think that in this respect, our young boxers will be given the right direction.

– But it should be especially noted that girls from Karakalpakstan actively participate in competitions of the republican level. You also have two opinions about women's boxing in the republic.
- Indeed, the girls of Karakalpakstan show decent results at competitions of the republican level. This was also recognized by the leadership of the Boxing Federation of Uzbekistan. You are well aware that women gain weight at the Olympic Games. With this in mind, we must develop women's boxing. I believe that the work in this direction will be even more intensive.