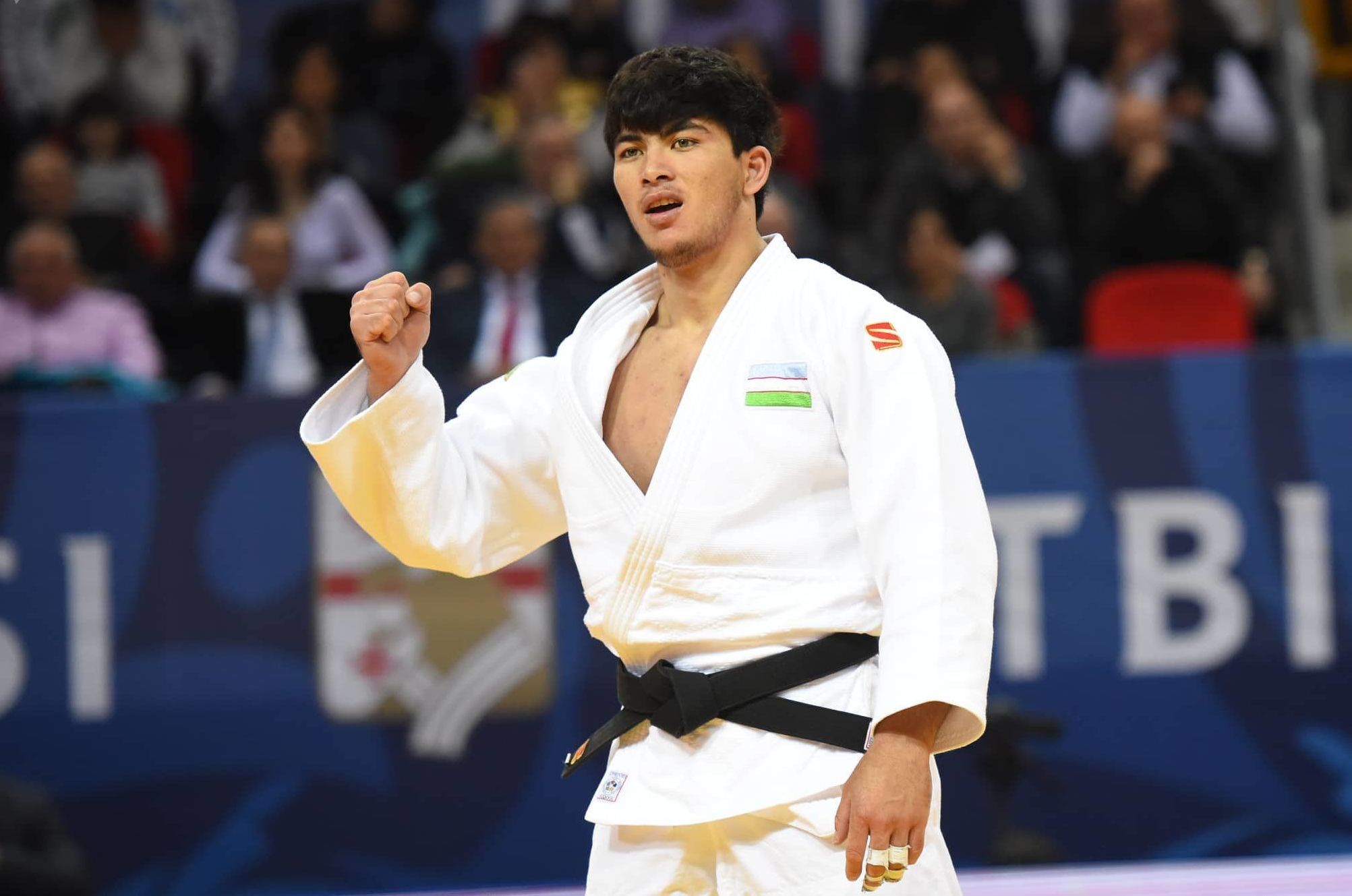 A conversation with Mukhammedkarim Khurramov about his injury, the recovery period and when he will return to the ranks

In February, after the Tel Aviv Grand Slam judo tournament, the representative of our national team, Muhammadkarim Khurramov, was injured and went to Turkey for treatment. Now our athlete is undergoing the last stage of medical procedures. We contacted our judoka and talked about his current condition, how the treatment process is going.

"On February 21, I arrived in Istanbul from Tel Aviv. Here I was met by a doctor named Turgay Demirai. For 2-3 days, the hospital" sekmekoy " carefully studied my injury and took tests from me. After that, we had an operation. I feel much better now. I am slowly engaged in general physical training, " says our athlete. 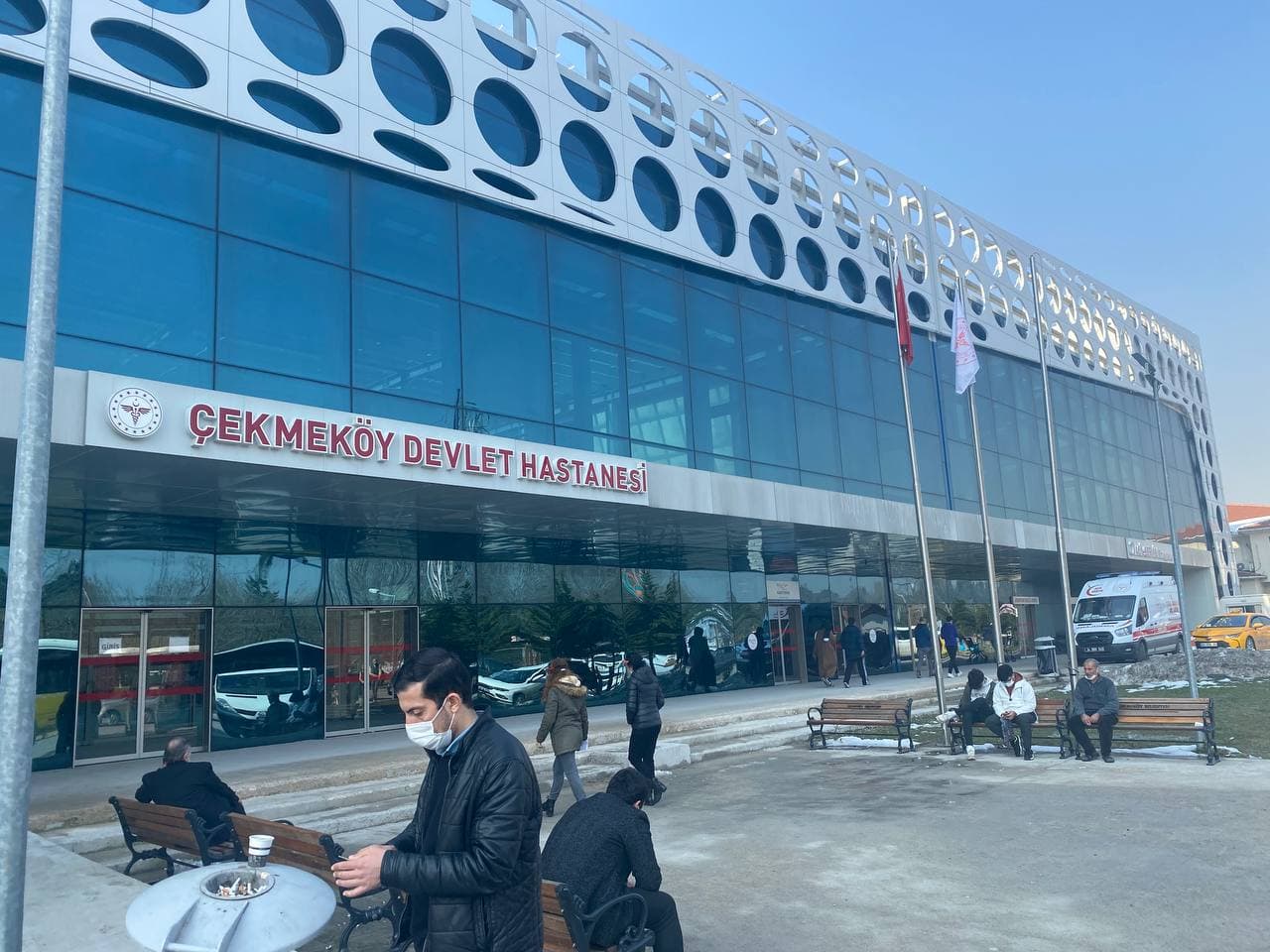 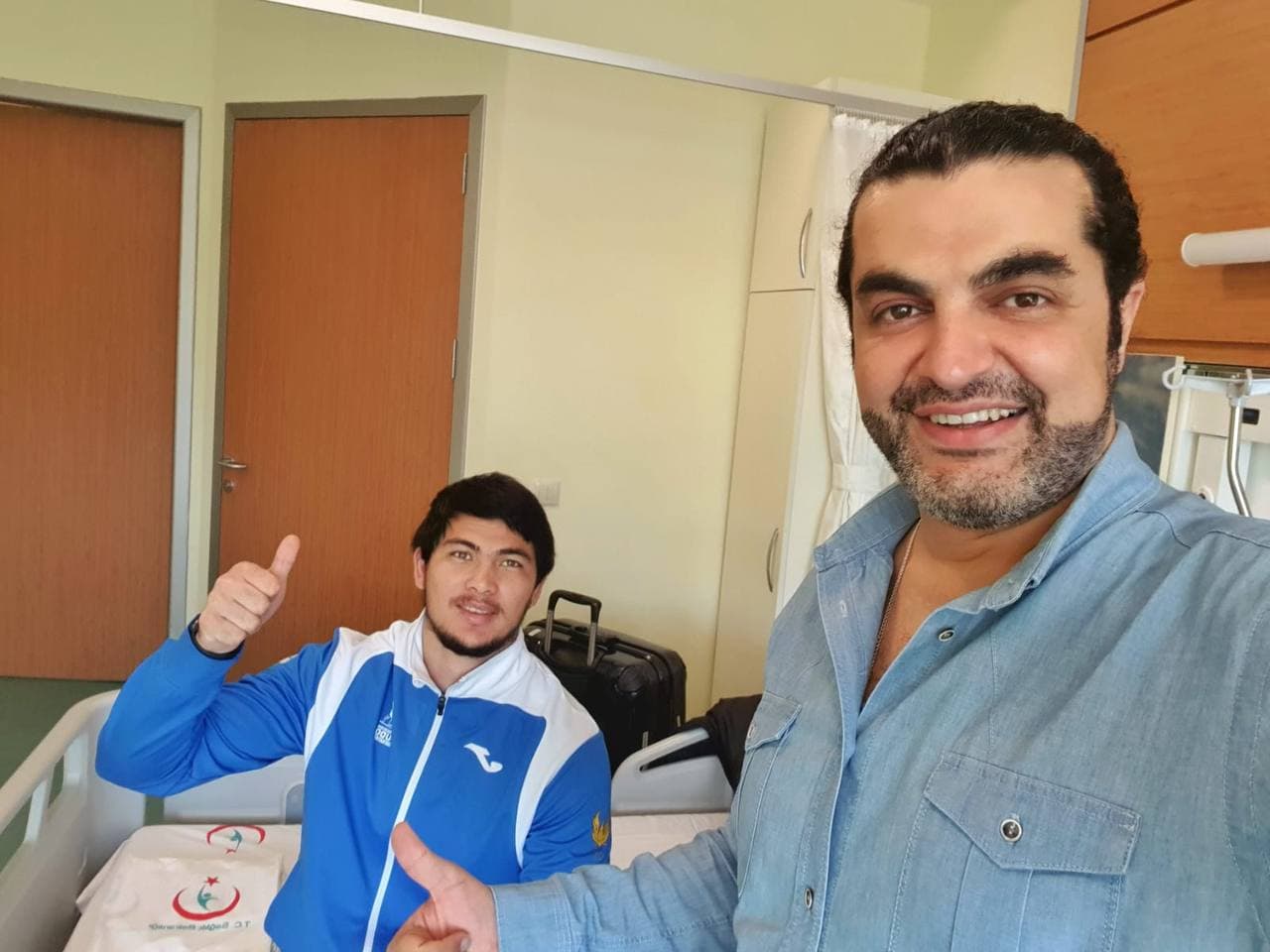 – What wound was bothering you?" How is it treated?
– 5 months ago, I was injured in one of our training sessions. According to the diagnosis, I have a torn meniscus in my left knee. At the competition in Israel, he suffered an injury to the thigh muscle on the second leg. I'm treating these two wounds now. During the operation, I was told that I had received the necessary fat in the waist area and used it to repair the meniscus membrane in the knee. We also perform the necessary procedures for the thigh muscles. I don't feel much pain right now.

– Did you follow the Grand Slam tournament that took place yesterday in our capital? What do you think about the participation of our representatives in it?
"Of course, I watched him with great excitement. The participation of my teammates can be called simply admiration. In particular, we can say that our young people have justified the trust expressed in them. Who exactly I would not specify at the end of the competition, they all fought very well. I wanted to fight, too, standing here.

– When will I see you again at the competition?
– From what competition I will fight, it will become clear after consultations with our doctors, coaches who look at me in Turkey. In this regard, I would like to thank our government, the IOC of Uzbekistan and the leadership of the judo Federation for the attention and support we provide to the athletes. I promise to justify this confidence in the future with my victories, if it succeeds.

In turn, we also wish our athlete a speedy recovery and return to the ranks. Recall that Mohammadkarim Khurramov, who competes in the weight category -100 kg, is currently on the license stage, giving a ticket to the Olympics in Tokyo in his weight category.