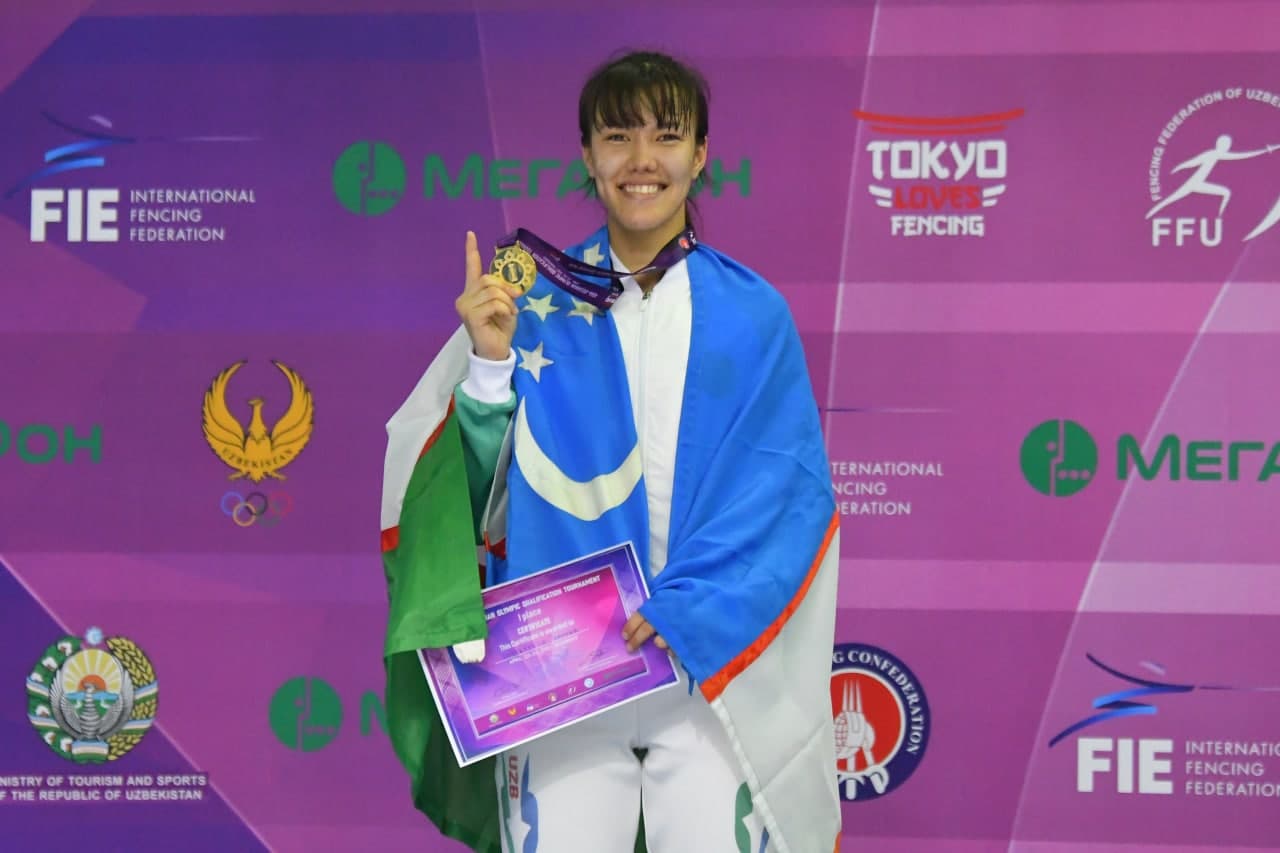 Zainab Dayibekova: "I kept my promise to the President”

A little earlier, our compatriot Zainab Dayibekova won the licensed fencing competitions held in the capital and received a ticket to the Olympic Games in Tokyo-2020. Our heroine shared her feedback after the contest. 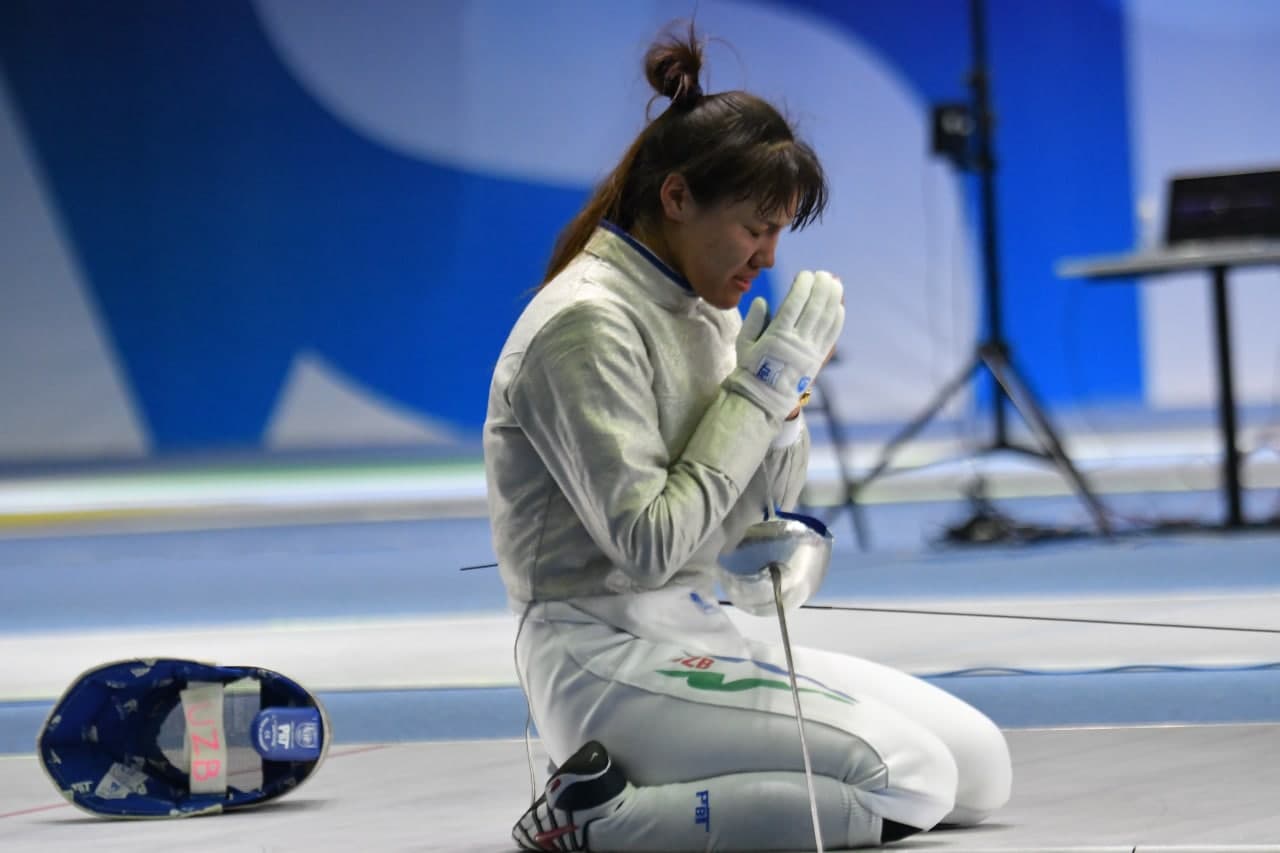 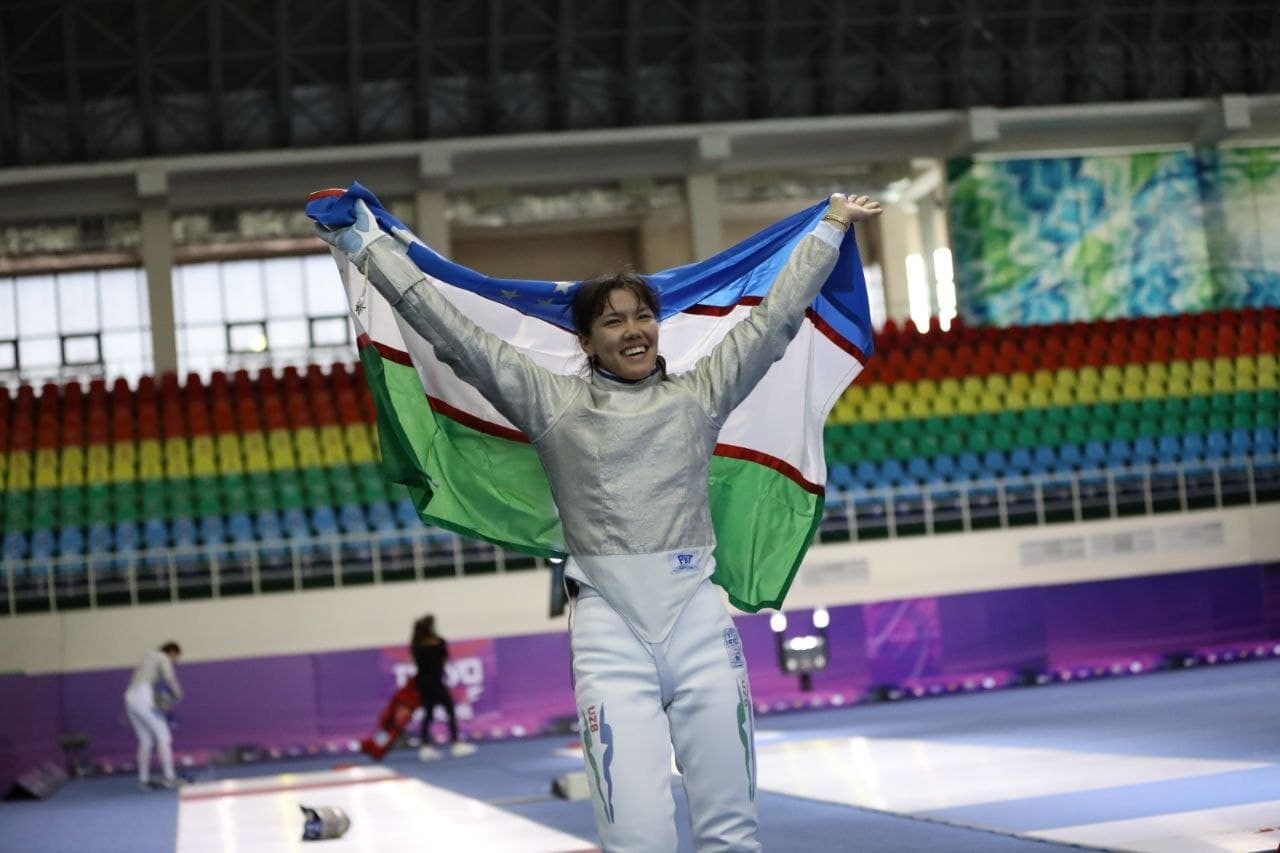 "When I met with our esteemed President in 2017, I promised them that they would get a ticket to the Olympic Games in Tokyo 2020. Thank God I won today and exceeded that promise. I take this opportunity to express my gratitude to my mother and to everyone who believed in me and supported me. We took the first step with this. Our next step will be a medal at the Tokyo 2020 Olympics. We promise that the new youth of Uzbekistan will raise the flag of our country even higher at international competitions, " said the Tokyo 2020 licensee. 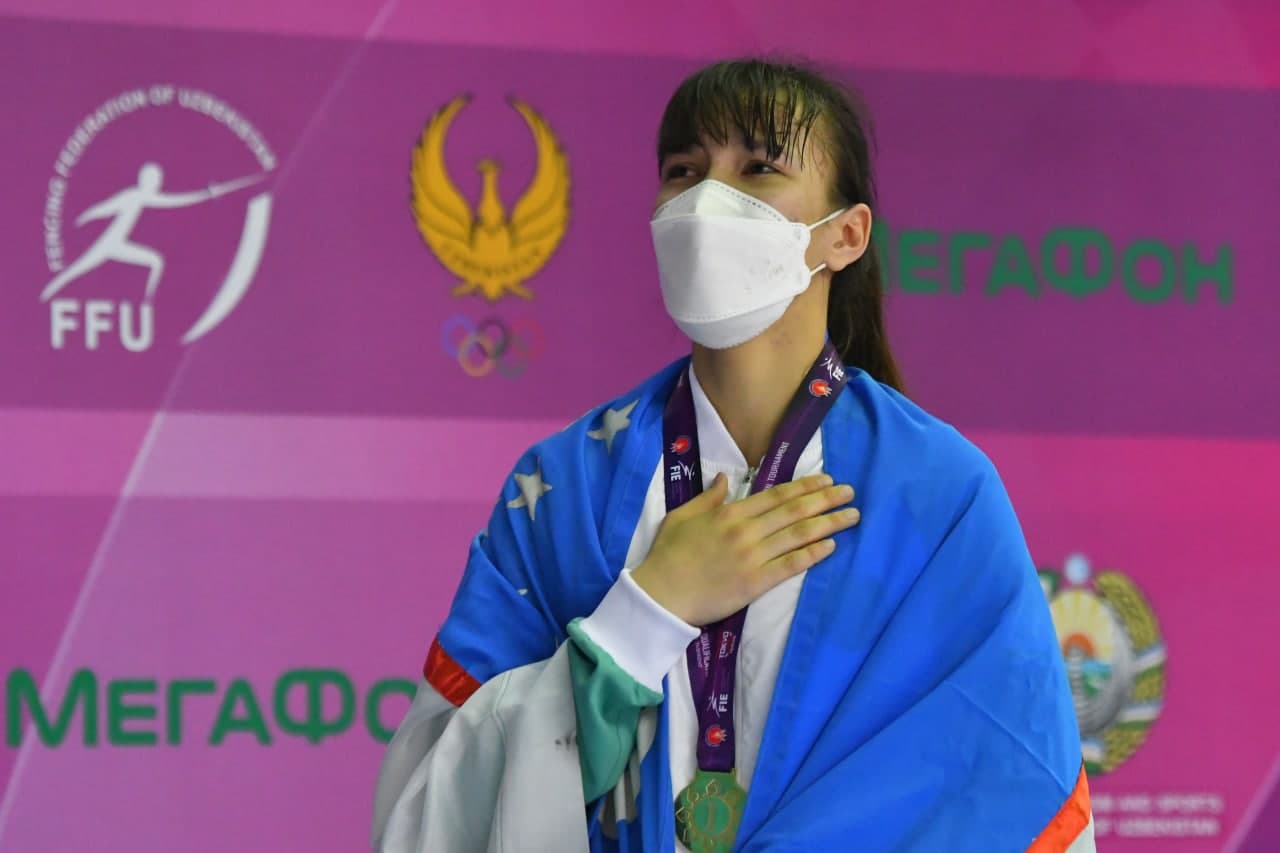 Recall that Dayibekova became the first athlete from Uzbekistan to win a ticket to the Olympic Games in sabre among female fencers. Thus, the number of our fencers ' permits for Tokyo 2020 has reached 3.