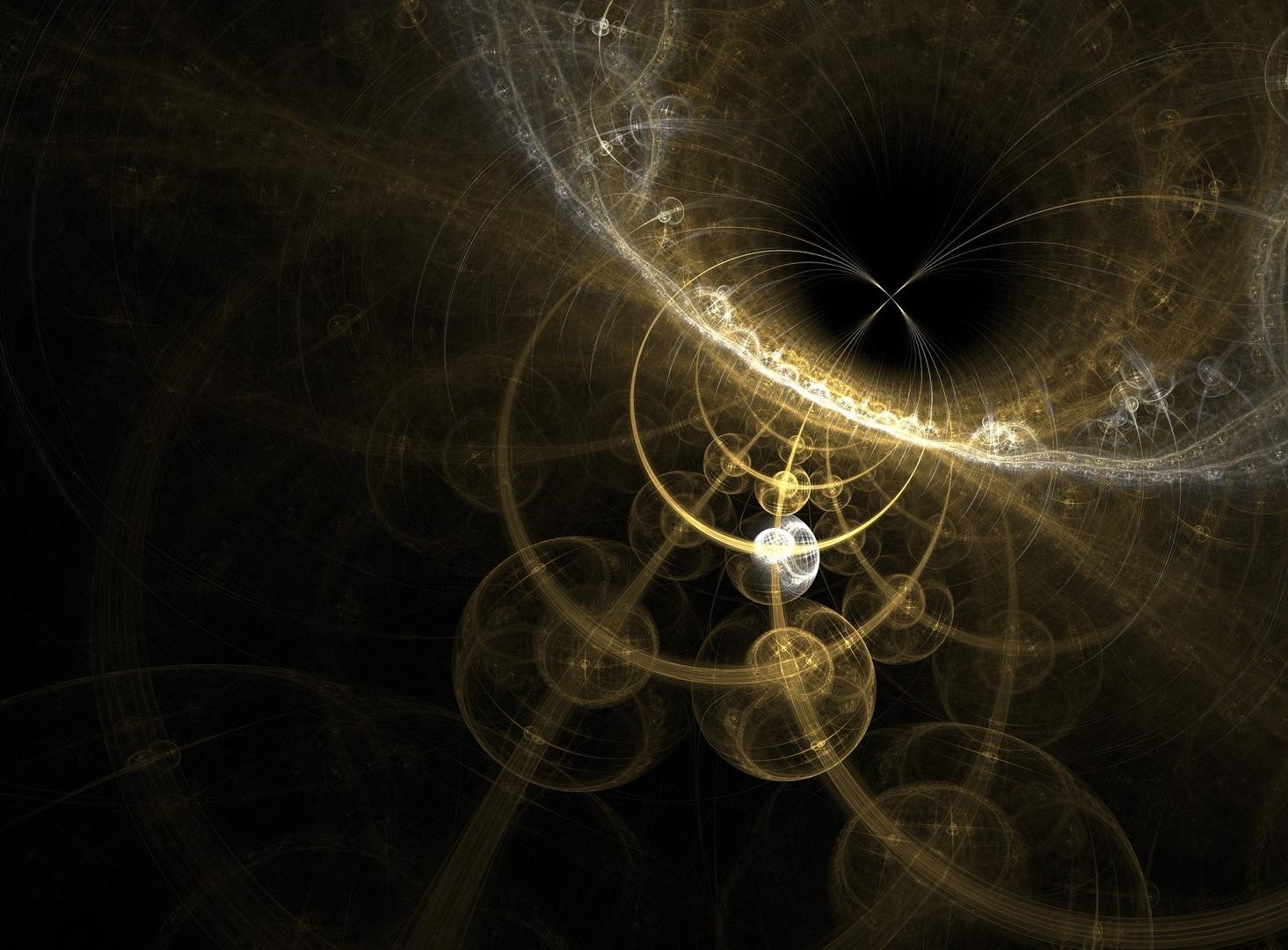 Scientists have recreated matter from light, simulating the first minutes after the Big Bang

The analysis of the conditions under which light is born from matter has increased people's knowledge of elementary particles. After understanding the physics of this process, the discoverers began to study the nature of microparticles. It became clear that the laws of the macrocosm are secondary bases, and everything around is built on the smallest particles.

The fact that photons appear during a change in the state of an atom suggests that light and matter are interconnected.

Disputes about the relationship of matter and light

Previously, these categories were opposed, their measure was incomparable matter and energy. But after conducting experiments in a chamber with water vapor, it turned out that gamma-rays of light can form both an electron and a positron.

This means that the reverse process is possible — the destruction of matter. These changes in state show that light and matter are varieties of matter.

Technically, this transformation was not feasible, but some time ago a group of scientists from the United States, which included a Russian Alexey Arefyev, proposed a method for obtaining matter from light. So far, the results of the experiment are intangible and barely perceptible, but the slightest chance that opens up huge prospects has appeared. This was reported by ultra-sensitive devices.

In the laboratory of the University of San Diego, we have been working for several years on the possibility of creating the most productive, unidirectional energy beams. Work was also carried out with radiation. And one of the methods brought physicists closer to the discovery. This required a 4-picowatt (hTp) laser.

The highly productive, ultrashort pulses emitted by the laser create a magnetic medium. The resulting field is 100 times more intense than the magnetic field of our planet, but there are only 100 femtoseconds. But for the laser and the receiving devices, it is quite static.

In a medium with these characteristics, the magnetic field electrons accelerated by the light emitter begin to produce gamma rays. When they collide, electron-positron pairs appear, representing matter and antimatter. Hundreds of such pairs are synthesized every moment, and even a single collision is effective.

Since the late 1990s, physicists have achieved similar results, but they needed the most active electrons and more powerful equipment. Now only light acts as a synthetic substance. Before that, every hundredth pulse produced one pair.

The experience with light is a simulation of the first minutes of the existence of the universe, when only light was the formative force. Creating matter from light will help you understand the stages of the origin of stars and planets, the properties of dark matter and antimatter. All sorts of experiments with" perceptible " light continue.