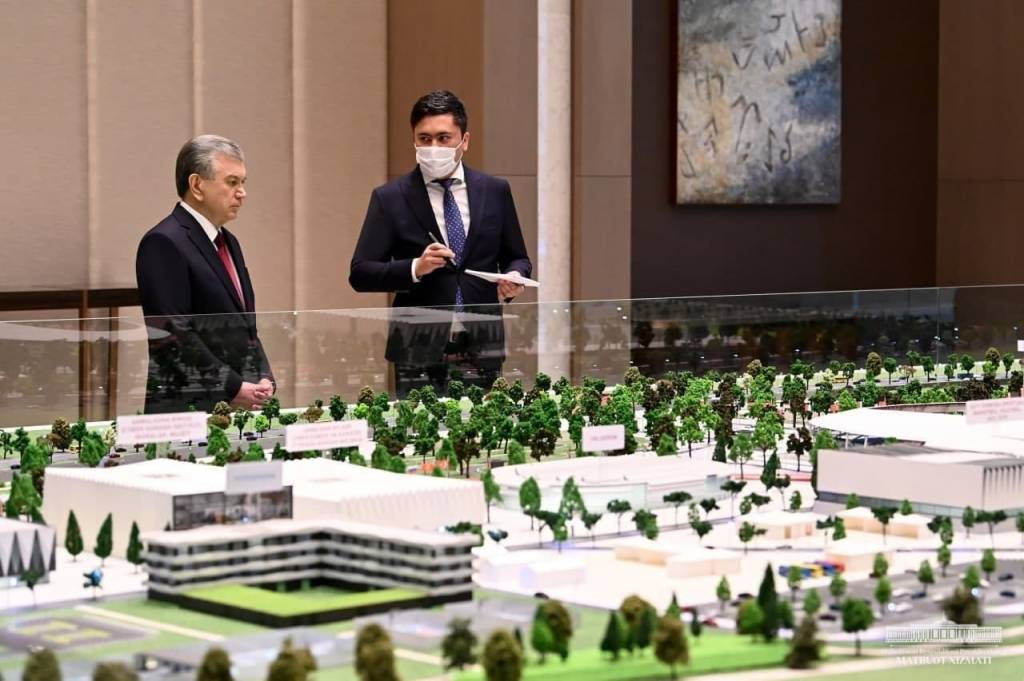 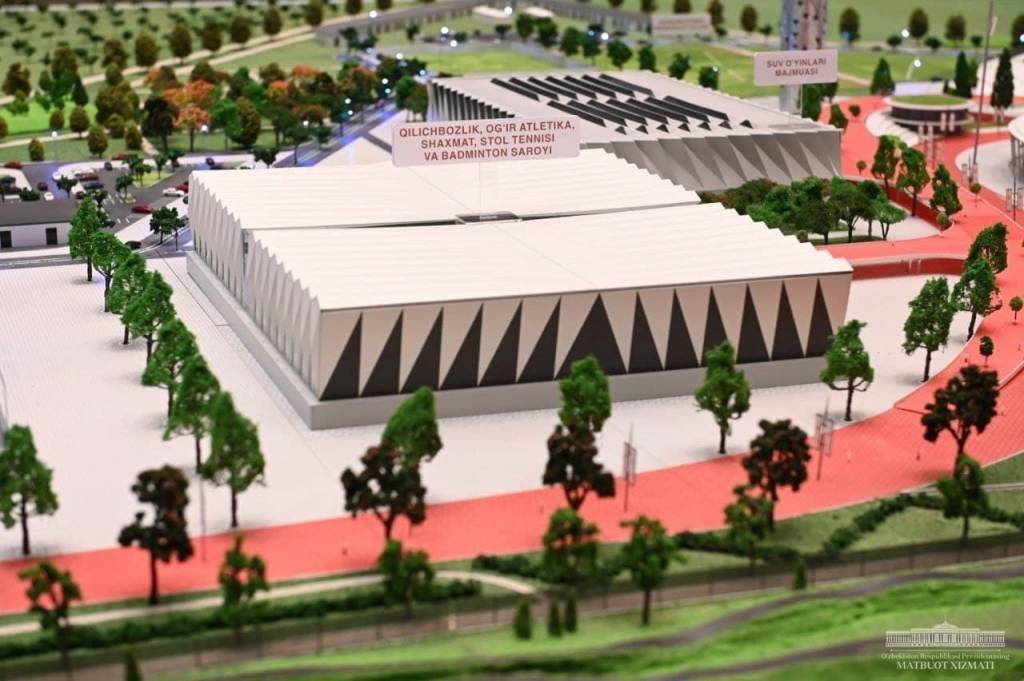 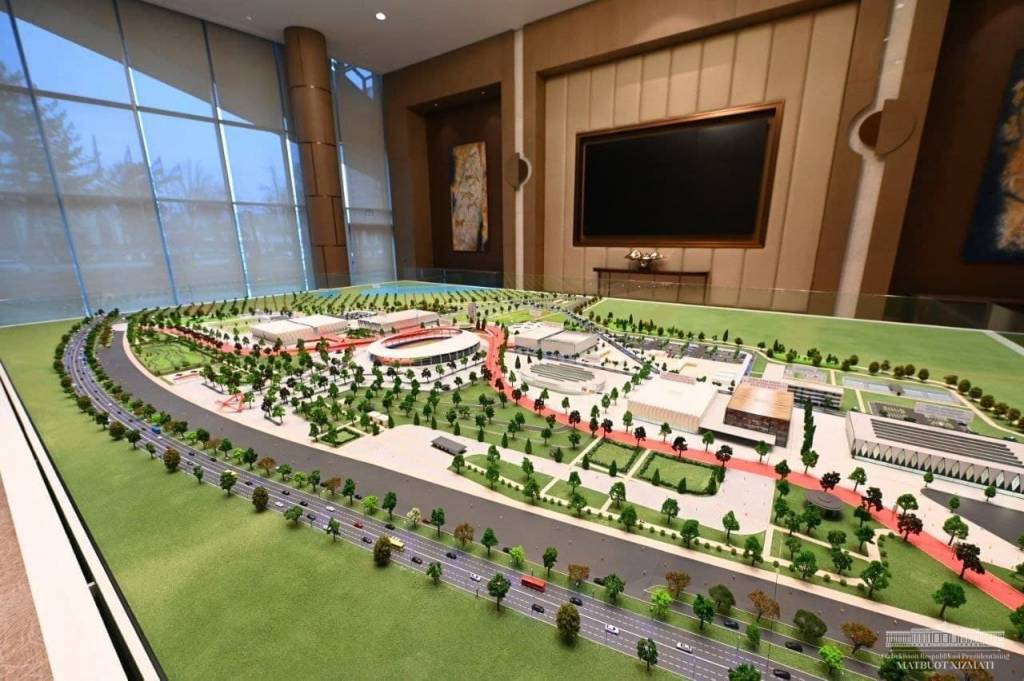 The project of the Olympic town is presented

On March 7, President Shavkat Mirziyoyev got acquainted with the presentation of the upcoming construction and landscaping work in the city of Tashkent.

As you know, Tashkent will host the Asian Youth Games in 2025. A lot of athletes and coaches, fans and journalists from all over the continent will come to the competition. To hold this prestigious sports event at a high level, an Olympic town is planned to be built in the Yashnabad district of the capital. The project of the facility was developed by the British engineering company Arup.

According to the project, an Olympic stadium will be built in the center of the town, with indoor sports complexes, a palace of water sports, training grounds, and a rowing canal around it. All conditions will be the requirements of the Olympic Council of Asia and international sports federations. An administrative building, a dormitory, a museum and economic facilities will also be erected.

In addition to hosting competitions, the town will serve as a training base. The Institute of Higher Sportsmanship, sports federations and other institutions in the field of sports will start their activities here.

Another area of work is the creation of a green walking area along the New Uzbekistan Street leading to the Olympic Town. It will have terms for recreation and sports.

The Head of State inquired in detail about the cost of the project, the terms that will be created for visitors. The responsible persons were instructed to calculate the amount of work and financial resources by year, draw up a clear plan, and announce a tender for construction.

At an earlier meeting on the implementation of the national project "Yashil Zamin", the President pointed out the expediency of planting flowering and deciduous trees on the roadsides. The relevant plans were considered at today's presentation.

For this purpose, 21 streets of Tashkent were selected, including the Small Ring Road, Mustakillik, Navoi, Islam Karimov, Afrosiab, Shakhrisabz, Oybek, Babur. It is planned to plant seedlings of ornamental trees such as chestnut, lilac, ash, tulip tree, maple, linden. The trees will be grown by the repicage method to ensure the strength of the roots and direct growth of the trunks.

The Head of State stressed the importance of planting along with ornamental and fruit trees, such as figs, pomegranates and persimmons, as well as creating canopies of climbing plants on the streets.