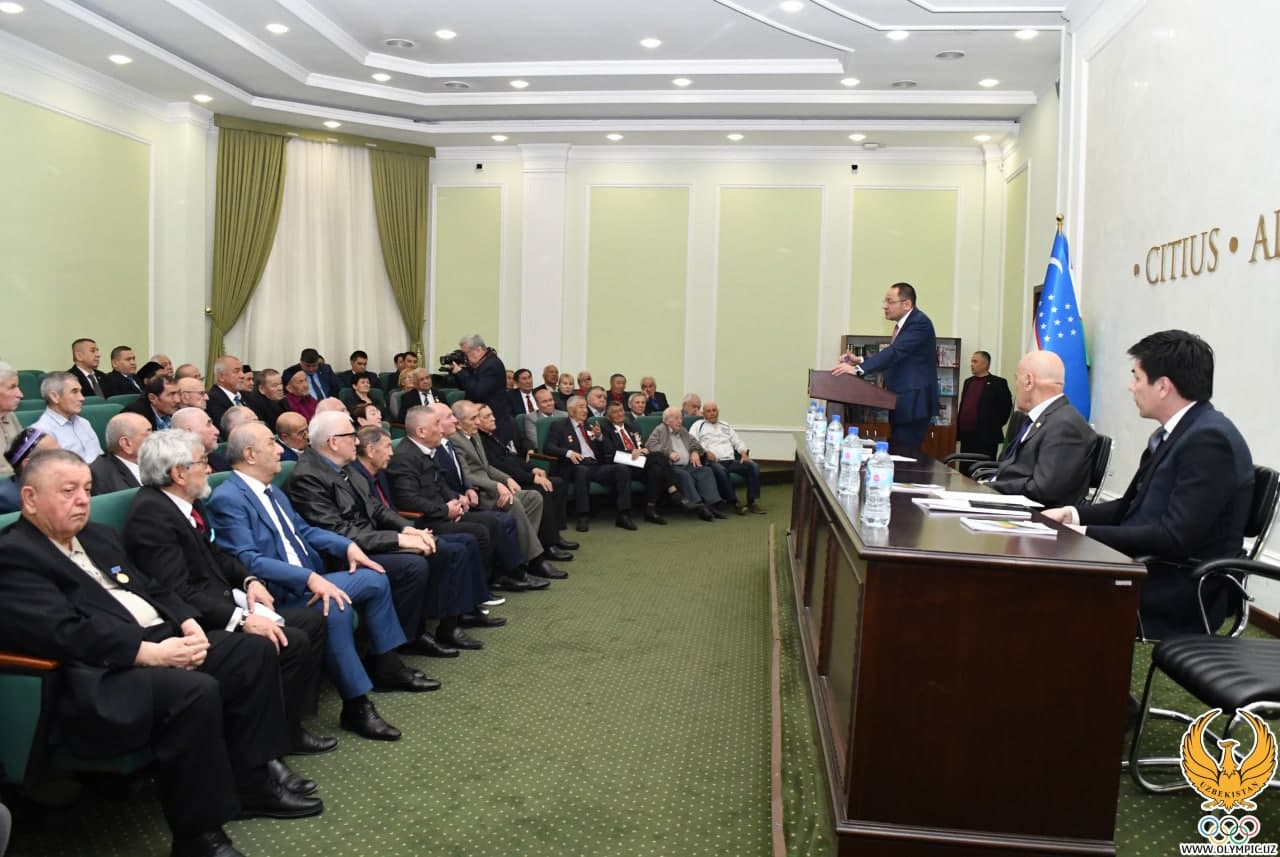 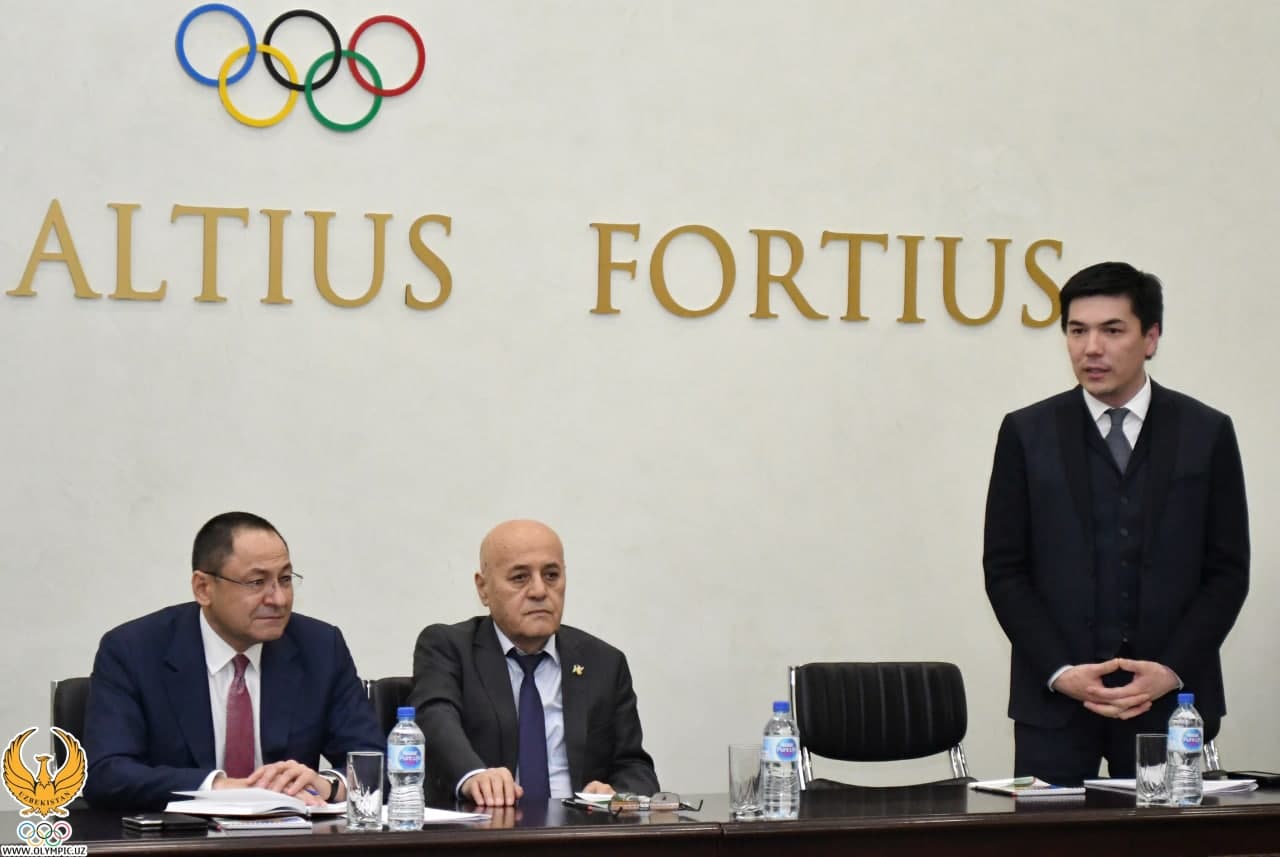 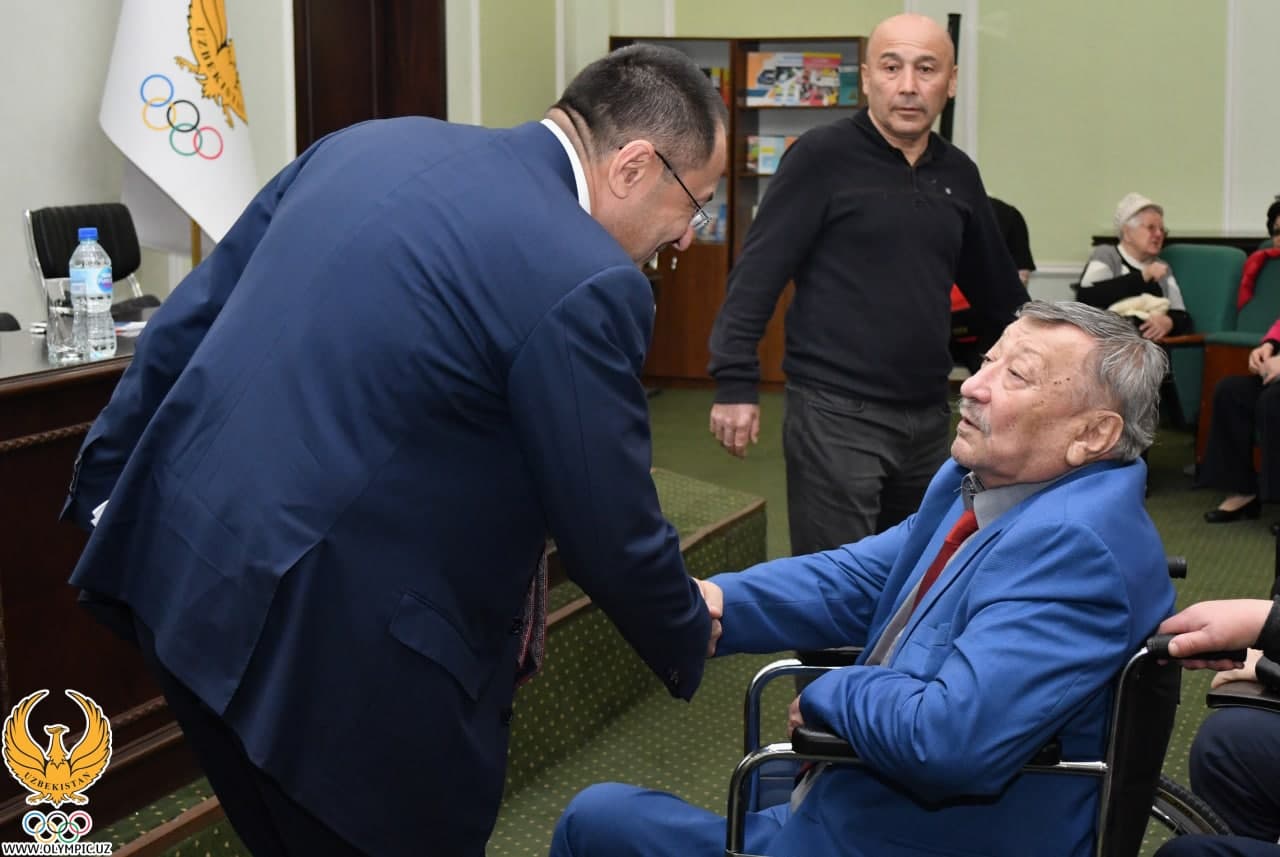 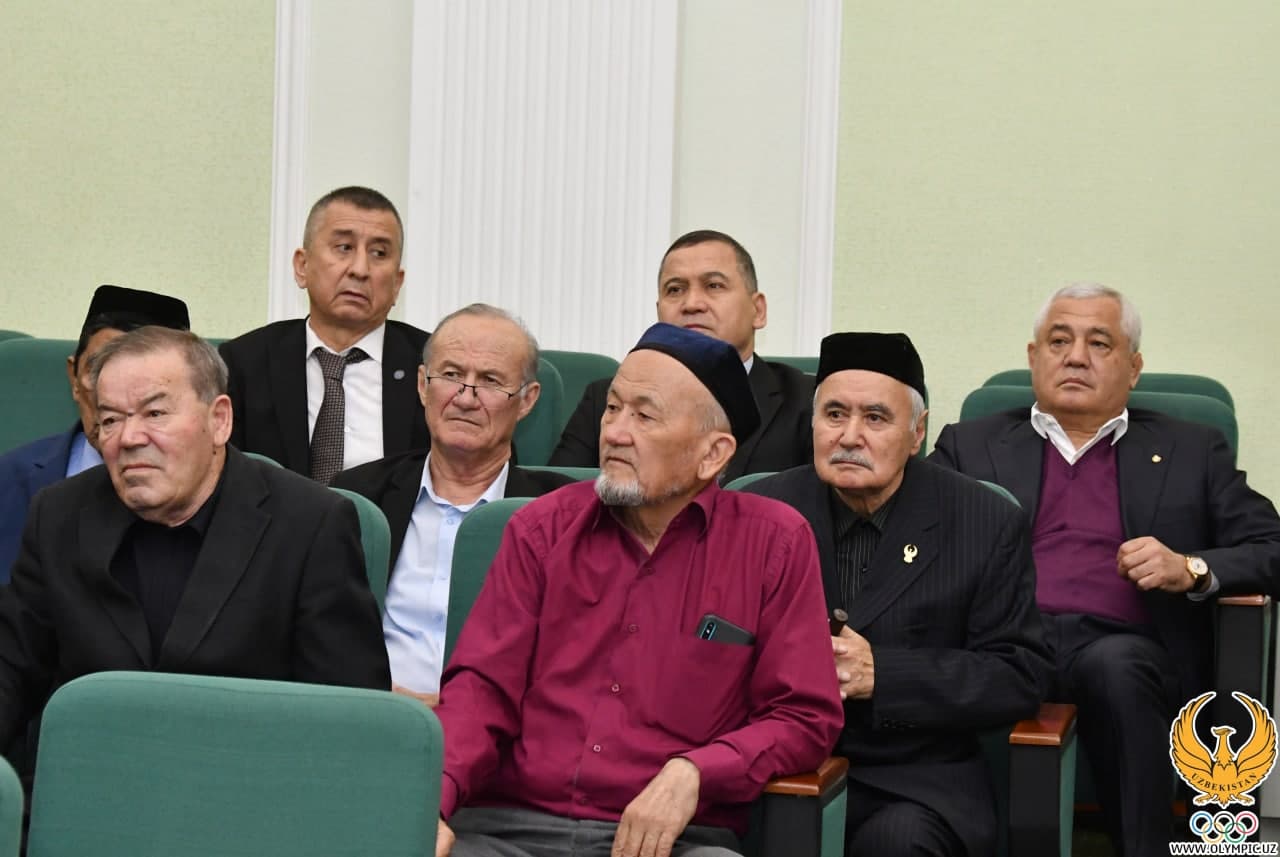 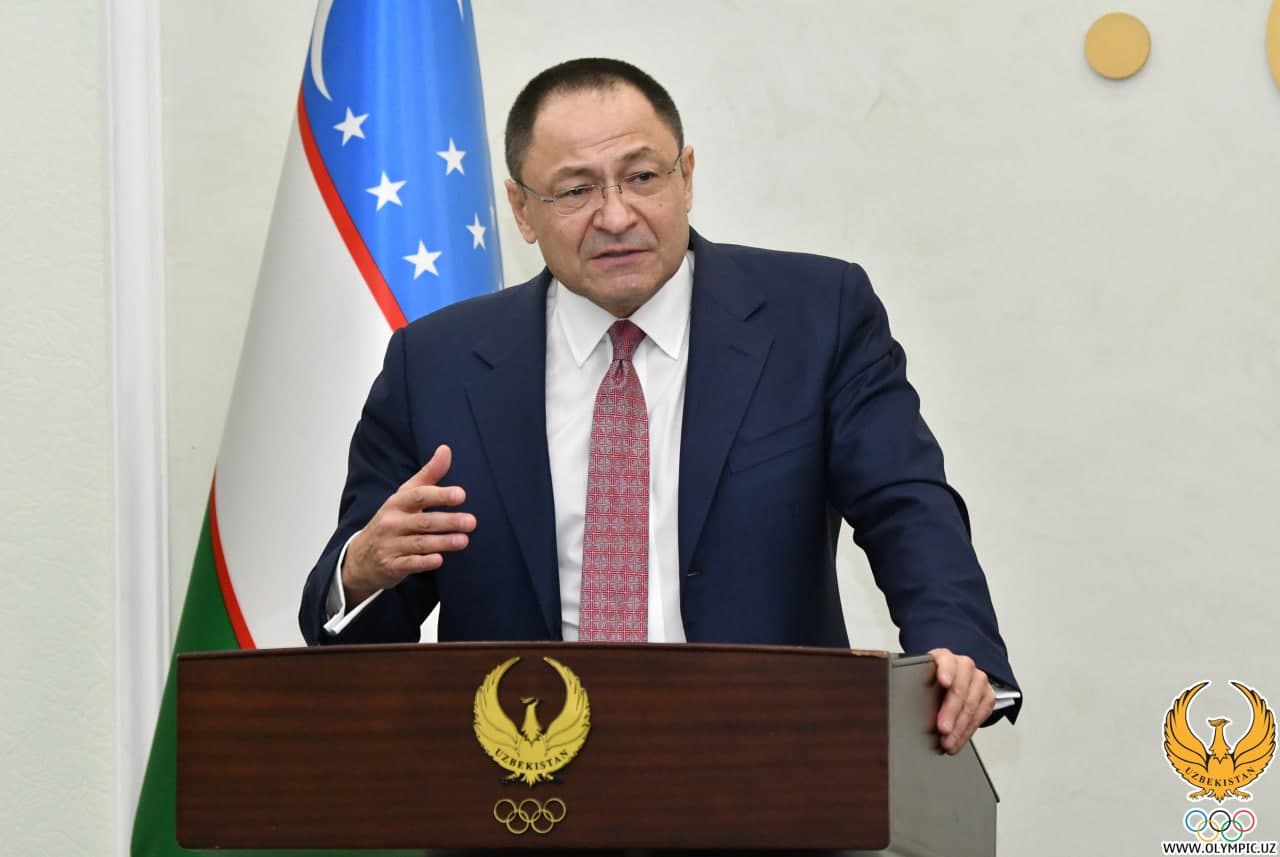 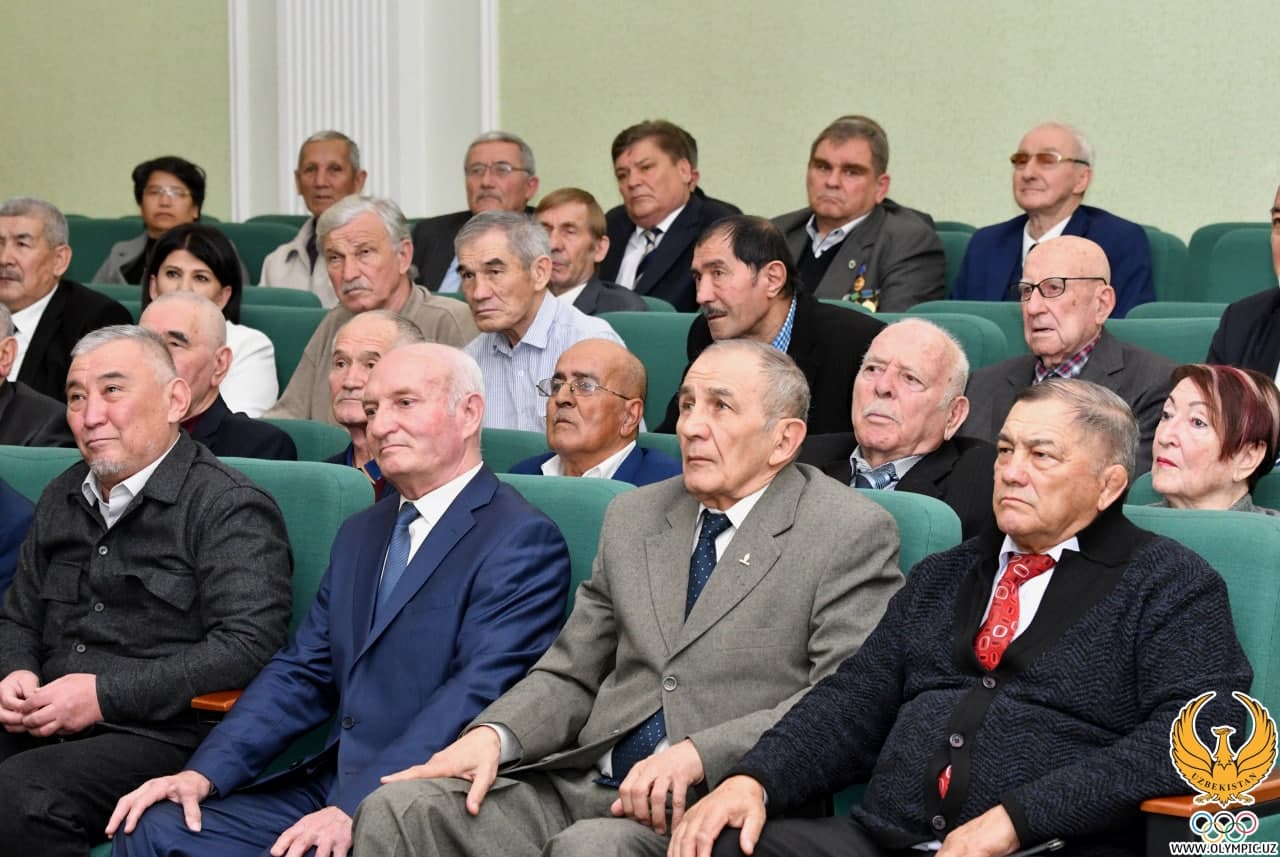 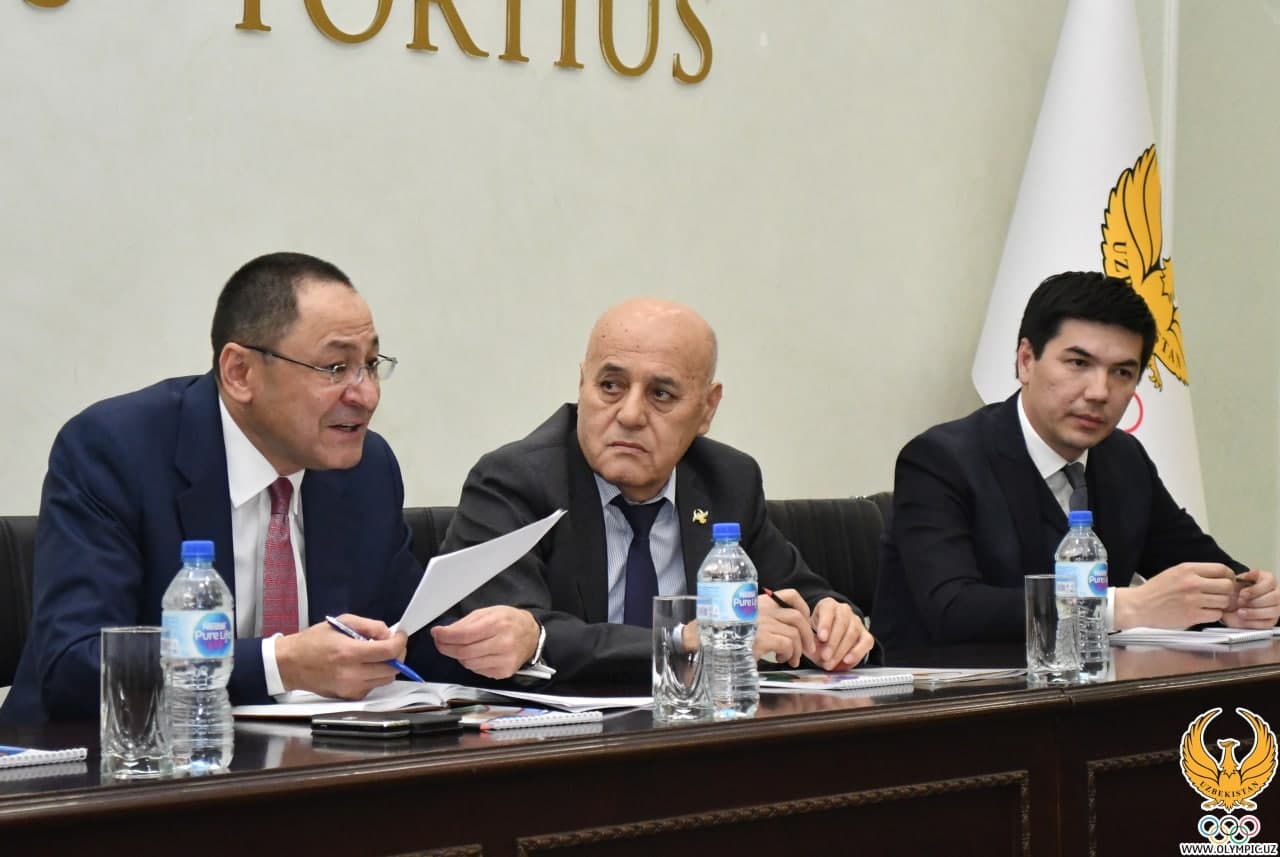 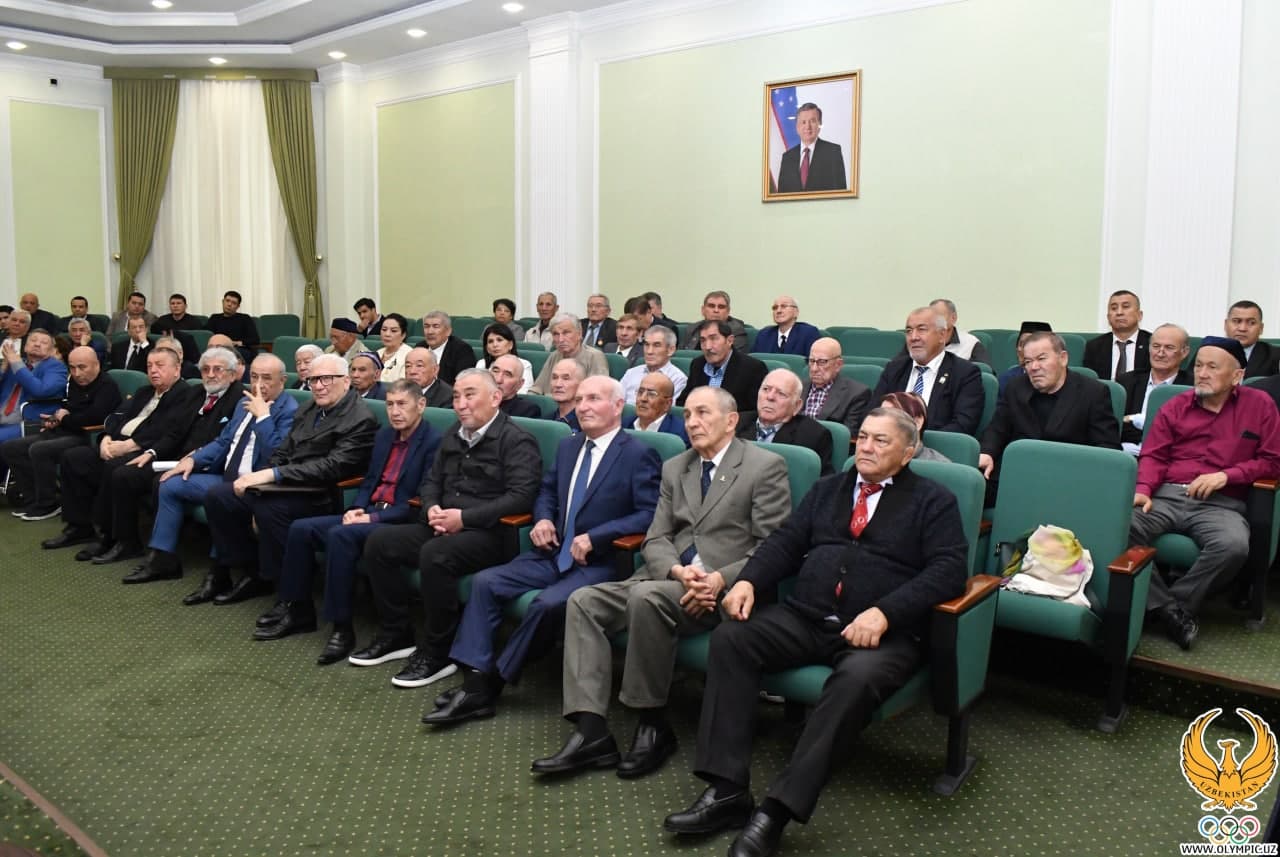 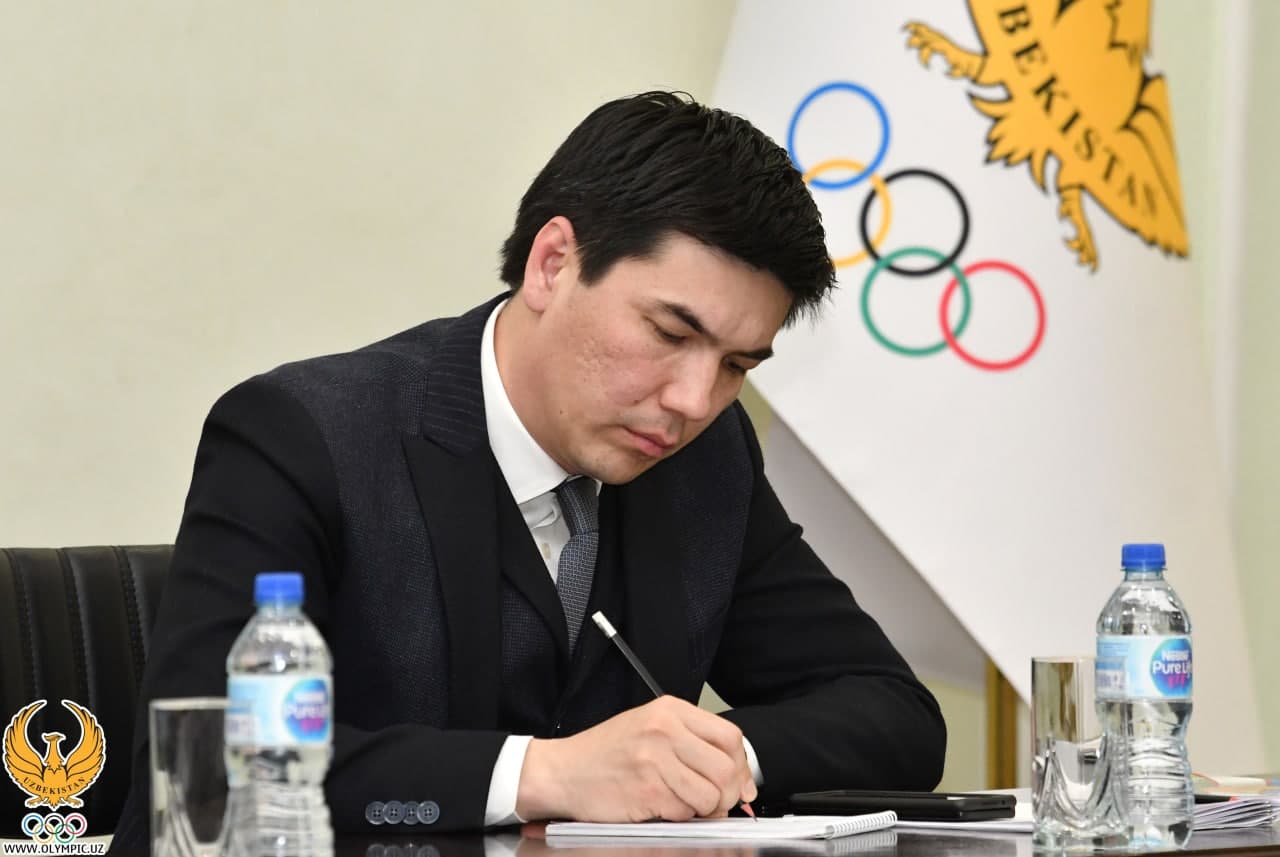 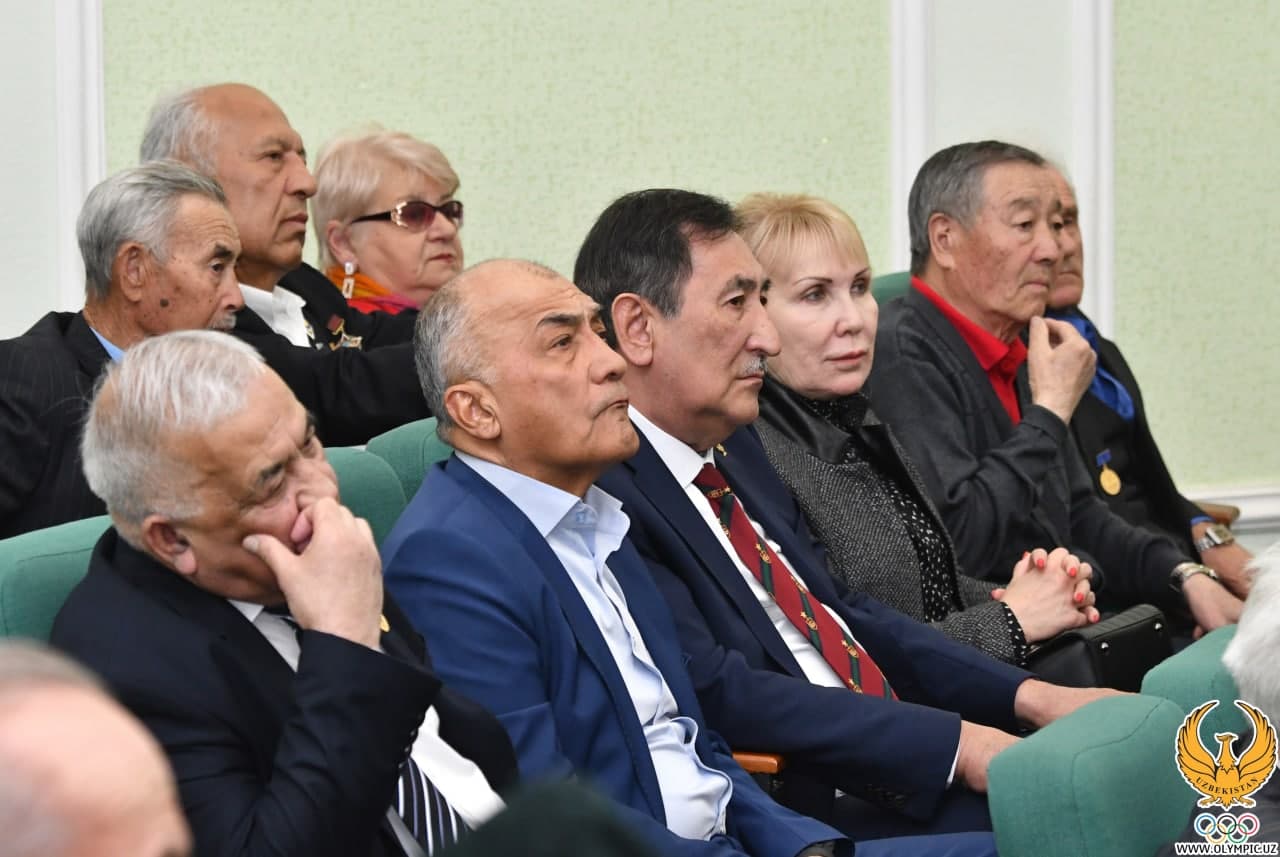 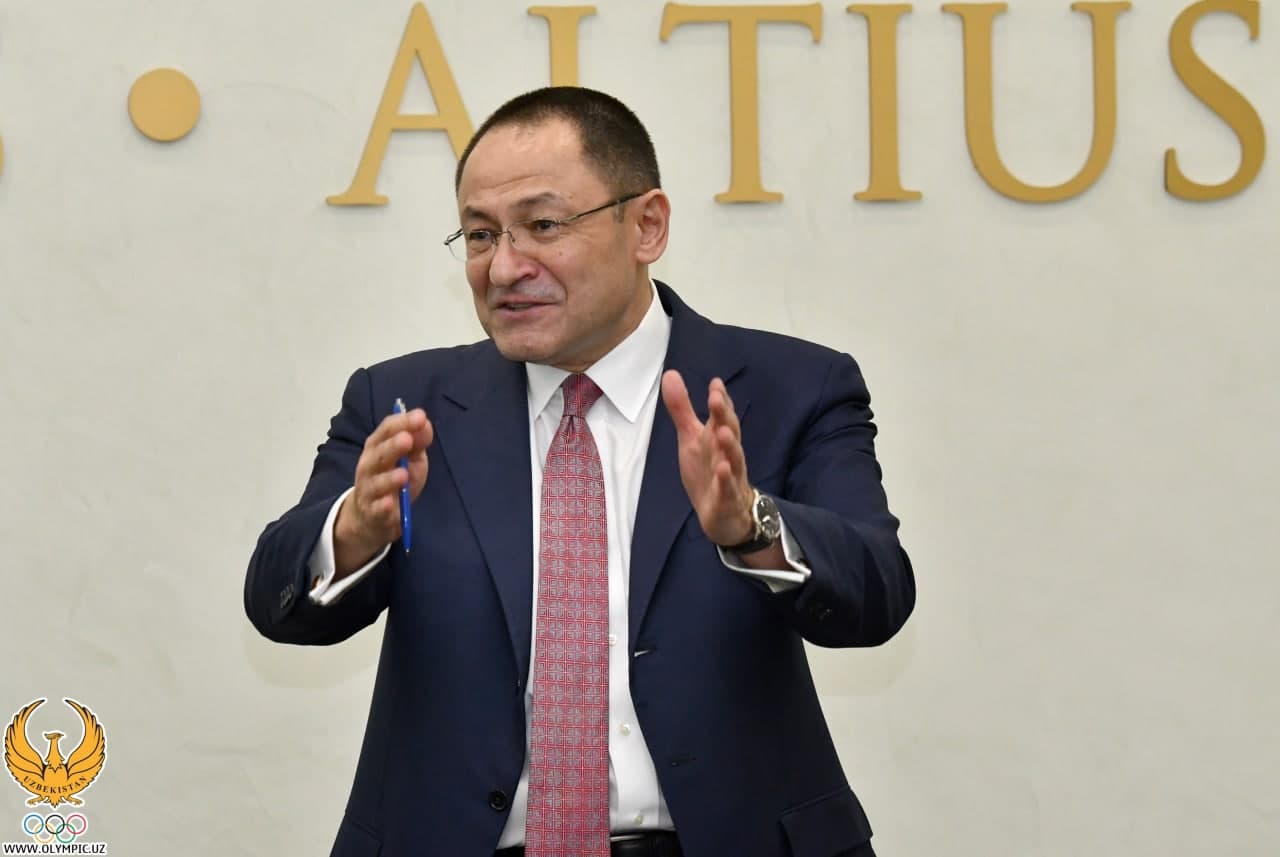 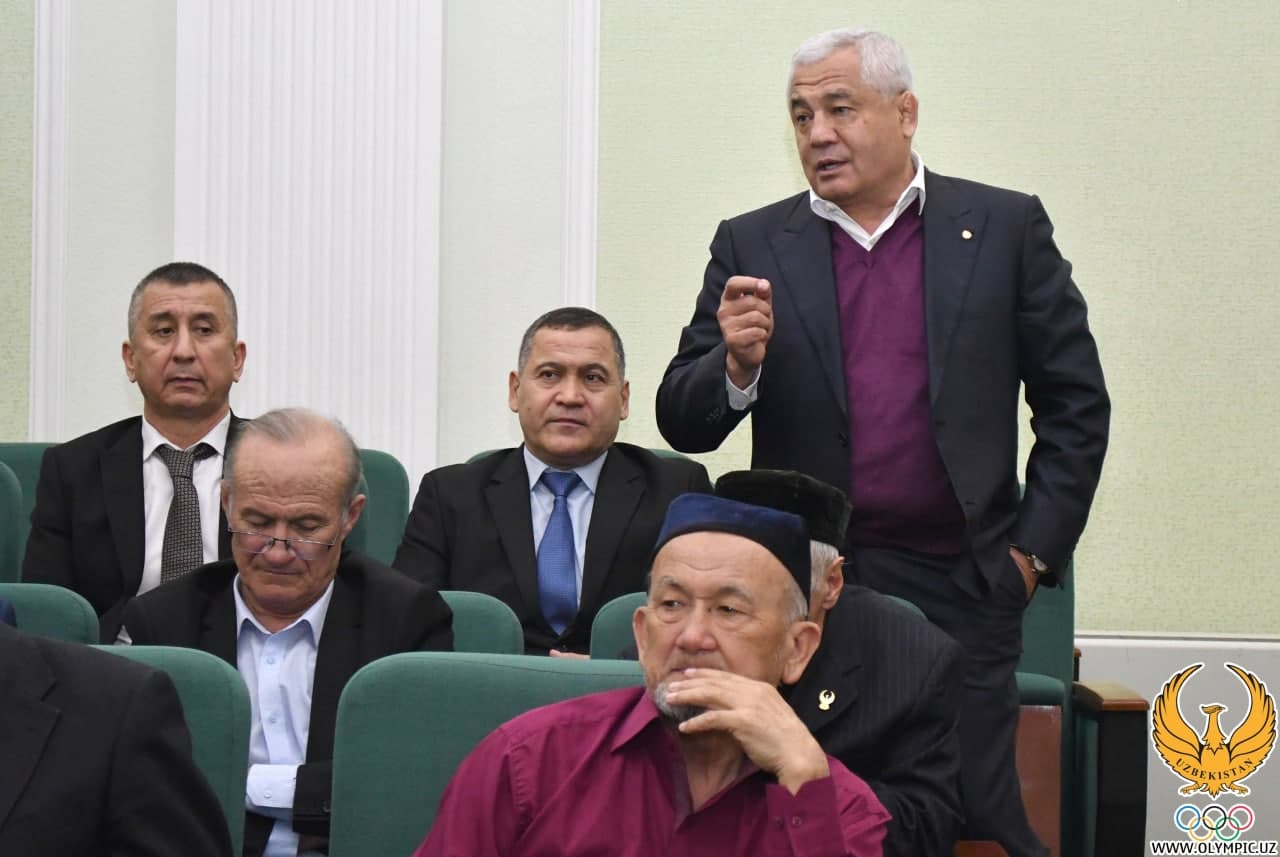 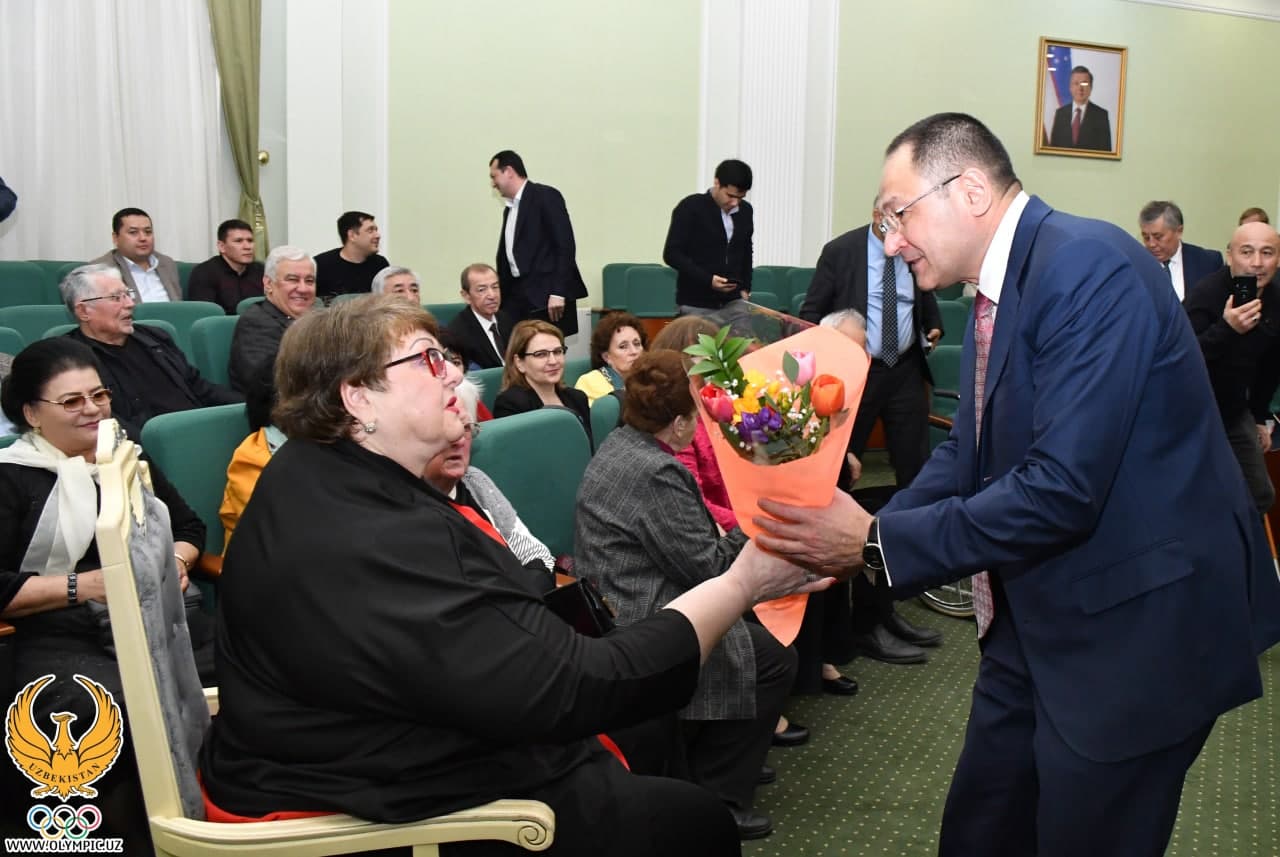 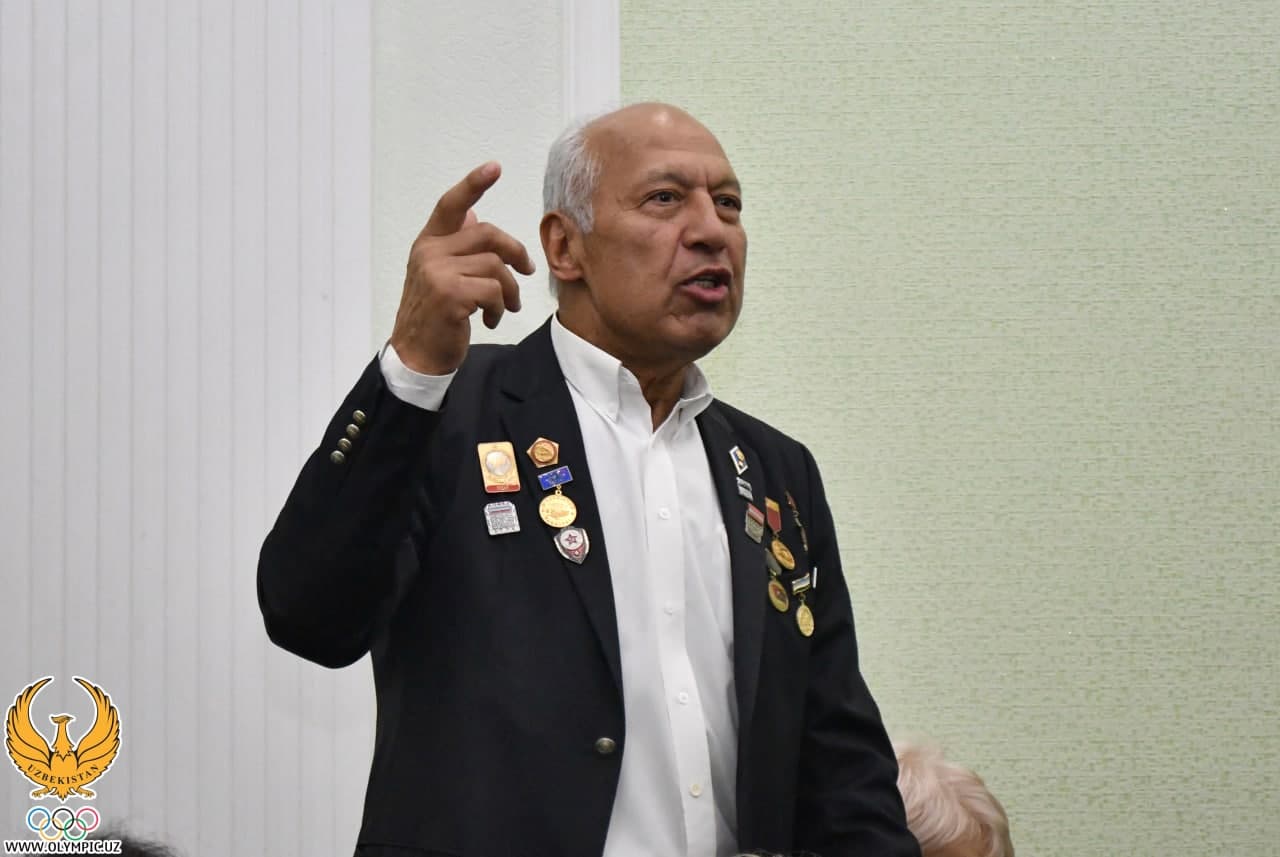 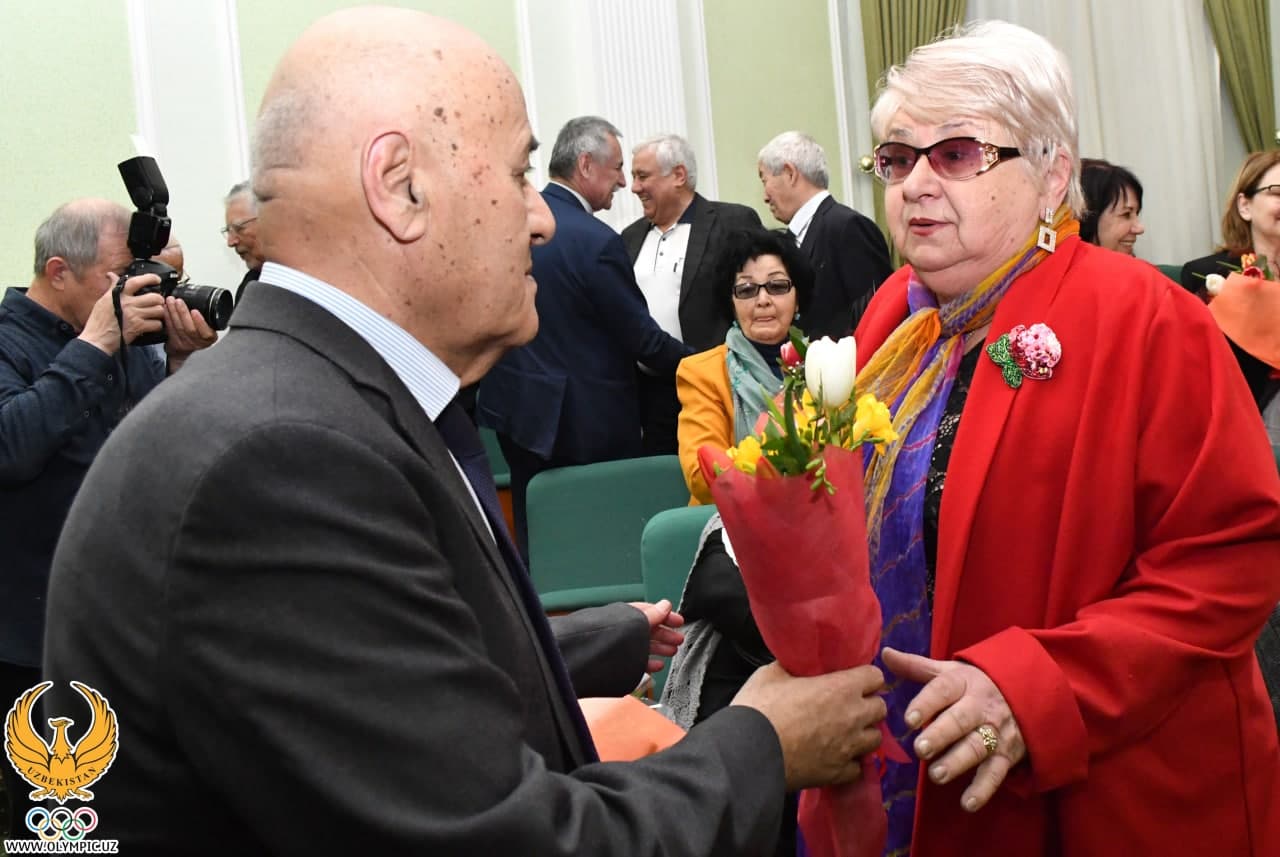 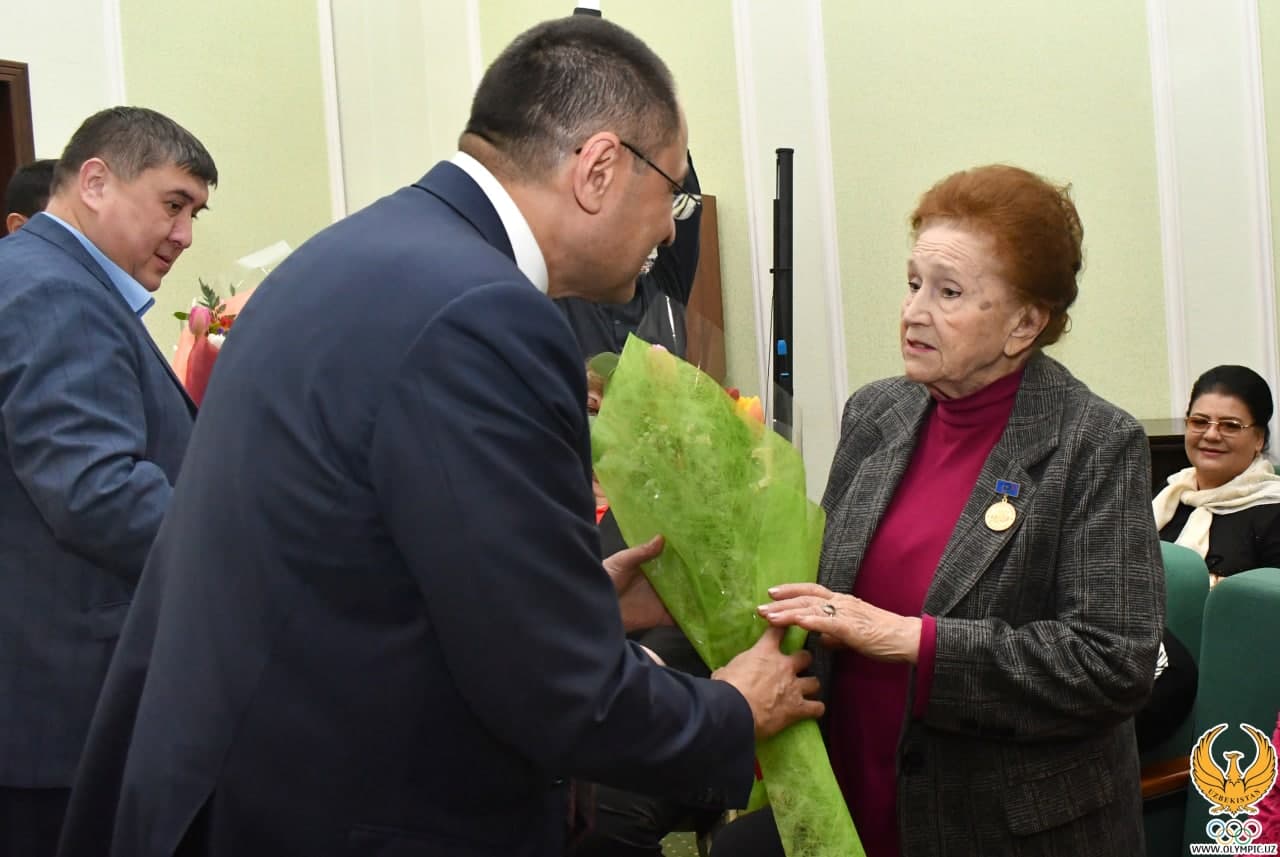 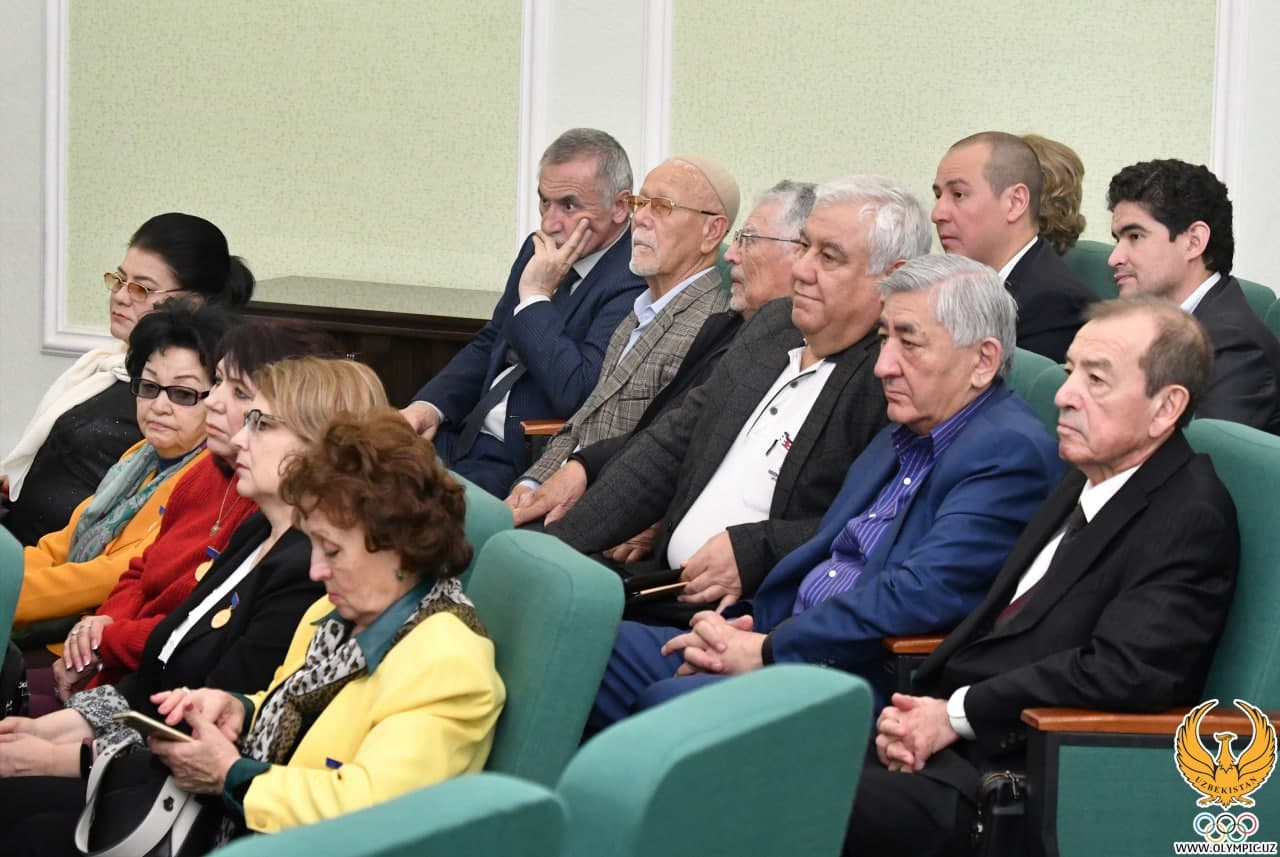 Minister of Sports Development Adham Ikramov held another meeting with specialists of the sphere aimed at bringing the development of physical culture and sports in our country to a new level. The event held at the NOC was held with veterans who have worked for many years for the benefit of the development of Uzbek sports. It was attended by Adham Ikramov and his deputy Shakhrillo Mahmudov, Secretary General of the NOC Oybek Kasimov, Deputy Chairmen of the Committee Azizjon Kamilov and Sherzod Tashmatov, as well as about 100 famous sports veterans headed by the Chairman of the Council of Veterans of Sports of Uzbekistan Bahodir Mahsitov.

The event was held by Oybek Kasimov, who gave a brief information about the agenda of today's meeting. After that, Adham Ilhamovich expressed his opinion on the main topic:

"On the eve of my appointment to this position, the distinguished President gave instructions in a number of areas. Today we want to exchange ideas with you to ensure the fulfillment of the tasks assigned to us. The Head of State pays great attention to increasing the prestige of mass sports, selection and higher sports achievements. The Government also supports our plans in this direction. With your rich experience and knowledge, we want to implement them," said Adham Ilhamovich.

During the meeting, the Minister of Sports Development gave detailed information about the planned changes in this area, about the Fund being created and its activities, about the work of the Youth Sports School and the Sports School, as well as about projects to improve the skills of specialists. In addition, the emphasis was placed on preparing the generation that will participate in the 2028 Summer Olympics in Los Angeles, while paying more attention to our young athletes. Bahodir Mahsitov also noted that our veterans are ready to help representatives of the younger generation with all their might.

Adham Ilhamovich said that at the expense of the Fund being created, domestic veterans will be sent on business trips to the regions. They will analyze the work done in each district and submit their findings to the Ministry. They will also share their rich life experience, give their advice and recommendations to youth sports coaches and physical education teachers in secondary schools, thereby contributing to the development of mass sports in the field.

The meeting, which took place in the form of an open dialogue, gave our veterans strength and energy to solve problems in sports. During the conversation, specialists with many years of experience expressed their suggestions on such issues as professional development of specialists in the field of sports medicine and schools, strengthening the promotion of mass sports. Adham Ikramov listened to their opinions and improved ideas through collective discussion.

As a result, it was decided to hold meetings every 3 months with a large number of veterans, as today, at which topical issues and the course of their decisions will be discussed.

At the end of the meeting, the officials congratulated the women veterans present on the upcoming spring holiday and presented them with flowers.