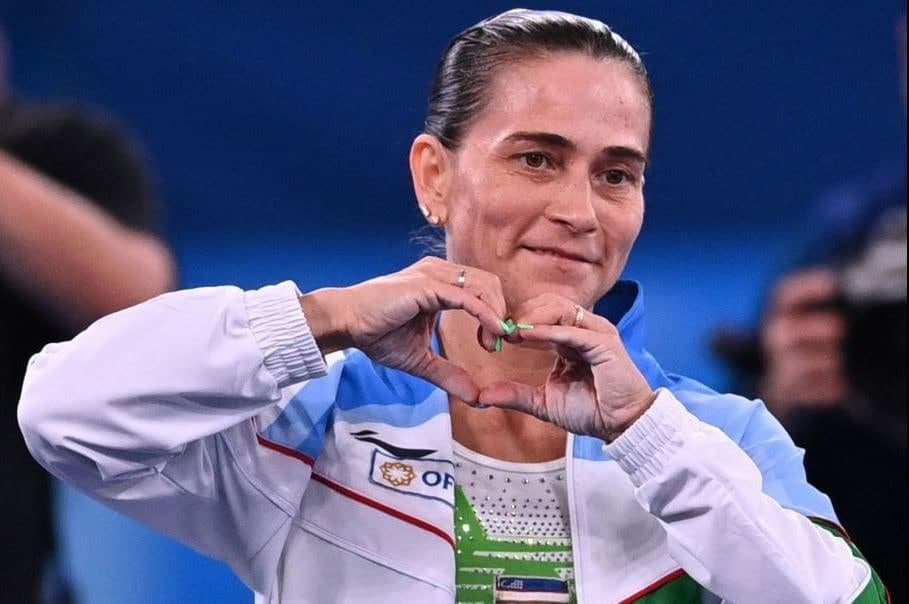 The legendary Oksana Chusovitina has again proved her superiority!

As we reported earlier, our gymnast Oksana Chusovitina is taking part in the final program of the second stage of the World Cup, which takes place in Doha. It is gratifying that our compatriot successfully took part in it and won another gold medal.

Speaking in her crown program - support jumps, Chusovitina was able to score 13,433 points. Thus, she managed to overtake rivals from Hungary and Russia, who fought the main battle for the awards of such important competitions.

Support jump of a woman:

The National Olympic Committee of Uzbekistan congratulates the famous athlete on her success and wishes her good luck in the upcoming competitions.