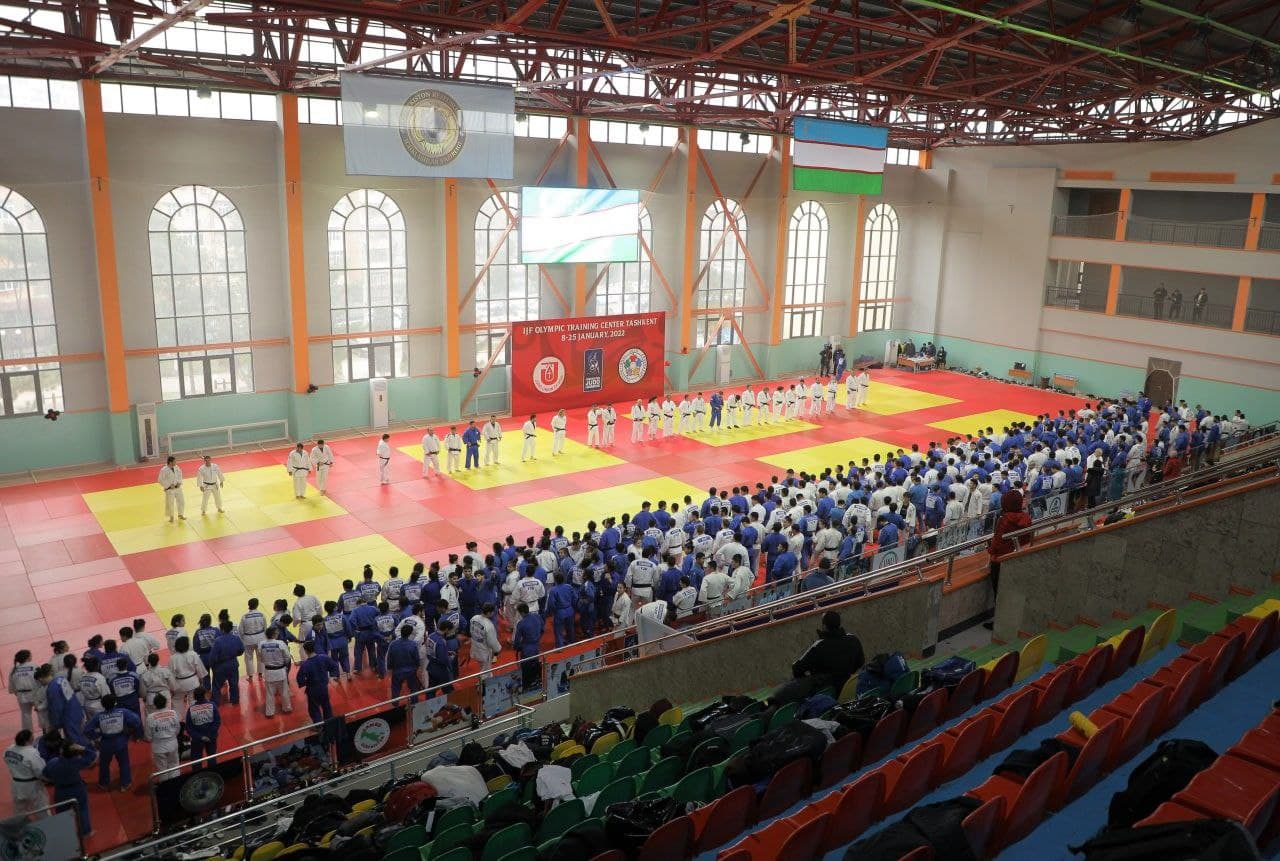 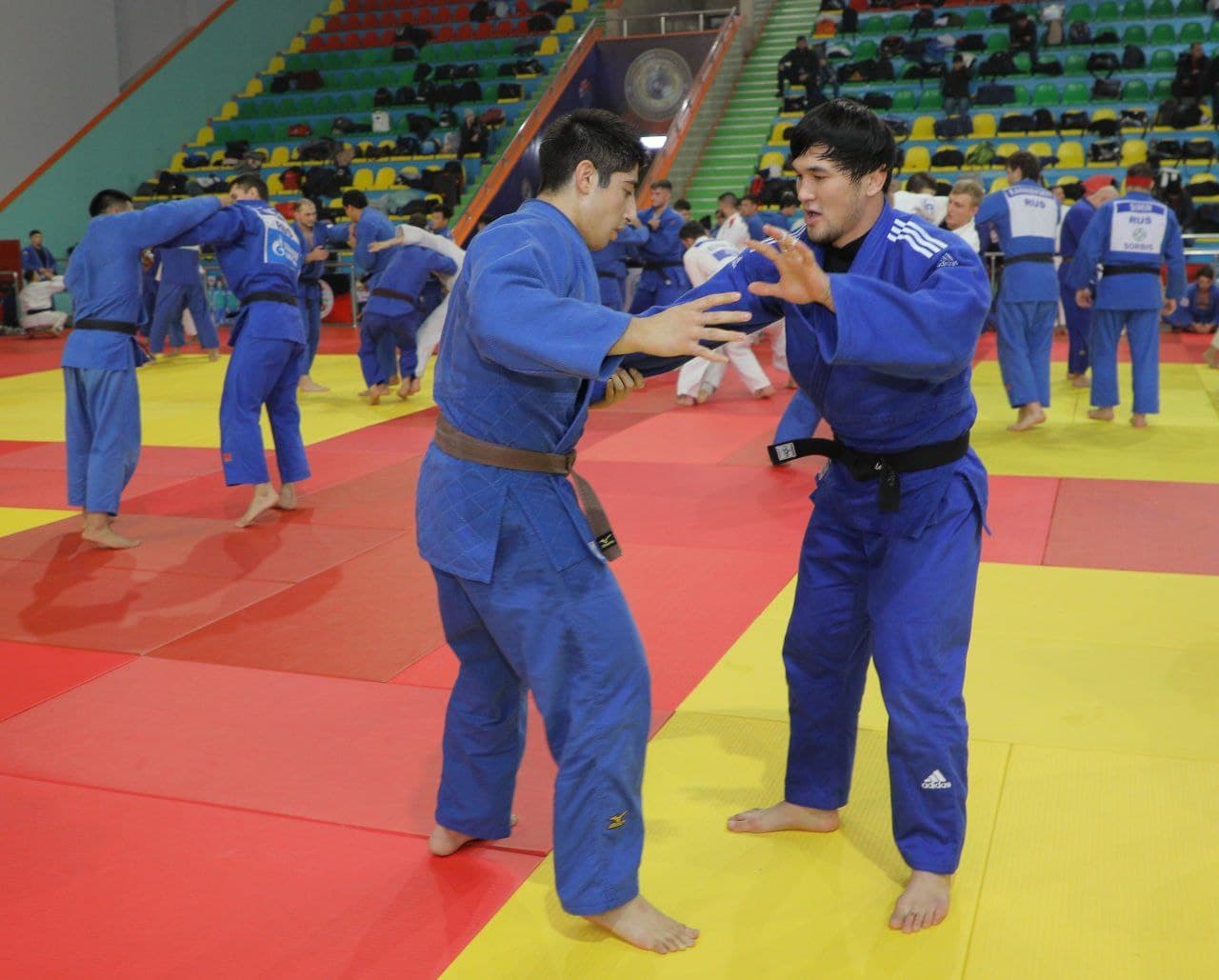 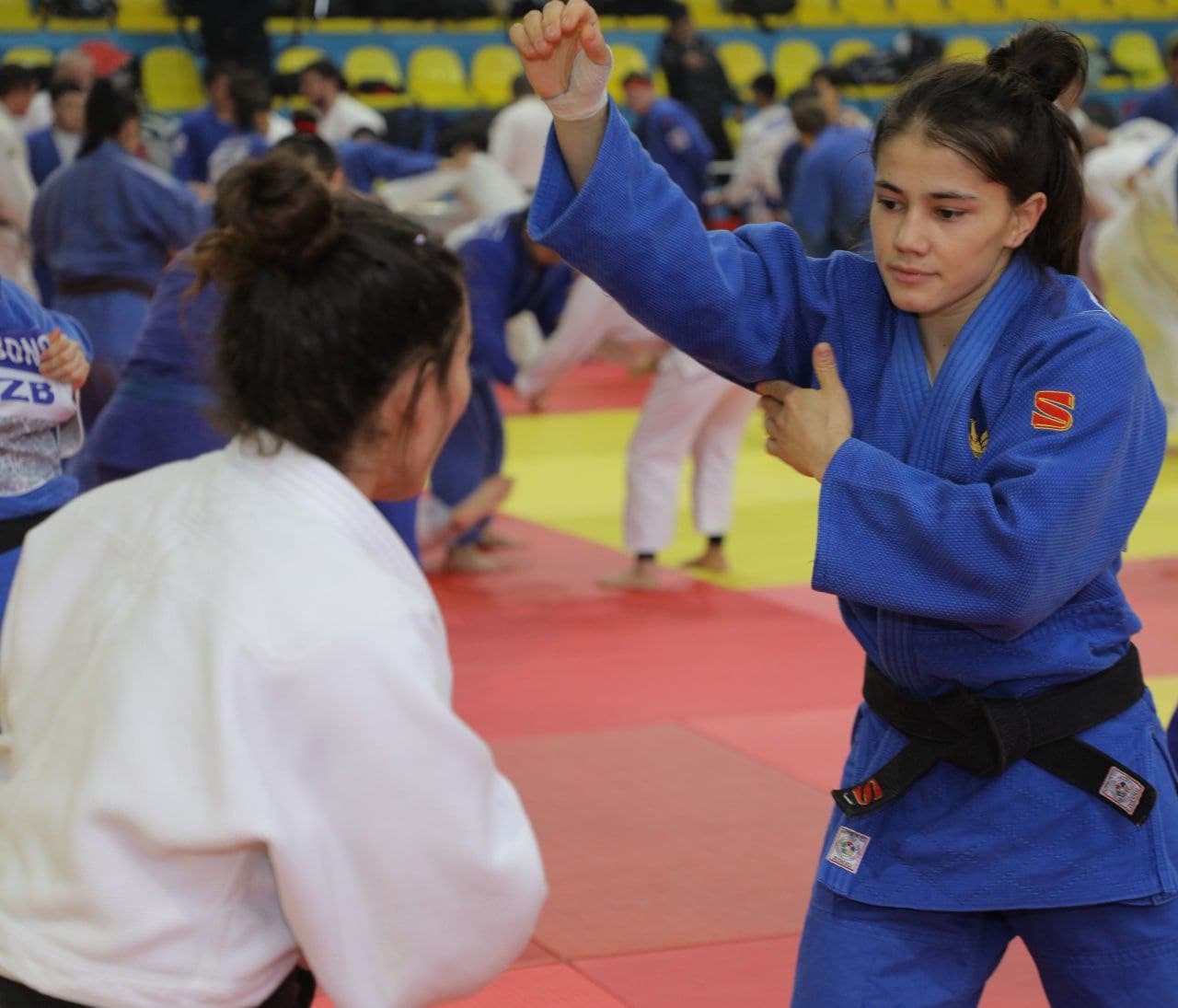 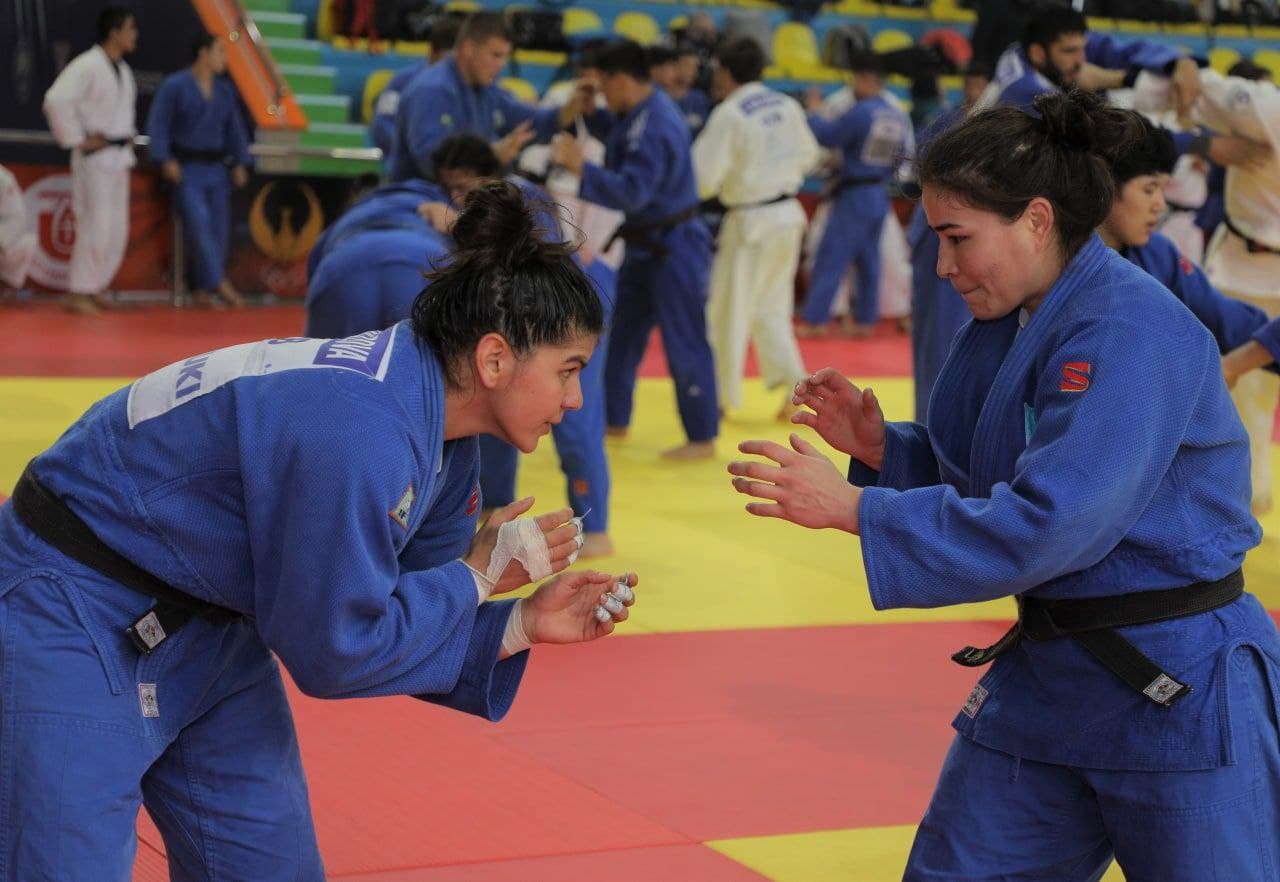 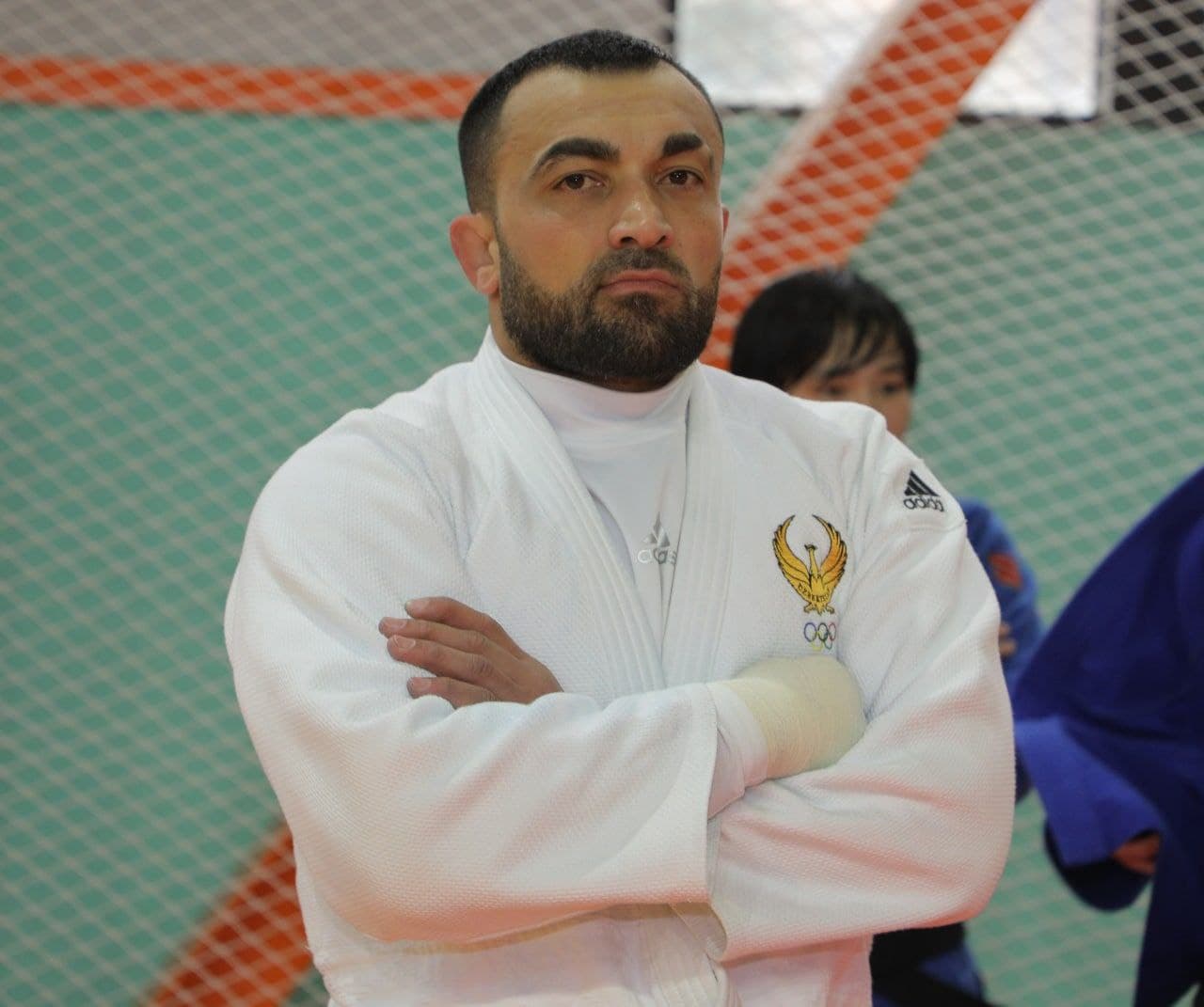 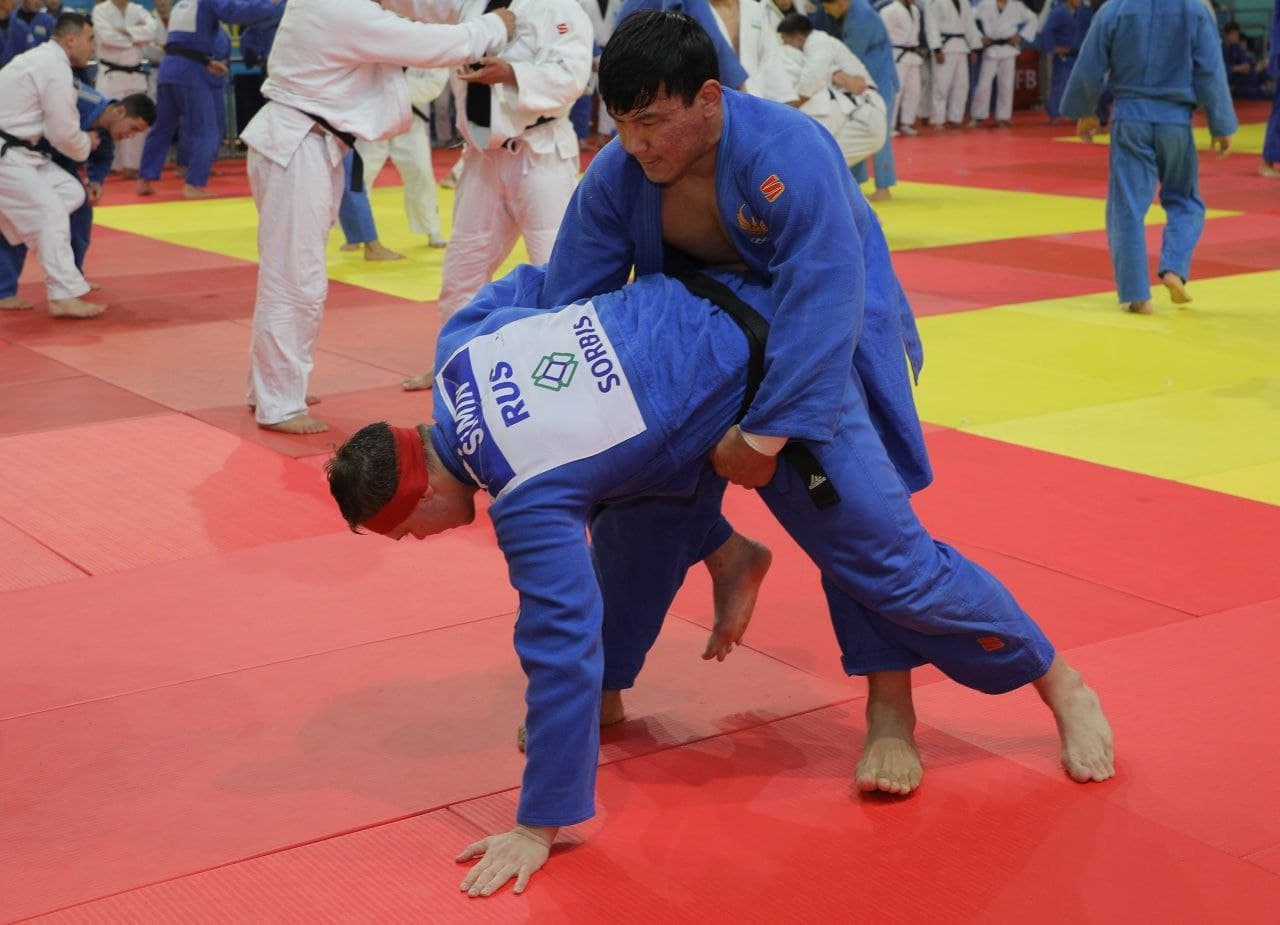 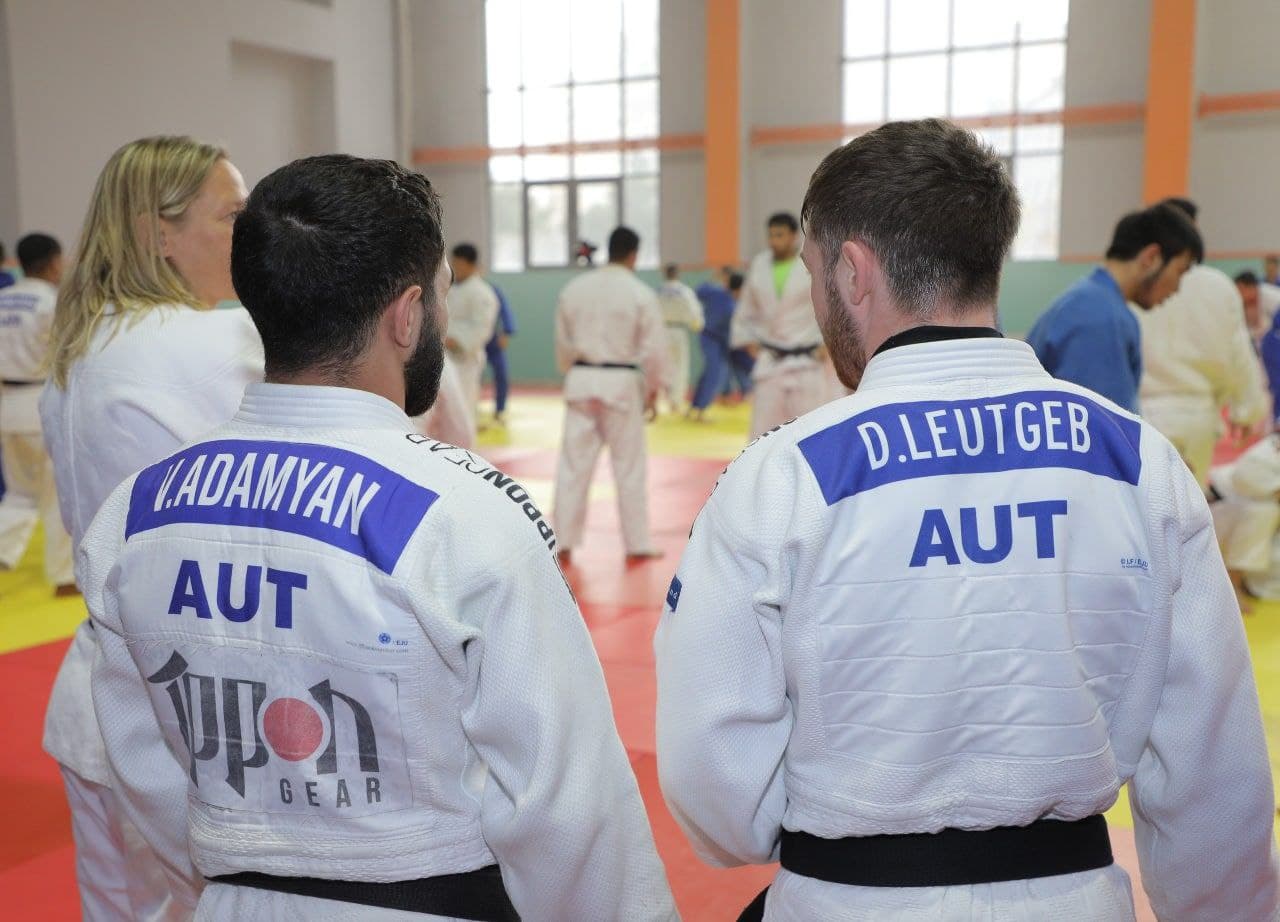 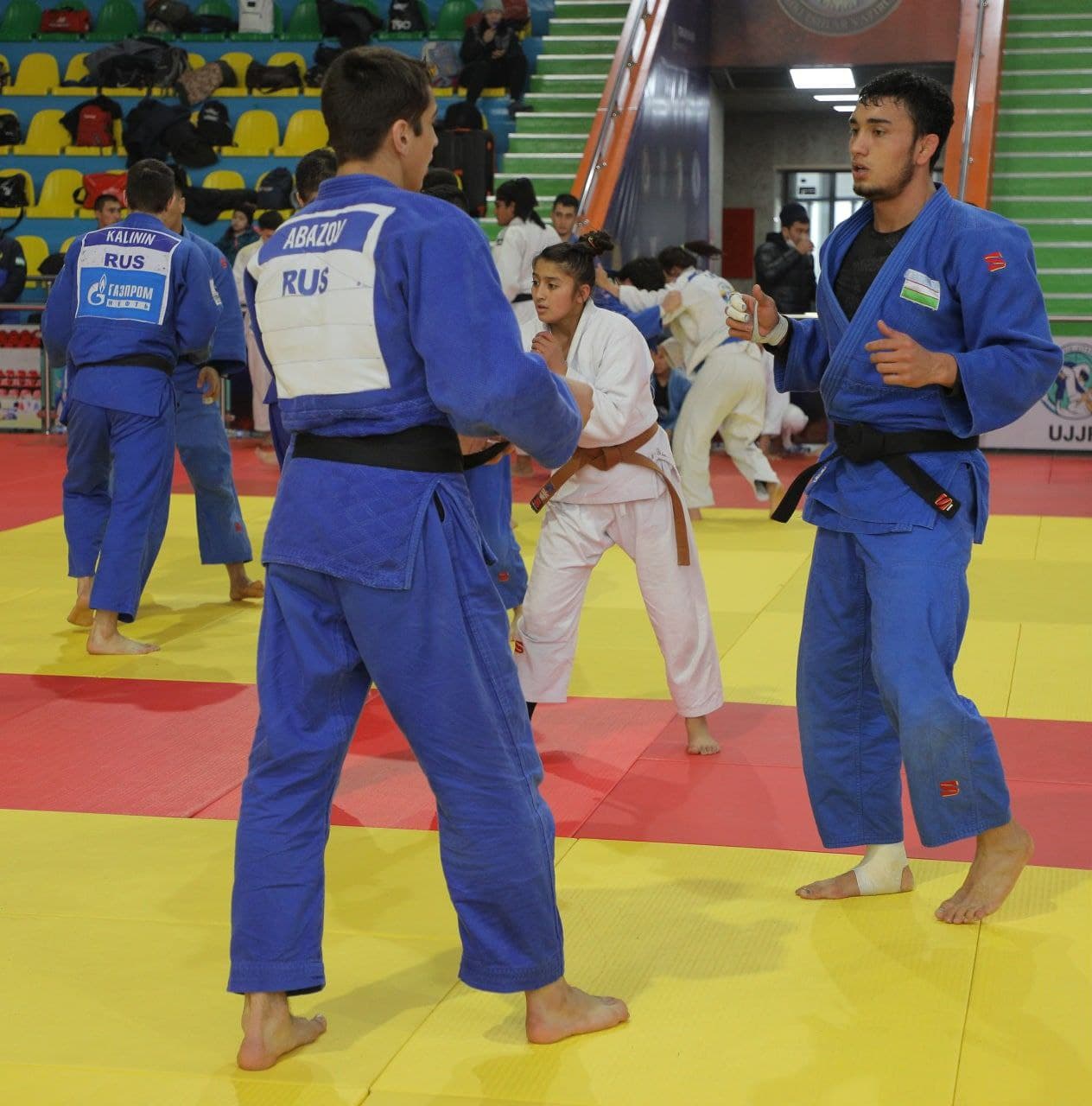 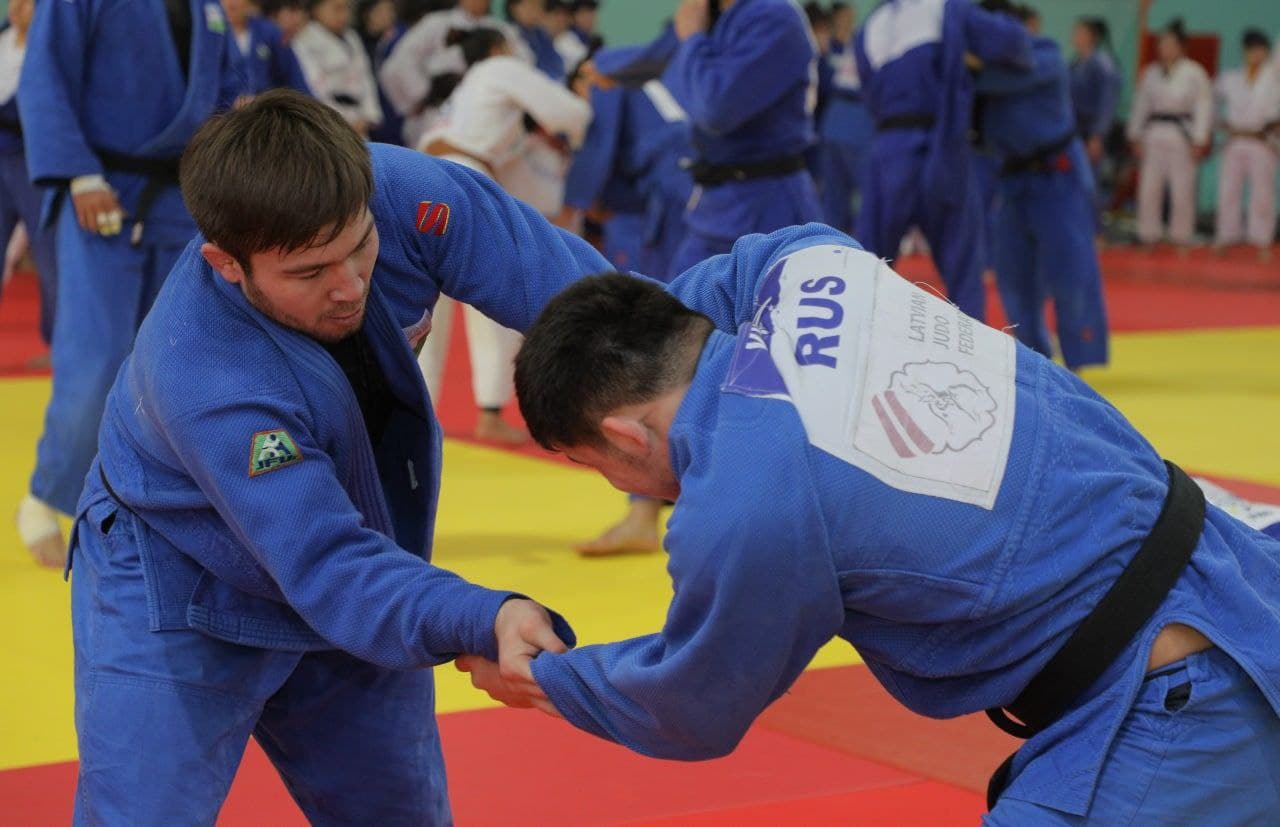 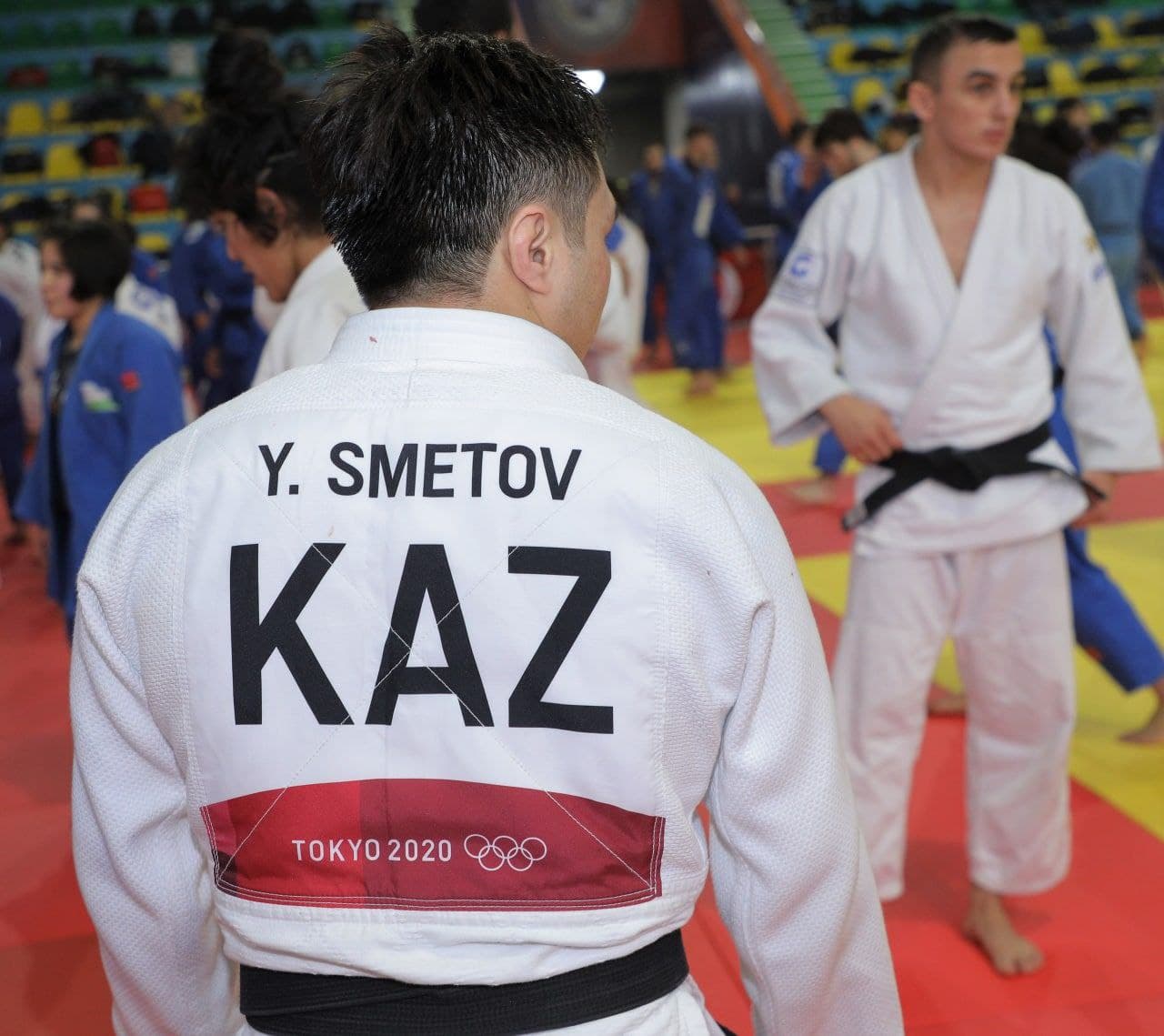 Today, the international judo training camps have been launched at the “JAR” sports and recreation complex. In the joint trainings, which will last until January 25, along with the judoists of our country, martial artists from other countries also take part. A total of 500 athletes from Uzbekistan, Russia, Austria, Lebanon, India, Mongolia, Kazakhstan, Kyrgyzstan.

It is worth noting that this preparatory stage is the main one before the important tournaments of the new sports season, including the Tashkent-2022 World Championship.

The entire core of our national team is preparing for serious competitions of the year under the leadership of the legendary Olympic champion, three-time winner of the World Cup Ilias Iliadis. Among the eminent representatives of our delegation at these TCB, you can also meet such stars as a permanent participant in international joint training - 2-time Olympic medalist Eldos Smetova from Kazakhstan.

These TCB will become a solid foundation in preparation for the prestigious world-scale tournaments of the Olympic cycle that has already started, because highly qualified specialists work hard with the teams.