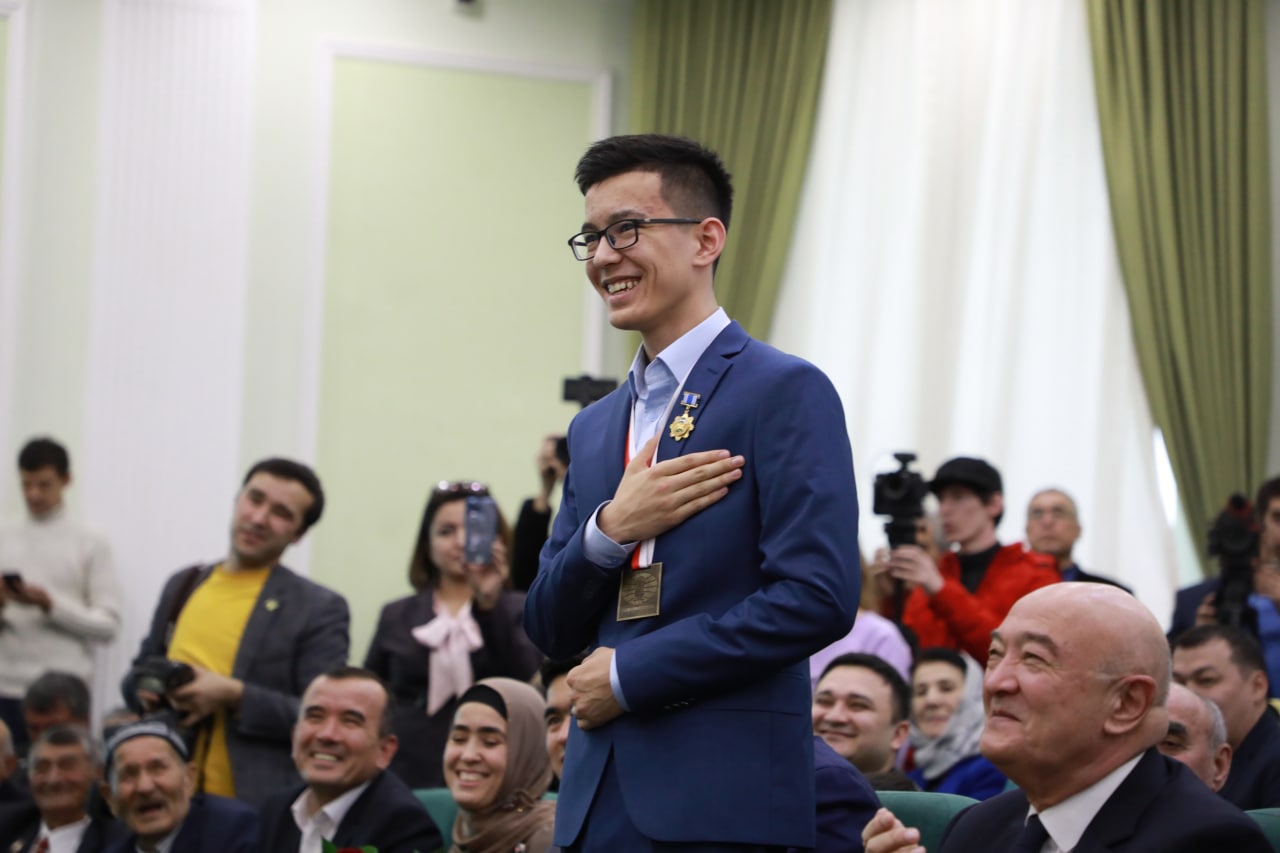 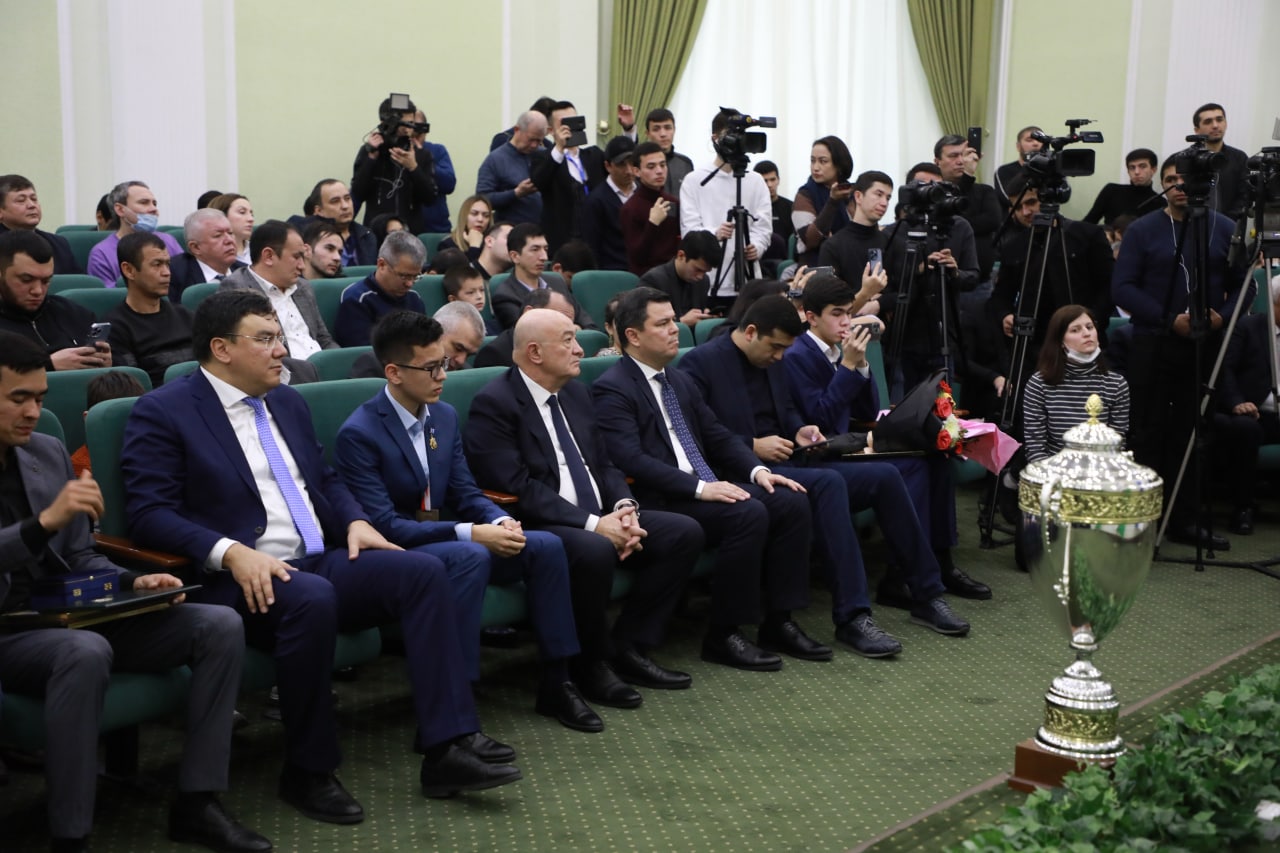 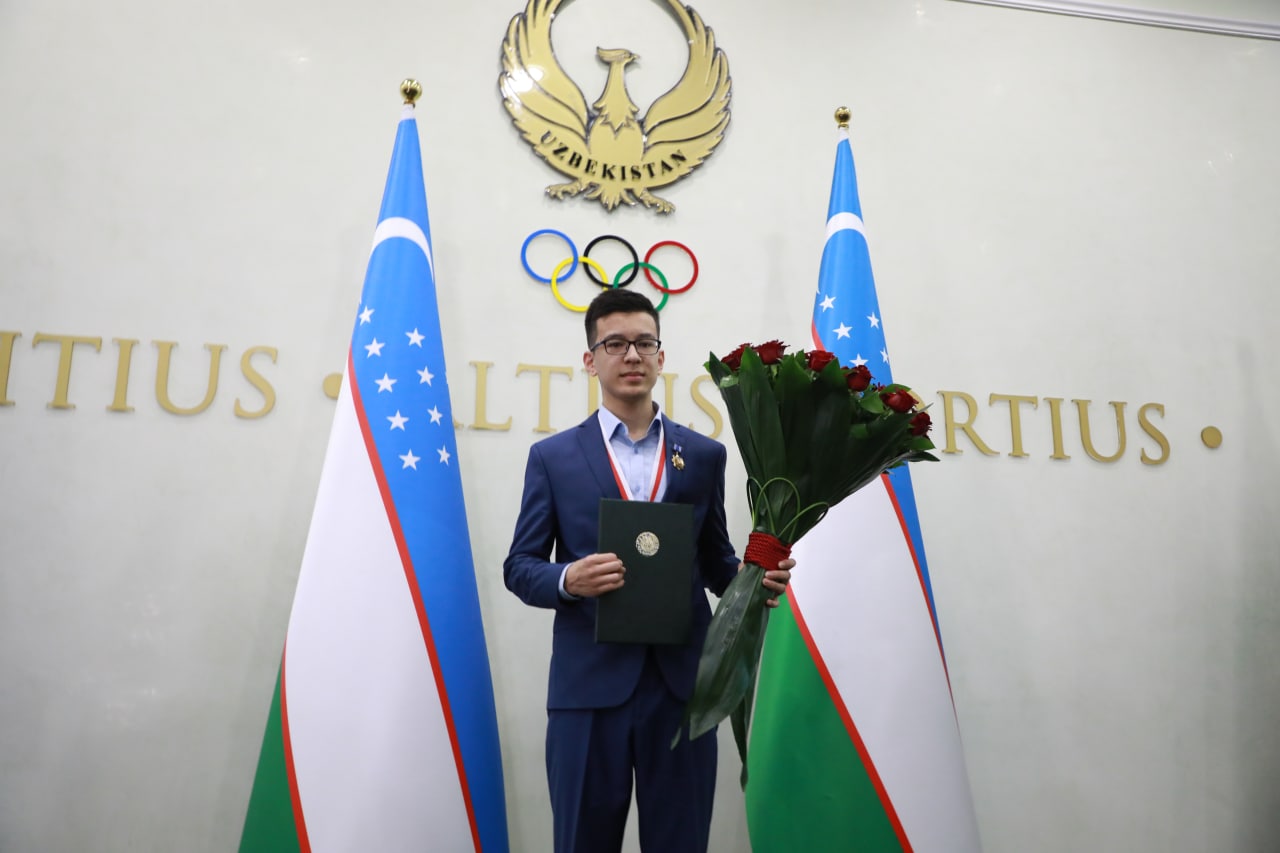 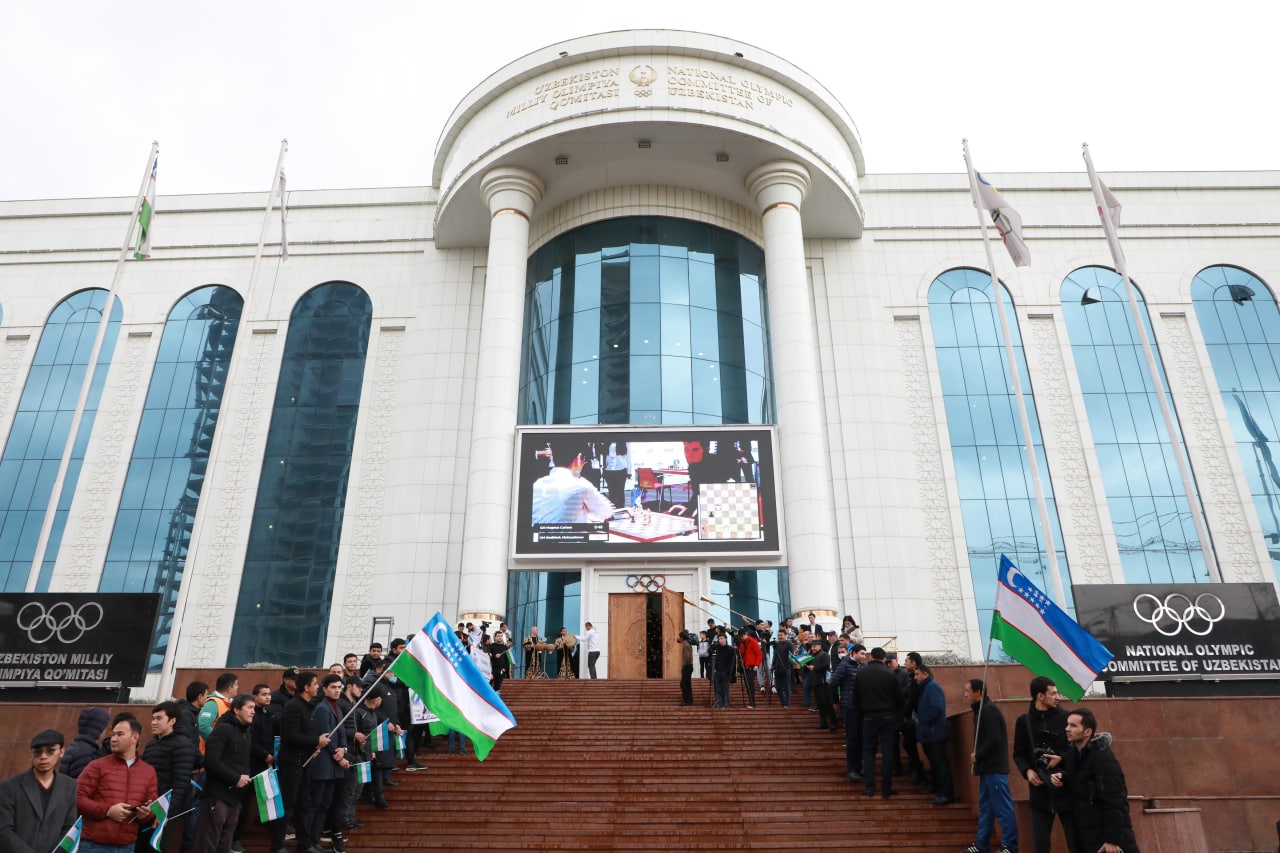 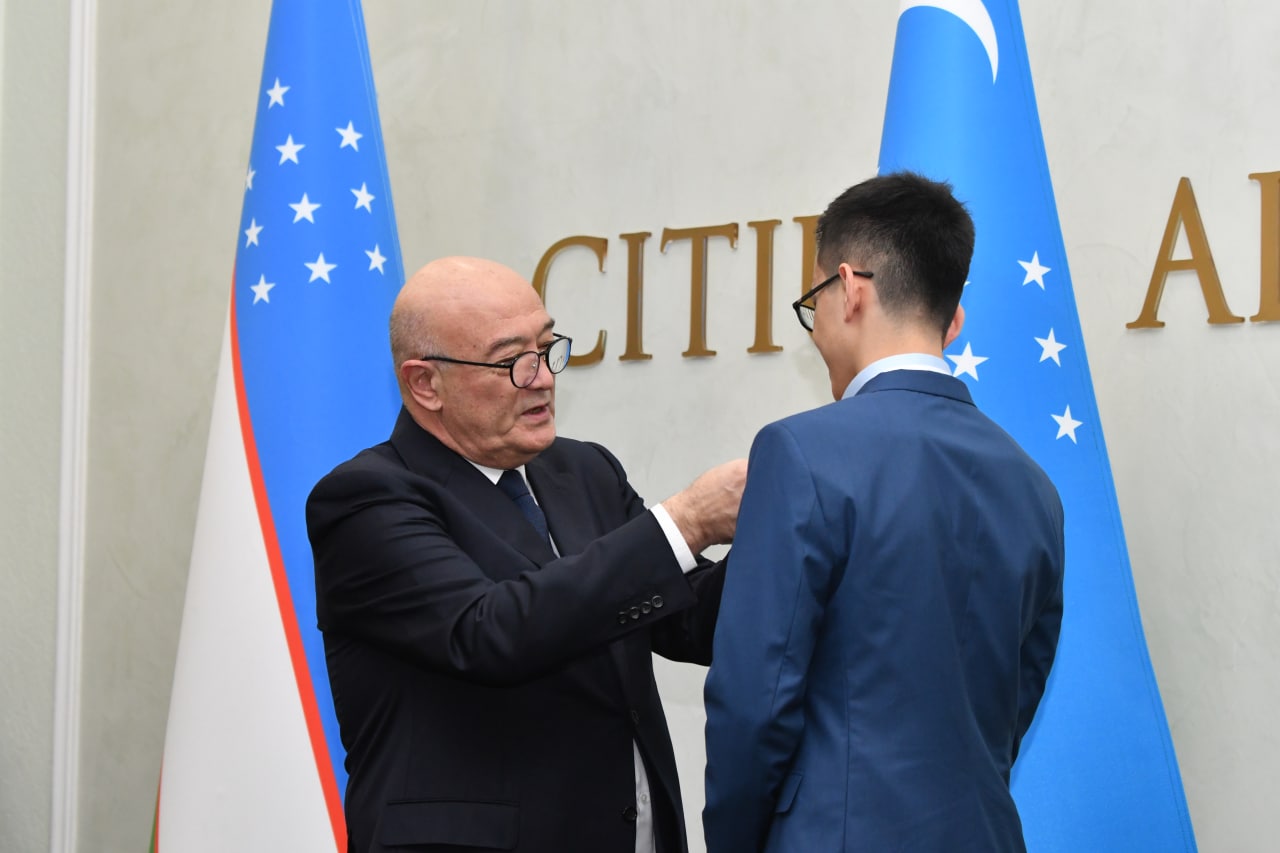 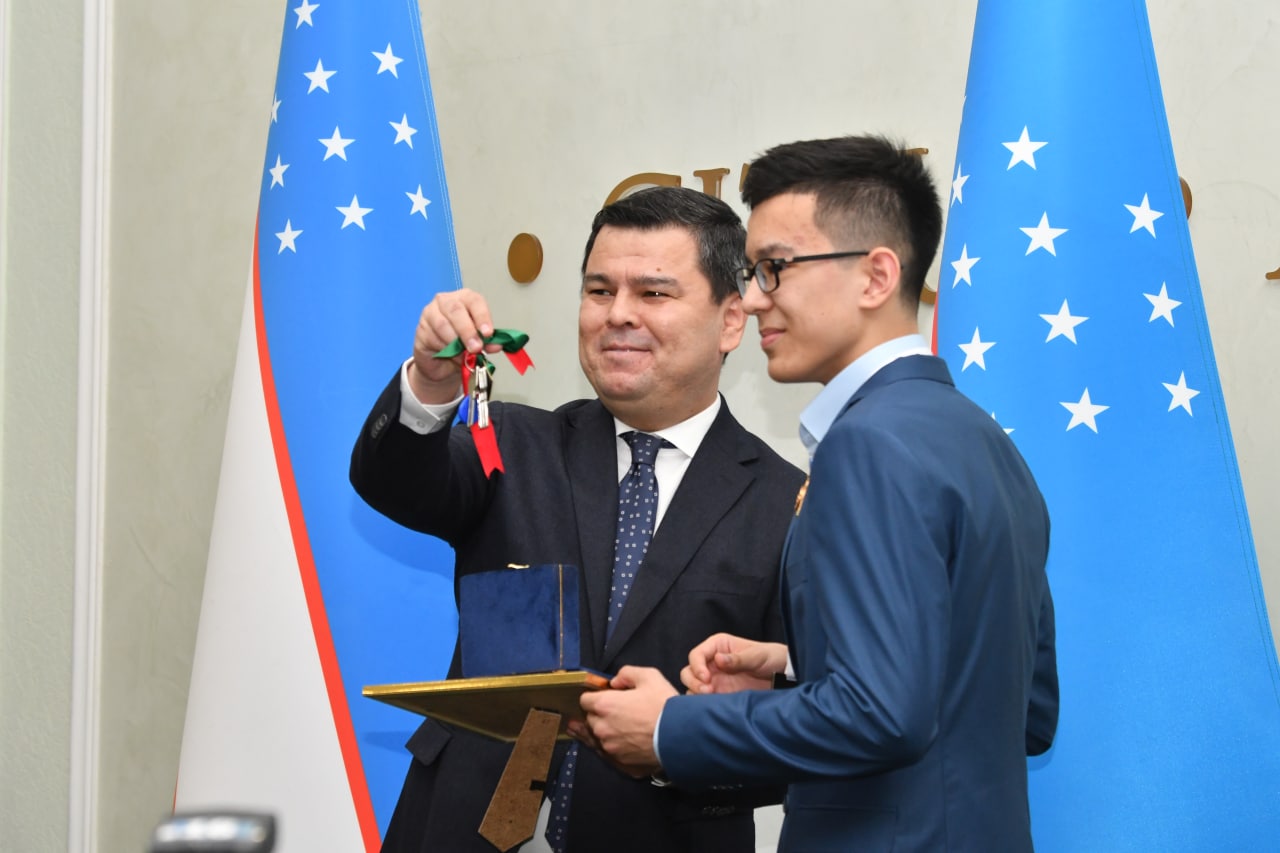 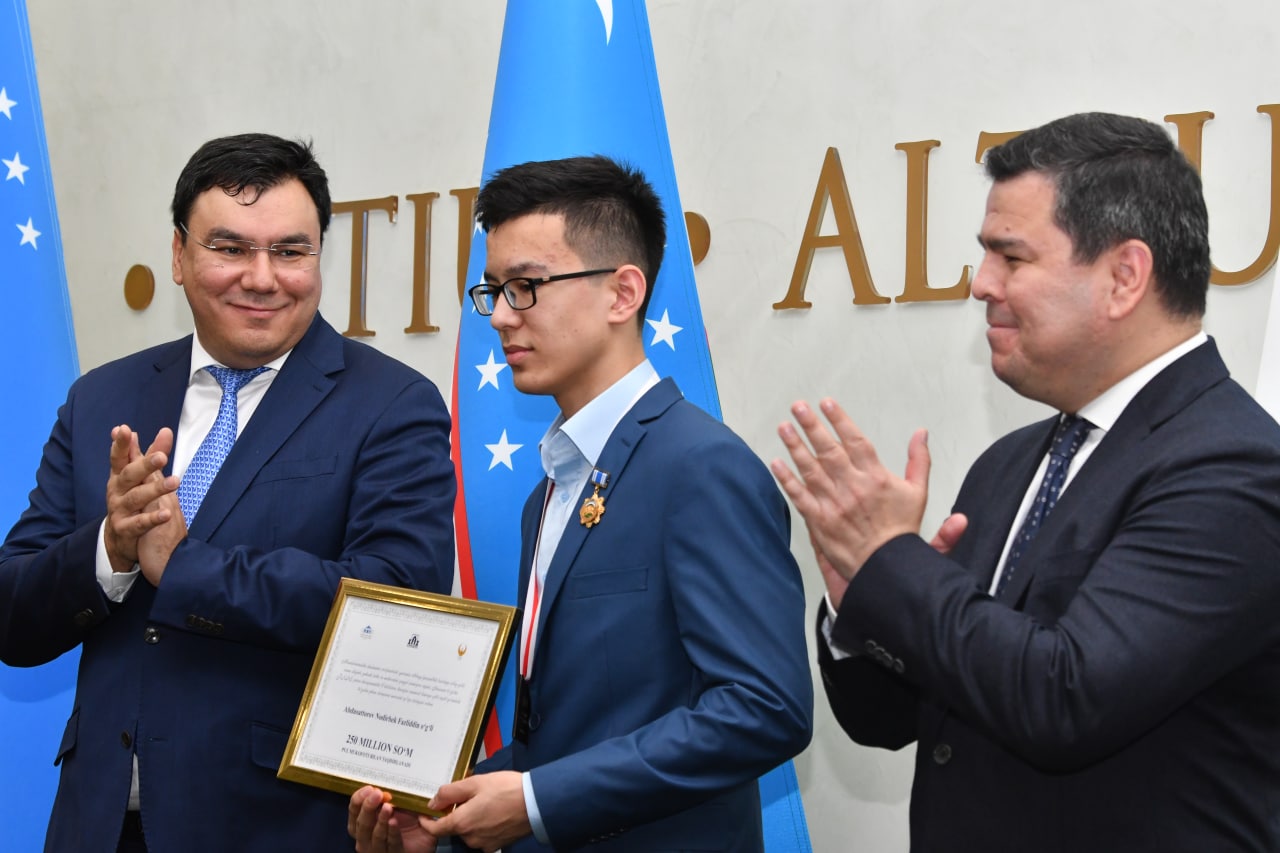 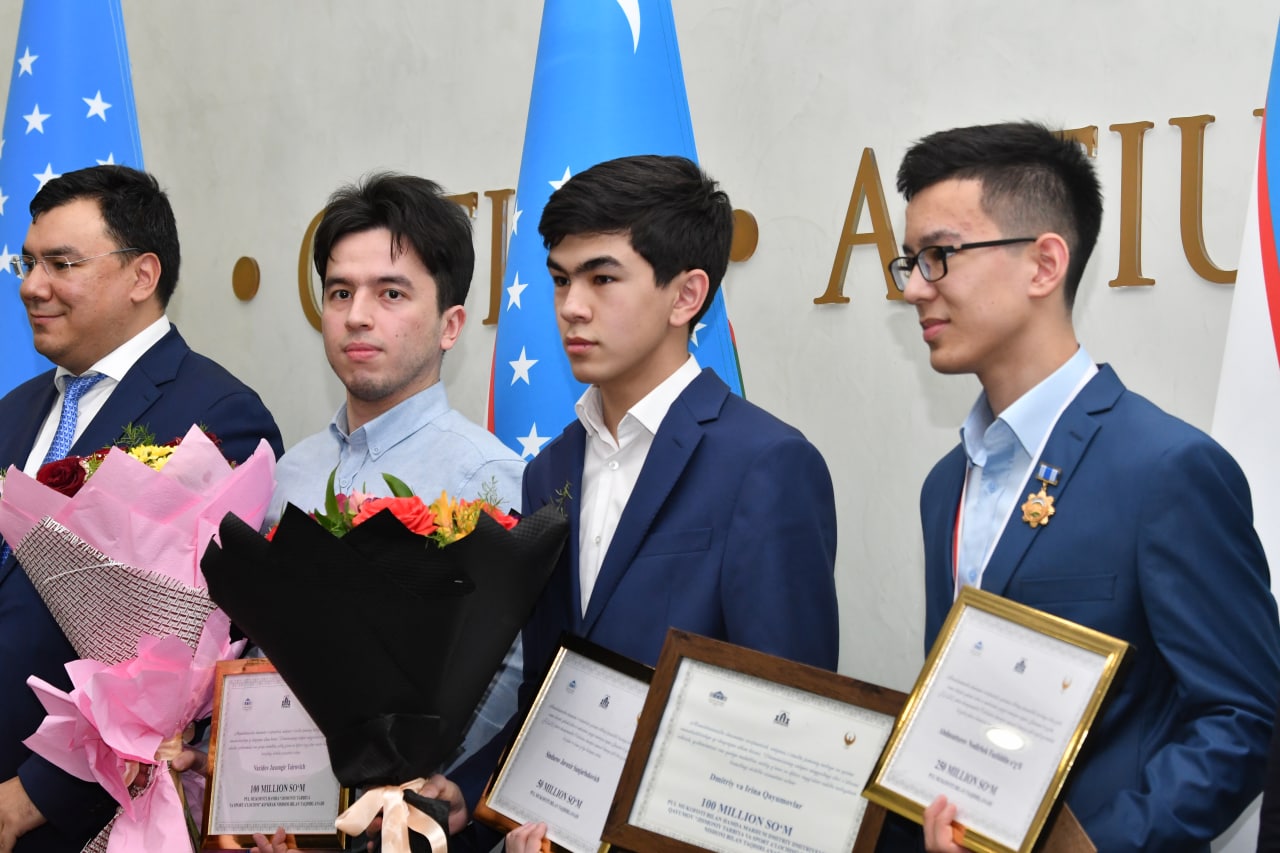 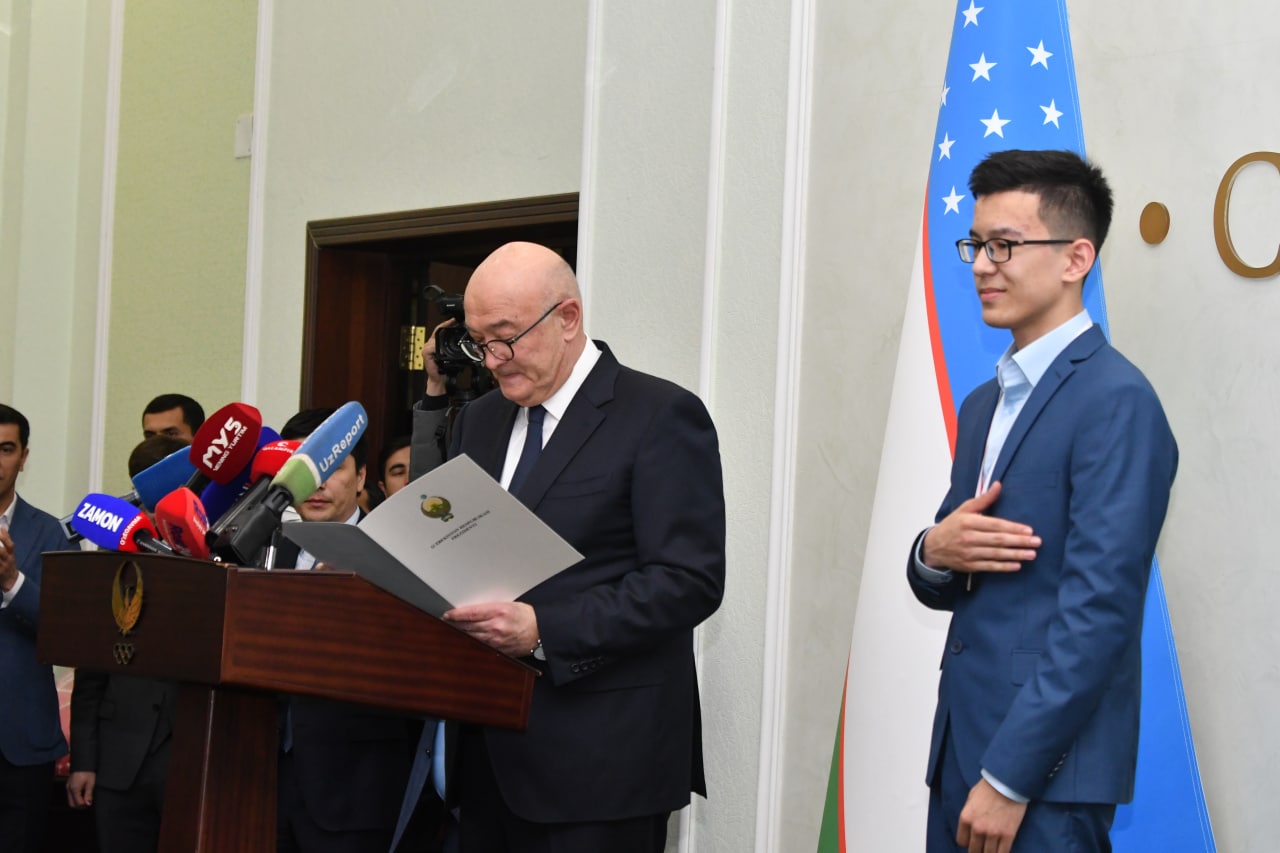 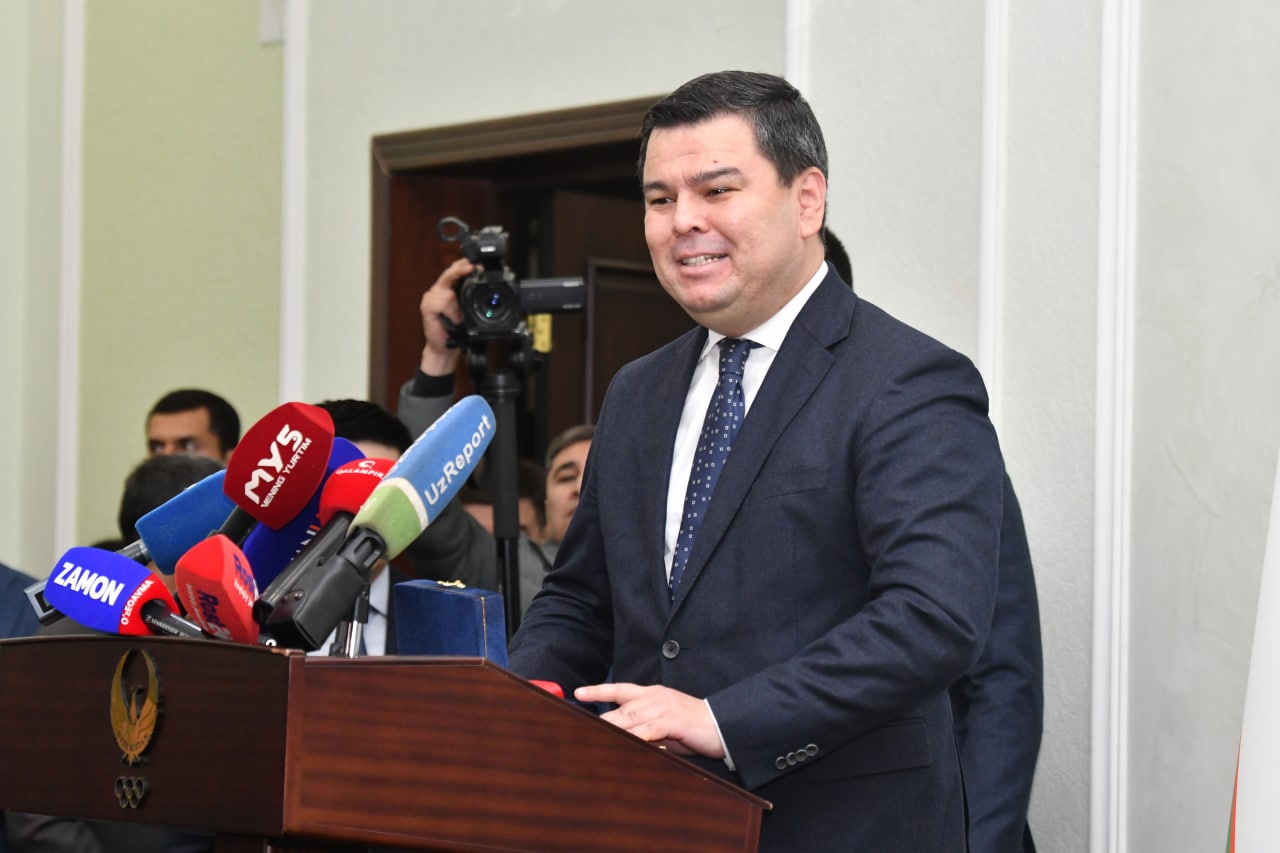 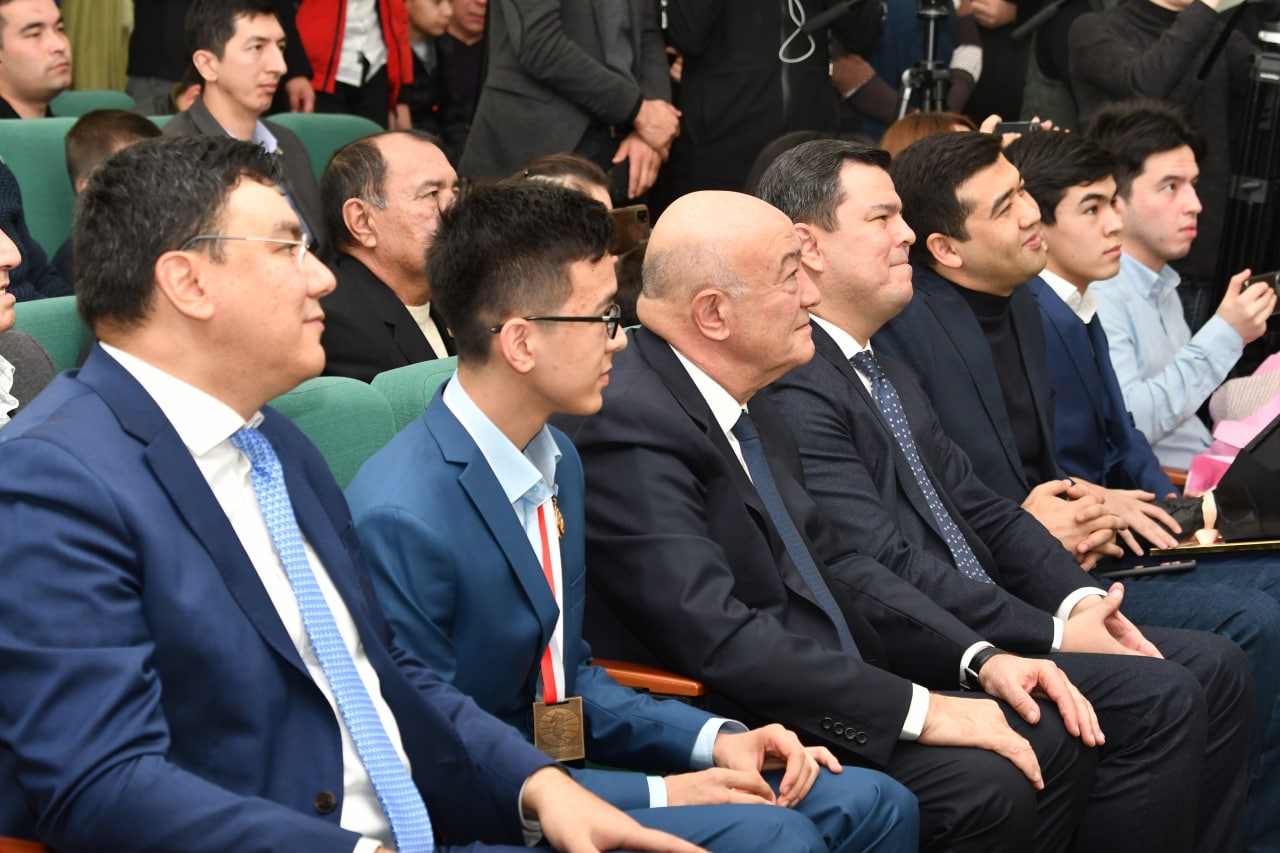 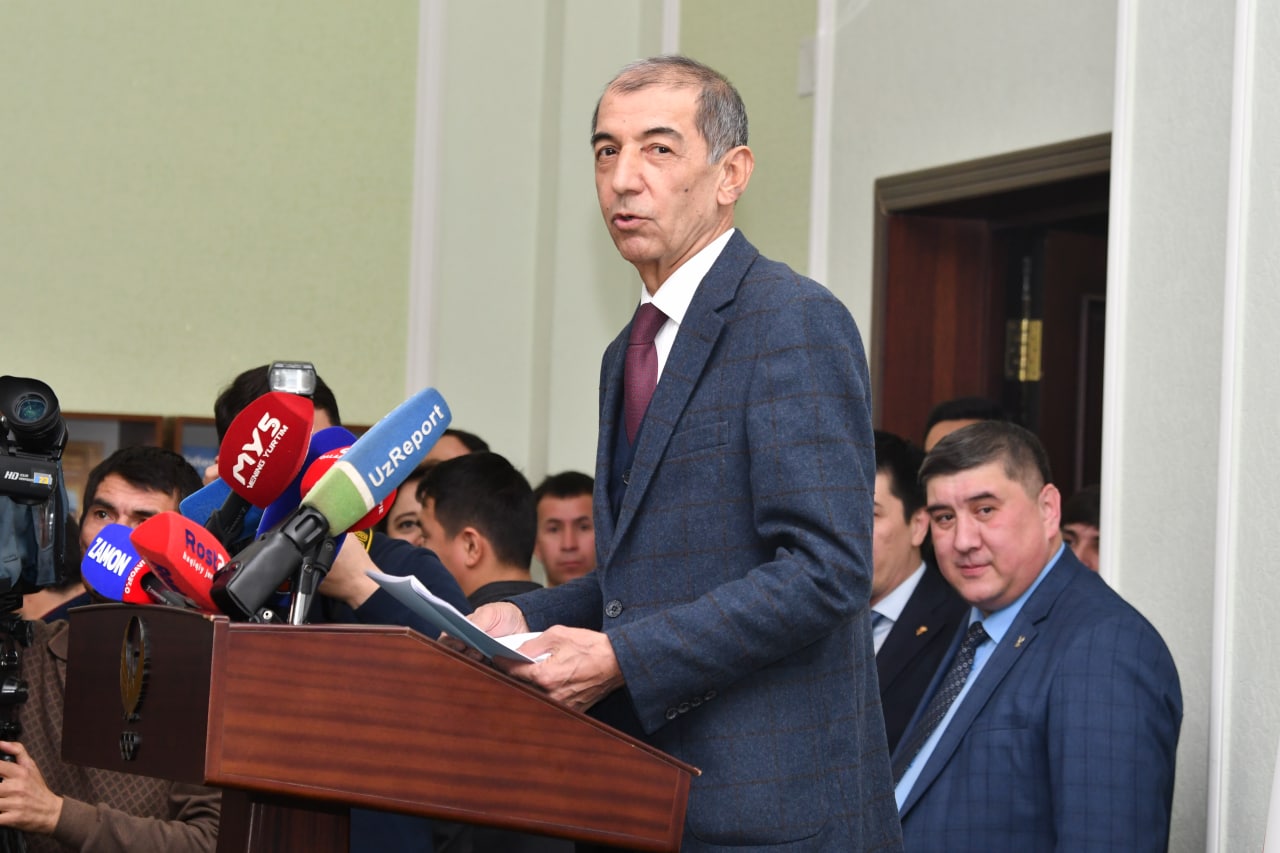 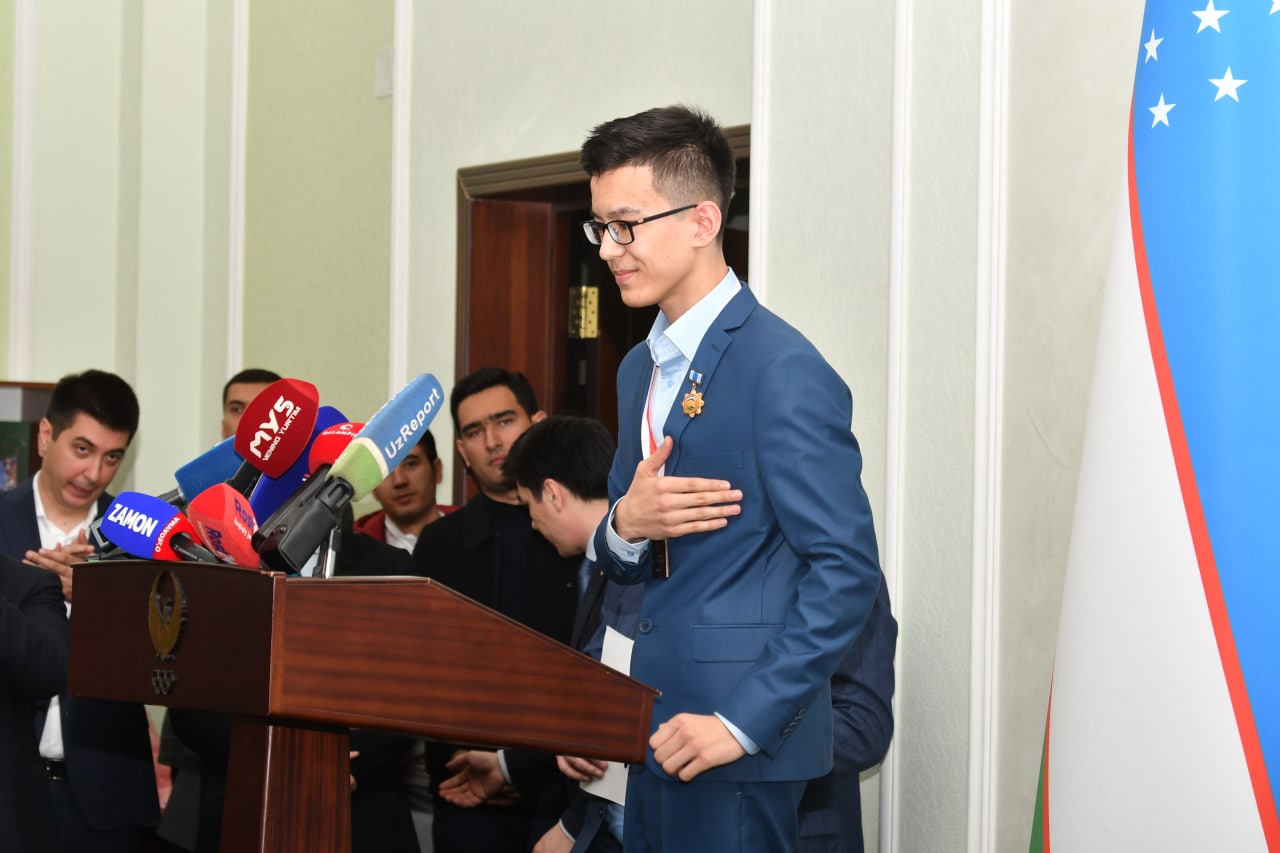 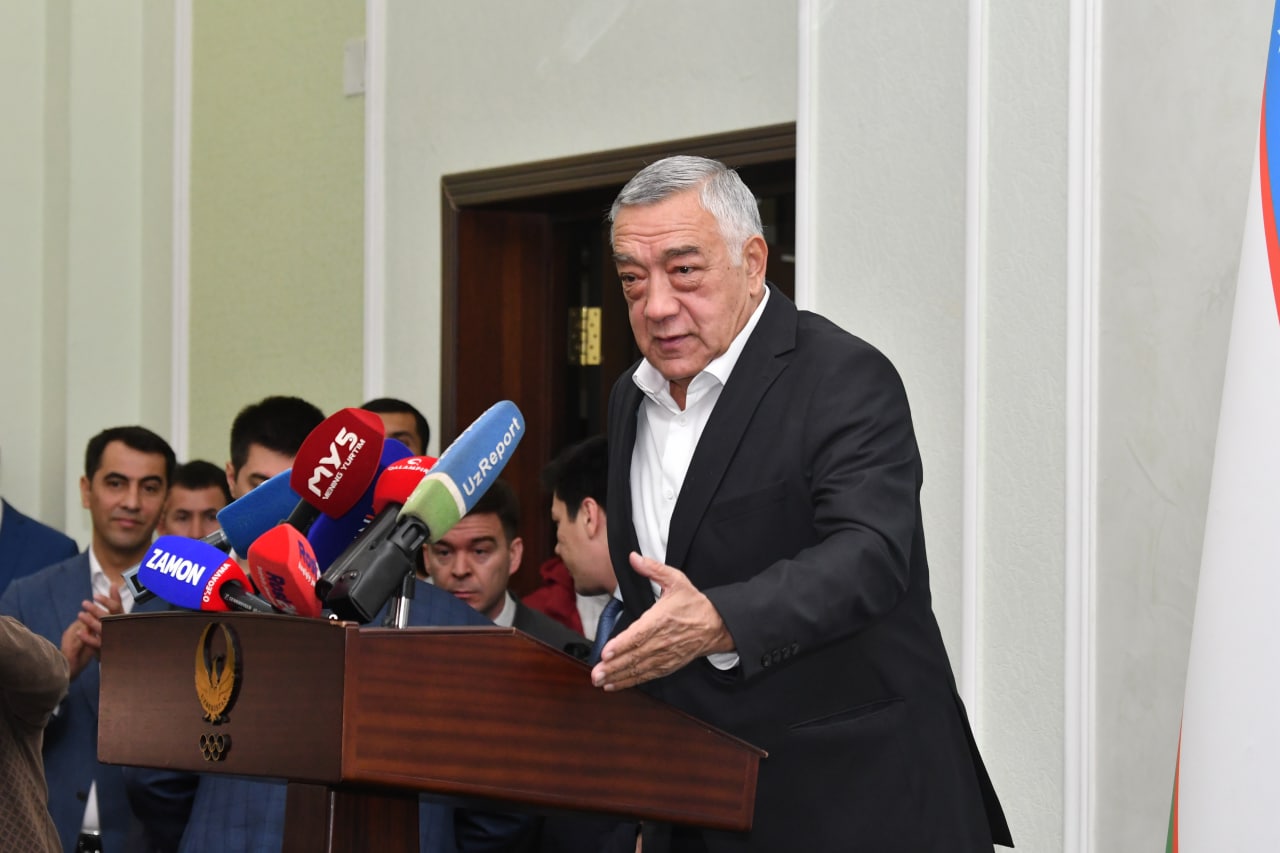 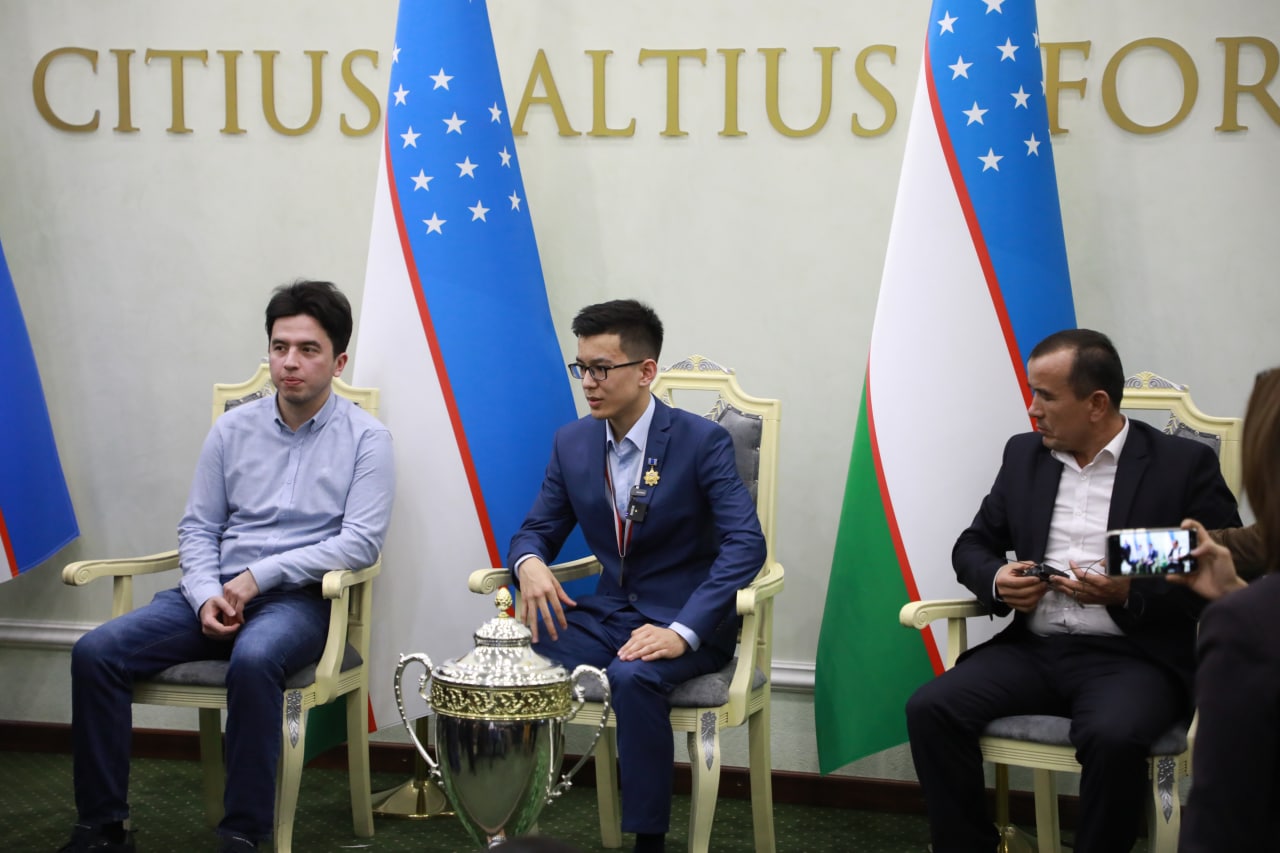 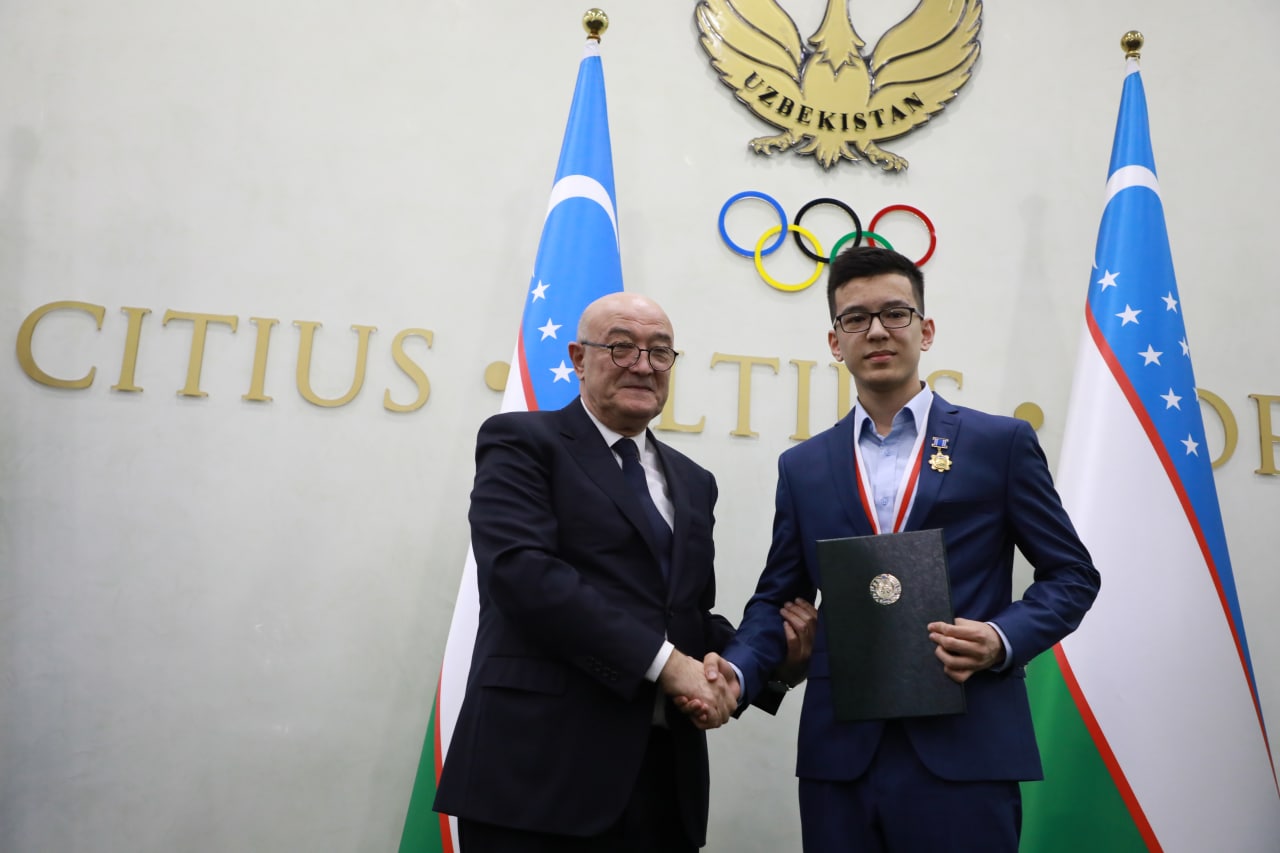 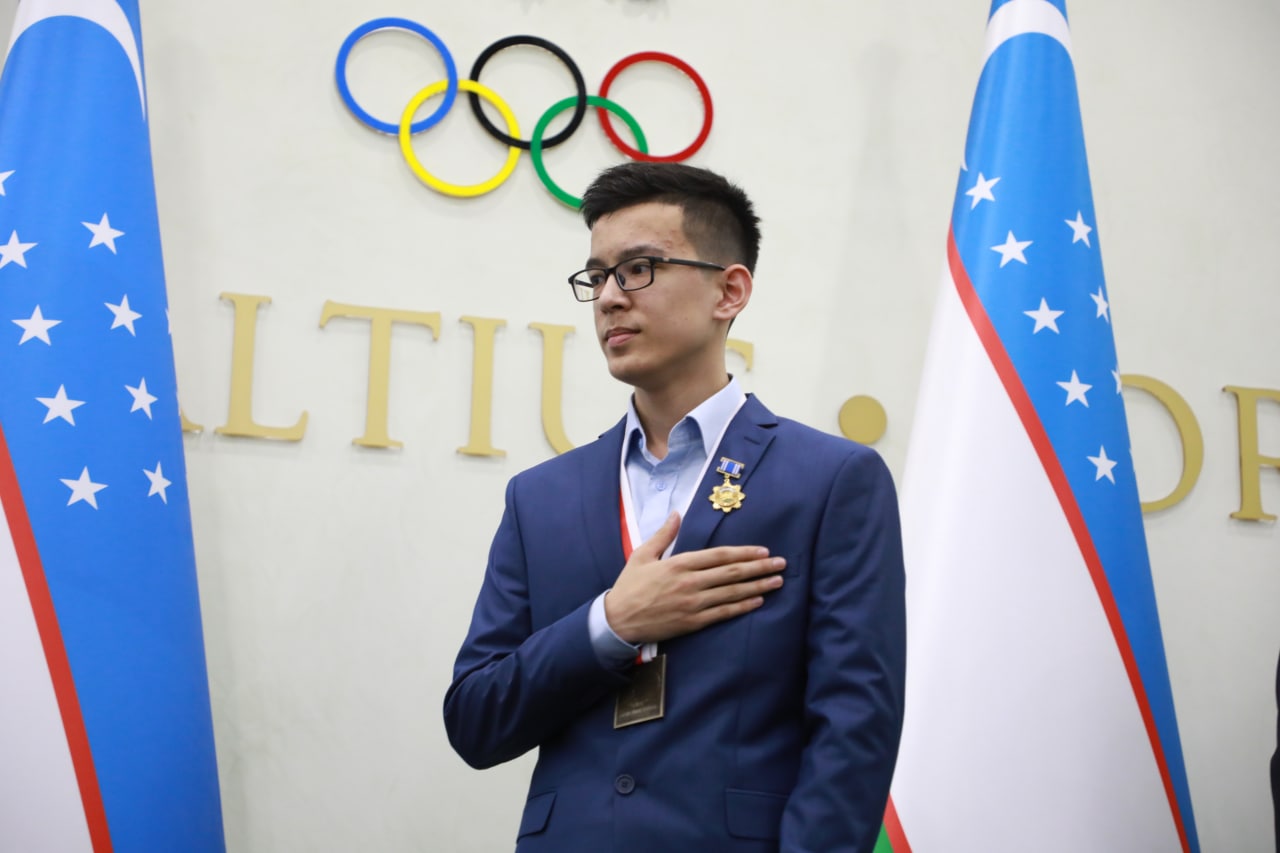 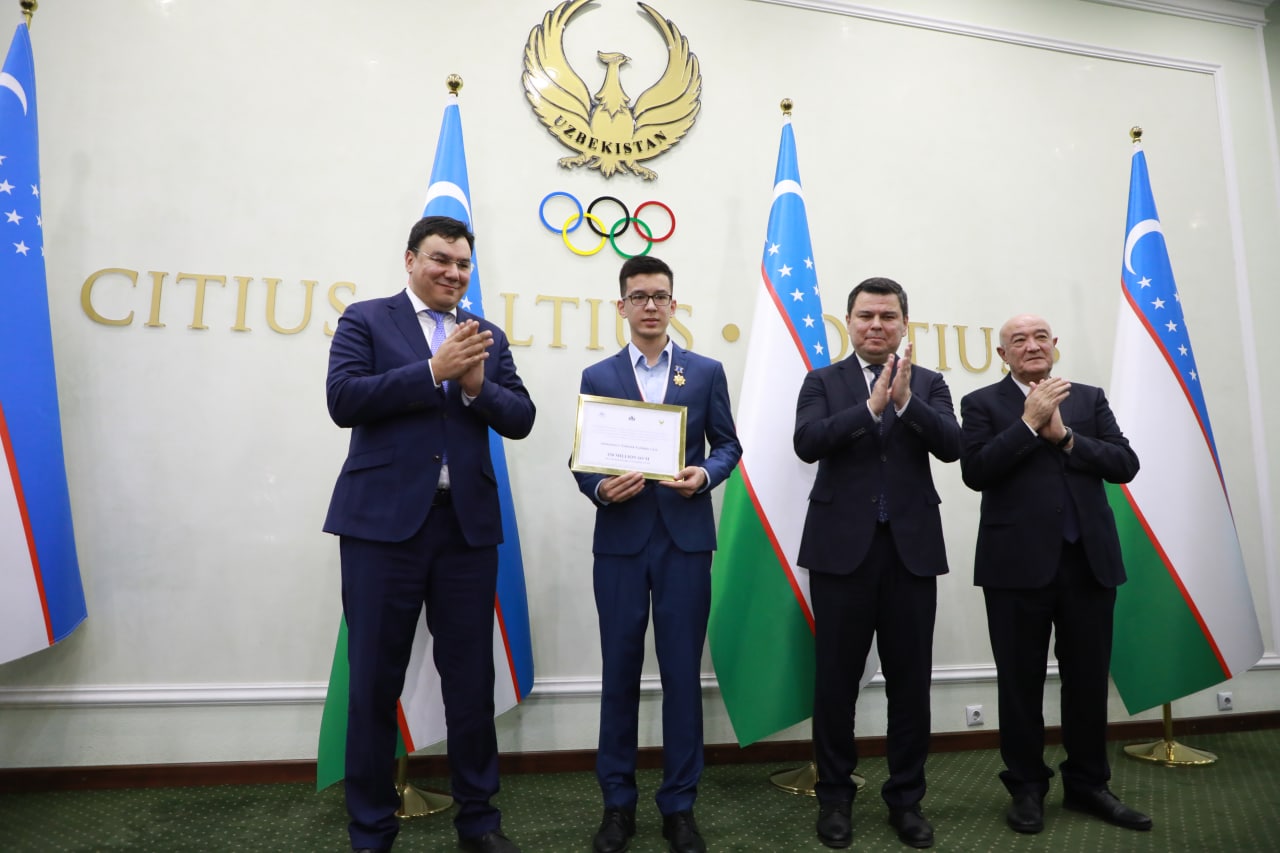 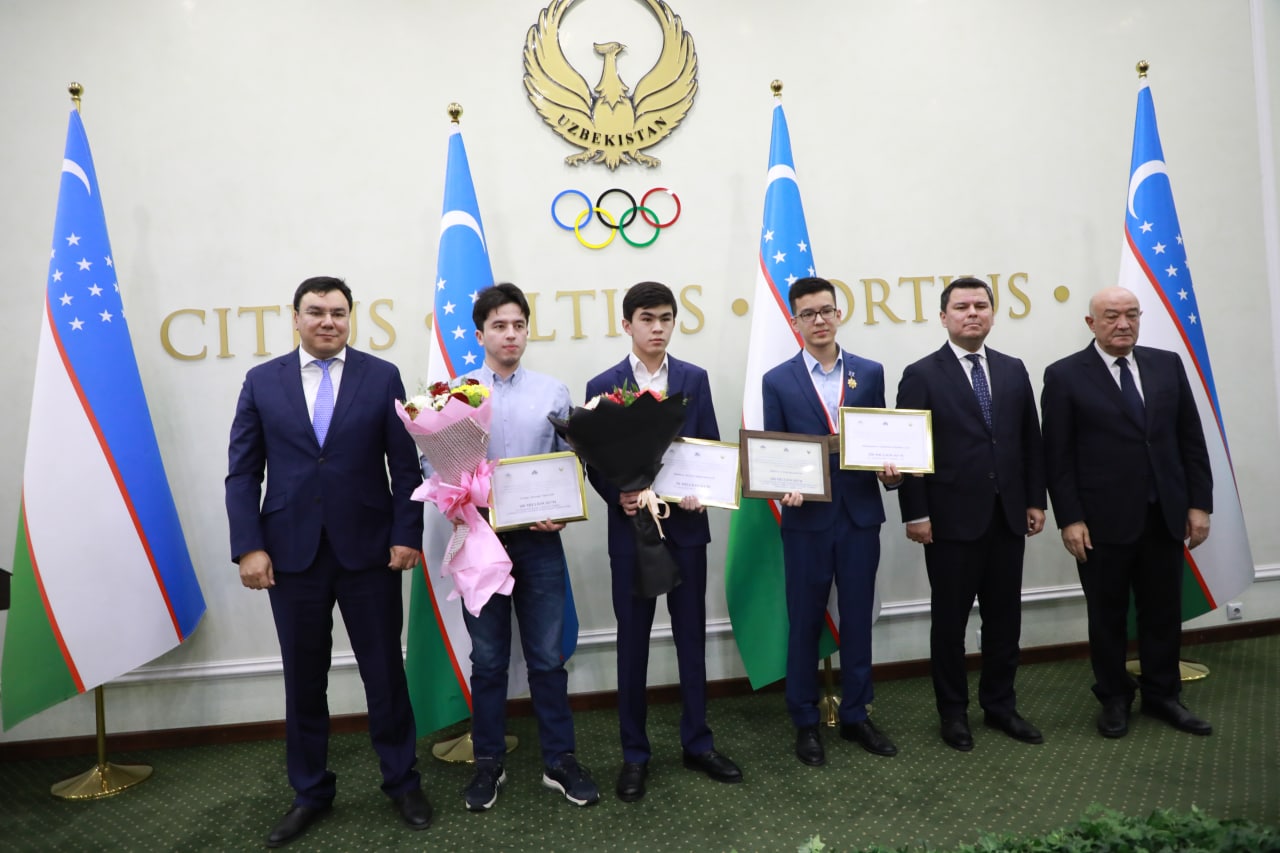 Nodirbek Abdusattarov is a hero of our time! Honoring a young intellectual

From December 26 to December 30, the Blitz and Rapid World Chess Championship was held in Poland, where 17-year-old Nodirbek Abdusattorov became the rapid winner.

At the beginning of the event, Abdujabbor Abduvokhidov read out the Presidential Decree on awarding Nodirbek Abdusattorov the State Prize “Mardukon". On behalf of the head of our state, Sherzod Asadov handed the keys to a two-room apartment in Tashkent to the youngest champion of the planet, and Aziz Abdukhakimov handed him 250 million soums, his coaches Jahongir Vohidov and the family of the late Dmitry Kayumov 100 million soums each, Javokhir Sindarov, who took 8th place in the blitz championship, 50 million soums, Shamsiddin Vohidov-25 million soums for worthy participation.

During the event, People's Artist of Uzbekistan and Karakalpakstan Yedgor Sadiyev, Chairman of the Writers' Union of Uzbekistan, People's poet Sirozhiddin Said sent their congratulations.

“I am glad to receive such attention from the President and the Government. I promise to become the owner of the championship title in the classical direction. I express my gratitude to all those who support me on this path”" Nodirbek Abdusattorov said.

At the end of the ceremony, a press conference was held with the participation of the media and bloggers. In it, the journalists received answers to all their questions.

With this, the first part of the event came to its conclusion. The ceremony honoring our young athlete was held in the New Uzbekistan Park, where hundreds of our compatriots could meet with the young eminent intellectual firsthand. You can find out about the course of events in our next articles.