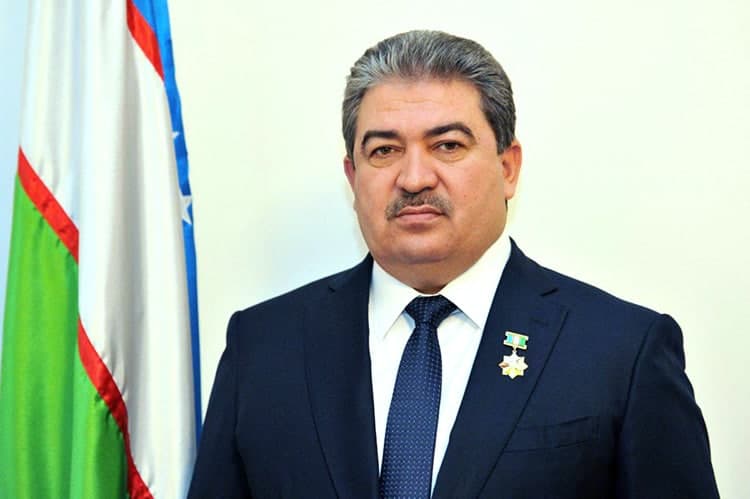 Today, the First Deputy Prime Minister of the Republic of Uzbekistan, Chairman of the Boxing Federation of Uzbekistan Achilbay Ramatov celebrates his birthday.

Achilbai Dzhumaniyazovich Ramatov was born on August 20, 1962. Achilbay Dzhumaniyazovich is one of the outstanding figures who made his unique contribution to the development of our country, in particular, to the current success of Uzbek boxing. After becoming the chairman of the Boxing Federation of Uzbekistan in 2012, Achilbay Ramatov made important changes. As a result, our boxers became the first in the team competition at the Rio 2016 Summer Olympics, at the 2017, 2019 and 2021 Asian Championships, at the 2018 Asian Games in Indonesia and the 2019 World Championships in Russia.