Pavel Khan: "Our goal is to discover new champions in the new year" 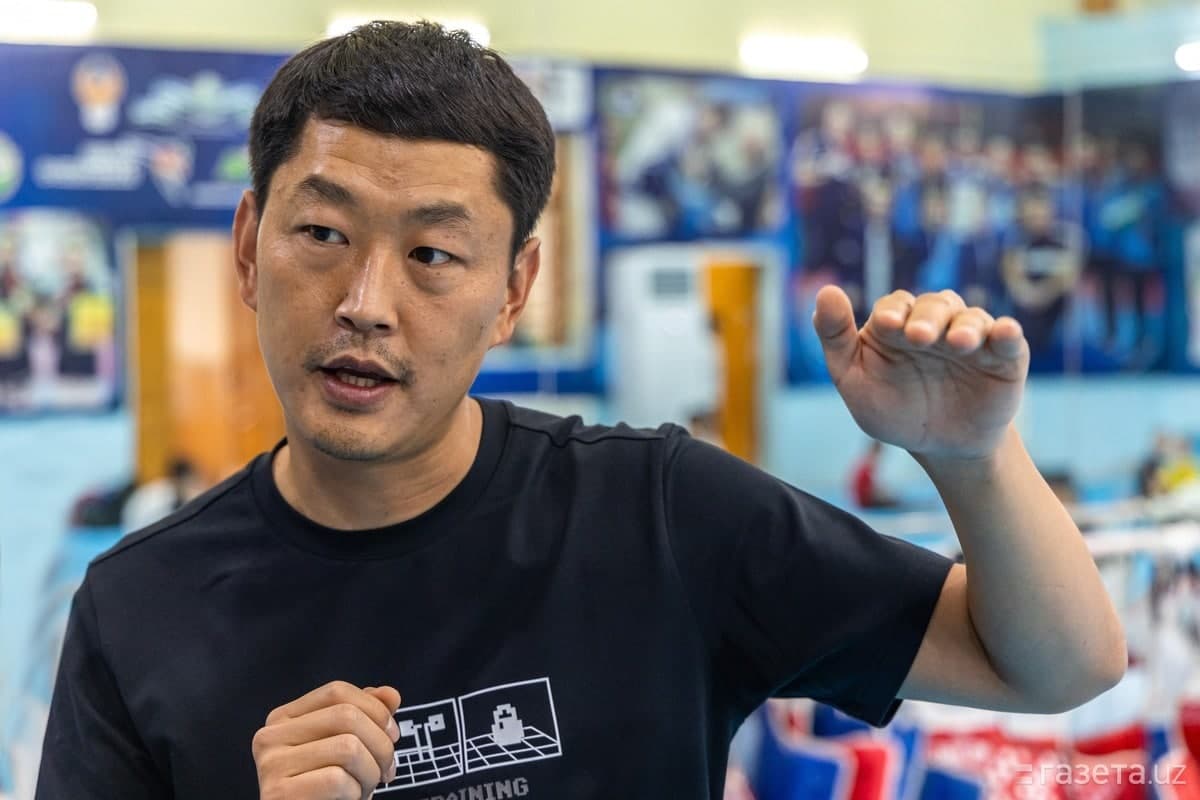 The outgoing year 2021 was full of unforgettable events. It hosted the Olympic Games in Tokyo 2020, which were postponed for a year. This prestigious competition gave many fans unforgettable and joyful moments. For the delegation of Uzbekistan, these Olympic Games became even more memorable with the winning of the historic gold medal in taekwondo. In honor of Ulugbek Rashitov, the National Anthem of the Republic of Uzbekistan was played in Japan. Although 19-year-old Ulugbek is young, his career is full of bright victories. Our hero took a step towards these successes from childhood together with his mentor Pavel Khan. We present to your attention our conversation with the head coach of the national taekwondo team of Uzbekistan.

- Pavel Afanasievich, how can you describe the Tokyo 2020 Olympic champion Ulugbek Rashitov?
– I have known Ulugbek for more than 13 years. I still remember our first meeting with Rashitov. When I saw a six-year-old boy, I was amazed by his physical strength. When I found out that all the elements were developed independently at home, I realized that this is the future of Uzbek taekwondo. I was amazed by his fighting character. Even then, he was a firm, purposeful child. The difficult path to the Olympic medal was, of course, thanks to diligent training. We are glad that we were able to justify the trust of our state.

- Indeed, an Olympic medal gives invaluable joy. In 2021, other international tournaments were held, where our athletes showed quite good results. How much do these successes motivate you as a coach?
– For me, every medal of our athletes is valuable, because it is worth a lot of work, careful and persistent preparation. Separately, I would like to note the continental championship, which took place before Tokyo 2020. At the Asian Championship, held in Lebanon from June 14 to 18, our team won 10 medals, showing the best result in its history.
Following the results of the Asian Championship, the delegation of Uzbekistan took second place in the team competition, winning three gold, one silver and six bronze medals.

– What is the purpose of the upcoming sports season?
- Of course, this is the World Cup, which was postponed to next year due to the epidemiological situation in China. Then the main goal of our team will be successful participation in the Asian Games and the Adult Continental Championship, which will be held in Hangzhou.

- Thanks for the conversation. We wish you good luck in the new sports season!
- Thank you!