Abdumalik Khalakov: "In the future I will work on myself and I will definitely become a champion" 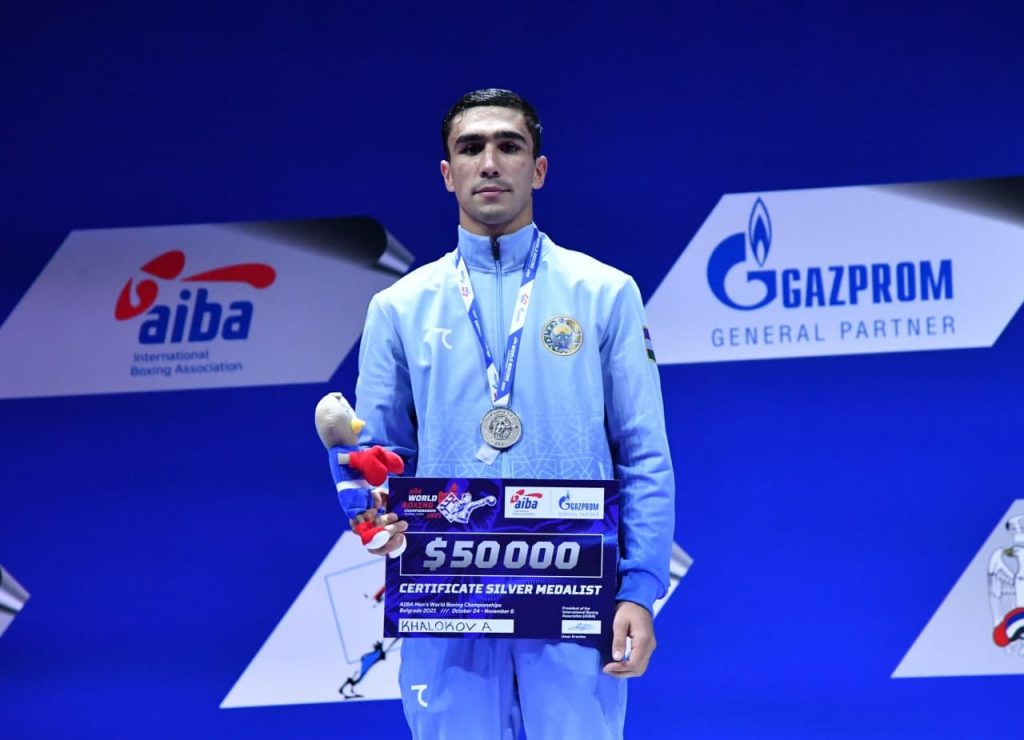 The performance of Abdumalik Khalakov, one of the heroes of the recent boxing World Championship, made a warm impression on many fans of the Uzbek boxing school. The young master of the leather glove was remembered throughout the tournament for his excellent technique and actions. We bring to your attention our conversation with the finalist of the weight category up to 60 kg:

– Are you satisfied with your participation in the World Cup?

– I can say that I am pleased with my participation. I think I was able to show my best side in it. Of course, I'm not going to stop there. The next World Cup will be held in our country. Now I will focus on this championship and the Olympics in Paris 2024.

– How did the announcement of our leaders defeated affect you?

– I am a little disappointed by the defeat of the leading athletes of our team, the favorites of the World Cup. Their fights give us motivation. On the one hand, their exit from the tournament gave us another strength. We tried to resolve the dispute in our favor, leaving no controversial points for the judging panel.

– You probably also guessed that after the draw you will meet in the quarterfinals with a Cuban opponent. How lucky are you after the situation has changed?

- That's right, I thought it should be so. However, already at the first stage he lost to the Japanese boxer. At the World Championships, strong athletes also sometimes leave the ring in this way. That's why the ring is considered a place to show who is better.

– What do you think you lacked in the final fight with the French boxer?

– The result of the decisive match was fair. I was a little unlucky that day. I will work on myself in the future and I will definitely become a champion.