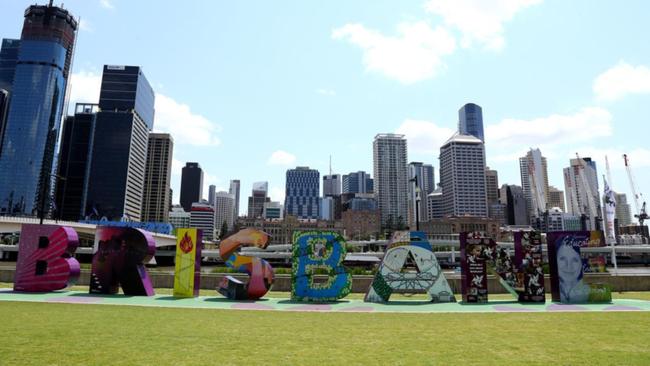 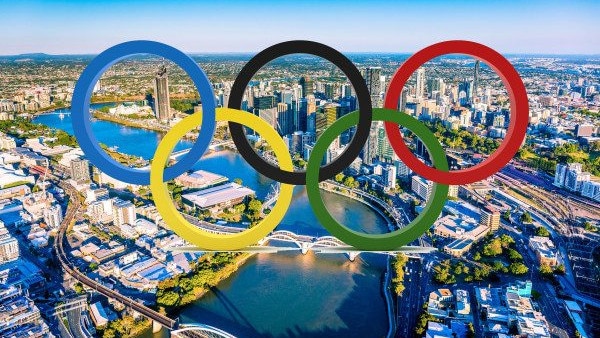 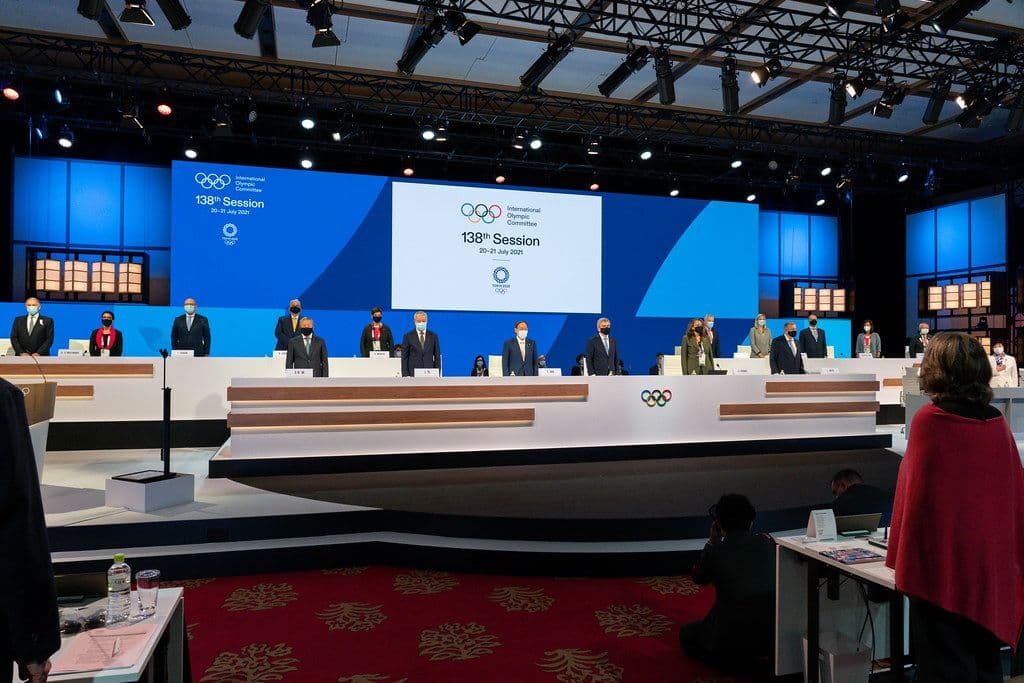 The hostess of the 2032 Summer Olympics was elected

The 138th Session of the International Olympic Committee is being held in Tokyo before the start of the Summer Olympic Games. A little earlier, the country that will host the 2032 Olympic Games became known.

According to the results of the delegates ' voting, the city of Brisbane (Australia) will host the XXXV Summer Olympic and Paralympic Games in 2032. Also, Indonesia, India, and Qatar were nominated in this way.