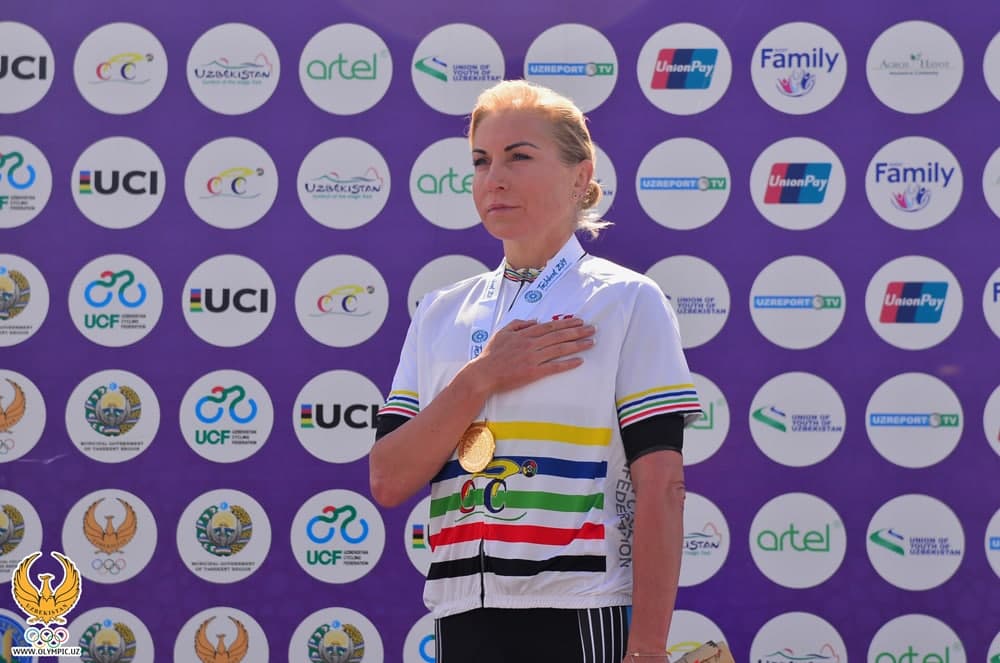 Olga Zabelinskaya: "After Rio, I started preparing for the Olympic Games in Tokyo”

Olga Zabelinskaya wins the love of Uzbek sports fans with her victories. Our athlete, who won the Asian Championship in 2019, set a goal to win at the Olympic Games in Tokyo. We bring to your attention our conversation with our athlete about the results of the outgoing year and plans for the next year: 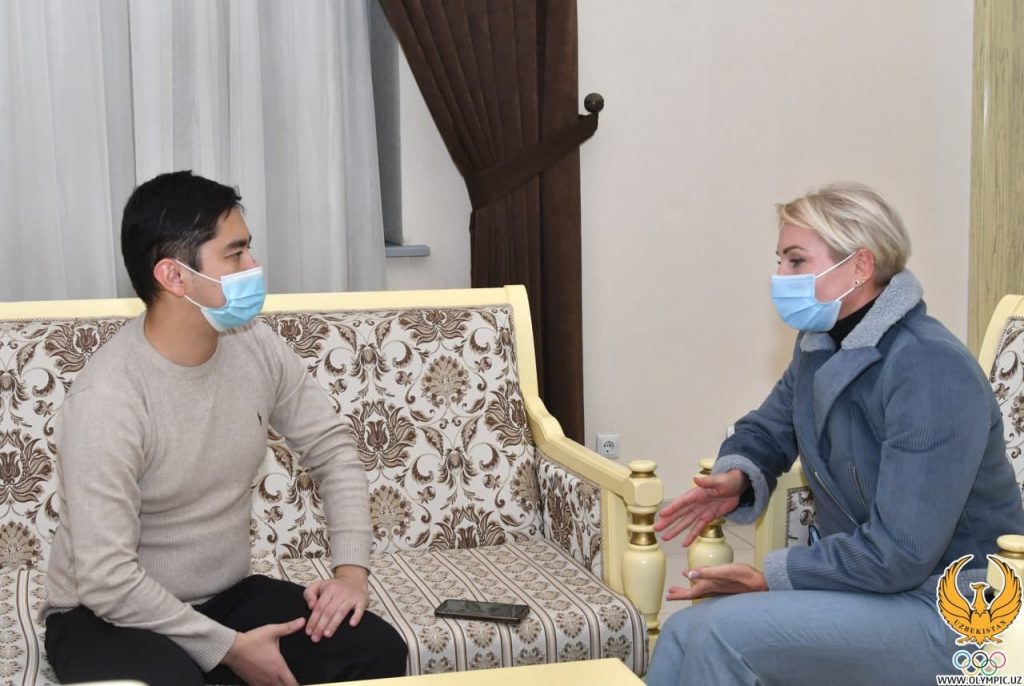 – Are you satisfied with the results of this year?
"No, of course not. My plans for the beginning of the year were very different. The Olympics were also postponed to the following year. I couldn't even take part in the World Highway Championship because of my health problems.

– During the year, you also participated in the Jiro Duitalia-u, you left the tournament in the last stages of the competition. What was the reason for this?
– I participated in this competition because my team asked me to speak on their behalf. Looking back, we haven't participated in the competition since April. Considering that the World Cup will also be held in Italy, I agreed to take part in it. "Jiro Duitalia" gave me a training session before the World Cup. In it, my main goal was to protect myself from injuries. Recall that during the tournament, the reigning champion of the Netherlands fell, was seriously injured and left the sport for a long time. In fact, he was the main contender to win the World Championship with this sports uniform. At the end of the race, I didn't start in the last stages to get enough rest for the World Championship. 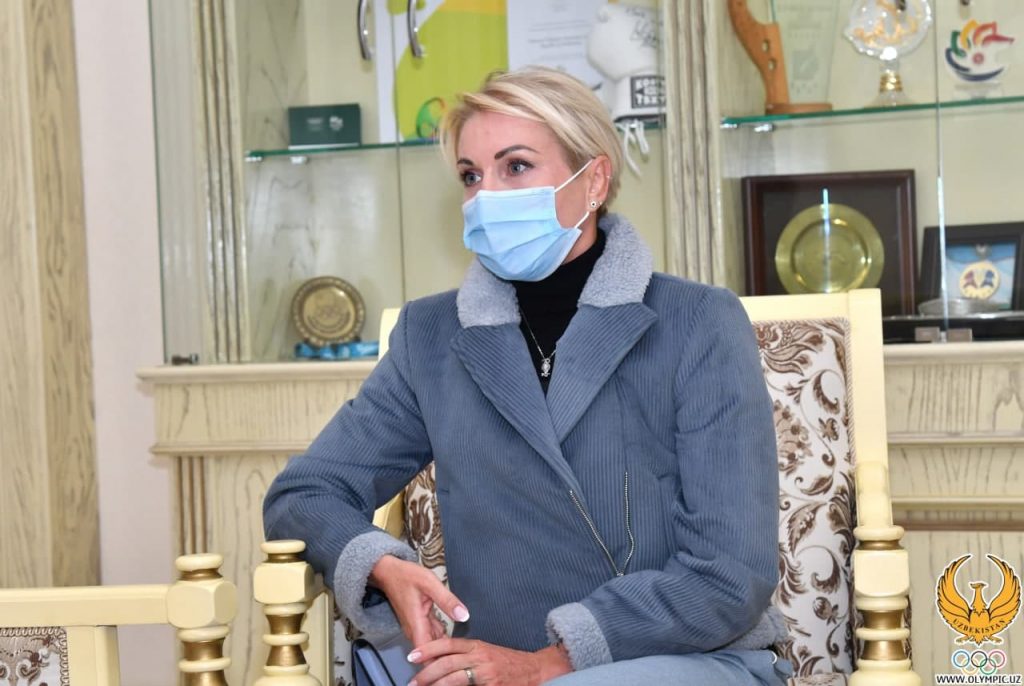 – What have you planned for the first part of the next season?
– At the beginning of the year, there are road competitions, then the Asian championships in track and road racing. Now we will focus on these competitions.

– Your Olympic highway ticket. This means that you have to deal mainly on motorways. In the meantime, how do you navigate the track?
- However, in the new year, the main focus will be on starts on the highway. The first competition I will participate in myself will be the Asian Championship at the beginning of the year. But taking into account the fact that after the Olympics there will also be a world championship on the track, it becomes clear that you should not completely distract from this direction.

– One of our young athletes, Behzod Rakhimboev, managed to sign a contract with the Italian team and will go to Europe in January. What advice would you give him?
– First of all, learn Italian, so as not to get lost (laughs). Humor is a very important aspect in its own way. This will be very necessary during competitions and walks around the city. Then be alert to your own health, given the current epidemiological situation. Experience and skills are accumulated by the riders themselves during the year. 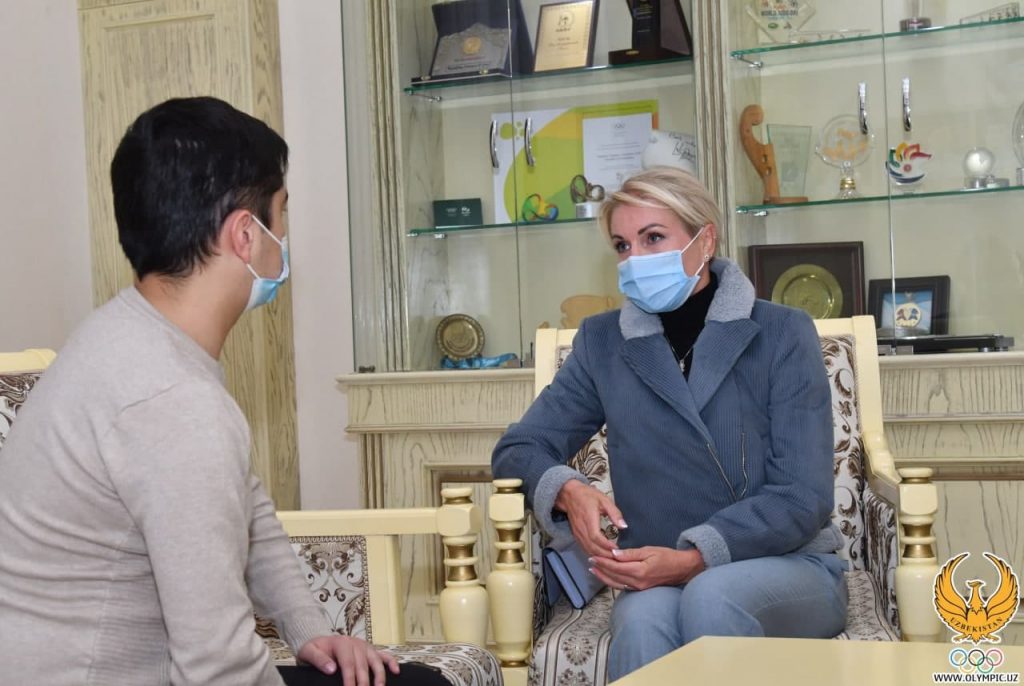