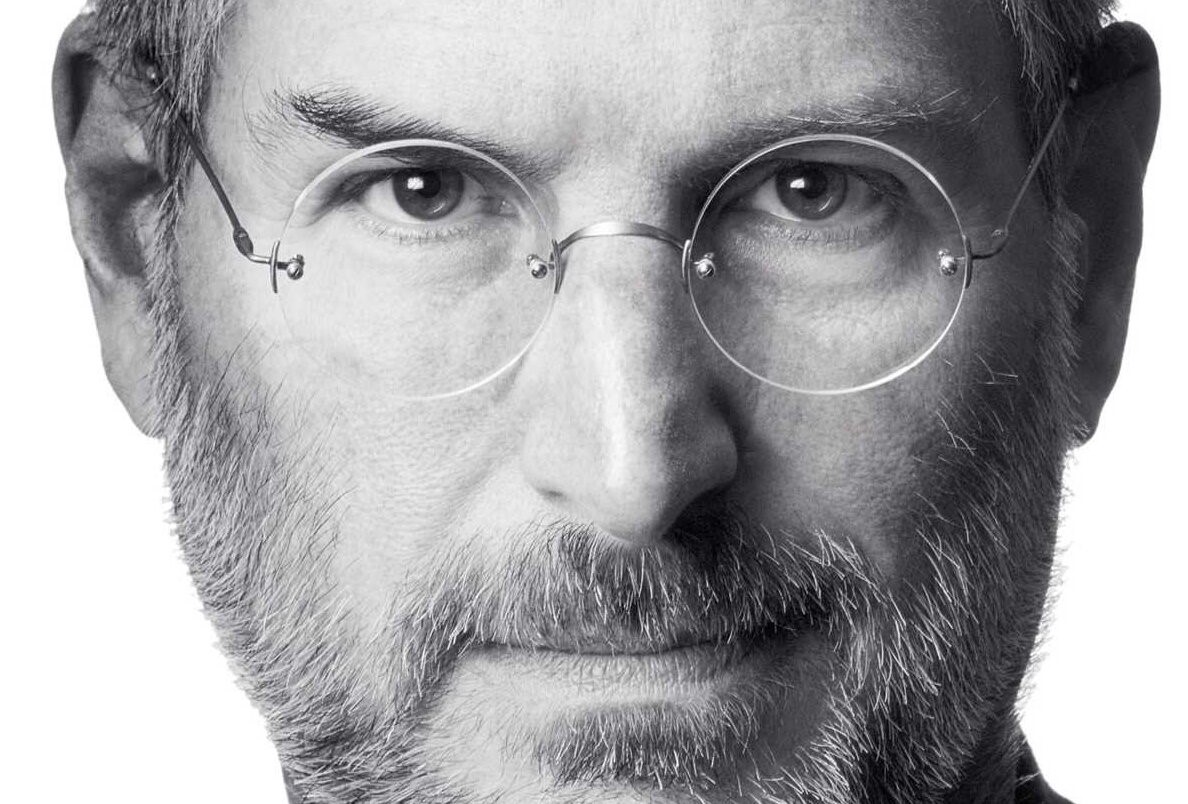 The Life Values of Steve Jobs

During his speech to the Stanford alumni, Jobs shared his life observations.

About the links of the same chain

A very important thought about connecting the dots. Steve spoke about his difficult life path, about the history of adoption, education, and the choice of his development and career.

While studying in college, he became interested in a calligraphy course, although he did not understand why he did it. But the training was interesting and gave him the opportunity to learn different types of writing.

And so ... 10 years later, when he and his partners created the first Macintosh, it was the knowledge of calligraphy that was important for creating proportional fonts, which were later translated into the Windows system and then copied to other operating systems.

We do not know why we are given this or that knowledge, why we take this or that step, but they lead us into the future and are links in the same chain.

Therefore, you need to be grateful to life for the opportunity to learn something new every day and realize that this knowledge is a step into the future.

About love and loss

The second case, which Jobs told about, was the dismissal from the company founded by himself. In the West, this is quite common. But when Steve was fired from his own company, it was a big surprise for him.

Situations that unsettle us are given to us specifically for the transition to a new level of life.

As a result, Steve founded Pixar, which became the most successful animation studio in the world. When he returned to Apple, the technologies developed at the new company were the starting point of Apple's rebirth as we know it now. Then he realized that none of this would have happened if he hadn't been fired from Apple.

Steve Jobs died on October 5, 2011 from pancreatic cancer, which he had been battling for 8 years. For 8 years, he comprehended his interesting and great life. Jobs recalled:

The quote made a strong impression on me, and since then, for 33 years, I look in the mirror every day and ask myself:

"If today was the last day of my life, would I want to do what I'm going to do today?"

And as soon as the answer was "No" for several days in a row, I knew that something had to change."

Don't forget about death. Your time is limited, so do not waste it on living someone else's life. Do only what your heart tells you to do.

Don't let other people's opinions interrupt your inner voice. And most importantly, have the courage to follow your heart and intuition.

Why do young people so quickly and recklessly fly through life in search of higher peaks? Because they do not have the fear that begins to overcome in 30 years and by 40 for many becomes confidence in their own helplessness.

In life, you need to do only what is really interesting. Something that brings pleasure and joy. Something that gives you great satisfaction. Listen carefully to yourself. Think about how you would like to live your life. Don't be afraid to change yourself. The road will be mastered by the walking person.